GANGS of sex-mad foxes have left a usually quiet neighbourhood unable to sleep properly for two and half YEARS because their bonking is so loud.

Packs of up to 12 of the randy urban creatures terrorise locals in Maida Vale, north west London, every single night.

Steve Wilcox – who has lived in the area since 1987 – said he has been left exhausted by the night-time shrieks let off by the creaturesCredit: Alamy

Steve Wilcox – who has lived in the area since 1987 – said he has been left exhausted by the night-time shrieks let off by the creatures.

He the Local Democracy Reporting Service: “It’s throughout the year. If they’re not giving birth to cubs they are conceiving cubs.

“It started about two-and-a-half years ago. I have had broken sleep every single night since then. I have felt alienated and invaded.

“The foxes come into all the gardens and cause disruption.”

Steve has even been forced to shell out on pricey fencing for his walls to keep the deviants from using his back garden as a shag pad.

But despite his efforts, tired Steve says the issue is getting even worse as the animals have continued “invading” private gardens en-masse for a bit of late night love.

He said: “I wake up and there’s something the size of a dog sniffling of squabbling under my window, which is frequent.” 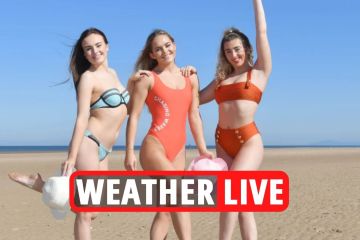 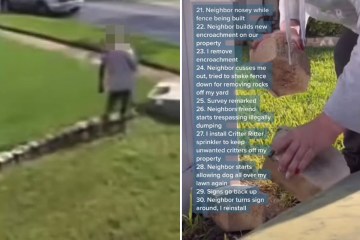 Steve approached Westminster City Council for help in routing the foxes but he is not sure they can help.

This is because Councils don’t tend to consider foxes to be pests as they do not pose a direct threat to public health.

Despite this, a council advice sheet said the authority does not encourage members of the public to give foxes a home.

It reads: “You may believe the quality of life is actually enhanced by the presence of foxes in our city.

“However, please take in to account your neighbours when permitting or encouraging foxes on your land.”

Despite complaints the noise is from mating, foxes scream at night for many reasons.

Mostly they bark and scream to communicate with each other.

But they are likely to scream the most in January at the peak of mating season.

Female foxes scream and make other loud noises during mating – while the males will scream at each other to mark their territory.

Foxes have just one family per year, with the vixen usually giving birth to four or five cubs between March and April.

They are pregnant for around 52 days, according to the RSPB.

Steve is not alone in putting up with anti-social behaviour from foxes.

Zoe and Dan Hunt told how their kids’ health is at risk since a seven-strong family of foxes set up home beneath their decking.

The couple had spent thousands of pounds renovating the garden – installing artificial grass, a play area for the children and the composite decking area.

But the “flea-ridden foxes” poo all over it, posing a major risk to their kids.

Foxes have injured babies and children in the UK but it is extremely rare.

While om 2018, a four-year-old girl was attacked by a fox as she slept in bed in south east London. 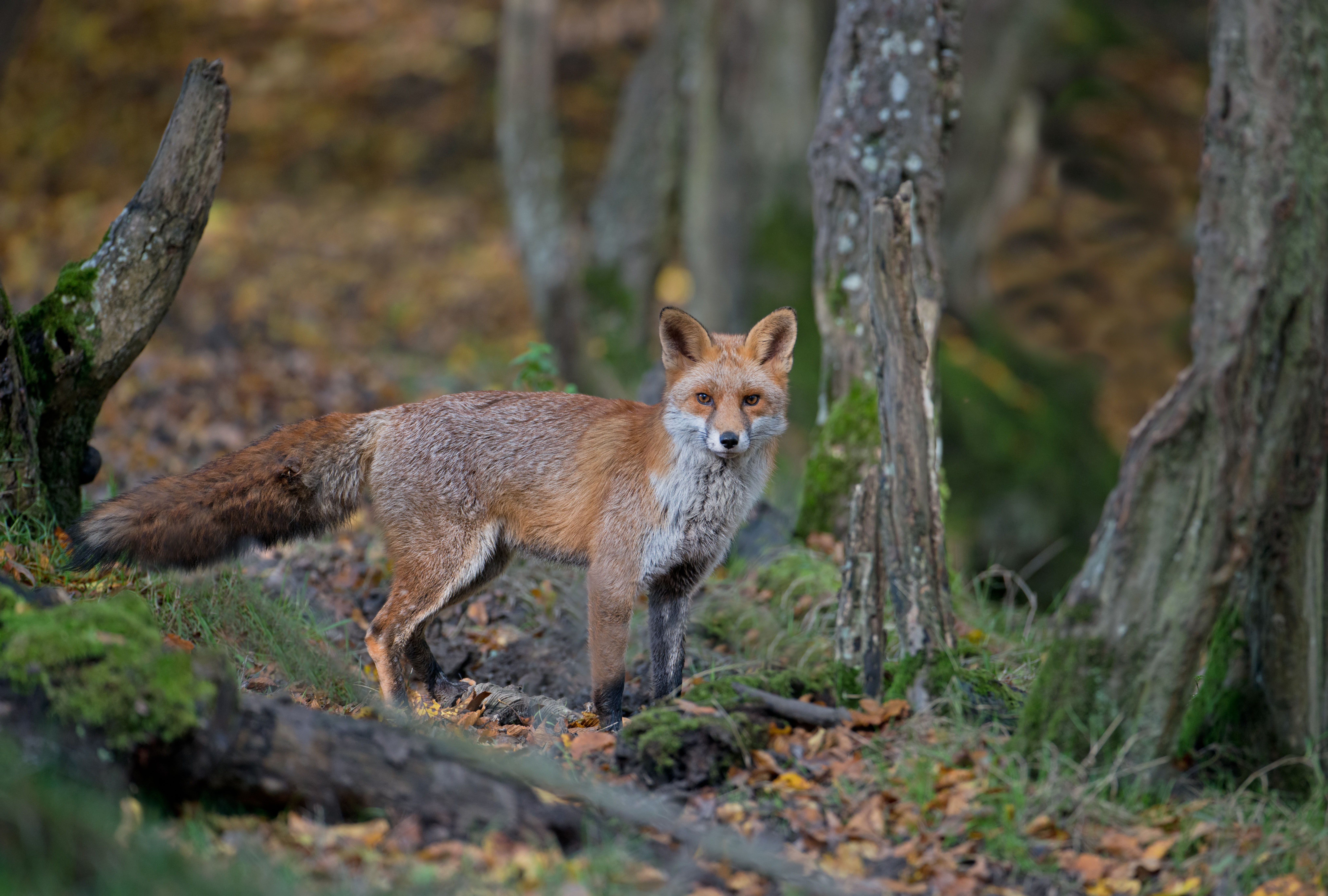 Female foxes scream and make other loud noises during mating – while the males will scream at each other to mark their territoryCredit: Alamy

LOCALS are furious after a neighbour’s massive bush has sparked a driving hazard. Snaps show the untamed greenery…
byBizLifetime
No comments

The missile took just 21 second to reach the tank (Picture: @128brigade/Newsflash) The moment a Russian tank was…
byBizLifetime
No comments