BEST-SELLING thriller writer Jack Higgins has died at the age of 92.

Higgins, whose real name was Henry Patterson, published 85 books during his lifetime.

British spy and thriller novelist with the pen Jack Higgins has diedCredit: Alamy 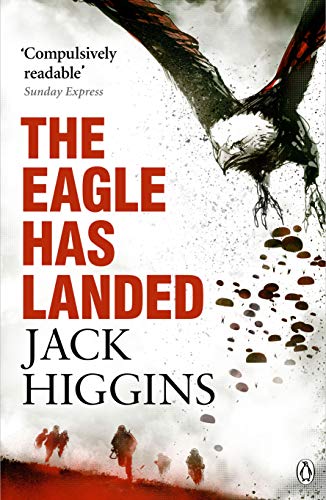 The Eagle Has Landed by Jack HigginsCredit: Not known, clear with picture desk 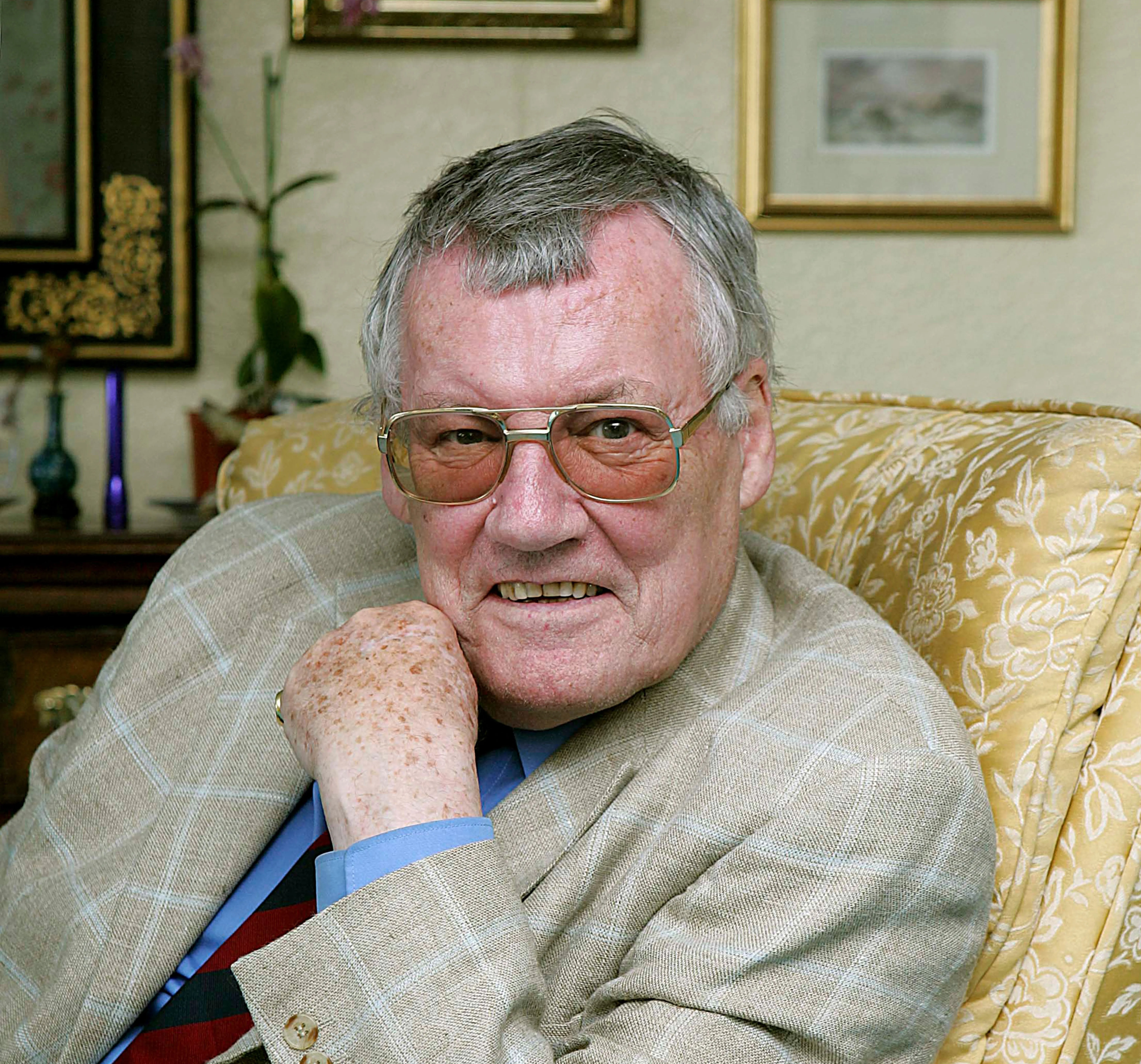 He died at home in Jersey, surrounded by his family, his long-term publishers HarperCollins said in a statement.

Patterson is best known for the 1975 novel The Eagle has Landed about a fictional plot to kidnap Winston Churchill during World War Two.

The book sold more than 50 million copies and was adapted into a film starring Robert Duvall, Donald Sutherland, and Sir Michael Caine.

Patterson was born in Newcastle on July 27 1929 to an English father and a Northern Irish mother.

He was raised in Belfast until his mother remarried and he moved to Leeds.

After a two-year stint of National Service, he qualified as a teacher and began to write novels on the side.

His final book, The Midnight Bell, was published in 2017 and was a Sunday Times bestseller.

He is survived by four children from his first marriage – Sarah, Ruth, Sean, and Hannah – as well as his wife, Denise.

HarperCollins said that by the time his final novel came out, they referred to him simply as “The Legend”.

The company’s chief executive, Charlie Redmayne said: “I’ve been a fan of Jack Higgins for longer than I can remember. He was a classic thriller writer: instinctive, tough, relentless.

“The Eagle Has Landed and his other Liam Devlin books, his later Sean Dillion series, and so many others were and remain absolutely unputdownable. Being part of his publishing for even part of his career has been a privilege – his passing marks the end of an era.”

And Jonathan Lloyd, Patterson’s literary agent and president of Curtis Brown, said he was at Collins Publishers when it received the manuscript of The Eagle Has Landed, and everyone there knew it would be an instant classic.

He said: “Some 40 years later, Curtis Brown became his agent… and it was thrilling to work again with Harry, and I look forward now to working with his wife, Denise, and daughter, Hannah, and the family on preserving and promoting his extraordinary legacy.”

Covid: US is ‘out of the pandemic phase’

Dr Anthony Fauci (right) declared that the US is ‘out of the pandemic phase’ of the coronavirus (Pictures:…
byBizLifetime
No comments

Russia suffers ‘colossal losses’ after tanks get stuck in the mud

The wet weather in the east of Ukraine has reportedly slowed Russian tanks down (Pictures: Getty) Ukraine said…
byBizLifetime
No comments

The Civil Aviation Authority says the cap on charges will be reduced for passengers (Picture: Reuters) Heathrow Airport…
byBizLifetime
No comments

Sinn Fein, which began life as the political wing of the IRA, is on the rise on both…
byBizLifetime
No comments