Her claim was thrown out as she had not suffered from a “crime of violence”.

A victim who managed to flee the clutches of sick black cab rapist John Worboys will not get a penny in compensationCredit: PA

The traumatised 36-year-old told The Sun yesterday: “This attack has changed my entire life.

“I tried to make a claim to the Criminal Injuries Compensation Authority but I was told I couldn’t because I was not raped.

“Now I have mental health issues that are ruining my life.” 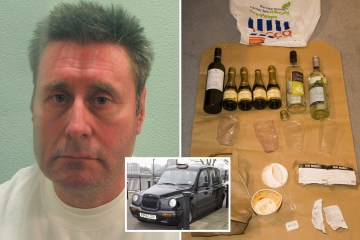 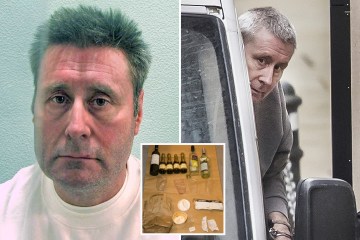 The woman was drugged by Worboys in his cab as she headed to work in East London at 9am on New Year’s Day in 2009.

He gave her spiked champagne but she fought him off.

She has not worked or left her house since being diagnosed with PTSD and asked the CICA for compensation.

But it threw out her claim and a later appeal, as she had not suffered a “crime of violence”.

Charity Women’s Aid said: “There are significant long-term effects from Worboys’ attack and the effects on her mental health need to be taken as seriously as if she had physical scars.”

The Ministry of Justice said: “We sympathise with all victims.

“The CICA scheme is targeted at compensating those who have suffered physical attacks of violence.”

Worboys, 64, got an indeterminate sentence in 2009 for sex offences against 12 women

MP Jess Phillips called for drink spiking to be added to the criminal compensation scheme.

The shadow minister for safeguarding said CICA not recognising the claim was to “totally misunderstand the effects of sexual violence”.

She said: “The idea that somebody can drug you and attempt to rape you and that not to be recognised as a violent crime is astonishing.

“There needs to be an urgent review of the policy.

“There needs to be a category in CICA guidelines for being spiked.” 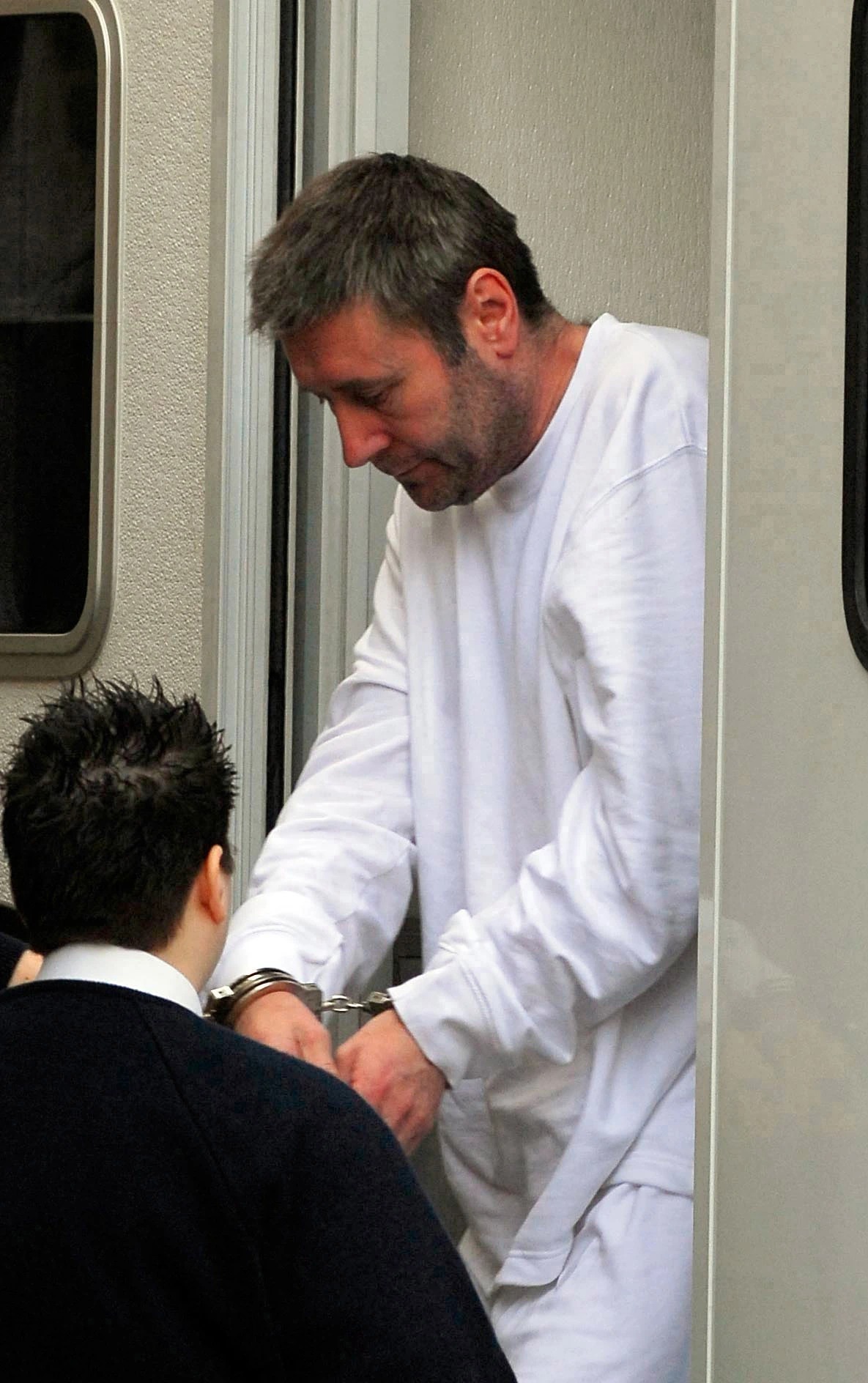 Worboys, 64, got an indeterminate sentence in 2009 for sex offences against 12 womenCredit: Rex Features

The Queen pictured in sunglasses at Sandringham on her 96th birthday

The Queen pictured being driven on her estate in Sandringham today (Picture: Terry Harris/REX) Last night, the royal…
byBizLifetime
No comments

The incident caused severe delays on the Circle and Hammersmith & City Lines (Picture: Getty) A man was…
byBizLifetime
No comments

A third person has been attacked by a bison in Yellowstone National Park (Pictures: AP / Rob Goodell)…
byBizLifetime
No comments