A body found in the search for missing Katie Kenyon has been confirmed as that of the Padiham mother.

Lancashire police announced yesterday that they had found remains suspected to be hers in the Forest of Bowland.

The force suspect the mum-of-two died as a result of headwounds and a man has been charged with her murder.

Today, it said in a statement: ‘We can now sadly confirm that the body found in the Forest of Bowland is that of Katie Kenyon.

‘We found Katie on Friday following extensive searches and she has now been formally identified as the missing Padiham mum, 33.’

She was last seen getting into a silver Ford Transit van, which is believed to have travelled to the Bolton-by-Bowland area from Burnley, Lancashire, on the morning of Friday, April 22.

The statement continued: ‘A Home Office post-mortem examination was conducted yesterday and the cause of death was given as head injuries. 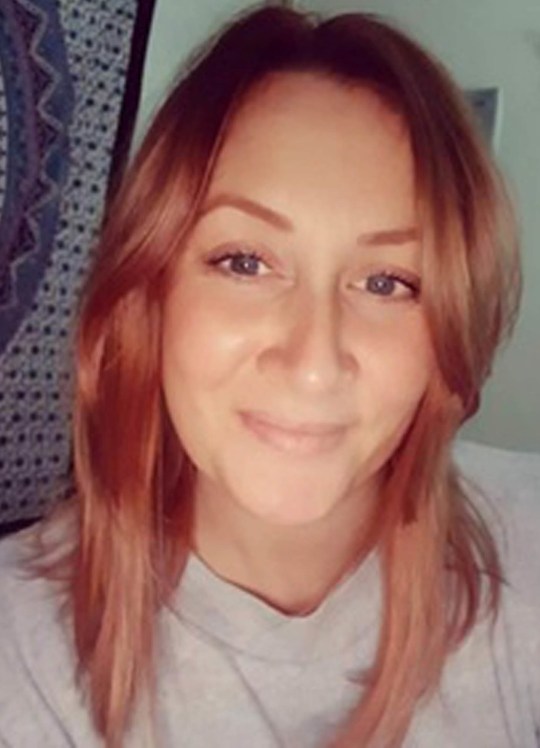 The 33-year-old, from Padiham, Burnley, was last seen on the morning of Friday, April 22 (Picture: PA) 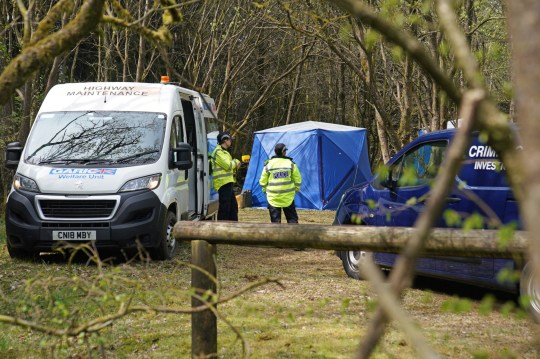 Police near to the scene where the body was found (Picture: PA) 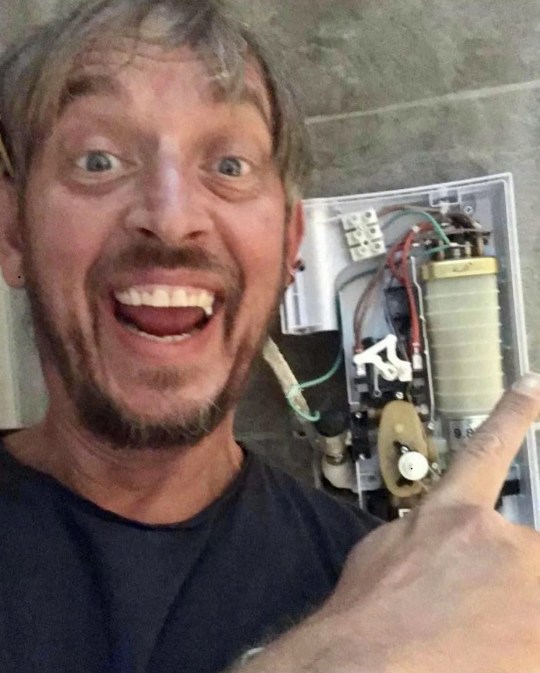 ‘Our thoughts remain with Katie’s family and loved ones at this difficult time. The family continues to be supported by our specially trained officers.’

On Tuesday, detectives said there was only a ‘slim hope’ of finding her alive and announced their missing person search had become a murder investigation.

Andrew Burfield, 50, from Burnley, was charged with her murder on Wednesday.

Burfield, from Burnley, appeared by video-link from HMP Preston for a brief court hearing charged with the murder of Ms Kenyon on Friday.

He spoke only to confirm his identity during the seven-minute hearing at Preston Crown Court and was remanded in custody.


A trial date of November 14 has been set.

Katie’s loved ones say they have have been plunged into a ‘real life nightmare’.

Her devastated sister Sarah said on Wednesday: ‘Receiving the most heartbreaking news this afternoon that… our Katie is no longer with us, has been the worst we had to ever hear.’

She said the family has ‘lost a mum, a daughter, a sister, an auntie, a niece, a granddaughter and a friend’.

Anyone with information is asked to get in touch with Lancashire Police or call Crimestoppers anonymously on 0800 555 111.

ACTOR Damian Lewis is to receive a gong in the Queen’s Birthday Honours for his charity work. The…
byBizLifetime
No comments

The former US President suggested once again that he would run in 2024 (Picture: Reuters/AFP/Getty) Donald Trump has…
byBizLifetime
No comments

The Prince and Princess of Wales personally thanked stewards who worked during the Queen’s funeral (Picture: AP/BBC) Paddington…
byBizLifetime
No comments