Little girl, 3, and her brother, 5, die five days after horror blaze ripped through their home and injured mum

The siblings – a three-year-old girl and five-year-old boy – tragically lost their fight for life in hospital after the blaze on Friday night, police said today. 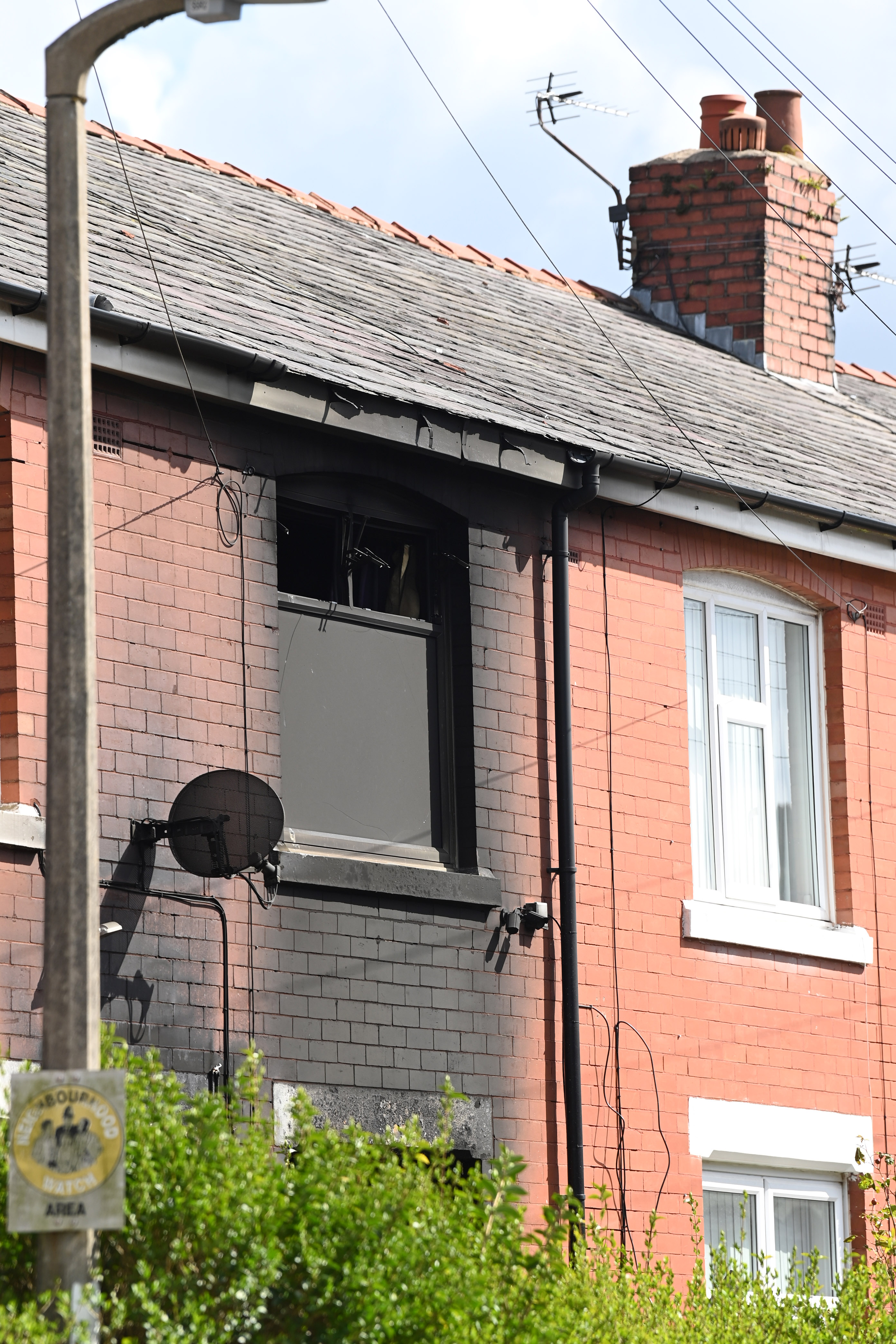 Firefighters dashed into the burning home

Neighbours tried desperately to rescue the youngsters after hearing screams for help.

Hayden Wolstencroft and Demi-Lee Carroll, both 17, and family friend Gordon Simpson smashed through garden fences and climbed on top of a kitchen extension as they tried to save the family.

Firefighters then dashed into the inferno to get the children after their pregnant mum, who is in her 20s, leapt from a bedroom window.

The little ones were rushed into critical care with life-threatening injuries.

Both were withdrawn from life support yesterday.

“My thoughts, first and foremost, are with their loved ones at this time.

“Our enquiries into the cause of the fire are continuing.”

A 24-year-old man was arrested on suspicion of arson with intent to endanger life.

He was bailed, and then later released with no further action.

In a statement today, police said the children were withdrawn from “medical intervention” yesterday.

A file will be prepared for the coroner.

A spokesperson from the force added: “Our thoughts are with their loved ones at this incredibly difficult time.

“The children’s family continued to be supported by specially-trained officers.

“A joint investigation between police and the fire service to determine the cause of the fire is continuing.”

Demi-Lee said the blaze is the “most horrific” thing she’s ever seen.

She and Hayden waited in hospital until 2am, while Gordon, who tried three times to get into the burning home, was treated for smoke inhalation.

The hero said the smoke was “unreal”.

“I smashed in the window and pulled back the curtains,” he said.

“I was screaming, ‘Come here’, but I don’t know if they could understand or hear me.

“Everything was black inside.

“I was overwhelmed by the smoke.” 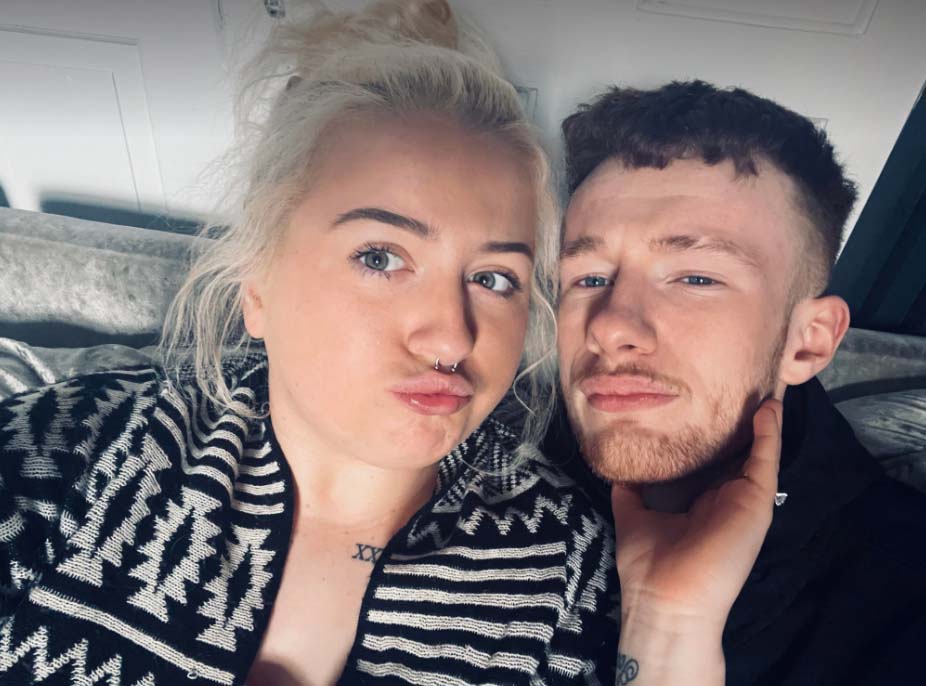 Demi-Lee and boyfriend Hayden tried desperately to get into the home after hearing screamingCredit: supplied

The Senate failed to codify abortion rights ahead of the Supreme Court overturning Roe v Wade, as a…
byBizLifetime
No comments

David Chou may be sentenced to death, or life without parole, for Sunday’s shooting at a California church…
byBizLifetime
No comments