Aiden Aslin has been pictured handcuffed, with a large red gash on his forehead and a swollen eye

The mum of a British man held captive by Russian forces says he should be treated as a ‘prisoner of war’.

The 28-year-old had been fighting in Mariupol when his military unit ran out of food and ammunition.

They were left with ‘no choice’ but to surrender to Russia.

Images of Aiden, with a large scar on his forehead, were broadcast on Russian television yesterday.

His mum, Ang Wood, told the Telegraph she was ‘in bits’ following the news.

She said: ‘I now hold Vladimir Putin to the terms of the Geneva Convention.

‘Aiden is a serving member of the Ukrainian armed forces and as such is a prisoner of war and must be treated with humanity. 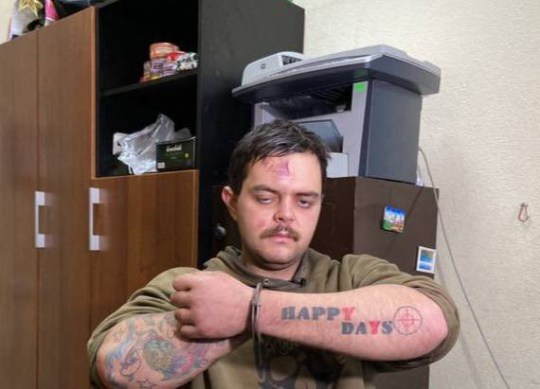 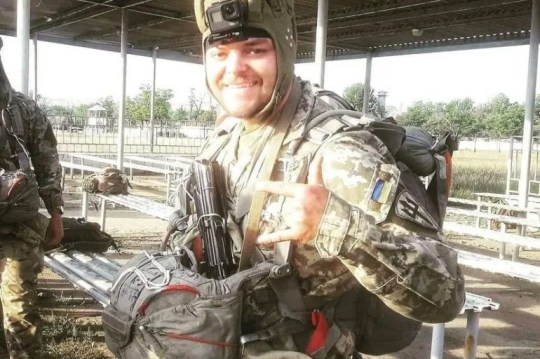 ‘It already looks like he has been beaten up. It is time now for the British Government to get involved and help secure Aiden’s release.’

She also confirmed it was indeed her son in the footage, due to his distinctive ‘Happy Days’ tattoo on his left arm.

It is understood the Foreign, Commonwealth and Development Office is still working to verify the reports of Aiden’s capture.

Its ability to provide consular services in Ukraine is still severely limited due to the conflict.

But officials expect any detainees to be treated ‘in accordance with international law’.

Aiden, originally from Newark in Nottinghamshire, moved to Ukraine in 2018 after falling in love with a woman from Mykolaiv.

He enlisted in the Ukrainian army the same year, and previously fought against the Islamic State in Syria.

Speaking to a friend in the UK just before he and his unit were captured, Aiden had said: ‘It’s been 48 days. We tried our best to defend Mariupol but we have no choice but to surrender to Russian forces.

‘We have no food and no ammunition. It’s been a pleasure everyone, I hope this war ends soon.’ 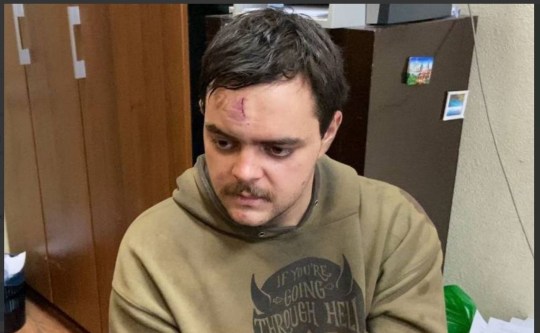 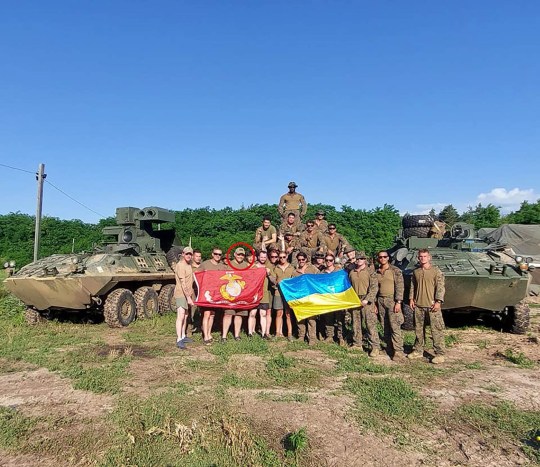 On Russian television, Aiden was seen looking injured and exhausted – with a large gash on his forehead.

He was described by the broadcaster as a ‘British mercenary’ and led to an office.

There, he told his captors ‘I didn’t kill anyone’.

He told MailOnline: ‘As a family we don’t want to say too much because Aiden’s well-being and safety is our prime concern but President Putin has made dire warnings to those Westerners caught fighting for the Ukrainian Army.

‘Aiden has been called a mercenary but that isn’t true, he enrolled with the Ukrainian Army four years ago and has dual citizenship.

‘If the Russians do have Aiden captive, we would want to remind them of the Geneva Convention and to treat him and other soldiers in a humane and dignified way.’

Frank Burton, 91, was killed when his house was blown apart last night (Picture: PA) The brother of…
byBizLifetime
No comments

A GRIEVING dad has blasted his teen son’s adult killer as he asked: “What went through your head…
byBizLifetime
No comments