Mum of Sophie Lancaster dies suddenly after years of campaigning

Sylvia Lancaster, whose daughter Sophie was murdered for looking like a goth, has died.

Sophie Lancaster, 20, was kicked to death while her boyfriend was badly beaten when the pair were attacked by a ‘feral’ and ‘savage’ group of teenagers in Lancashire in 2007.

The 20-year-old died from her injuries in hospital 13-days after the attack.

Her killer Ryan Herbert, who was 16 at the time, was jailed for life in 2008 and ordered to serve a minimum of 16 years in prison.

She set up the Sophie Lancaster Foundation in her daughter’s name and was made an OBE in recognition of her work.

A statement published on the organisation’s website said: ‘It is with great shock and disbelief that we announce that Sylvia Lancaster has passed away. 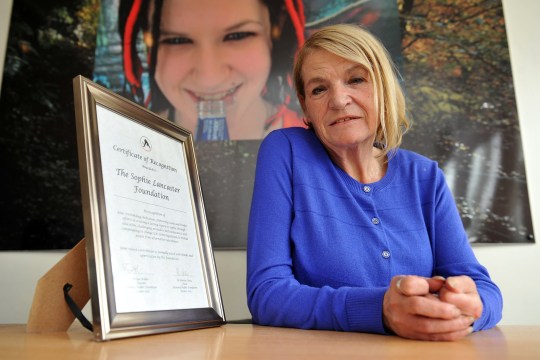 Sylvia Lancaster set up a foundation in her daughter’s name (Picture: MEN Media)

‘She died early this morning in Blackburn hospital. She had suffered from ill health for the last couple of years, but her death was sudden and unexpected.

‘Sylvia had such a powerful life force; we cannot imagine a world without her in it.’

The Foundation said in the wake of Sophie’s death, Sylvia channelled her energy into ‘championing people from alternative subcultures’ and ‘programmes to tackle prejudice and intolerance’.

‘She worked tirelessly to combat the inaccurate and lazy stereotyping that all too often leads to violent prejudice and promoted a culture of celebrating difference; something that leads to safer communities for us all,’ the statement said. 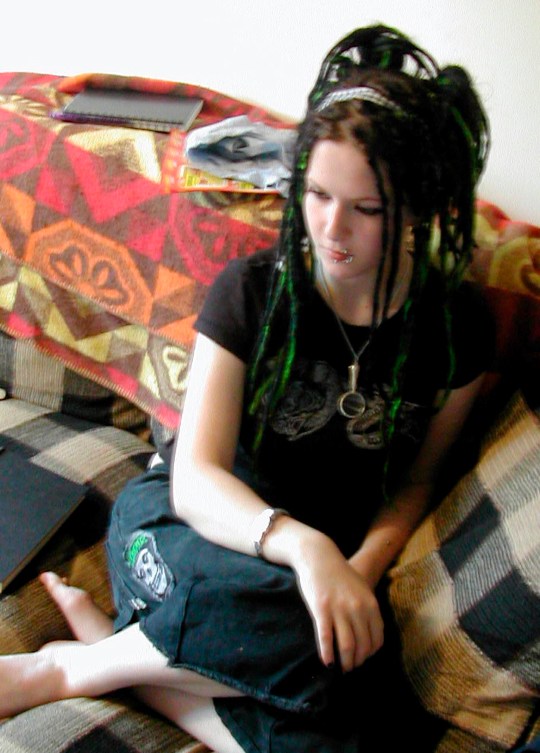 Sophie Lancaster was murdered in a park aged 20 for looking like a goth (Picture: MEN Media)

‘She challenged authority and fought for what she believed in.

‘Her legacy is that Sophie will never be forgotten, and her daughter’s name will always represent her mission – to Stamp Out Prejudice, Hatred and Intolerance Everywhere.

‘She will be sadly missed.’

Sylvia’s death comes as Herbert, 30, is set to be released from prison after the Parole Board ruled that he has made ‘significant changes to his life’.

Speaking to the Guardian, Sylvia criticised the decision saying she had not been given an explanation and felt ‘ignored’ by the justice system.

Spectacular Platinum Jubilee flypast of 70 planes to soar over Palace

The flypast will conclude the Jubilee parade on June 2 (Picture: SAC/MoD Crown Copyr) The Queen’s Platinum Jubilee…
byBizLifetime
No comments

Parliament has a new cat and he’s called Attlee