My daughter was left paralysed by her thug ex

THE mum of a girl left paralysed by her thug ex has revealed the moment she finally hugged her back.

Angel Lynn, then 19, fell from a van at 60mph after being snatched by Chay Bowskill – who was filmed grabbing her “like a rag doll”.

Nikki Lynn told how her daughter Angel finally hugged her back. 18 months after the teen was paralysed 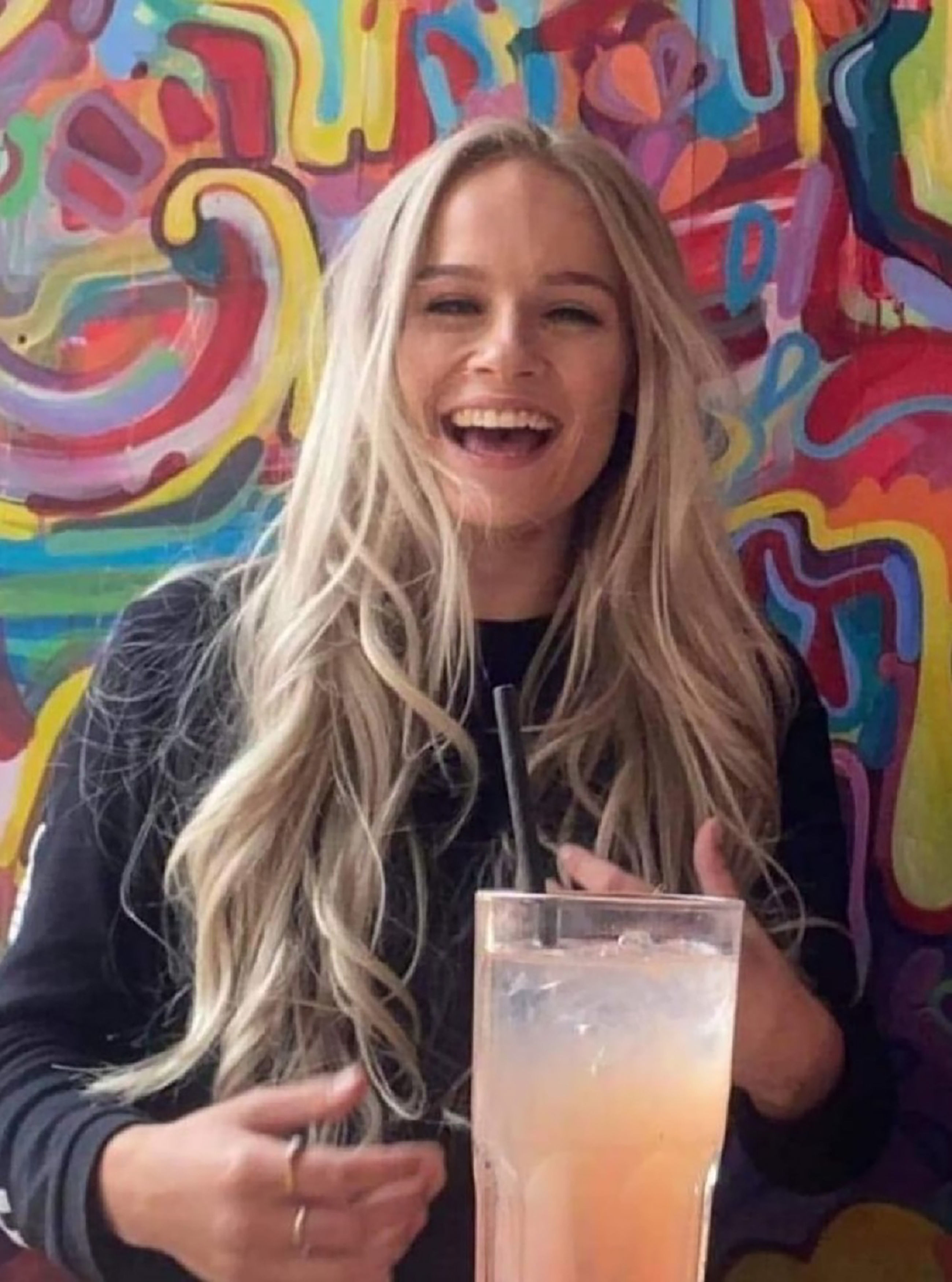 Angel Lynn, then 19, fell from a van at 60mph after being snatched by Chay BowskillCredit: PA 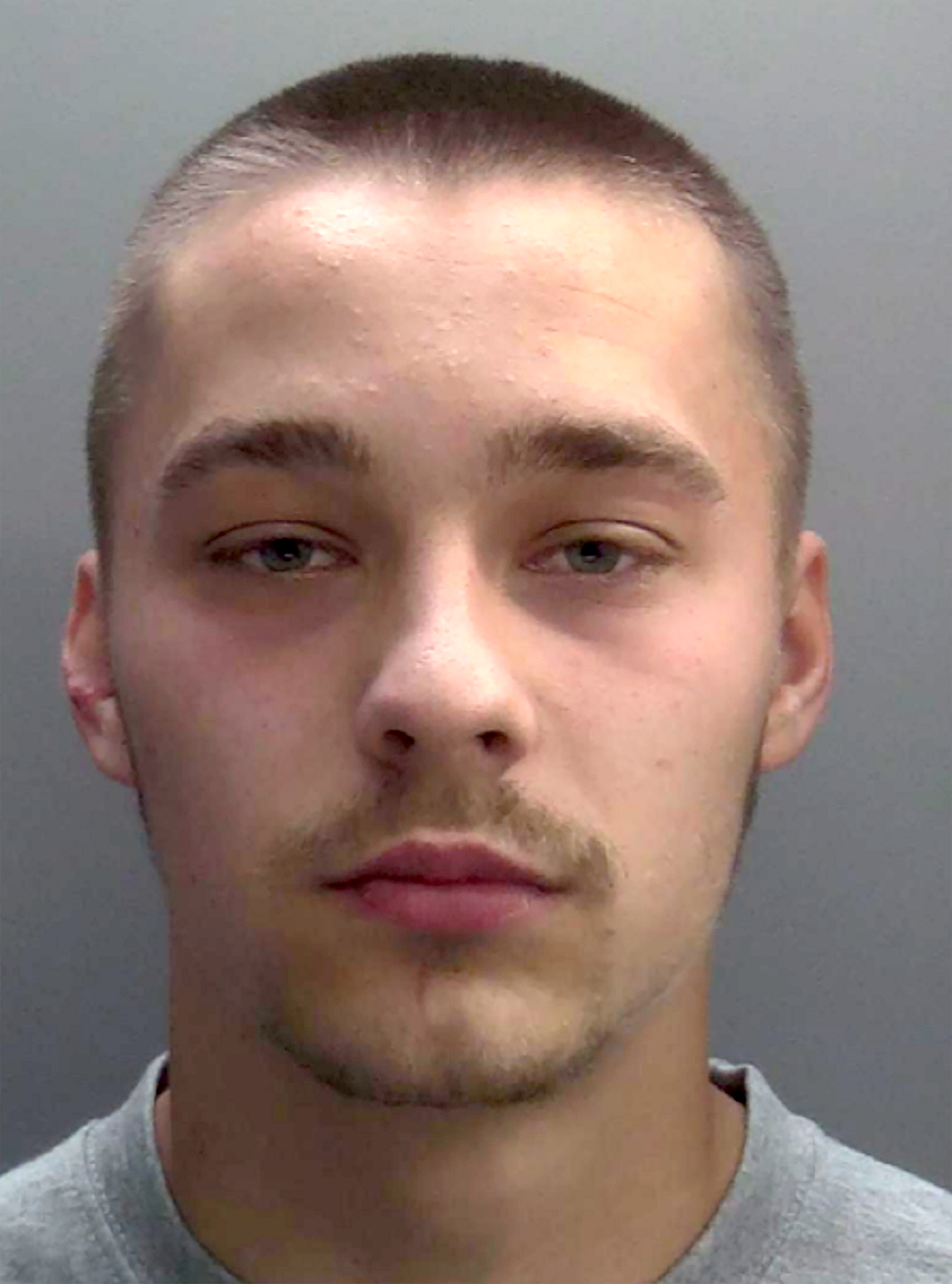 Now, Angel’s mum Nikki has revealed the moment her teen daughter finally hugged her back after 18 months of gruelling treatment.

Nikki, 47, told the Mirror: “She just put her hand straight around my back and started tapping me.

“She didn’t hug much before, she was a typical teenager, but she would give you a hug if you were upset. It’s very special to have that hug now.” 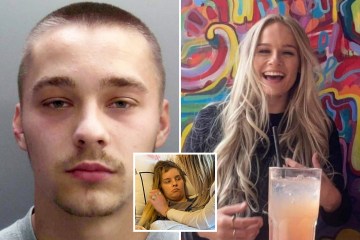 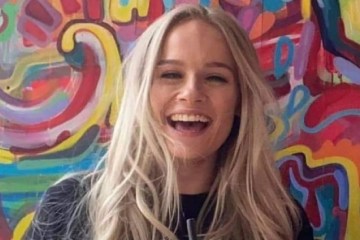 Angel’s evil ex Bowskill, 20, grabbed his then-girlfriend “like a rag doll” and threw her into the back of a van in Rothley, Leicestershire in September 2020.

The teen toppled out the vehicle at 60mph and was left with catastrophic brain injuries. She is unable to eat, walk or talk.

But she quickly made a series of astounding breakthroughs.

Her mum told how her daughter hugged her, has attempted to smile and blow a kiss – and has now been referred to a speech therapist.

For the time being, Angel is writing down answers to questions. These have included “what do you want” – to which she replied “chocolate”.

“A doctor once rang me and said, ‘Nikki, you will have to accept Angel isn’t going to pull through this’,” the mum added.

“His exact words were ‘miracles do happen, but in Angel’s case there is not going to be a miracle’.

There has been a miracle. That hug was a miracle.

“But there has been a miracle. That hug was a miracle.”

Angel had stopped studying public services at college after getting together with convicted criminal Bowskill.

Her mum said she had no idea her daughter was dating an abuser – and was devastated on reading the horrific messages her daughter endured.

In March, Angel’s family said Bowskill “got what he deserved” as his jail term was more than doubled.

He had initially been caged for a total of seven and a half years – but would serve just half that sentence behind bars.

Taking into account time already served on remand, he sickeningly would have been eligible for release in June 2024.

Top judges more than doubled Bowskill’s sentence after it was referred to the Court of Appeal under the unduly lenient scheme.

Angel’s brave family gasped as the thug was told he had been sentenced to 16 years and three months. 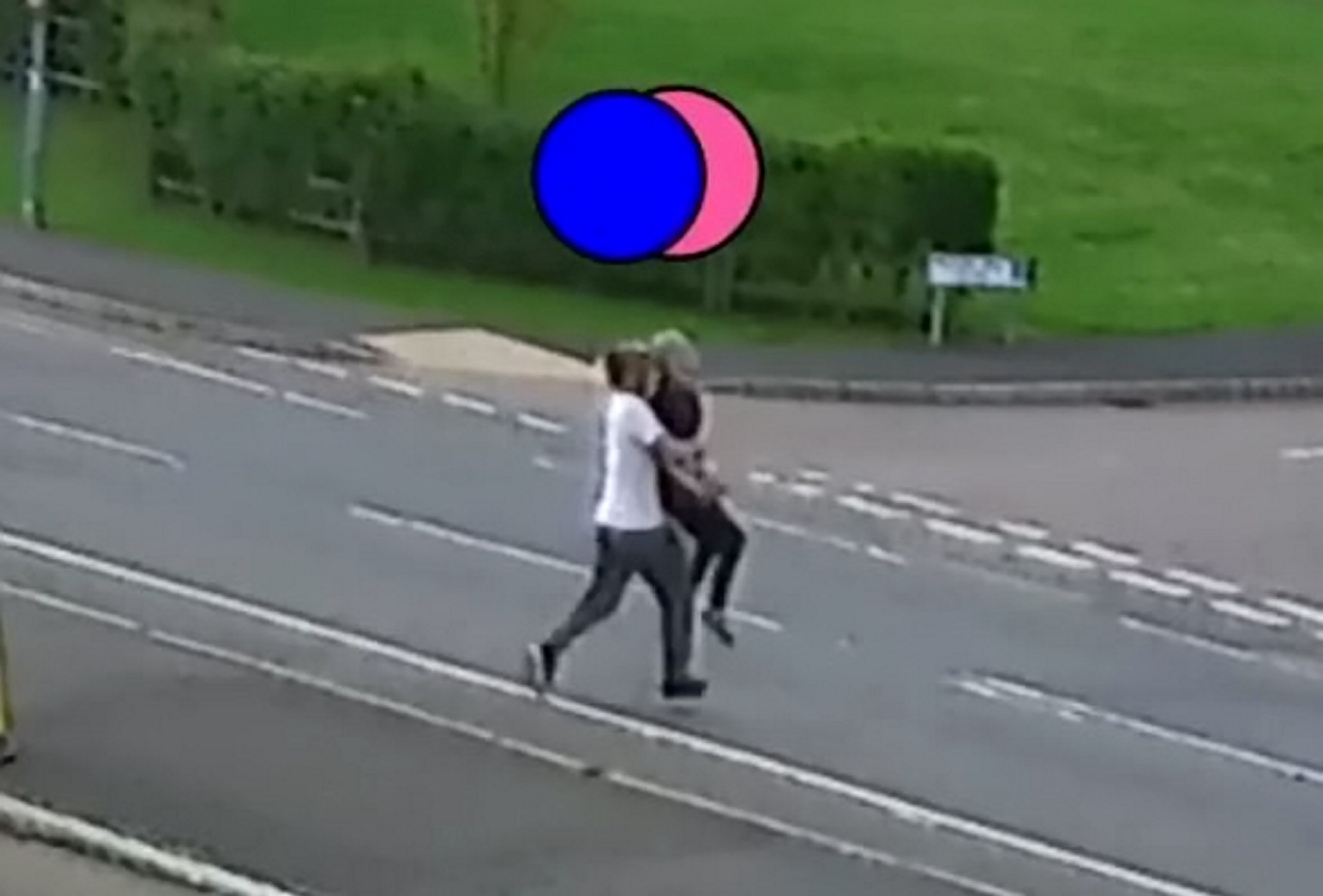 Angel was bundled into a van by BowskillCredit: SWNS 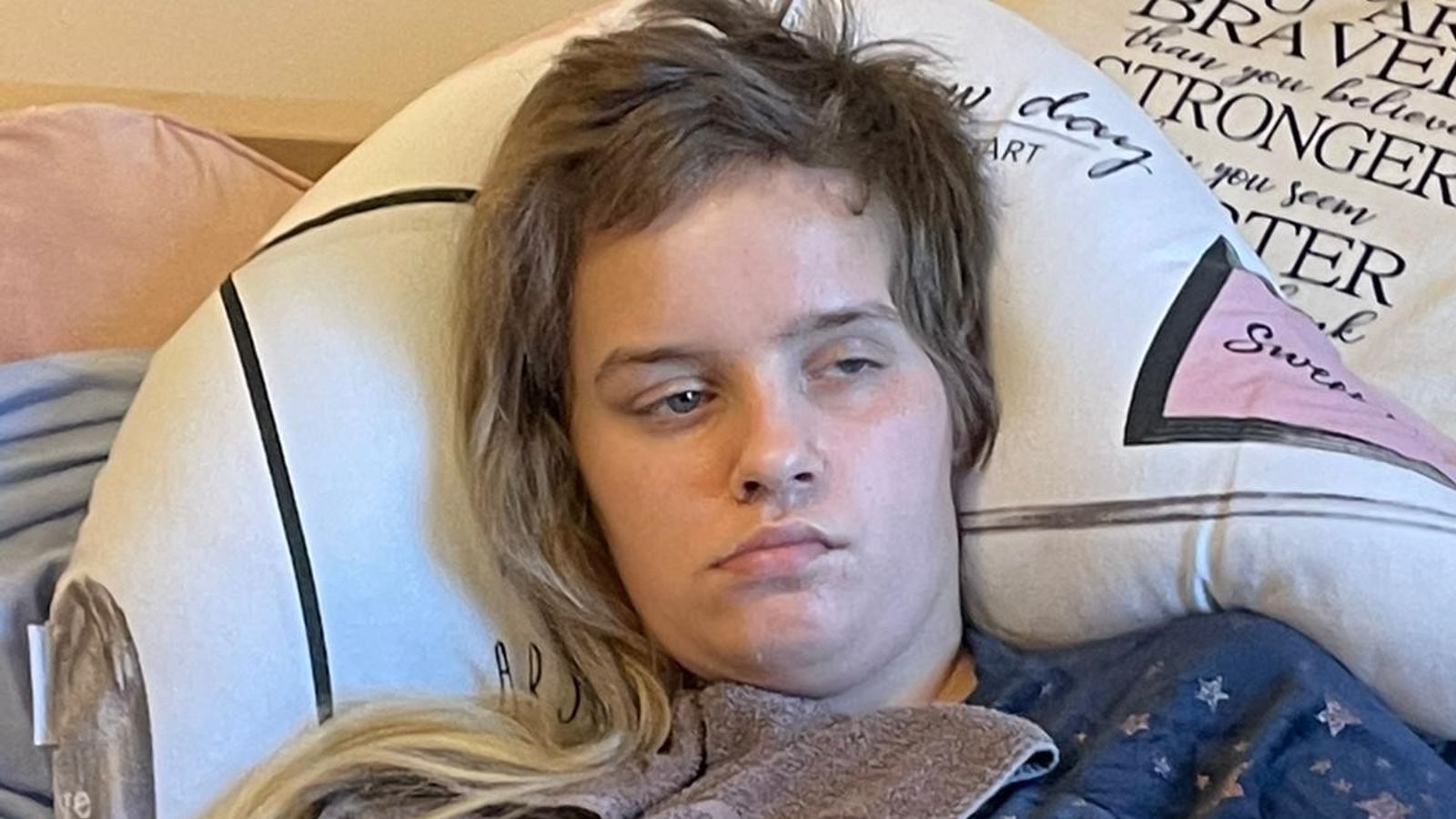 Her mum told how her daughter hugged her, has attempted to smile and blow a kissCredit: Sky News

Police don’t have anyone in custody yet related to the death of a 10-year-old girl in Wisconsin (Pictures:…
byBizLifetime
No comments

The final shortlist for potential replacements for Boris Johnson has been revealed (Picture: AFP) Sajid Javid has dropped…
byBizLifetime
No comments