A SINGLE mum claims her kids can no longer use their garden after builders caused a landslide next door.

Victoria Bowden says the green space at the back of her house in Torbay, Devon, has been off limits to her youngsters for more than a year since the workmen buried her lawn in March 2021.

Victoria Bowden says her kids can’t play in the garden anymore after a landslide next doorCredit: BPM

Victoria, who moved into the property in 2019 as a “proud” first-time buyer, told DevonLive: “It is extremely dangerous and I will not allow my children to go up there.

“It is an accident waiting to happen.”

The mum, whose children are eight and 10, said the small plot of land has changed hands four times at auction, but the most recent owners left her kids with nowhere to play.

Builders have effectively destroyed their “little sun trap” at the top of the backyard where they used to love to go out together. 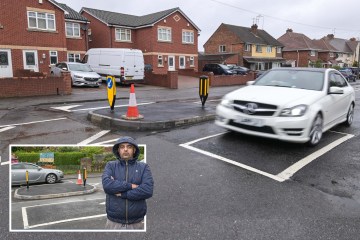 Victoria said: “We have had no access to our garden now for 13 or 14 months. I was just gutted.

“The garden was small but it was a useable sunny outdoor space and we regularly sat up there together.”

She now fears whoever buys the land next will do the same thing again.

“[The developers] come along, make contact with me, promise to compensate me for my troubles whilst they are building and then leave, having sold the land to the next guy who comes along and does the same,” she added.

“I cannot afford to fix this myself, it would cost thousands.”

The current plot owner blamed the landslide on a missing retaining wall, which he claims should have been put in when the council signed off the original drawings.

Anthony Tester, who has sold the land due to a change in his health, also said he had “sympathy” for Victoria and insisted he is “prepared to help her”.

He added: “What’s happened here is a force of nature.” 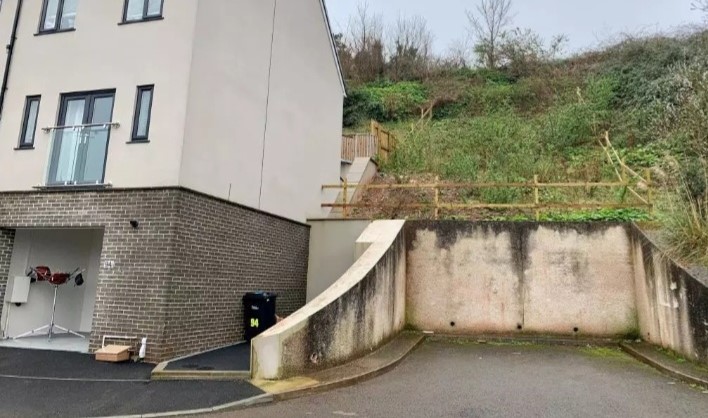 How the plot of land in Torbay, Devon, used to look when the family moved inCredit: BPM

The ‘little sun trap’ after builders left a mess in March 2021Credit: BPM

A 10-year-old girl (left) fatally shot Lashun Rodgers (right) who was in an argument with her mother (Pictures:…
byBizLifetime
No comments