New photos of Princess Charlotte and the Cambridges’ dog have been released to mark her seventh birthday.

The young royal was photographed by her mum, the Duchess of Cambridge, at the family home in Norfolk.

Kensington Palace released three photos which show Charlotte surrounded by bluebells in the gardens of Anmer Hall on the Queen’s Sandringham estate.

In one of the snaps, she can be seen with her arm around cocker spaniel Orla while she holds onto a flower in another.

Charlotte will celebrate her birthday on Monday 2 May, and it comes shortly after her younger brother Prince Louis’ turned four, on April 23.

Her elder brother Prince George will mark his ninth birthday on July 22. 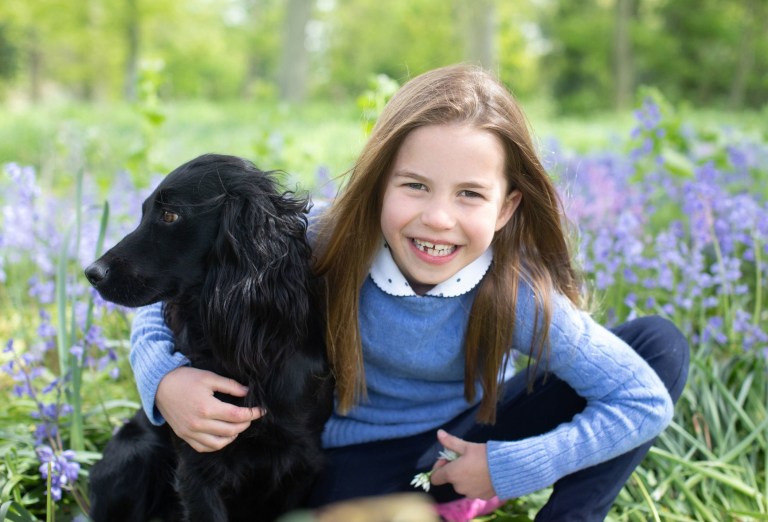 Charlotte was photographed at the family home in Norfolk (Picture: PA) 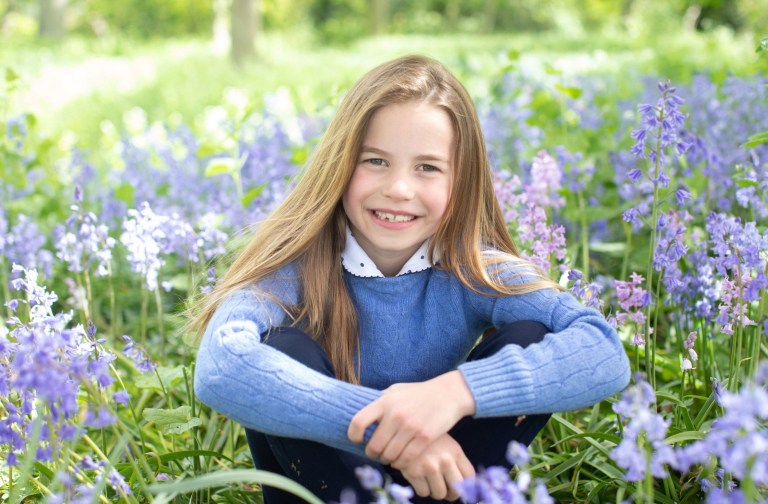 Charlotte’s birthday comes a couple of week’s after her younger brother’s (Picture: PA) 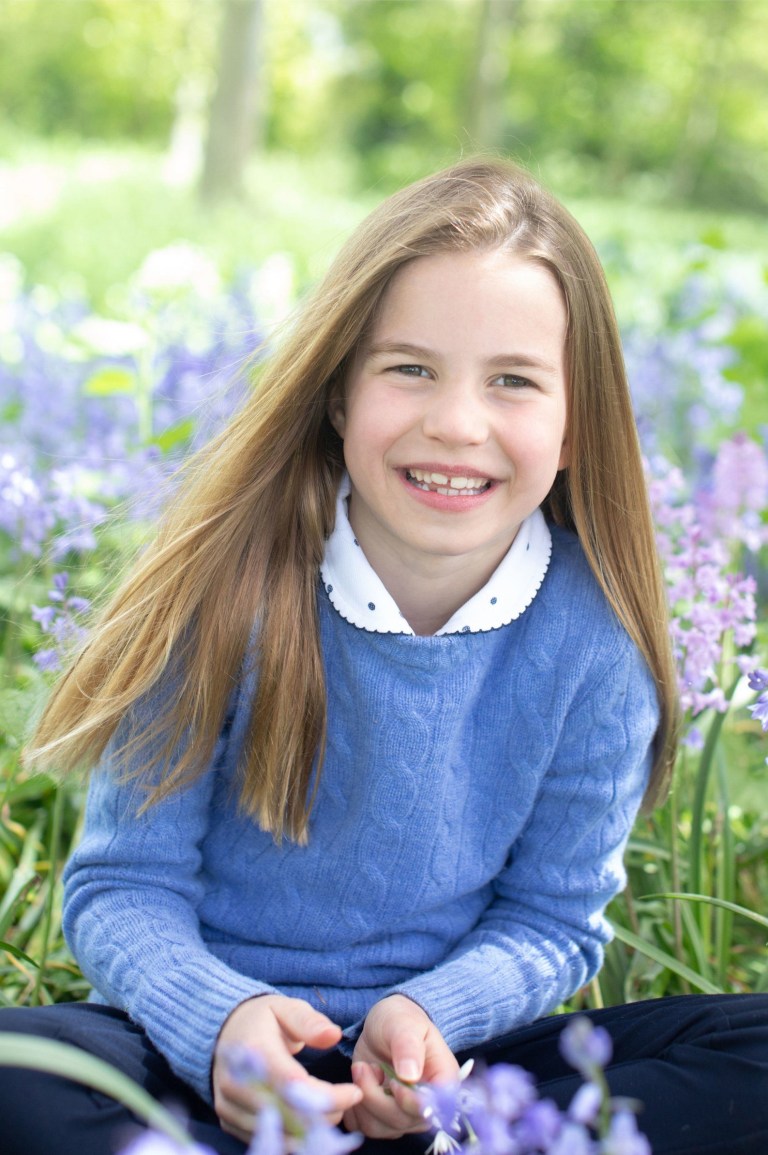 The pictures were captured by the Duchess of Cambridge (Picture: PA)

The Duchess of Cambridge is a keen amateur photographer and regularly releases images taken of her children to honour celebrations such as birthdays and holidays.

Last year, she captured Charlotte in a floral dress while the year before she caught her daughter alongside her sons helping to load a van with food and delivering meals for those in need.

And Orla is also no the first family pet to feature in royal photographs with the Cambridges’ dog Lupo – a wedding present from Kate’s brother James Middleton – making previous appearances.

However, Prince William and Kate announced his death in November 2020, saying: ‘[Lupo] has been at the heart of our family for the past nine years and we will miss him so much’.

Nearly half of Brits suffering from hay fever are dreading summer

NEARLY half of UK hay fever sufferers are ‘dreading’ the summer months as the pollen count soars. Many…
byBizLifetime
No comments

Intelligence officers intercepted a call between a Russian soldier and his friend (Picture: Getty Images) Russian troops are…
byBizLifetime
No comments