Newcastle: Flat covered in so much rubbish you can’t see the floor

You might expect to see the floor when walking round a property for the first time, but not at this flat in Newcastle.

The kitchen surfaces were almost completely covered by piles of rotting takeaway boxes, many still containing leftovers, and half-drunk bottles of coke, beer and spirits.

Litter spilled onto the floor, which was carpeted with a mountain of Tesco bags full of waste and a thick layer of dust.

Mattresses, overturned sofas and even some car tyres were among the larger items discarded inside the £150,000 flat.

Underneath all the rubbish, the flat on the bustling Dean Street in the city centre – moments from Brew Dog and Soho Rooms club – has some promise as a fixer-upper. 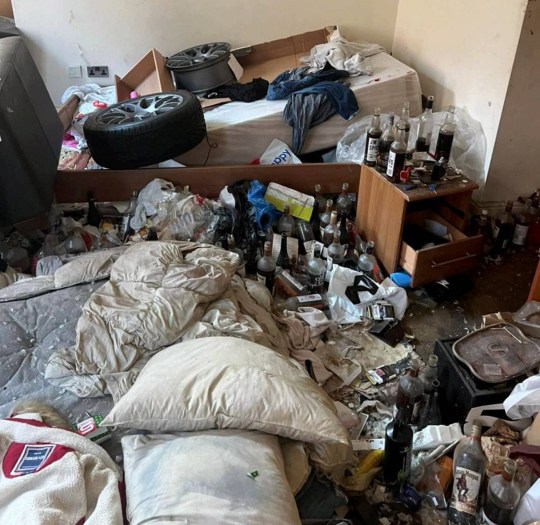 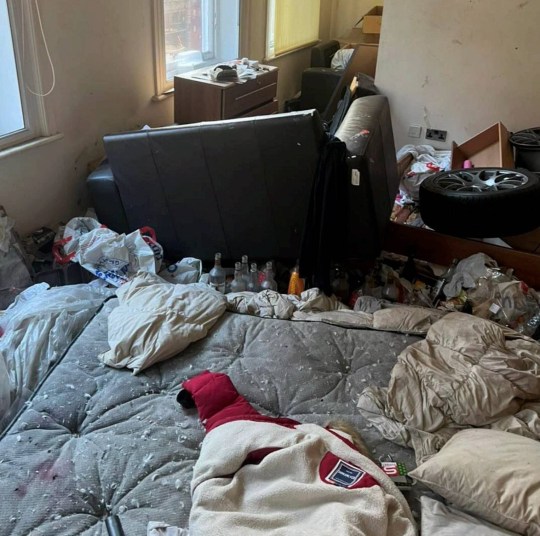 There is so much litter, the floor can hardly be seen (Picture: North News)

There is plenty of storage space and the wooden kitchen cupboards appear to be well-preserved.

Jonny Caisley, director of Gold Star Haulage and Removals, was called in to gut the disgusting home.

‘The flat is in the middle of Newcastle city centre, it’s a sought-after area and those flats cost around £150,000,’ he said. 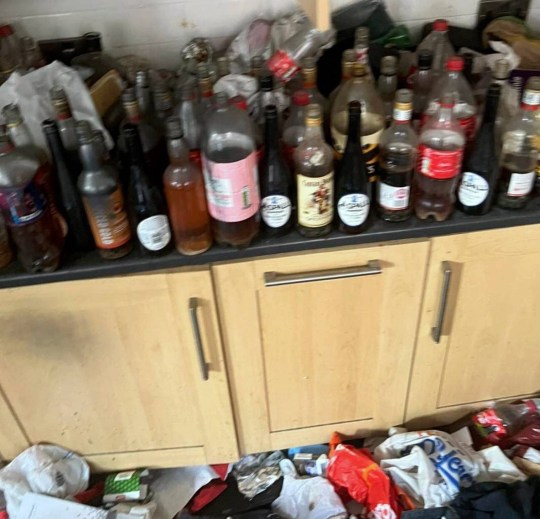 The kitchen surfaces were covered with pizza boxes and left over food (Picture: North News) 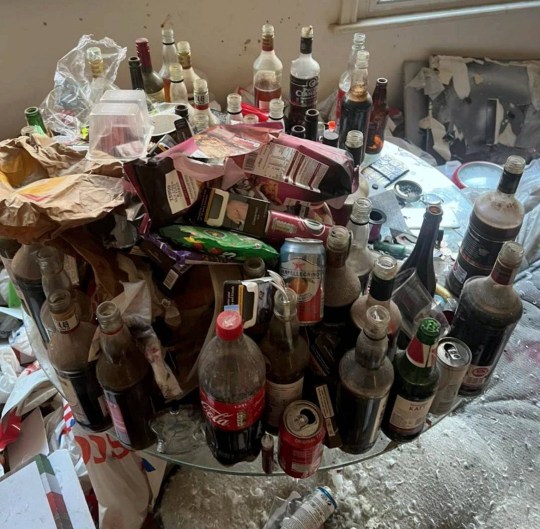 The owner ‘let it go to ruin’ (Picture: North News) 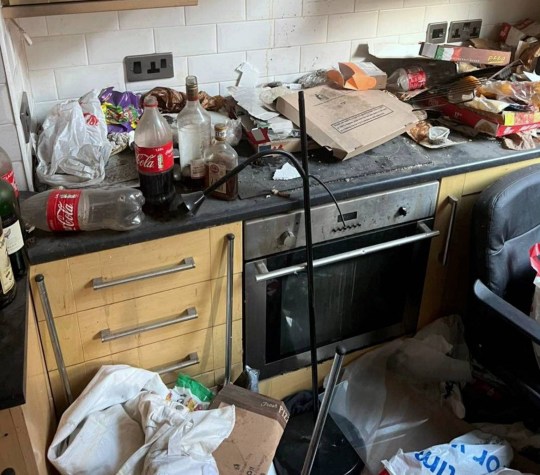 The flat is filled with layers upon layers of dust and grime (Picture: North News) 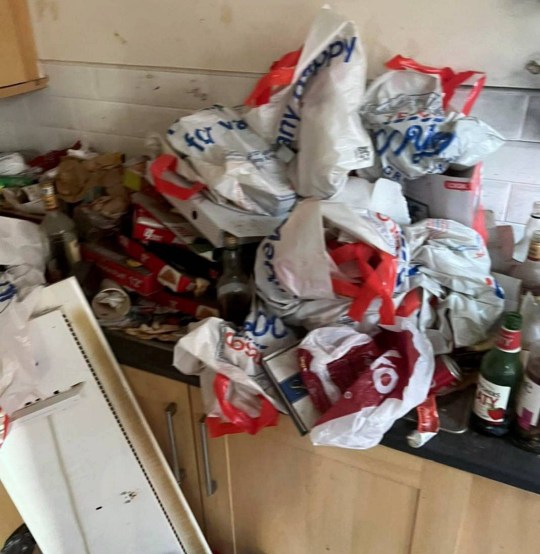 A mountain of carrier bags was piled high in the kitchen (Picture: North News)

‘The owner was an alcoholic who let it go to wreck and ruin. I got a call to view it and I thought “this is bad”.

‘But, it’s a job. Other companies had turned it down. The smell was horrendous. The food had been left there for a while, as had everything else.

‘We removed all sorts, clothes, tyres, mattresses, rubbish. All of my staff were working on the job and it took six or seven hours to do – and three van loads.’

The Prince of Wales and his wife Camilla shared pictures of their mothers (Pictures: Getty/Twitter) Prince Charles shared…
byBizLifetime
No comments

Ibiza nightclubs are back open ‘like Covid never happened’

Party like it’s 2019 (Picture: Getty Images) Ibiza’s mega-clubs have finally reopened their doors after being forced to…
byBizLifetime
No comments

It was one of scarce few interactions seen between the brothers on the day of the funeral (Picture:…
byBizLifetime
No comments

JEREMY Vine sobbed in the witness box as he gave evidence against Alex Belfield, the man accused of…
byBizLifetime
No comments