Philip’s ‘missing funeral requests’ to be honoured at memorial service 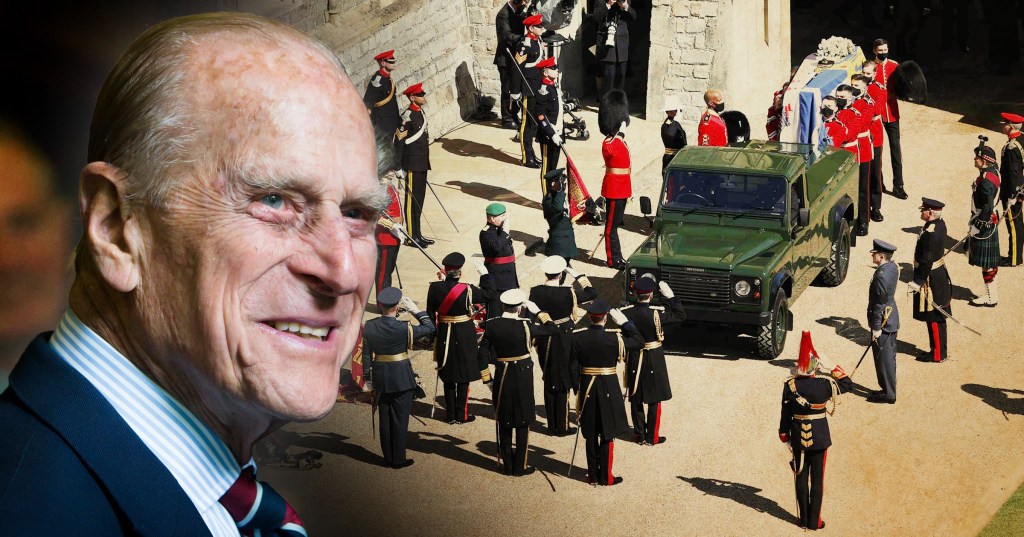 The Duke of Edinburgh worked on the details of his own funeral plans for years (Pictures: Getty/AFP/AP)

Prince Philip’s funeral wishes that were banned under Covid restrictions will finally be fulfilled during his remembrance service on Tuesday.

When the Duke of Edinburgh died on April 9 last year, the UK was under strict rules that limited funerals to just 30 people and banned singing.

This meant that several aspects of the senior royal’s plans – which he spent years working on – were not able to go ahead.

But Tuesday’s service of thanksgiving has provided an opportunity to give Philip everything he carefully thought through.

It is understood some of Philip’s older great-grandchildren may attend, giving the youngest generation of royals the chance to honour their great-grandfather.

Gold Duke of Edinburgh’s Award holders and members of the youth UK Cadet Force associations will line the steps of Westminster Abbey as guests arrive – just the way the duke wanted it.

Likewise, his wishes for the congregation to sing the rousing hymn Guide Me, O Thou Great Redeemer will also be honoured. 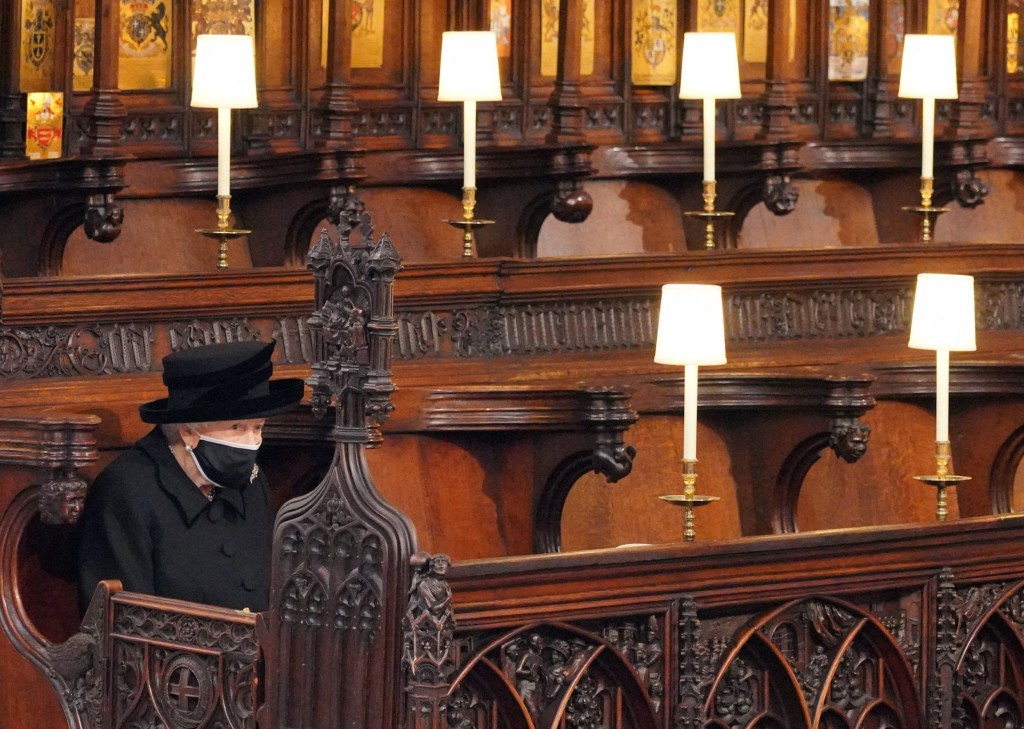 The Queen was forced to say goodbye to Philip while sitting on her own with a mask on last year (Picture: Getty) 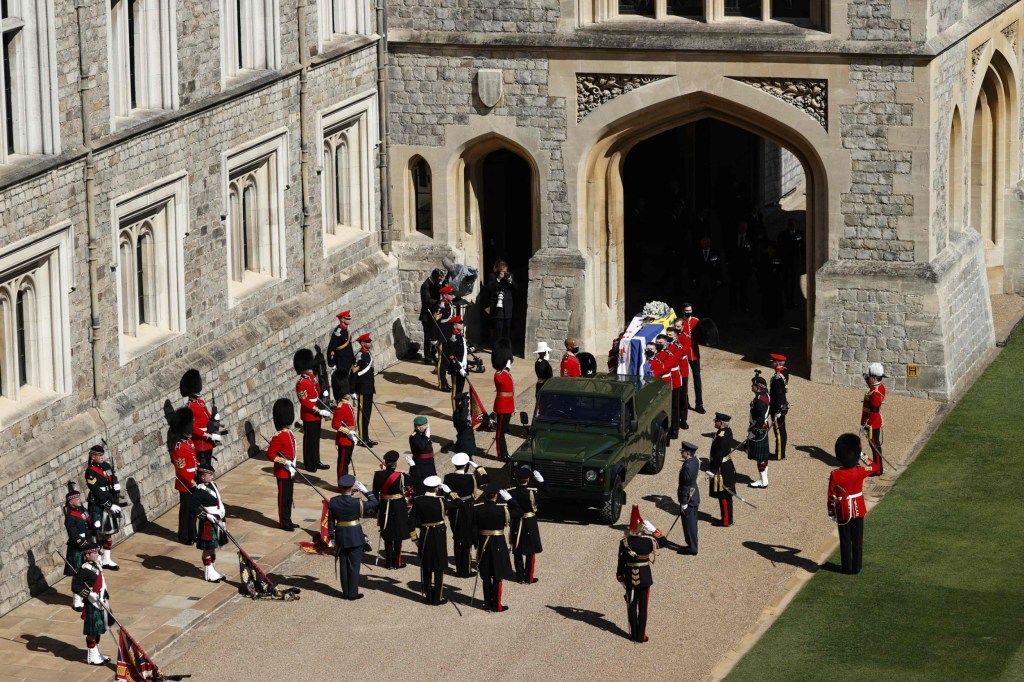 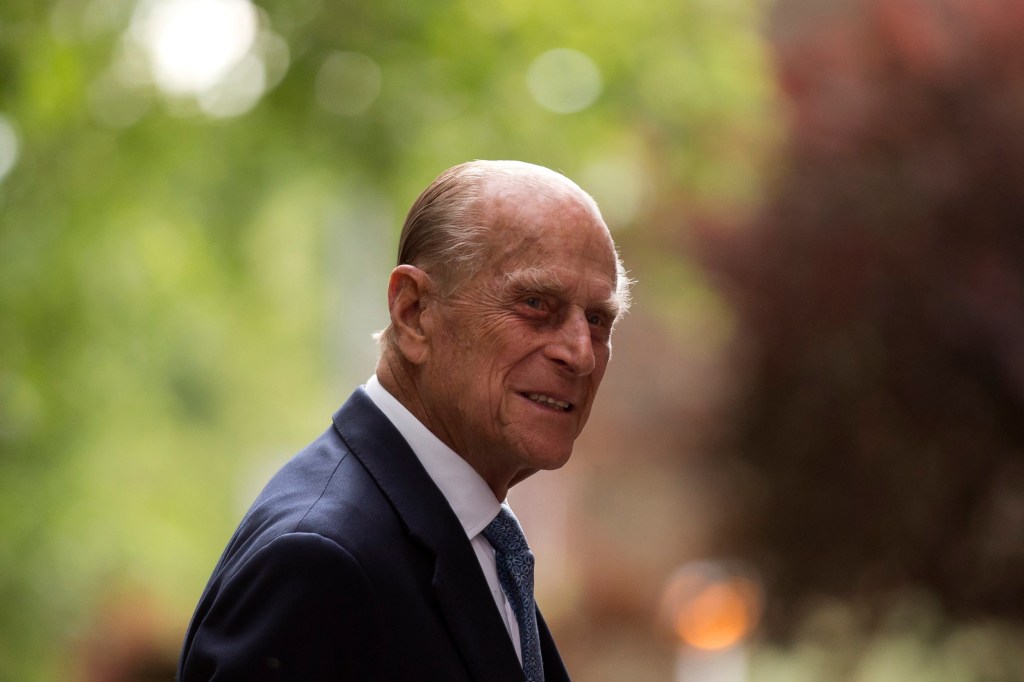 Philip had been married to the Queen for 73 years when he died last April (Picture: AP)

In the initial funeral plans – codenamed Forth Bridge – it was requested that the minister of Crathie Church near Balmoral, the rector of Sandringham and the chaplain to the Royal Chapel of All Saints, Windsor Great Park, take part. This will happen on Tuesday.

The memorial will look vastly different to last year’s, where the Queen was pictured sitting by herself, forced to mourn her husband of 73 years without any comfort from family members.

In contrast, a 1,300-strong congregation will gather to bid farewell to Philip – including many senior members of the Royal Family.

Buckingham Palace is still to confirm whether the Queen will definitely be able to attend the memorial as Her Majesty is facing mobility issues in her old age.

The 95-year-old Head of State pulled out of the Commonwealth Day service for the first time in 10 years earlier this month.

She appeared to be in good spirits during a crafts exhibition at Windsor Castle last week, as she was photographed smiling. 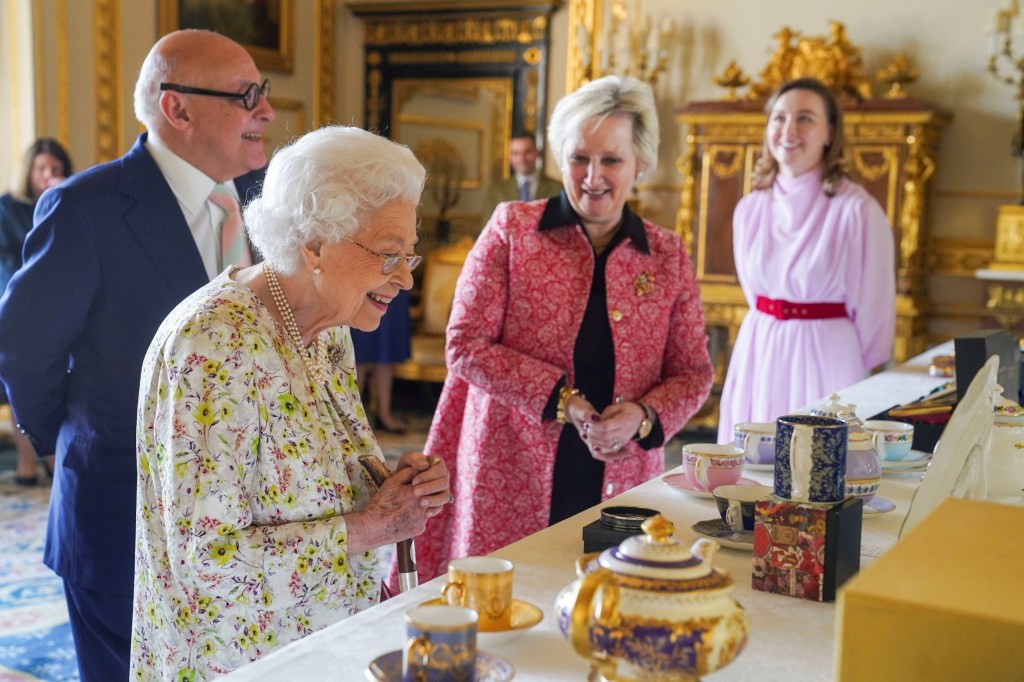 The Queen was pictured smiling at a crafts exhibition brought to her at Windsor Castle (Picture: Reuters) 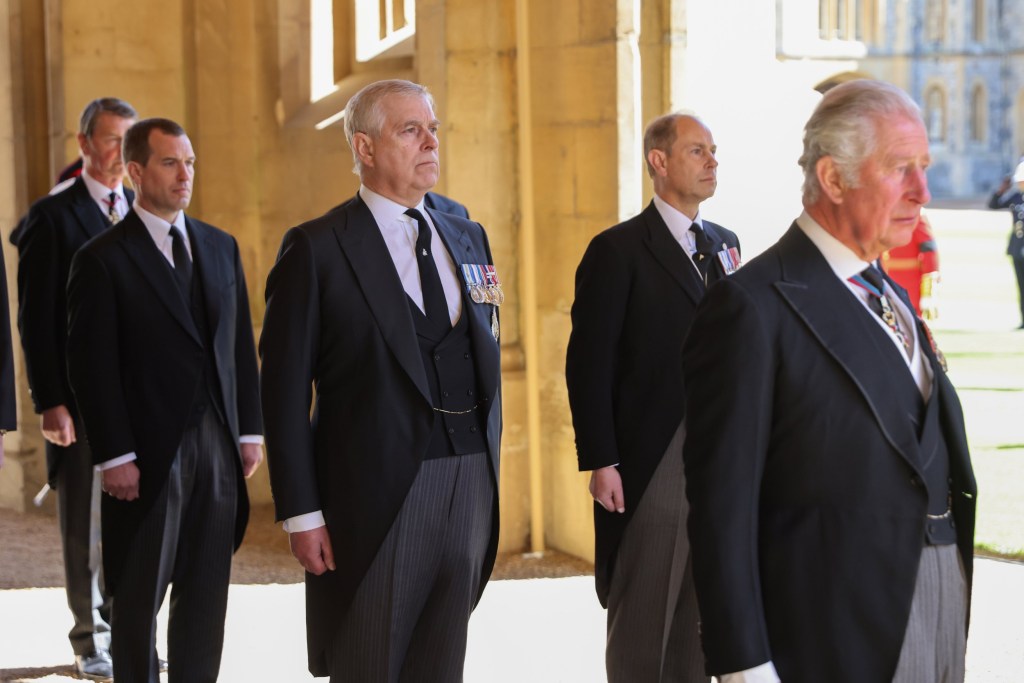 It is believed that Prince Andrew will attend the memorial after he settled a civil case in the US (Picture: Getty)

The Palace has said the Queen has been actively involved in planning the service, with many elements reflecting her own wishes, as well as Philip’s.

Around 30 foreign royals will attend, including Prince Albert of Monaco, Denmark’s Queen Margrethe, King Harald and Queen Sonja of Norway, and Spain’s King Felipe VI and Queen Letizia, who would have originally been on the pre-pandemic guest list.

The Duke of York is expected to attend the ceremony on Tuesday for ‘what could be his final official public appearance as a royal’.

Prince Harry and Meghan Markle will not be present after the Duke of Sussex insisted it is too dangerous for his family to return to the UK if he is not allowed to use the British police for protection.

Harry has taken the Home Office to the High Court after being told he would no longer be given the ‘same degree’ of security on visits, despite offering to pay for it himself.

Prime Minister Boris Johnson, who publicly apologised to the Queen over gatherings in Downing Street on the eve of the Philip’s funeral, will be in the abbey with wife Carrie.

Ukraine: Volodymyr Zelensky says battle for the Donbas is under way

President Zelensky said Russia’s final push to conquer the east of the country is under way (Picture: AP/REX)…
byBizLifetime
No comments

Devon: Crew of firefighters called out to rescue struggling seagull trapped on roof

The seagull got into a flap in netting on the roof (Picture: Apex) Seagulls get a bad rap…
byBizLifetime
No comments

Paralegal dies after falling 40 feet from escalator at Weeknd concert