A P&O ferry has been detained after its crew were deemed “unfit to sail”, the UK’s coastguard has said. 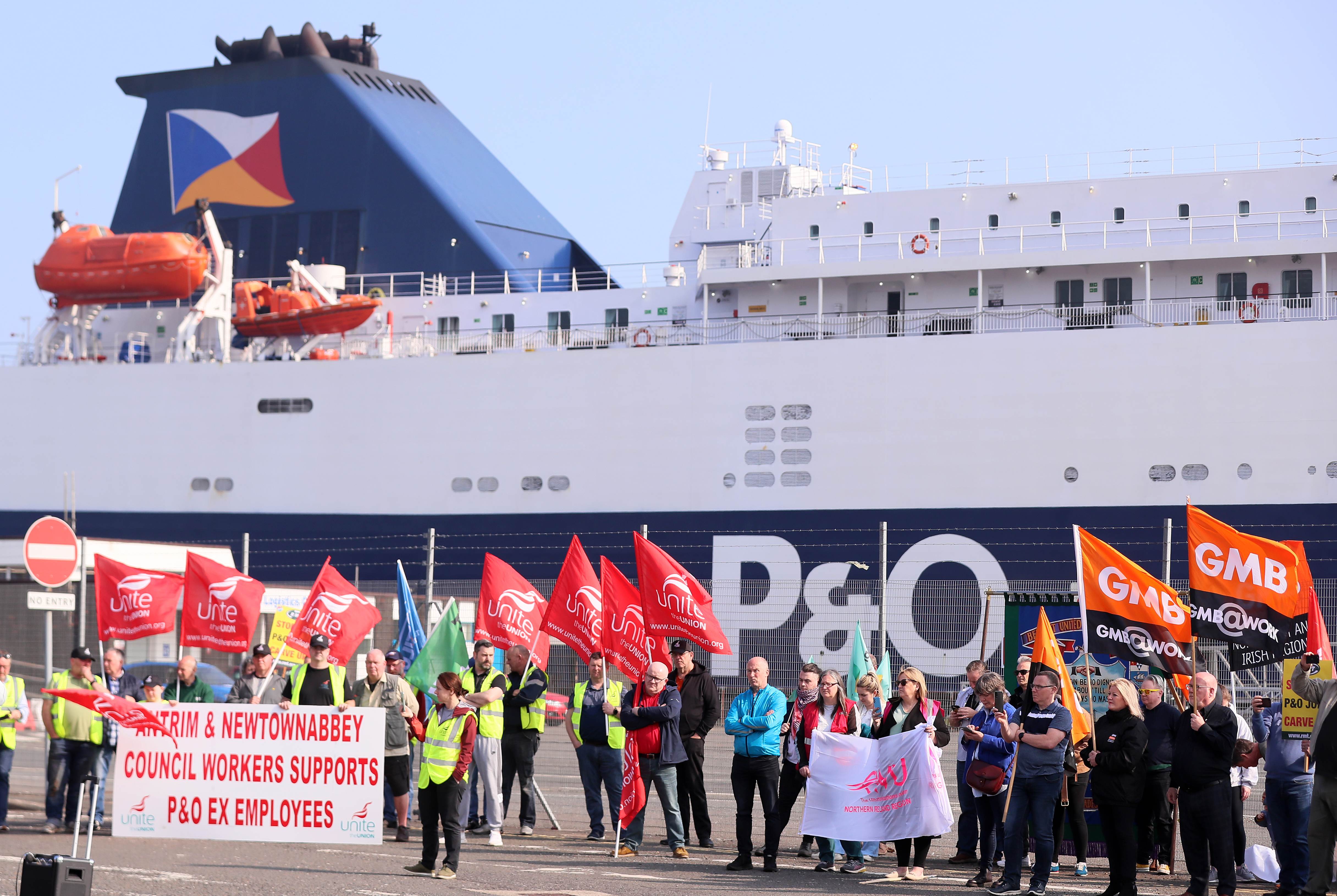 P&O sacked 800 of its seafaring workers this weekCredit: Press Eye

In a statement, the coastguard said: “We can confirm that the European Causeway has been detained in Larne.

“It has been detained due to failures on crew familiarisation, vessel documentation and crew training.

“The vessel will remain under detention until all these issues are resolved by P&O Ferries.

“Only then will it be reinspected.” 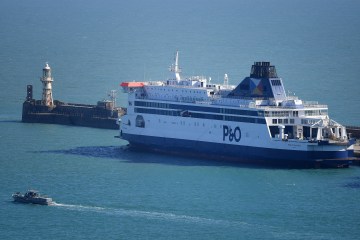 It added: “Detention of ships is based on concerns over their safety and to prevent them going to sea.”

It comes as Transport Secretary Grant Shapps warned P&O not to rush its new, inexperienced and drastically cheaper staff into service.

He tweeted: “Following my instruction to inspect all P&O vessels prior to entering back into service, the Maritime and Coastguard Agency has detained a ship for being unfit to sail.

“I will not compromise the safety of these vessels and P&O will not be able to rush inexperienced crew through training.”

Shapps called on P&O Ferries’ chief executive Peter Hebblethwaithe to resign after he sacked all 800 of its seafaring crew in a Zoom call this week and replaced them with cheap agency workers.

The RMT union said it welcomed the detention and demanded the government “seize the entire fleet” of P&O vessels.

General secretary Mick Lynch said: “The seizing of the European Causeway by the MCA tonight shows that the gangster capitalist outfit P&O are not fit and proper to run a safe service after the jobs massacre.

“This mob should be barred, their ships impounded and the sacked crews reinstated to get these crucial ferry routes back running safely.”

On Thursday, Hebblethwaite was labelled a “shameless criminal” as he admitted breaking employment law by sacking 800 workers without notice.

While giving evidence to MPs, the ferry fatcat, agreed there was “absolutely no doubt” his firm should have consulted with trade unions.

He claimed he was “saving the business”, adding: “I would make this decision again, I am afraid.”

Mr Hebblethwaite also revealed that replacement workers will be paid less than minimum wage, but insisted this is allowed under international maritime rules.

New agency worked hired by P&O Ferries could reportedly be paid as little as £2.60 an hour to replace old staff.

This was not a happy horse (Picture: North News and Pictures) A struggling horse stepped into a sink…
byBizLifetime
No comments

Gran stole almost £50k from husband, 66, as he slept & sent it to ‘new boyfriend’ who turned out to be romance fraudster

A GRANDMOTHER had admitted to stealing almost £50,000 from her estranged husband after being duped in an online…
byBizLifetime
No comments

Billy’s emotions were ‘heightened’ after being spiked (Picture: TikTok/@brandy_billy) A groom’s special day was ruined after a guest…
byBizLifetime
No comments