TRIBUTES have been paid to a popular professional footballer who died suddenly while having a meal at a restaurant.

Neil ‘Cammy’ Campbell was eating out in Yarm, North Yorkshire, when he became unwell and medics were unable to save his life. 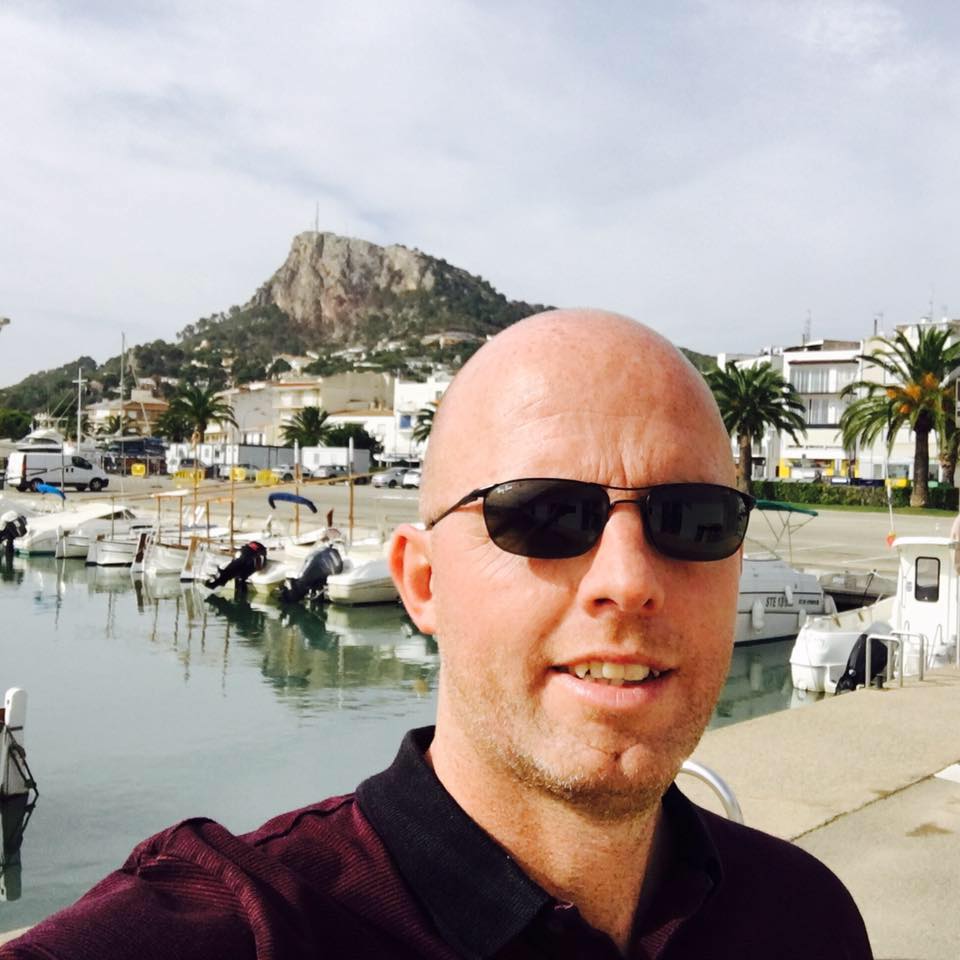 He died suddenly while out for a meal at a restaurant on SaturdayCredit: Facebook 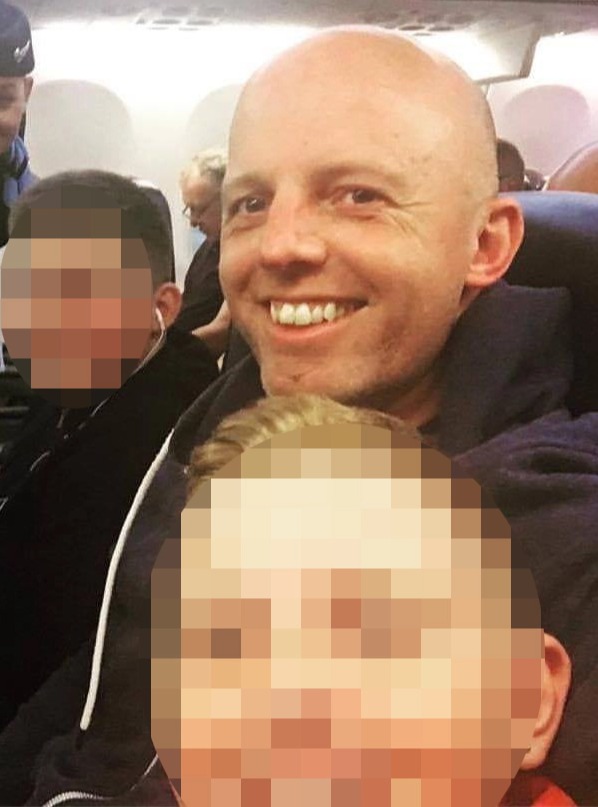 Campbell has been remembered as a ‘brilliant father’Credit: Facebook 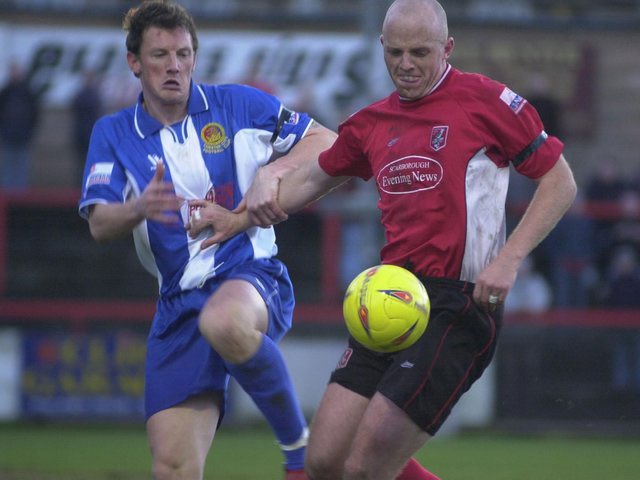 His former clubs have paid tribute to the dad-of-twoCredit: SAFC Seadogs/Twitter 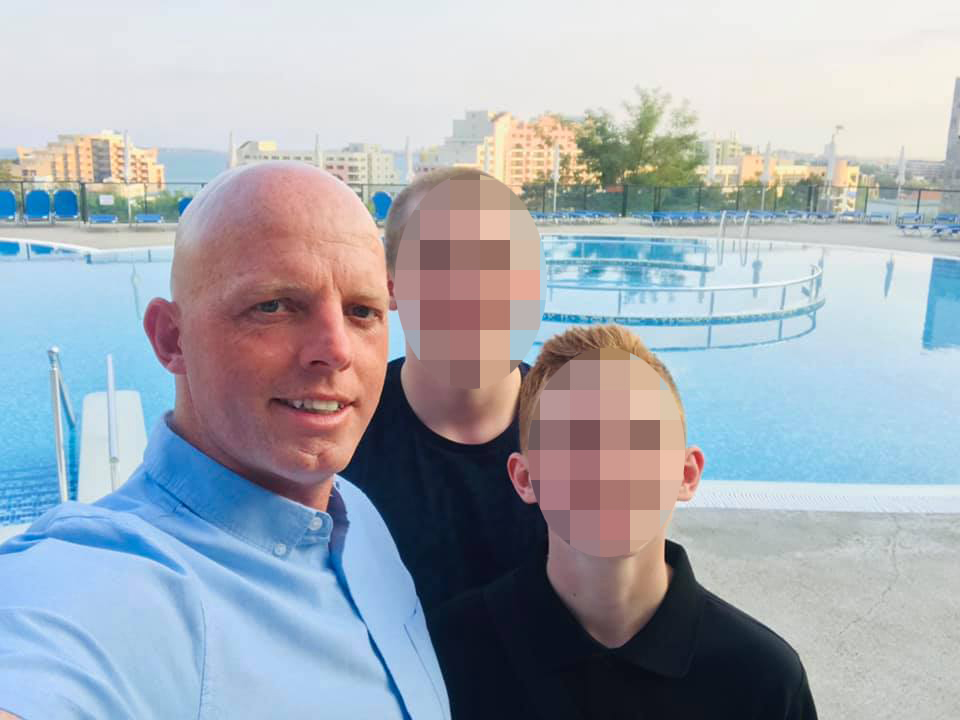 Friends have paid tribute to the ‘true gentleman’Credit: Facebook

The death of the 45-year-old dad-of-two was sent shockwaves across the country.

The Middlesbrough-born striker played 400-plus games, starting his professional career at York City and going on to play for Scarborough, Southend United, Doncaster Rovers clubs.

He was also assistant manager at Thornaby FC last season.

As well as being a respected footballer, Neil was also described as a brilliant father to his two sons, with many who paid tribute noting his great sense of humour and kindness to others.

One of his friends said: “He was always horrible to play against on the pitch but great to have on your team and a true gentleman off the pitch. Heart of gold. Proper legend. Such a sad, sad loss.”

Neil grew up in Marton and attended Nunthorpe School.

He played junior football for Nunthorpe Athletic and went on to enjoy a successful footballing along with his brother Andy who played for Middlesbrough FC.

A doctor and paramedics were among the crews attending to help Neil.

The North East Ambulance Service said they dispatched a Medicar, a rapid response paramedic, a clinical manager, an ambulance crew, and a doctor to the scene. They received the call at 7.13pm.

Police were also called to the scene.

A spokeswoman for the force said: “Police were contacted by ambulance service colleagues just before 8.10pm last night while they were treating a man who had become seriously unwell while out for a meal in Yarm.

“Officers attended and very sadly the man – who was in his 40s – was pronounced deceased shortly afterwards.

“A file will be prepared for the Coroner. All our thoughts are with the man’s family and friends at this difficult time.”

A spokesperson for Thornaby FC said: “Everyone connected with the Club is devastated with the passing of Neil Campbell.

“Cammy was a fantastic character and one of the best wind-up merchants ever with a great sense of humour. Always approachable to talk football or anything else.

“A top man taken far too soon. Our thoughts are with his family and friends. RIP Cammy.”

Neil was also a former Barrow AFC player. He signed for the club in 2003 and had a successful career with the side.

In a tribute posted by Barrow AFC, a spokesperson said: “The club is extremely shocked and saddened to hear of the passing of former player Neil Campbell at the age of just 45.

“Campbell scored 27 goals in 76 appearances for The Bluebirds after being signed for the club by Lee Turnbull in 2003.

“Perhaps his most famous goal for Barrow turned out to be the winner in the UniBond Presidents Cup Final at Workington in April 2004.

“The Middlesbrough-born striker also played for Scarborough, Southend United, Doncaster Rovers and Leigh RMI during a career which began at York City.

“Our thoughts and sincere condolences are with his family and friends at this incredibly sad time.”

Meanwhile the Premier Player Football Academy said: “Devastating to hear the news of Neil Campbell passing away. A real tough competitor on the pitch but a funny, funny man off it.

“Tried several times to ask him to come and coach with us but he had started a brilliant new career and just didn’t have the time. Also had the pleasure of working with him a little bit recently and saw what a brilliant job he was doing .

“Thoughts and prayers with all his family.”

‘LOVED BY SO MANY’

“Neil Campbell, who enjoyed two spells with Scarborough FC in the Football League between 1995-1997 and again in the Conference under Russell Slade in 2002-03.

“His former clubs include York City, Barrow and Doncaster Rovers, Southend United and Leigh RMI alongside his two spells with Scarborough FC.

“Neil was a character, loved by so many and maintained an interest in Scarborough, years after he moved on to pastures new, attending the Legends Game events, held over the past three years.

“We would like to pass on our deepest condolences to Neil’s family and friends as we woke up to the very sad news this morning.”

Barrow AFC added: “The club is extremely shocked and saddened to hear of the passing of former player Neil Campbell at the age of just 45.

“Neil scored 27 goals in 76 appearances for The Bluebirds after being signed for the Club by Lee Turnbull in 2003.

“Perhaps his most famous goal for Barrow turned out to be the winner in the UniBond Presidents Cup Final at Workington in April 2004.

“Our thoughts and sincere condolences are with his family and friends at this incredibly sad time.” 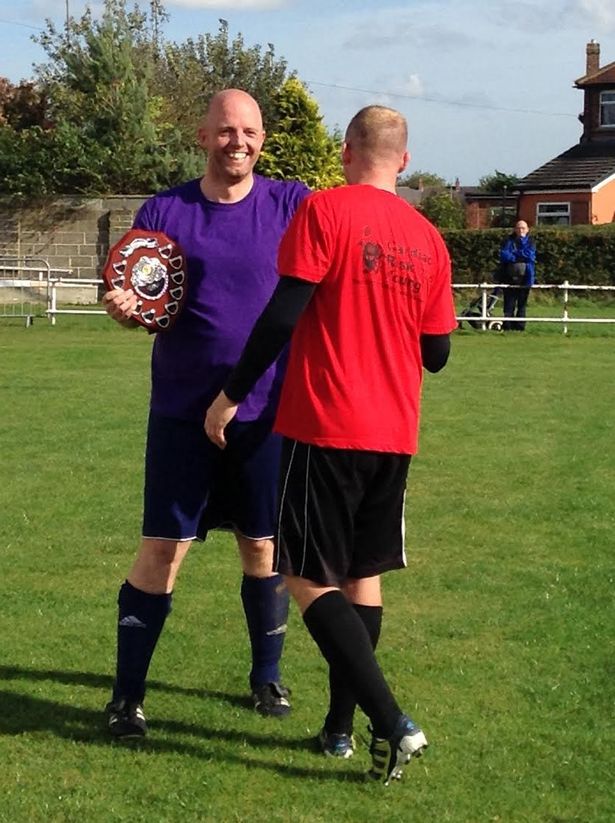 His death has sent shockwave through the football communityCredit: Teesside Live

The bird was unable to fly (Pictures: SecretWorldWildlifeRescue/BNPS) A greedy seagull who gulped down sticky treats got their…
byBizLifetime
No comments