RAIL union bosses could ruin Christmas for millions as they threaten crippling strikes over the festive period.

It comes after an estimated 2.5million journeys were disrupted after yesterday’s industrial action saw 54,000 workers walk out.

The rail network was heavily disrupted yesterday due to the strikeCredit: Getty 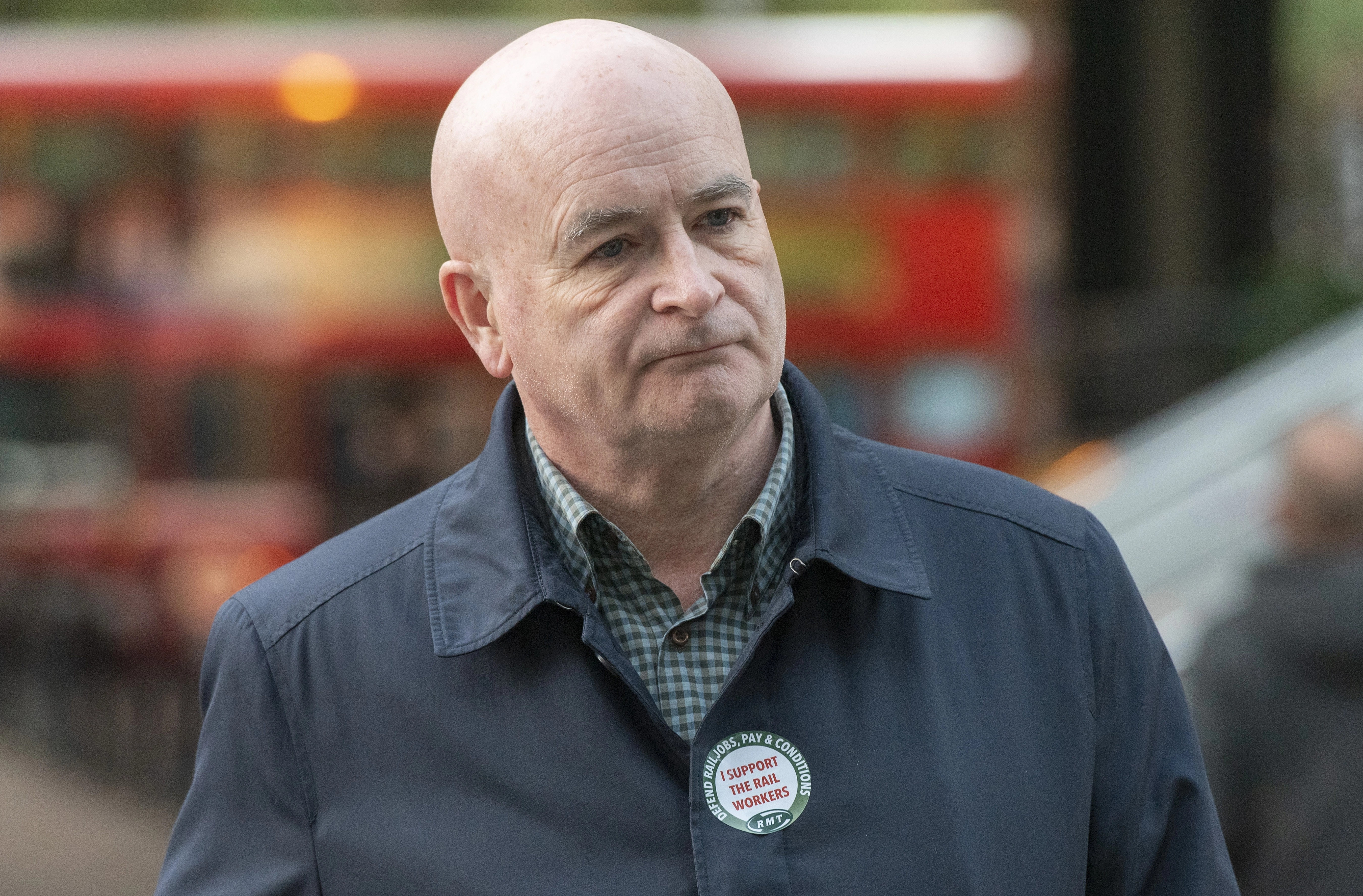 RMT general secretary Mick Lynch warned strikes could take place over Christmas if there wasn’t a settlement in their dispute over pay and conditionsCredit: Getty 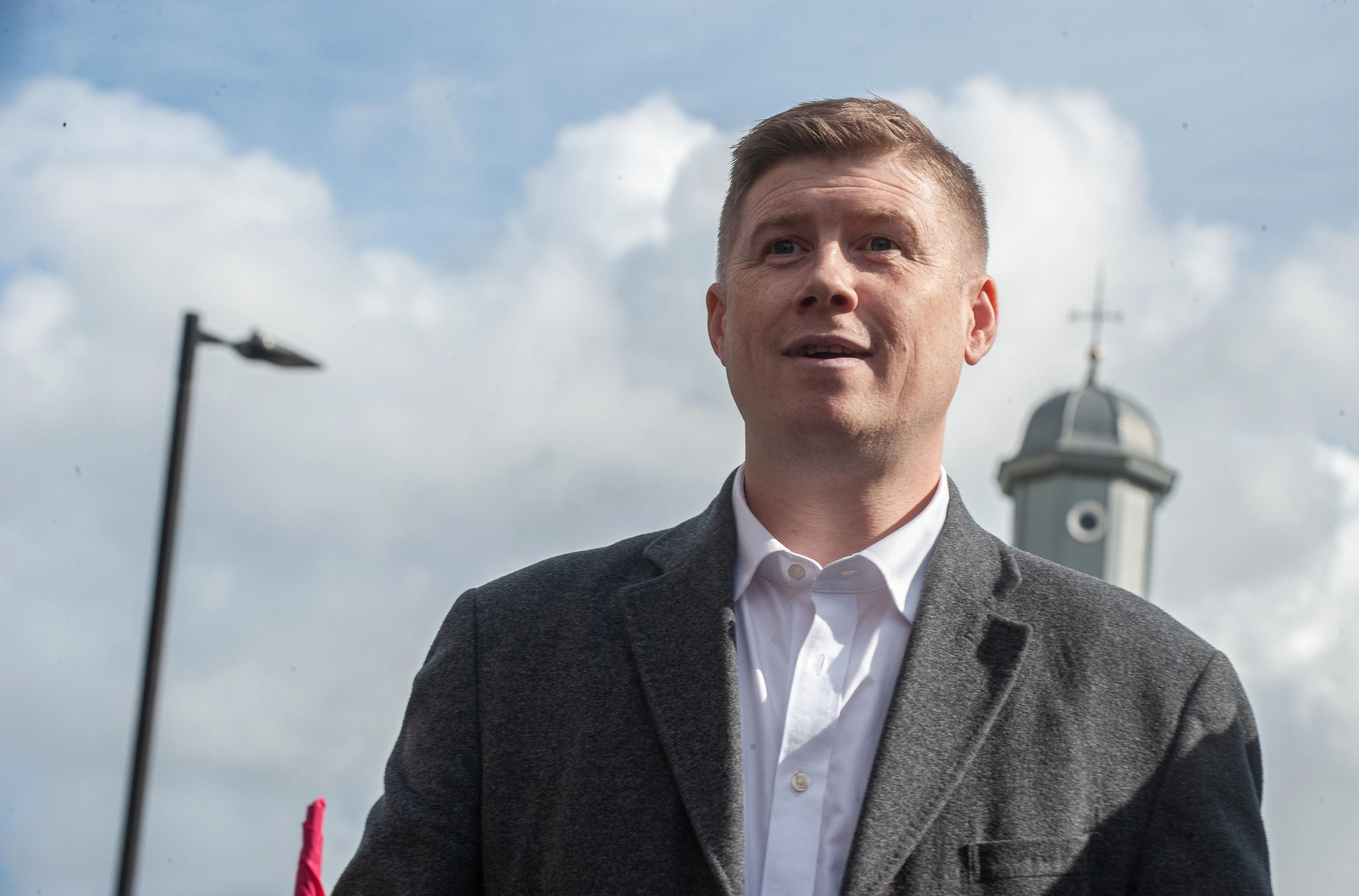 Eddie Dempsey, the RMT assistant secretary said the union was determined to win the fightCredit: Getty

RMT assistant secretary Eddie Dempsey said: “We’re in it until we win it. It’ll affect Christmas.

“We’re going to have to get creative. I won’t let the cat out of the bag but we will alter our position if we don’t see some movement in the next short period,” reports the Sunday Mirror.

General secretary Mick Lynch added: “Strikes will go on until we get a settlement. We don’t want to continue strikes through Christmas but if there’s no settlement they will continue.”

The strikes yesterday were particularly harsh as members from four unions refused to work in their battle over pay and conditions.

Just 11 per cent of services operated, which left many areas without any services.

Strikes are also planned for October 5 and October 8.

In the upcoming Saturday strike some 40,000 RMT members employed by Network Rail and 15 train companies, will hold a 24-hour stoppage.

The government has accused strikers of “punishing the people unions claim to stand up for”.

A spokesman added: “We urge union bosses to reconsider this divisive action.”

The RMT yesterday said six top-paid rail bosses will see their pay rise by over £50,000 each following the mini-budget.

They include Graham Sutherland, boss of the firm that operates several train companies including Avanti West Coast. 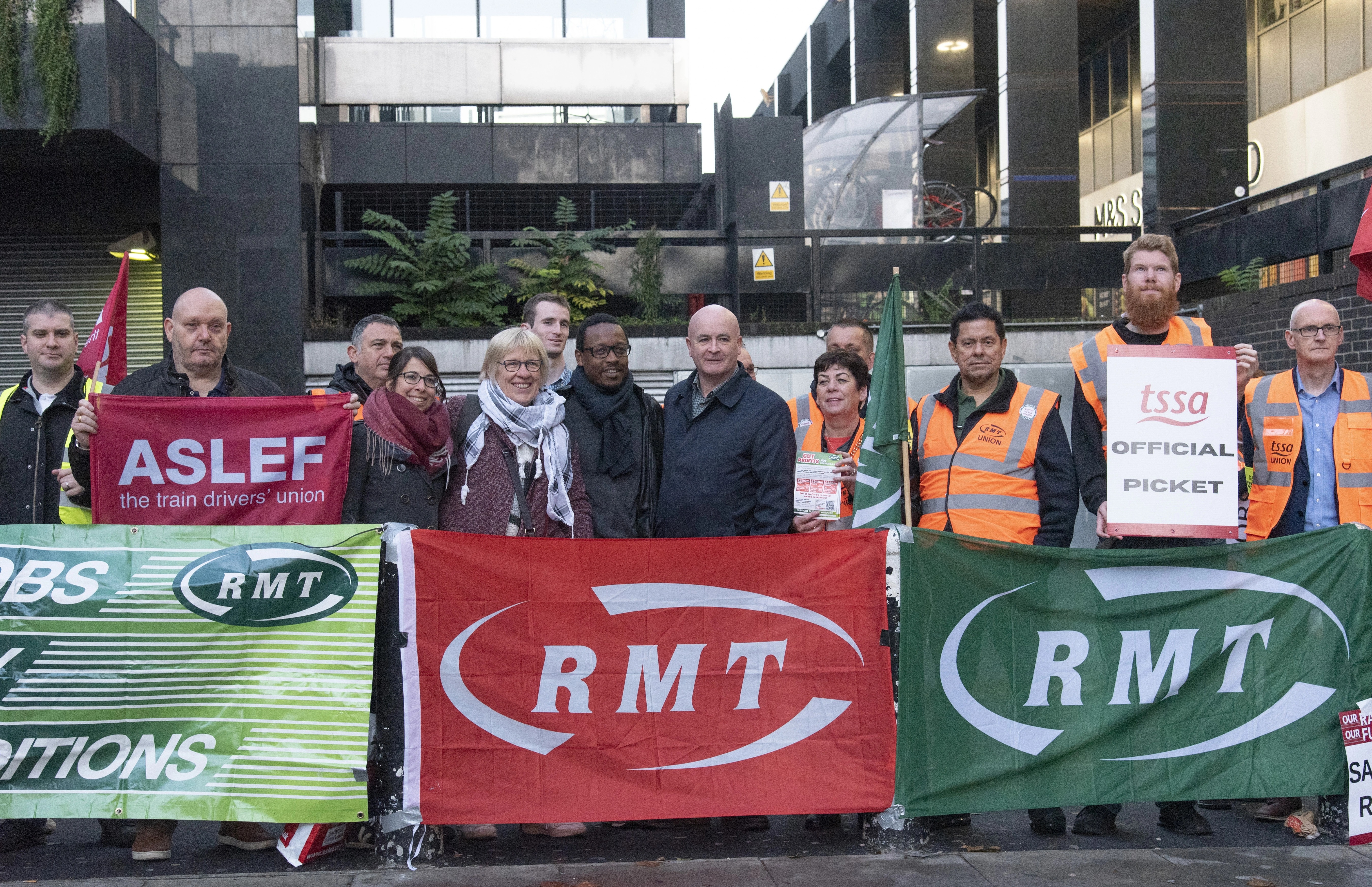 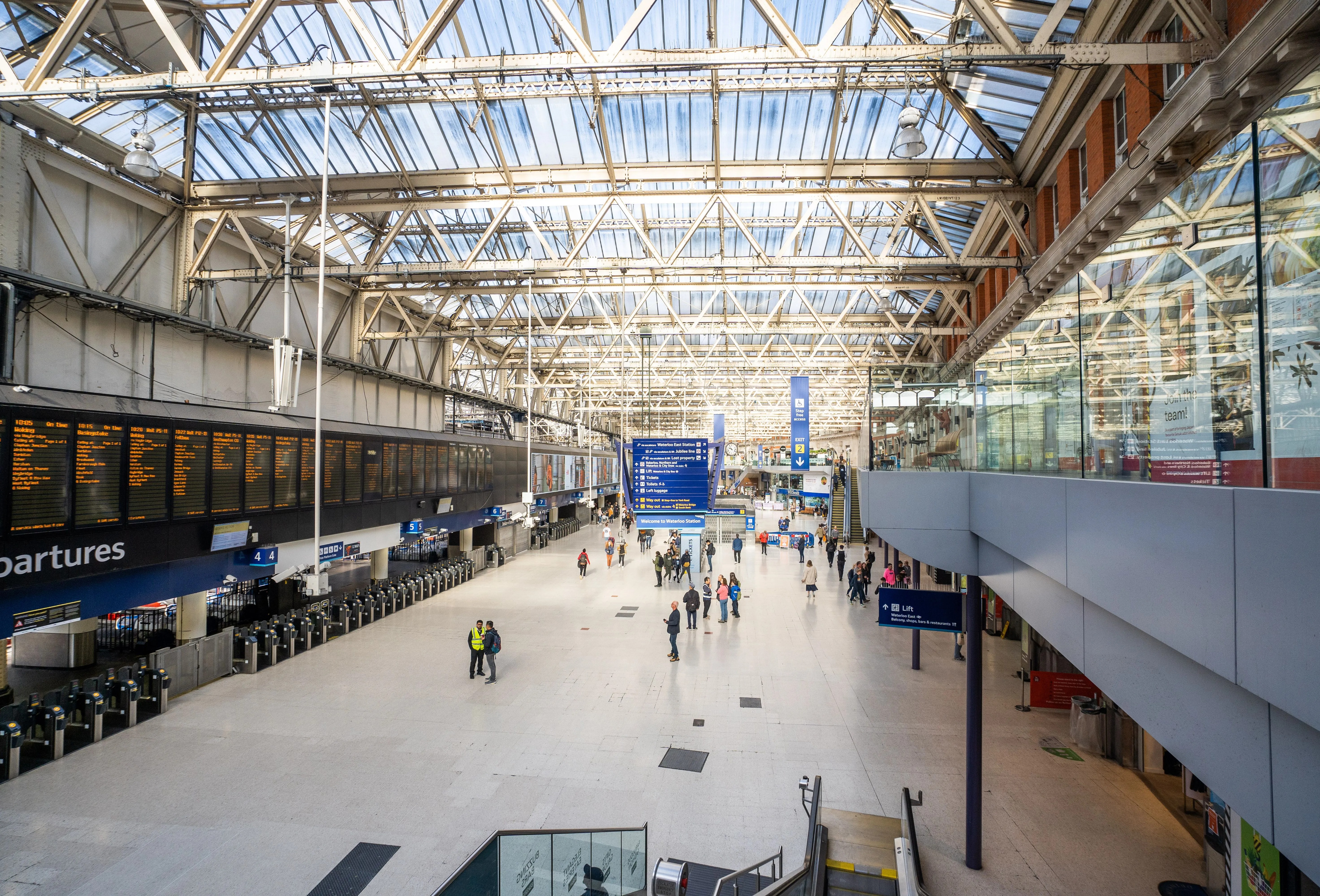 London’s Waterloo station was almost deserted yesterday due to the strikeCredit: Rex

Drunk mum, 30, who smashed into parked car while driving toddler son after six cans of beer walks FREE from court

Today marked the opening of the first festival since 2019 (Picture: Alamy Live News) People are once again…
byBizLifetime
No comments

The home secretary said she had received ‘encouragement’ from colleagues to enter (Picture: REX) Priti Patel has confirmed…
byBizLifetime
No comments