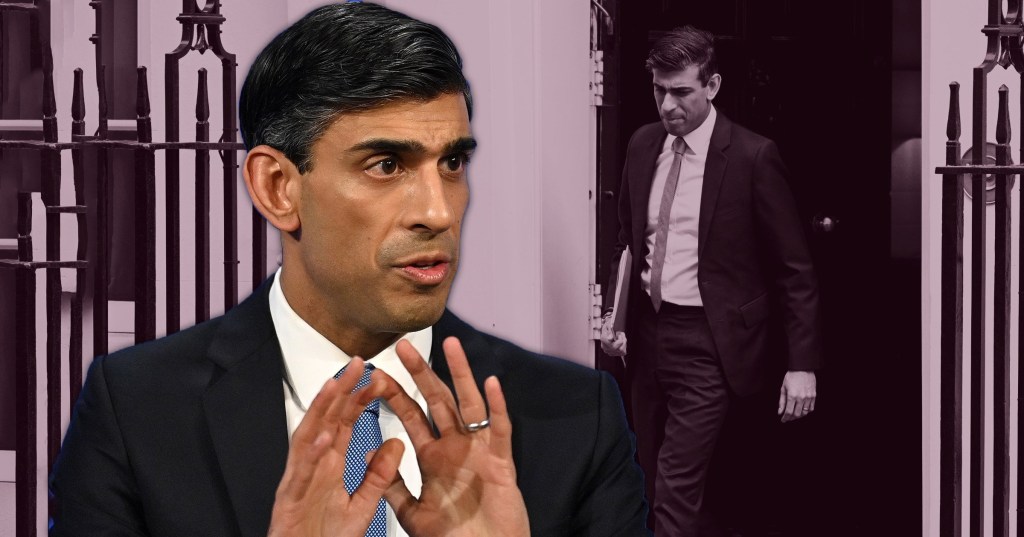 Rishi Sunak is said to be partially moving out of Downing Street so he can split his time between his work and family flat (Pictures: Getty)

Removal vans were seen moving the under-fire Chancellor’s belongings out of his Downing Street flat, it has been claimed.

Rishi Sunak and his wife Akshata Murthy have recently refurbished a flat in west London, which will reportedly be the family’s new base as it is close to their daughter’s primary school.

As this is her final year at home before heading off to boarding school, Mr Sunak is said to be planning to split his time between the family home and Downing Street so they can spend more time together.

The Sunday Mirror published photos of removal teams lifting a red velvet chair, a shelving unit and other bags and boxes into vans.

The pictures caused quite a stir as they follow rumours about Mr Sunak considering quitting politics after the recent controversy his family has endured.

The Chancellor has had a difficult time since announcing his spring statement as many feel he did not do enough to help Brits during the cost of living crisis.

On top of this, he announced that families will have to pay more tax to the Government while also finding money for higher energy bills and more expensive groceries. 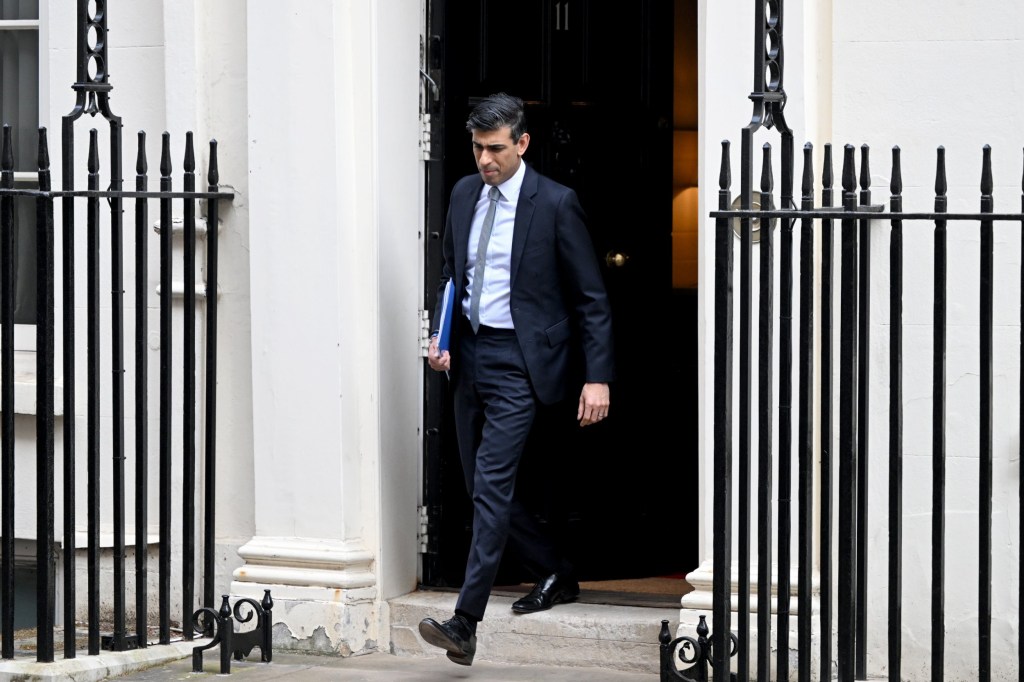 The latest pictures come with rumours about the Chancellor thinking about quitting his job (Picture: Getty)

Things came to a head when it was revealed that, while families are choosing between heating and eating to keep up with the cost of taxes and living, Mr Sunak’s multi-millionaire wife has avoided paying taxes on her foreign income.

This is because while most people in the UK pay taxes on all of their income – no matter where it comes from – Ms Murty is only taxed on what she earns inside the country because she has non-dom status.

It is entirely legal, with the status given to people who live in the UK but are considered to be ‘with’ another country.

But it is optional and people who have it can still choose to pay full taxes in the UK, opting to be taxed on an arising basis.

Lib Dem Treasury Spokesperson Christine Jardine was one of the many politicians who condemned Mr Sunak’s wife using the tax status.

She said: ‘Government ministers have a duty to do what’s morally right. When they change peoples’ taxes, they and their immediate families should play by the same rules as everybody else.’

Ms Murty, who is considered to be richer than the Queen, eventually announced she would choose to pay on an arising basis, because she does not want to be a ‘distraction’ for her husband.

Since then, sources quoted by The Times have said Mr Sunak was thinking about quitting his job.

‘He was considering whether he could withstand his family taking this anymore,’ the anonymous source reportedly said.

When news agency Reuters followed up on this story, a source ‘familiar with the situation’ said this was not true.

Mr Sunak’s public image has seen quite a stark change in the past few weeks, as he was initially seen as a possible future prime minister candidate.

Two-bedroom South London flat could be yours for £200,000 – but you’d better be prepared for the inside

A TWO-BED flat in south-east London will go under the hammer for just £200,000 – but there are…
byBizLifetime
No comments

My son, 4, drowned in an ‘unsafe’ swimming pool at a holiday park…our lives have been annihilated by grief

Russia is ramping up its threats to the West (Picture: Reuters) A close ally of Vladimir Putin has…
byBizLifetime
No comments

Armed forces rehearse Queen’s funeral for final time at 3am

An early morning rehearsal for the funeral of Queen Elizabeth II in London (Picture: PA) Those out in…
byBizLifetime
No comments