Scotland: Strangler now identifies as a baby who wears nappies in jail

Sophie Eastwood, 36, was jailed for life in 2004 after using shoelaces as a garotte to strangle her cellmate (Pictures: PA/ Getty)

A notorious killer now wants to be treated as a baby and wear nappies while in prison, according to reports.

Sophie Eastwood, formerly known as Daniel, transitioned from male to female after being jailed for life in 2004.

The 36-year-old was dubbed ‘Hannibal Lecter Junior’ after she used shoelaces as a garotte to strangle her cellmate – a month before she was due to be freed from a young offenders’ institution for dangerous driving.

Since then, she has told staff at Polmont prison in Brightons, Scotland, that she wants to be treated as an infant, and has requested to wear diapers and have her food pureed.

Eastwood has also demanded guards hold her hand when she is escorted to and from her cell.

According to a source quoted by the Daily Record, prison bosses are treating her requests seriously and have already given her a dummy.

‘Eastwood is a complex person and intelligent but she is pretty demanding on the resources of the prison and enjoys being the centre of attention,’ they said.

‘It’s difficult to know if she really does feel a natural inclination to be treated like a baby or if it’s just some kind of attention seeking. 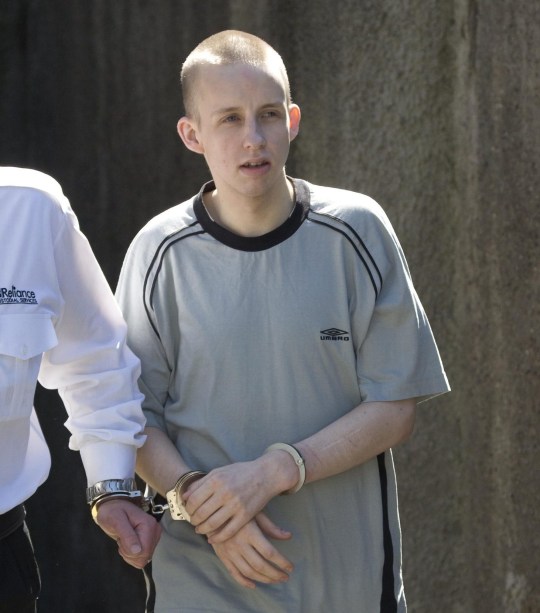 Eastwood was ordered to serve a minimum of 15 years at the High Court in Glasgow (Picture: Graeme Hart)

‘Modern prisons are very tuned in to human rights and the legal implications they throw up, so it’s being given proper consideration.’

The source also revealed Eastwood has been ‘difficult’ and ‘manipulative’ over the years.

While it is unknown if Eastwood’s condition has been clinically examined, people who identify as babies usually suffer from paraphilic infantilism, otherwise known as ‘adult baby syndrome’.

It is a sexual fetish that sees adults role-playing and regressing to a child-like state, often to help them deal with childhood trauma and abandonment issues. 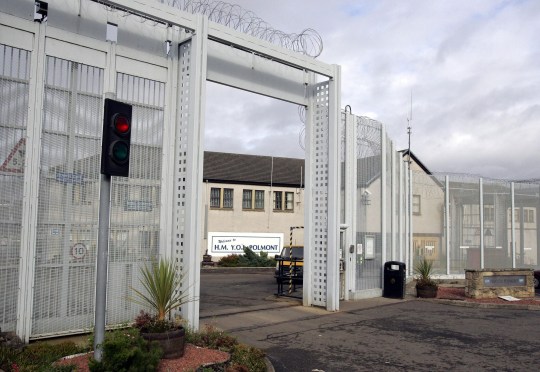 Officers at Polmont prison, in Brightons, are taking her requests seriously (Picture: PA)

Like any fetish, there is a booming industry behind it, with adult nurseries featuring giant cots and adult-sized nappies all available in England.

There are no plans to put Easwood in any open prison scheme even though she has already served the entire punishment term of the tariff.

Speaking to the Record from Polmont Prison earlier this year, she claimed she would have been released by now if she had not transitioned.

She said: ‘I felt this was sexist and transphobic. The SPS (Scottish Prison Service) was implying that as a man I didn’t ­represent a risk to the public but as a woman I did. I don’t think there’s any evidence to support that.’

Former US Marine, 22, killed while fighting in Ukraine war

An American was killed fighting for Ukraine against Russia forces earlier this week (Picture: Getty Images) A 22-year-old…
byBizLifetime
No comments

Kate Middleton got a taste of life in the Army during her visit to Pirbright Training Academy (Picture:…
byBizLifetime
No comments

Farm owner Douglas Dulmage (inset) was identified as one of the victims in North Dakota (Pictures: KVLY) Four…
byBizLifetime
No comments