THOUSANDS of people have today marched through London in a sea of blue and yellow in support of Ukraine.

Brits are today standing up to Vladimir Putin during a ‘London stands with Ukraine’ protest march and vigil to send a unified message of support to the Ukrainian people. 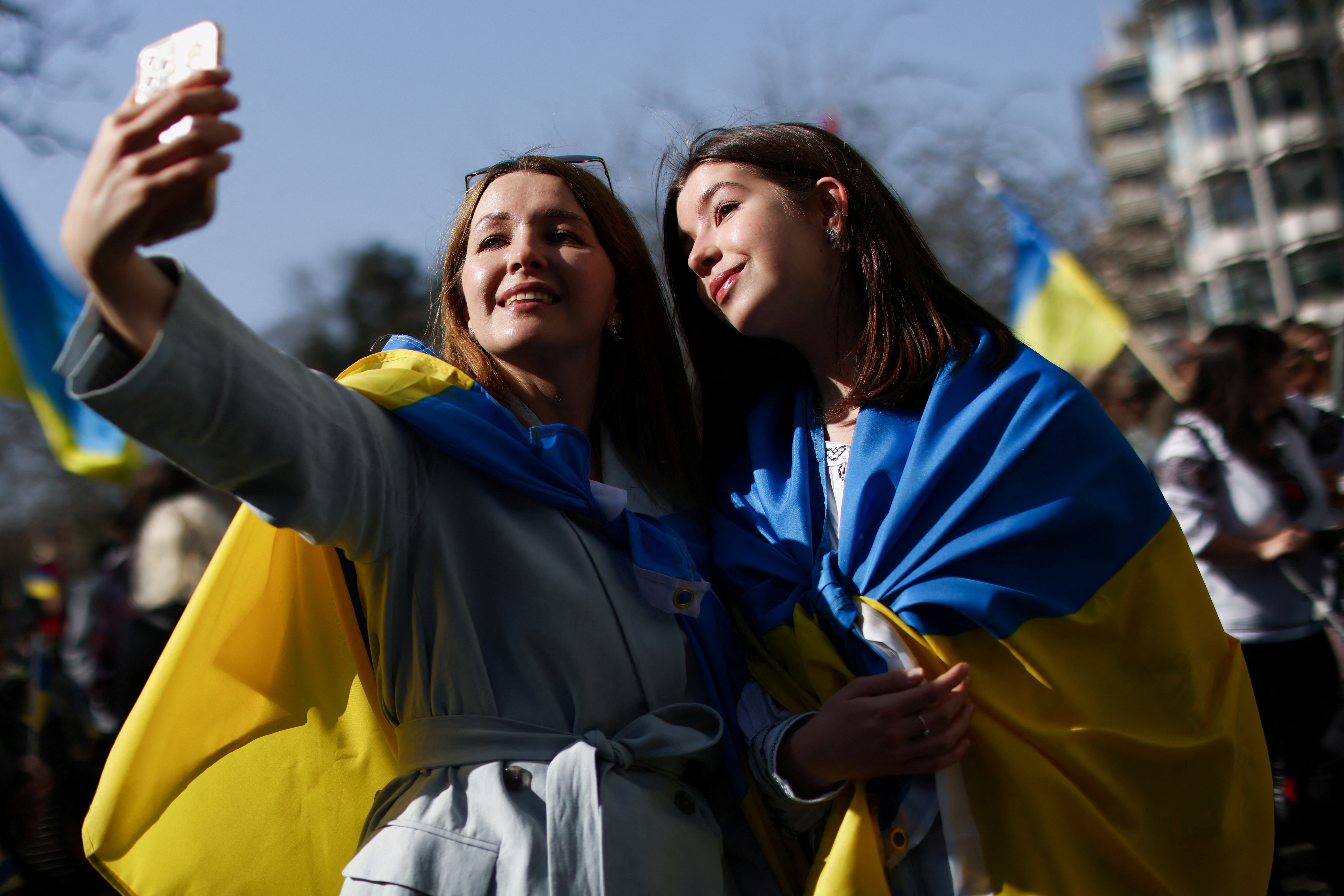 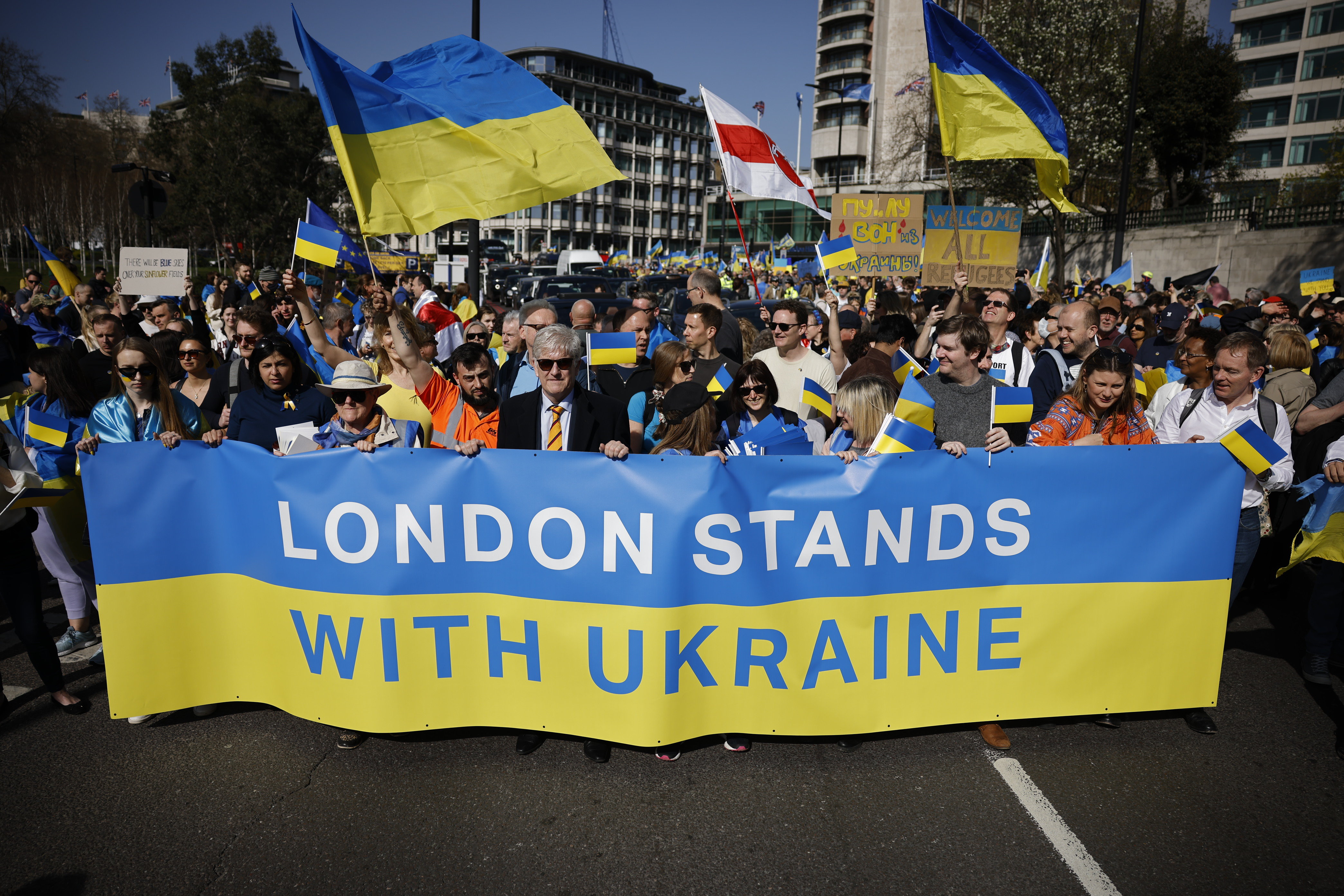 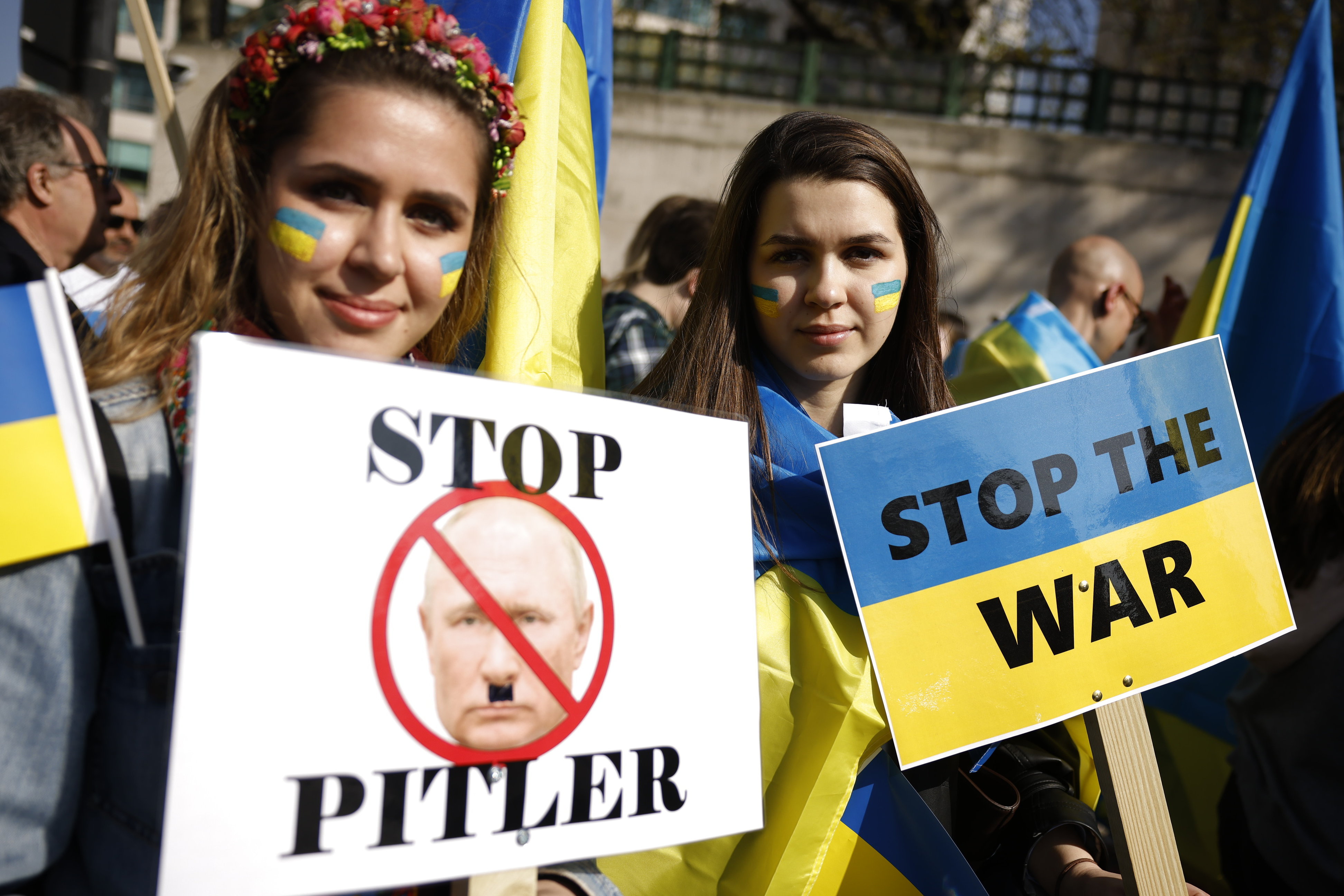 A large crowd, including the Mayor of London, gathered near Hyde Park on Saturday afternoon for a march and vigil to send a unified message of support to the people of Ukraine.

A sea protesters draped in the Ukrainian colours of yellow and blue then made their way towards Trafalgar Square.

Chants of “we stand with Ukraine” rang out as traffic behind was brought to a standstill.

The city was a blur of blue and yellow as they marched in the beautiful 18 degree heat.

Speaking ahead of the demonstration, Mr Khan said he was there to condemn Russia’s “barbaric aggression”.

He said: “Londoners over the last few weeks have shown that we’re opening our arms to Ukrainian refugees, whether it’s by donating money to those charities doing a brilliant job in Ukraine or by opening our homes to those fleeing Ukraine.

“It is important throughout the next few days, weeks to make it far, far easier, and much more easier for those who are fleeing Ukraine to come here.

“You compare our Government’s actions versus the actions of Germany, France, Italy, Spain, Poland, it’s embarrassing.

“We’ve got be doing much more.”

The London leader also urged those in the capital to continue their “generosity” towards refugees.

He added: “I’m full of admiration for anybody who has the space to provide a room for those who have fled Ukraine.

“It’s really important families are not left to their own devices, the Government has to step up and support them.”

It comes as President Zelensky today said 16,000 Russian troops are dead as his soldiers prepared to retake the first city that Putin seized.

The Ukrainian leader, 44, said his troops delivered powerful blows to Moscow’s forces in his night-time address and urged the Kremlin to negotiate an end to the war.

But he warned he would never let any Ukrainian territory be handed over to tyrant Putin, 69, in a deal. 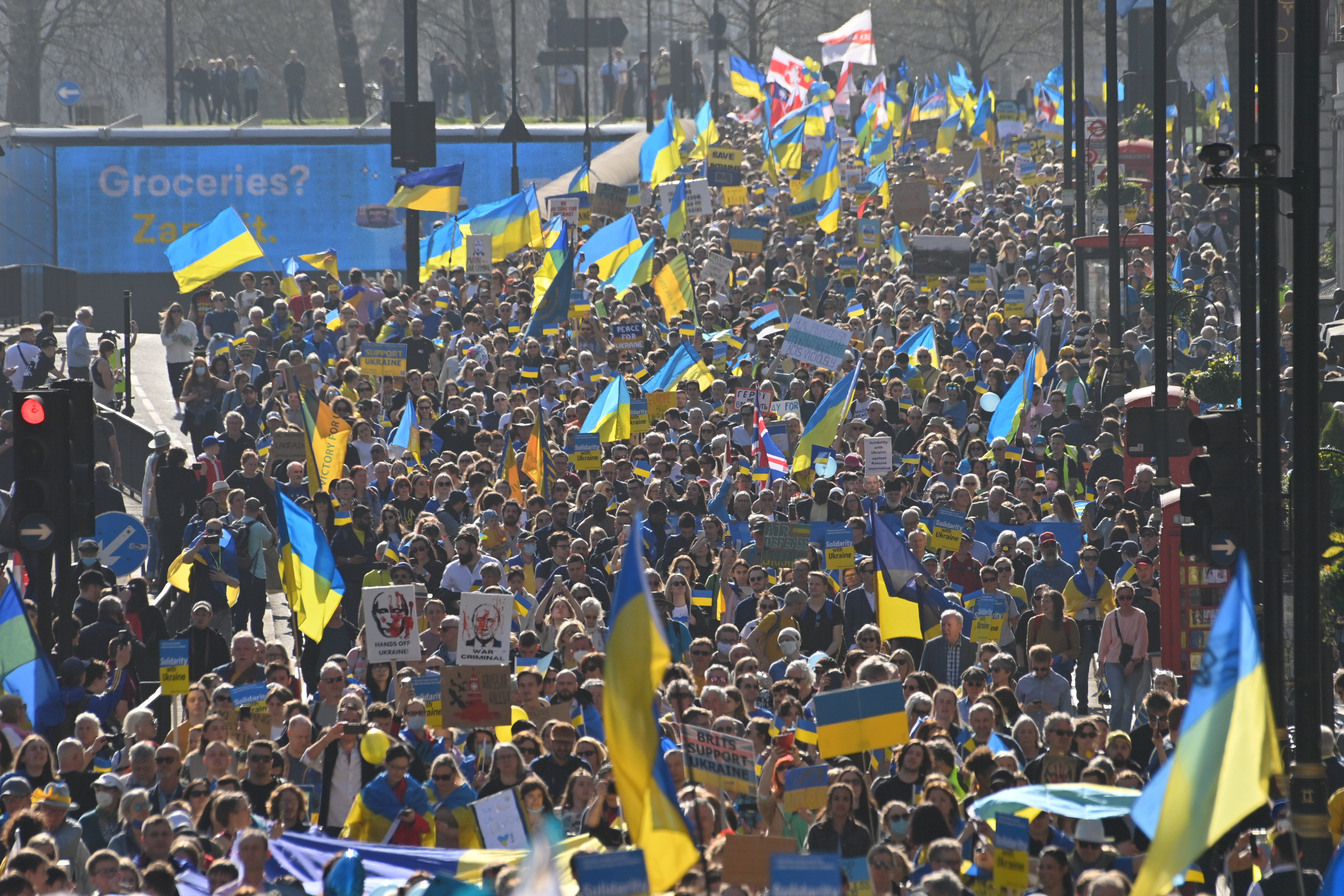 Ava White’s family sob in court as final CCTV of schoolgirl, 12, being ‘stabbed to death by boy, 14’ is shown

The health secretary spoke to charity campaigners at Papyrus about his brother (Picture: PA) Sajid Javid has created…
byBizLifetime
No comments

DRINKERS have been told to ditch BOOZE this weekend as a scorching heatwave bakes Britain. In devastating news…
byBizLifetime
No comments

Girl, 14, killed and eight others injured in Arizona shooting

A total of nine people were taken to a hospital following the mass shooting (Picture: Fox10 Phoenix) A…
byBizLifetime
No comments