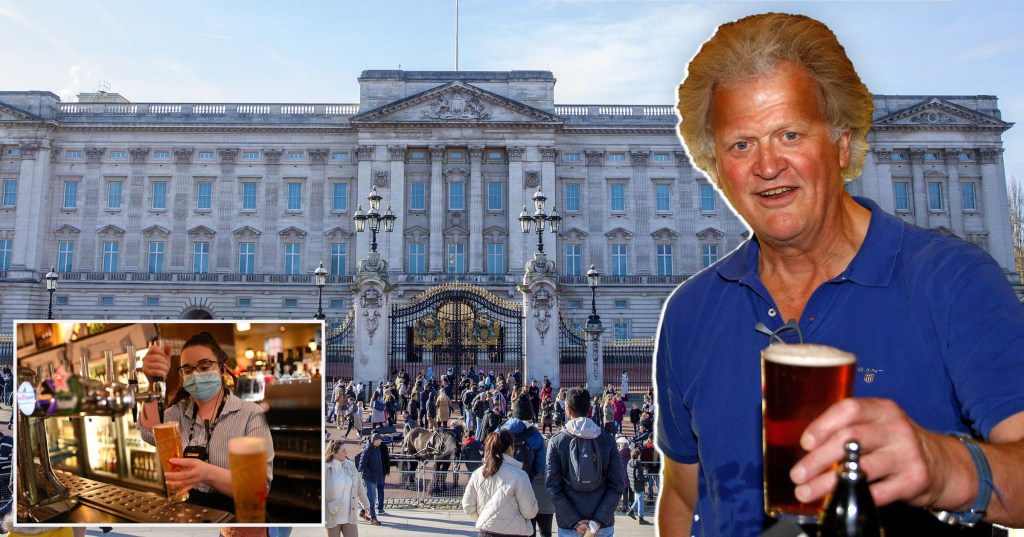 Tim Martin said the project would be an opportunity for the Royal Family to make more money (Pictures: REX/Getty/PA)

Wetherspoons owner Tim Martin said he wants to use Buckingham Palace – or at least part of it – for a new pub.

The Queen made Windsor Castle her permanent home in March 2020, leaving her official London residence empty – presumably until Prince Charles takes the throne.

But Mr Martin thinks all that space could be better put to use by turning the 317-year-old palace into a boozer.

He told MyLondon: ‘I wouldn’t even insist on taking over the whole of Buckingham Palace, I’d just take a section and a bit of garden.

‘The Royal Family could earn a bit of income and I could feature in the Trooping the Colour.’

Mr Martin was sure to stress that Her Majesty would always be welcome back for a drink whenever she wanted.

‘She likes a sherbert, so I’ve heard on the grapevine,’ he added. 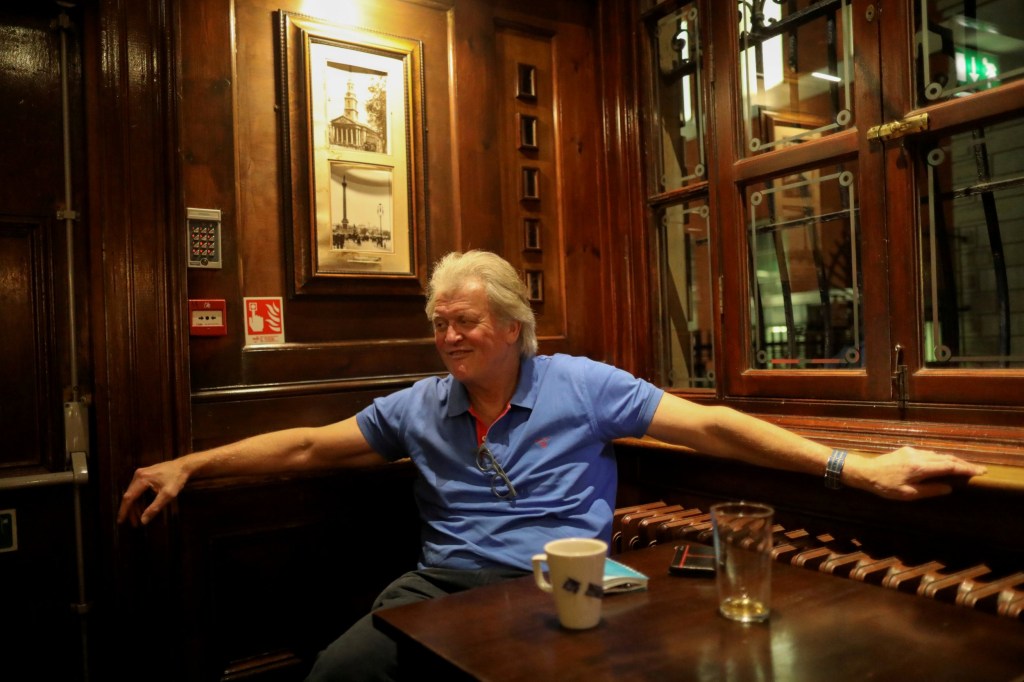 Tim also thinks the House of Lords should be turned into a Weatherspoons (Picture: Reuters) 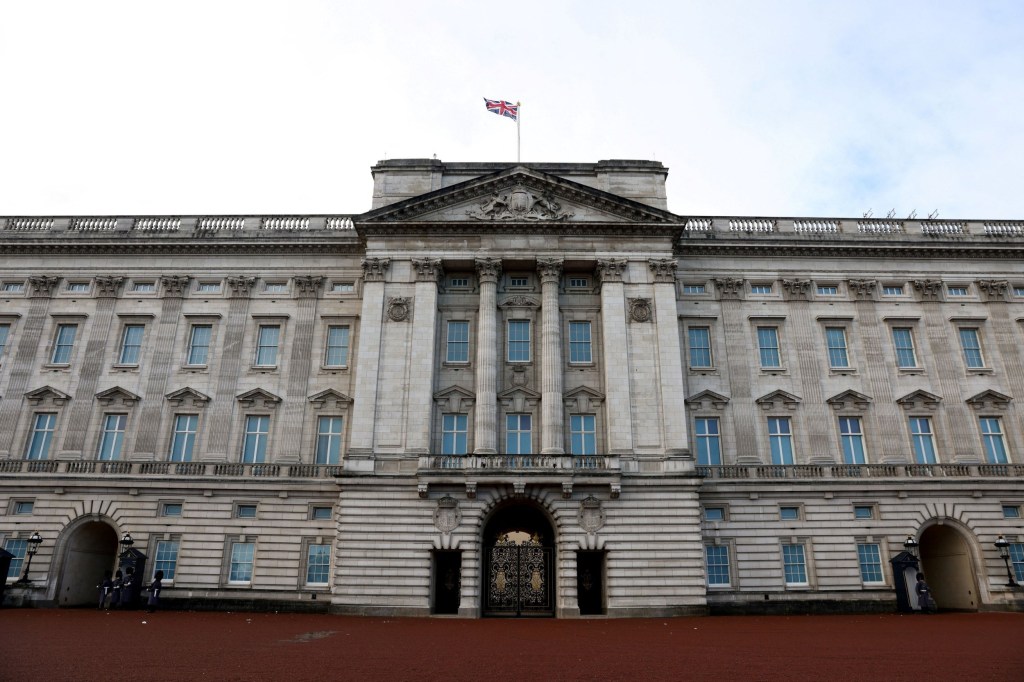 The Queen has not lived in Buckingham Palace since March 2020 (Picture: Reuters)

Clearly on a roll, Mr Martin also said he thinks the House of Lords would make a good pub.

He promised to preserve the ‘old features’, believing they would be a good attraction for people to come look around.

The famous Brexiteer, who donated £200,000 to the Vote Leave campaign, has long spoken about how difficult coronavirus restrictions were for pubs. Repeating these thoughts, he said he had never drunk at home until lockdown.

Mr Martin believes pubs are good for communities in the country as they provide a place for people to socialise outside of their own circles.

This is part of the reason Mr Martin believes in keeping prices low – so everyone from all walks of life can afford to drink and feel welcome in a Wetherspoons.

When did Freddie Mercury die and who was the Queen singer’s fiancee Mary Austin?

THIS portable power station could be the key to lower fuel bills!

Table of Contents Hide AC500 – the lowdown! How does it actually work? What can I actually run from…
byBizLifetime
No comments