TRAVEL chaos has erupted in London after a power cut shut the Blackwall, Rotherhithe and Limehouse Link tunnels.

The power went down due to a fire in Poplar, East London.

Traffic has ground to a stand-still on many London roadsCredit: Alamy 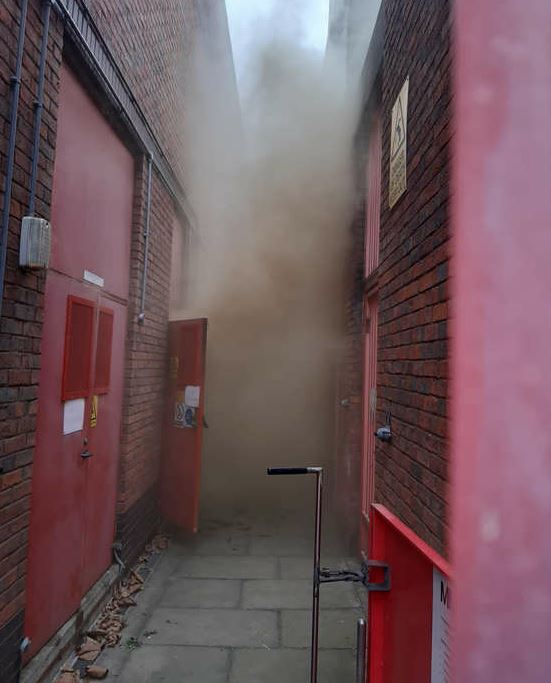 Firefighters are tackling a blaze at an electrical substationCredit: Twitter/ LondonFire 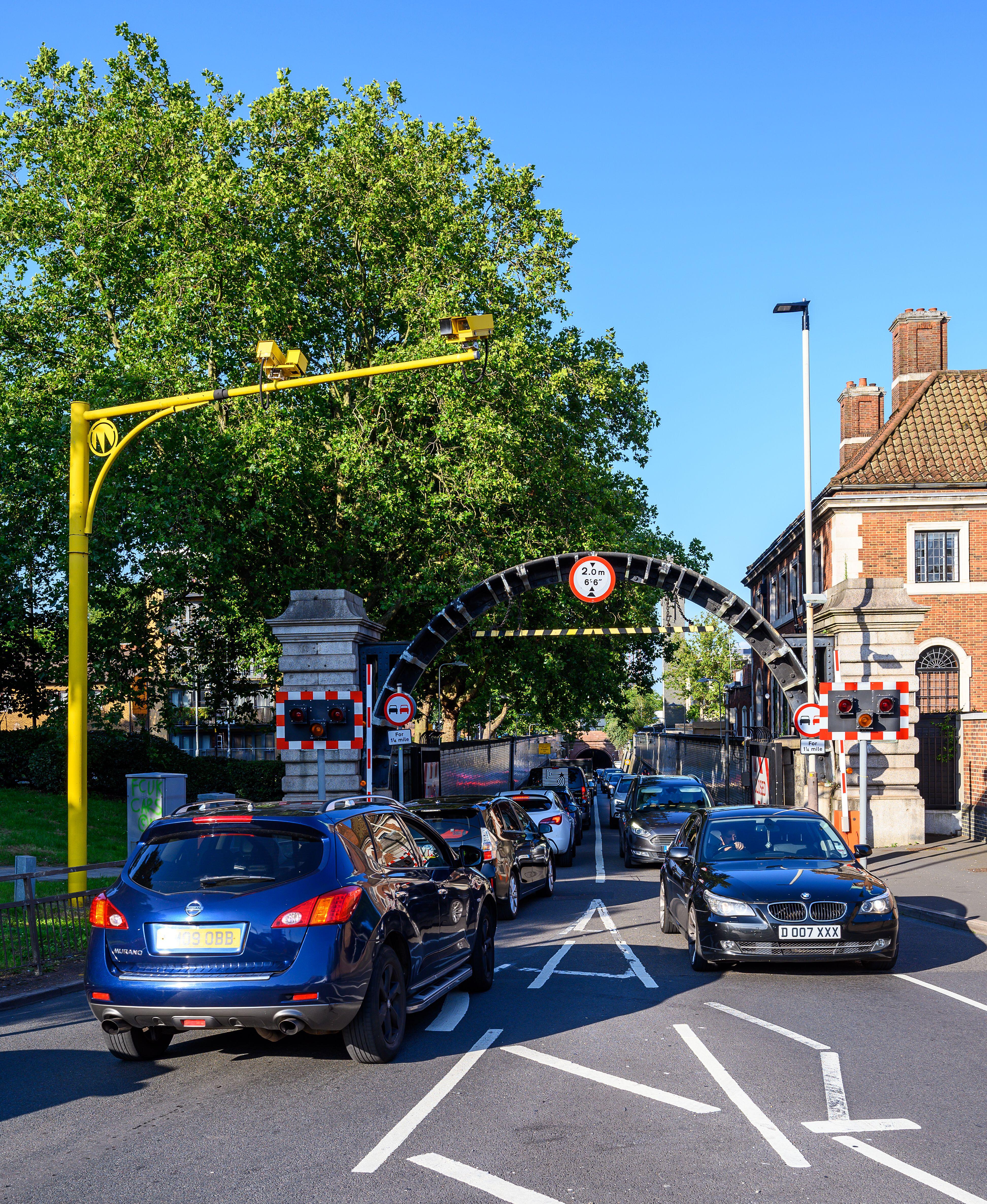 Cars were seen backed up at the south entrance to the Rotherhithe TunnelCredit: Alamy

LFB said the fire had been extinguished Tuesday evening which damaged the ground floor.

The brigade said up to 4,500 customers had been affected by power outages due to the blaze. 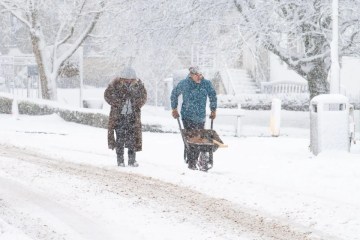 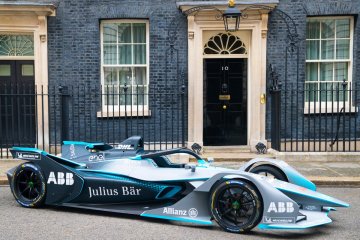 The cause of the fire is not yet known.

The Blackwall and Limehouse Link tunnels have since reopened but the Rotherhithe one remains closed.

Both the Blackwall and Rotherhithe tunnels go under the River Thames, connecting South London and East London.

Their closure has caused major disruption on the roads with many drivers left stranded and long tailbacks have formed along adjoining roads.

Surrounding roads have also been closed to avoid further queuing.

Around 38,000 Londoners have been affected by the outage and UK Power Networks engineers are still trying to fix the fault caused by the fire.

The A101 Rotherhithe Tunnel is closed in both directions with queues of traffic building up on either side of the river.

There are also delays on the A13 and A200 with severe congestion on either side of the river, according to traffic website Inrix.

Congestion on both sides of the river has also formed on the A102 Blackwall Tunnel with delays between the Bow Interchange and Kidbrooke Interchange, with further delays through Deptford, Greenwich, Charlton and Woolwich as people try to divert.

Regarding the A1203 Limehouse Link Tunnel closure, there is queueing traffic due to emergency repairs from A1261 Aspen Way to Butcher Row.

There is congestion to Waterloo Bridge via The Highway and Lower Thames Street.

There are also further delays on Tower Bridge and back to Canning Town.

UK Power Networks said in a statement: “We’re aware of a power cut affecting the E1, E1W and E14 areas of London.

“Our engineers are working to get the power on as soon as possible.

“For the latest information in your area visit our power cut map.”

In an update from the LFB this evening it said the Blackwall Tunnel and the Limehouse Link Tunnel had reopened but the Rotherhithe passage remained closed.

Station Commander Colin Digby, who is at the scene, said: “Firefighters worked hard in challenging conditions to bring the fire under control.

“The fire has caused power outages in the area, affecting around 4,500 customers. The Limehouse Link Tunnel and Blackwall Tunnel has reopened. The Rotherhithe Tunnel remains closed.” 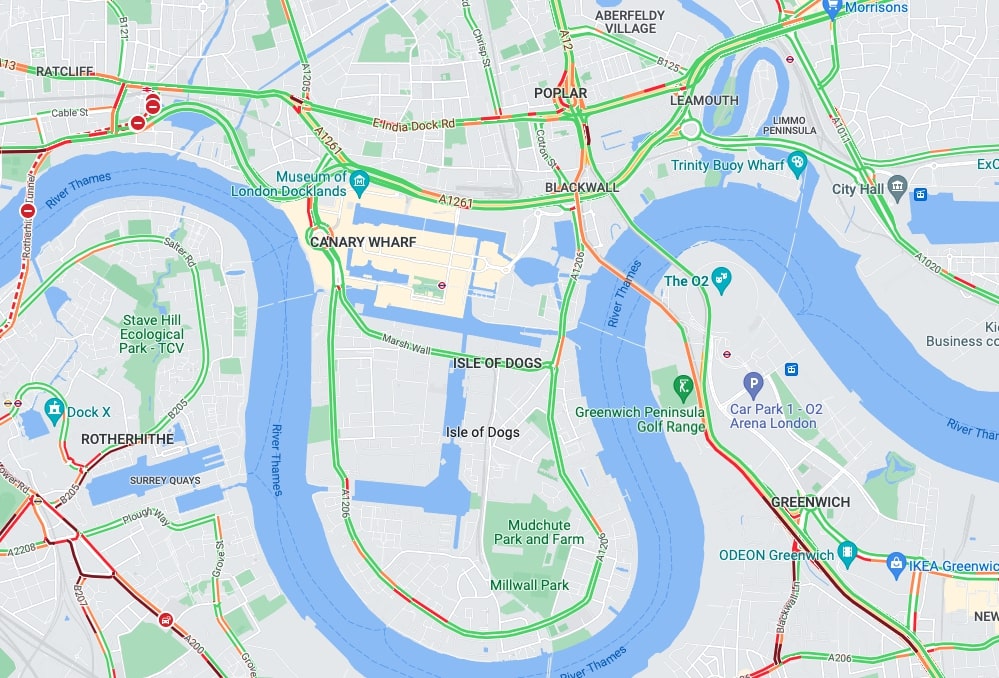 Map showing the extent of the congestion caused by the fireCredit: Google Maps 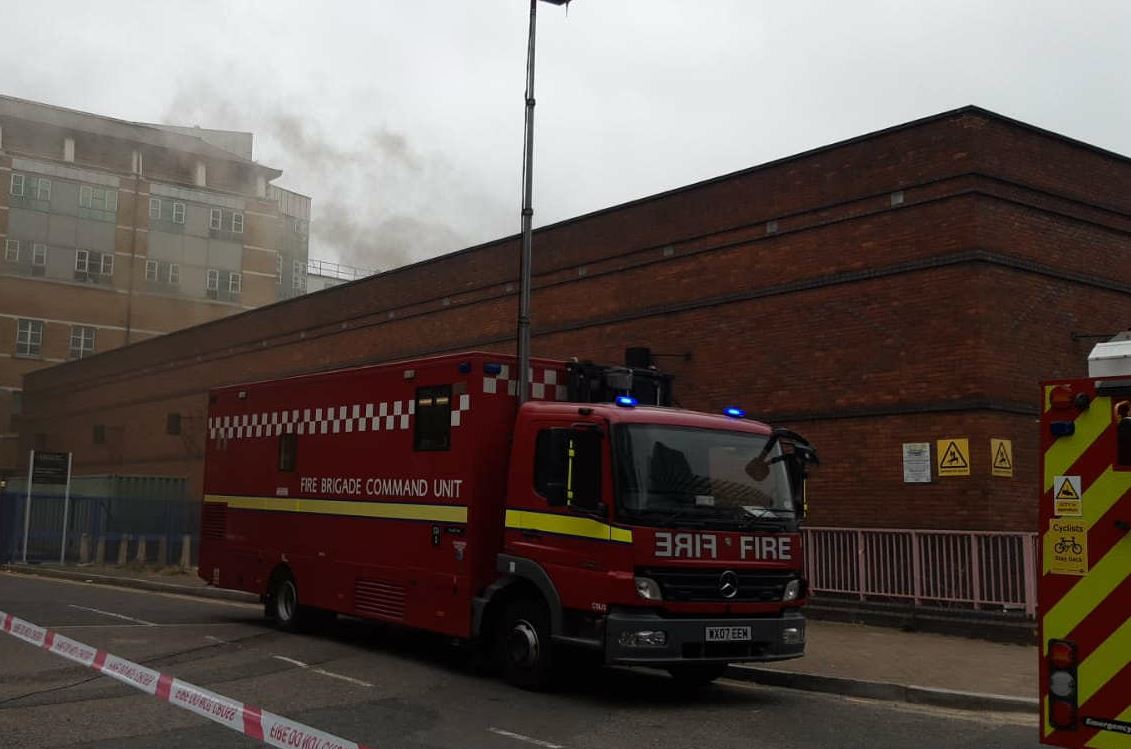 Rochdale: Boy mauled to death by dogs is named as man, 48, arrested

Asylum seekers who cross English Channel to be electronically tagged

Asylum seekers who avoided being deported to Rwanda are likely to be tagged first (Picture: AP/AFP) Some people…
byBizLifetime
No comments