Tributes to girl, 3, and her brother, 5, as children dies days after being caught in horror house fire

THIS is the first picture of two children who sadly died days after being caught in a horrific house fire.

Three-year-old Desire Busuioc and her brother Louis, five, were trapped inside as the blaze ripped through their family home in Preston.

Three-year-old Desire Busuioc and her brother Louis, five, were trapped inside as the blaze ripped through their family homeCredit: Not known, clear with picture desk 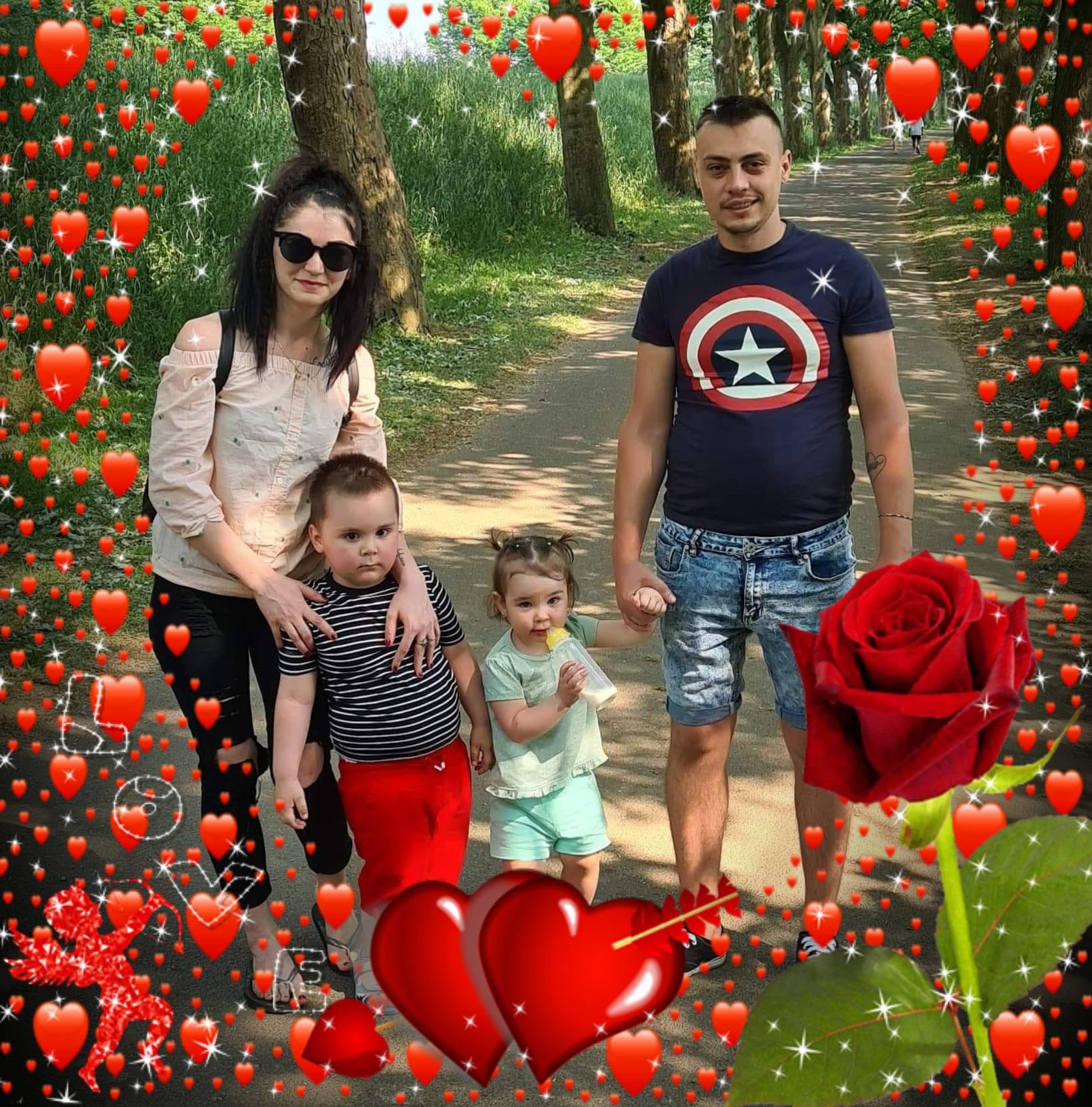 The children tragically died days after the house fireCredit: Facebook

The youngsters were rushed to hospital on Friday evening after being rescued from the terraced property in Preston, Lancs.

Doctors battled to save the tots but medical intervention was withdrawn on Tuesday.

Their mum Lorena, aged in her 20s, was also trapped inside the blazing home and suffered non-life-threatening injuries.

The family are believed to have been originally from Romania.

Neighbours Hayden Wolstencroft and Demi-Lee Carroll, both 17, and their pal Gordon described how they broke into the house in a bid to save them.

Demi-Lee said: “I was in the street trying to get the mum to drop the kids down to me. She tried but she couldn’t do it.”

“Then she jumped out herself. She told me she was pregnant and I rushed to get her some water and sit her down.”

The witnesses said both children were covered with soot and smoke as they were hauled from the burning building by firefighters.

And they say the dad then arrived home to find his children receiving CPR in the street.

Demi-Lee said: “He was screaming for his children.

“The emotion in his voice was just heartbreaking. It was the most horrific thing I’ve seen.”

Nikki, 33, was one of the first on the scene and wrapped the distraught mum in blankets.

She said: “She was conscious throughout and was just screaming ‘my children, my children.’

“Knowing that they have died has really messed me up.

“I constantly see what I saw that day with smoke pouring from the back of the house.”

Nikki added: “The husband arrived while I was outside and he was in a right state.

“He was shouting and screaming but a lot of it was in a foreign language so I don’t know what he was saying.

“Then I heard him say ‘my wife!’ and he obviously thought she was still inside.

“I had to calm him down and tell him she was on the pavement.

“They rushed the children off to hospital and about twenty minutes later they took the mother in a wheelchair. She was just sobbing.”

“My thoughts, first and foremost, are with their loved ones at this time.

“Our enquiries into the cause of the fire are continuing.”

A 24-year-old man was arrested on suspicion of arson with intent to endanger life.

He was bailed, and then later released with no further action. 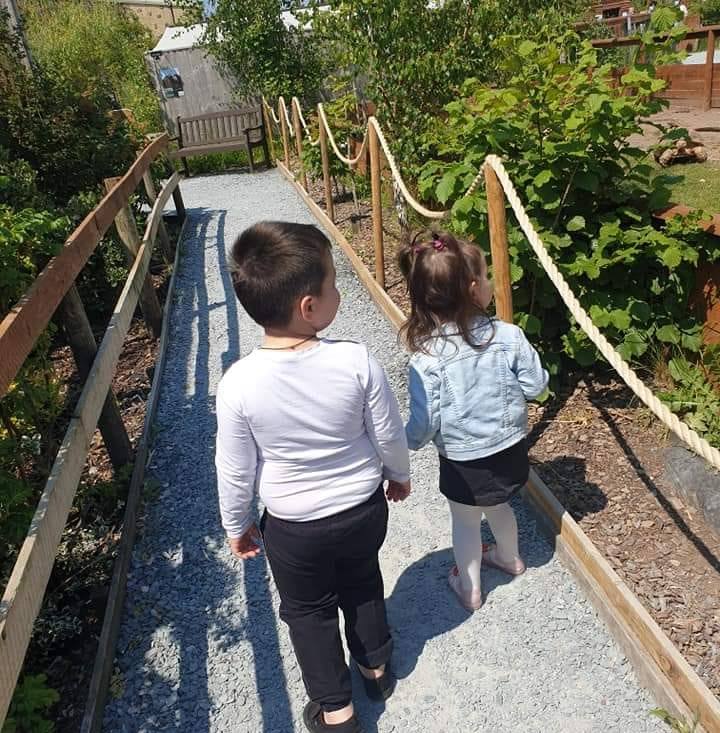 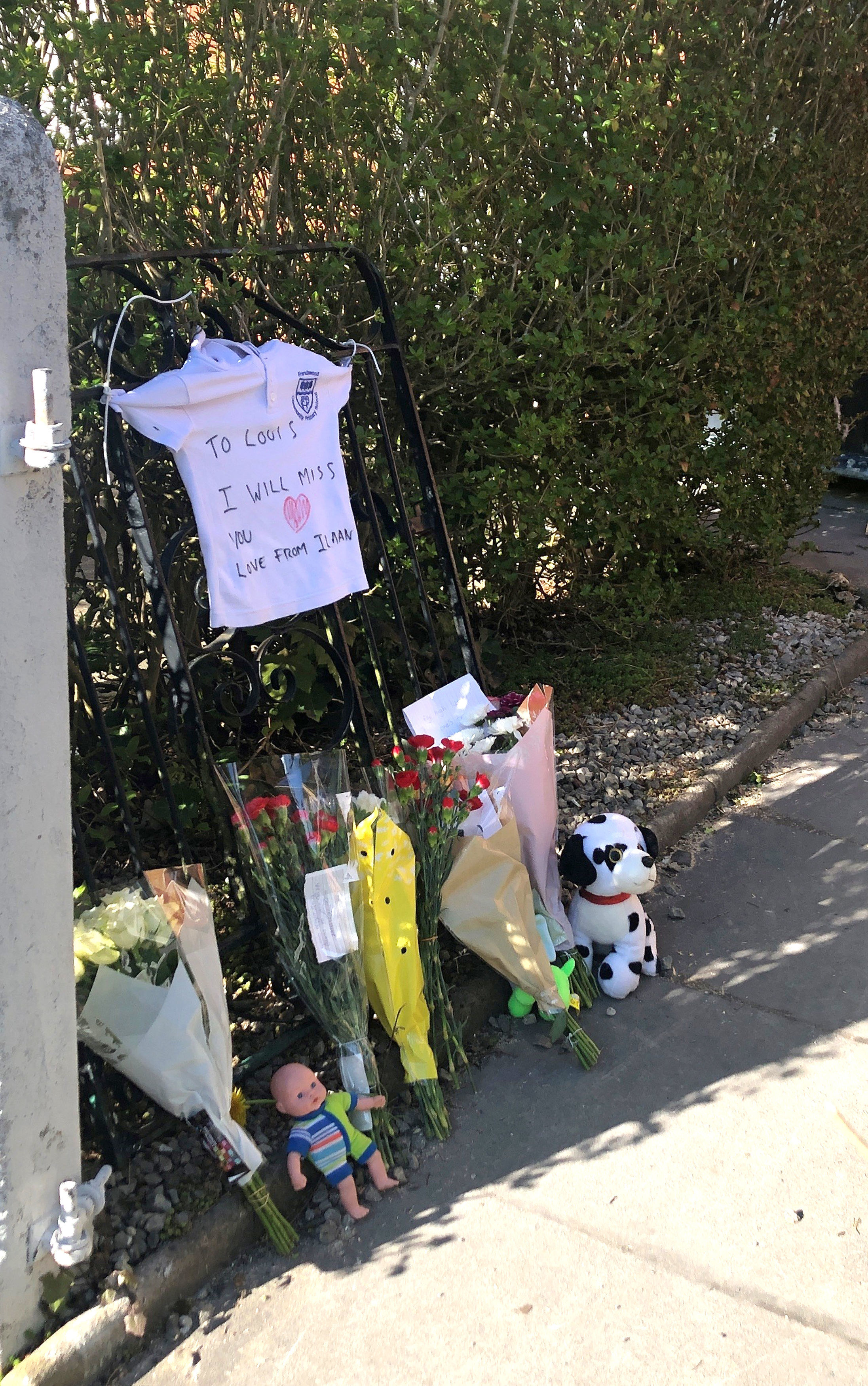 Flowers at the scene of a house fire in PrestonCredit: PA

Queen says Covid ‘does leave one very tired and exhausted’

The Queen has given some insight into her Covid bout for the first time (Pictures: PA) The Queen…
byBizLifetime
No comments

When are the national rail strikes 2022 and when do they finish?

Table of Contents Hide When does the national rail strike start and finish?Which train lines are affected by…
byBizLifetime
No comments

Brits reveal their favourite ways to beat the blues

BRITS have revealed their favourite ways to cheer up – and the simple things work best, a poll…
byBizLifetime
No comments