THE HEARTBROKEN family of a teenager killed in horror crash while riding a mountain bike have remembered him as “kind and fearless”.

Ted Southward, 14, died after his mountain bike collided with a car on the A595 at Prospect Hill in Waberthwaite, Cumbria, on the night of April 8.

Ted Southward died after his mountain bike collided with a carCredit: Cumbria Police 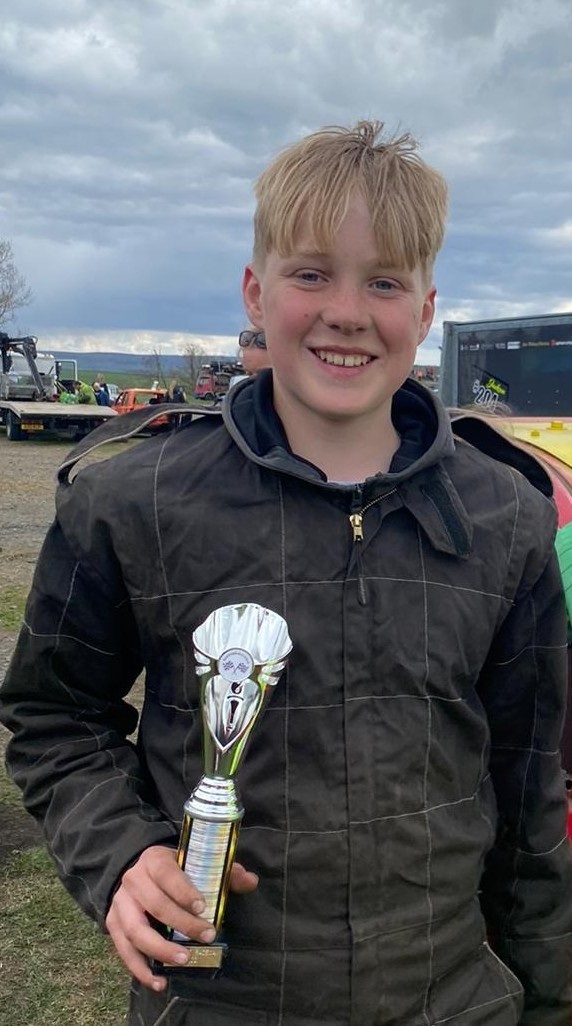 Emergency services were called to the incident however Ted was unable to be saved and died at the scene.

In a moving tribute, Ted’s family remembered their boy for his love of mechanics and reflected on the life cut too short.

They said: “Ted was one in a million, loved and respected by so many.

“He was at his happiest covered in grease, working on engines, racing his car or driving tractors.

“An absolute belter of a lad, who would have grown into an amazing man.

“Our hearts and lives are shattered, forever and ever.”

Ted was also a member of racing community of the Warton Stock Car Club.

‘ONE OF THE FRIENDLIEST’

They wrote: “Young Ted Southward #472 one of our Junior Rookies stars was tragically taken away from us,” they said.

“The Levellers youngster was one of the stars of our Junior Rookies and one of the nicest, friendliest kids you could meet, always with a smile on his face enjoying his racing with his friends and family around him.

“Our thoughts at this time are with his family and friends at what is a deeply heart breaking time for them all.”

This Sunday the club will celebrate Ted’s life by holding a minute’s silence.

Drivers are invited to decorate their cars with green, pink and black balloons, green ribbon and painting their bumpers green.

Police are continuing their appeal for information.

Anyone with information can report online, quoting incident number 172 of 8 April 2022.

Nigel Malt is accused of murdering his 19-year-old daughter Lauren outside her home in January (Picture: East Anglia…
byBizLifetime
No comments

Hero sister, 18, was ‘babysitting’ twin siblings, 8, killed in Dublin machete attack as she died trying to save them 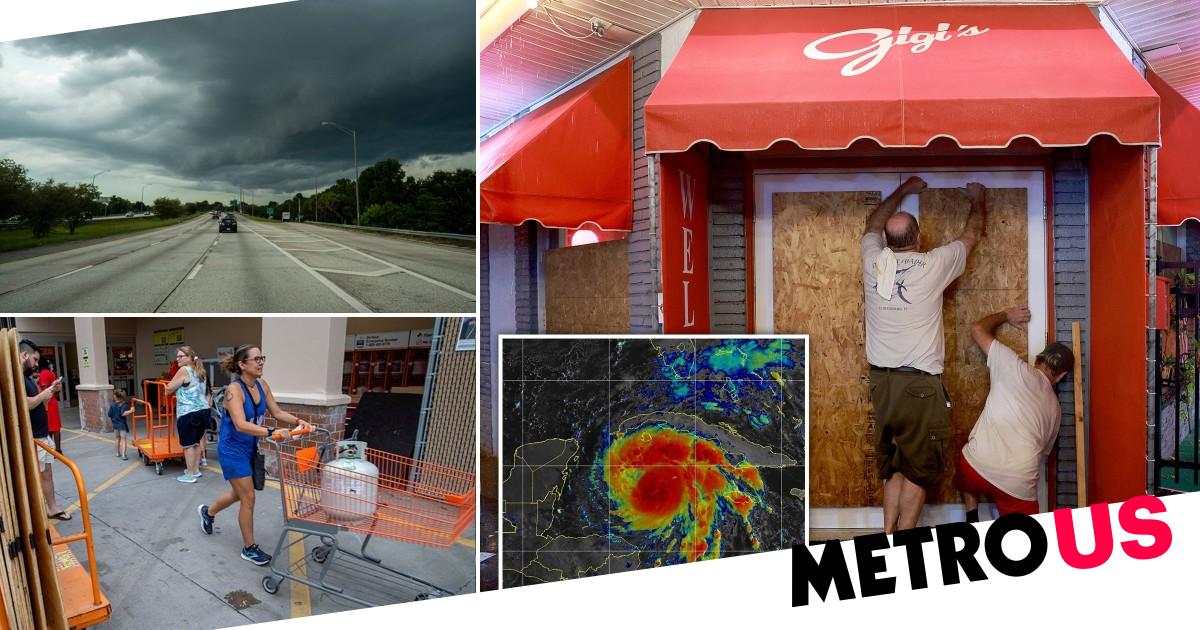 The Category 3 storm could devastate parts of Cuba and Florida (Picture: REX/Getty/EPA) Hundreds of thousands of people…
byBizLifetime
No comments