Classic April temperatures are set for a comeback after an unexpected cold spell (Picture: Rex)

Warm springtime weather is set to return after this week’s Arctic blast, with highs of 18C and spells of sunshine ahead of the Easter long weekend.

Temperatures are forecast to climb to the mid teens across most of the UK on Monday, having plummeted below freezing in some areas over the weekend.

The Met Office says they will stay warm throughout the week, peaking on Wednesday and Thursday at 18C in the Greater London area.

Highs of 15C are expected in Wales, the South West and the North West, with 16C in the Midlands and Yorkshire and 13C in Scotland.

Despite the warmth, the week is likely to get off to a blustery start, with showers in south-western England and Wales on Monday morning moving north-eastwards throughout the day.

Showers are expected throughout England on Tuesday, and will be heaviest in the North and East, forecasters added.

Wednesday is expected to be drier and brighter, with long sunny spells and a gentle breeze in the afternoon.

Skies are likely to remain overcast throughout Thursday although temperatures will stay warm. 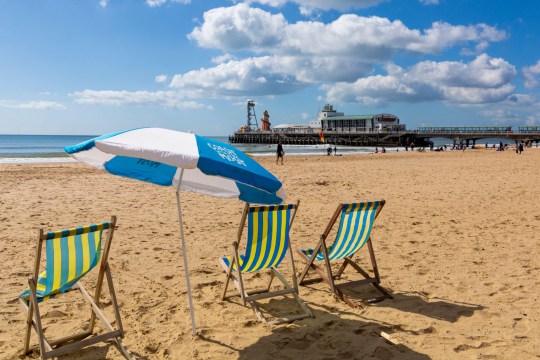 The forecast puts Brits in good stead for beach days out over the Easter weekend (Picture: Alamy) 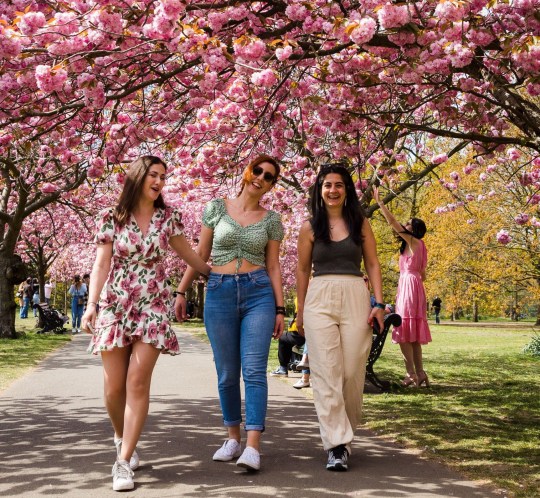 Spells of sunshine and temperatures in the high teens are expected later in the week (Picture: Rex)

Good Friday will see a return to milder weather, with overcast skies and highs of 12C.

A spokesperson for the Met Office told The Sun: ‘Warmer weather is on the way from the start of next week.

‘Temperatures are expected to be above average, and warm at times for the south.’

By the end of the Easter weekend, though, temperatures are expected to plunge back down again.

The South East and North West will wake up to -1C on Easter Monday, with -2C predicted in Wales, according to meterological data from WXCharts.

The Chancellor and PM will meet Richard Hughes (inset), the head of the independent spending watchdog (Picture: Getty…
byBizLifetime
No comments

California: Two people killed in wildfire as over 1,000 evacuated

A wildfire in rural Siskiyou County forced over 1,000 people to evacuate and killed two (Pictures: AP) A…
byBizLifetime
No comments

Lancaster: Dog latched onto cyclist’s leg for during attack

Police are appealing for witnesses following the attack (Picture: Getty) A woman has been left with potentially life-changing…
byBizLifetime
No comments

THIS is the shocking moment a man building a fence got a very nasty surprise. Incredible CCTV footage…
byBizLifetime
No comments