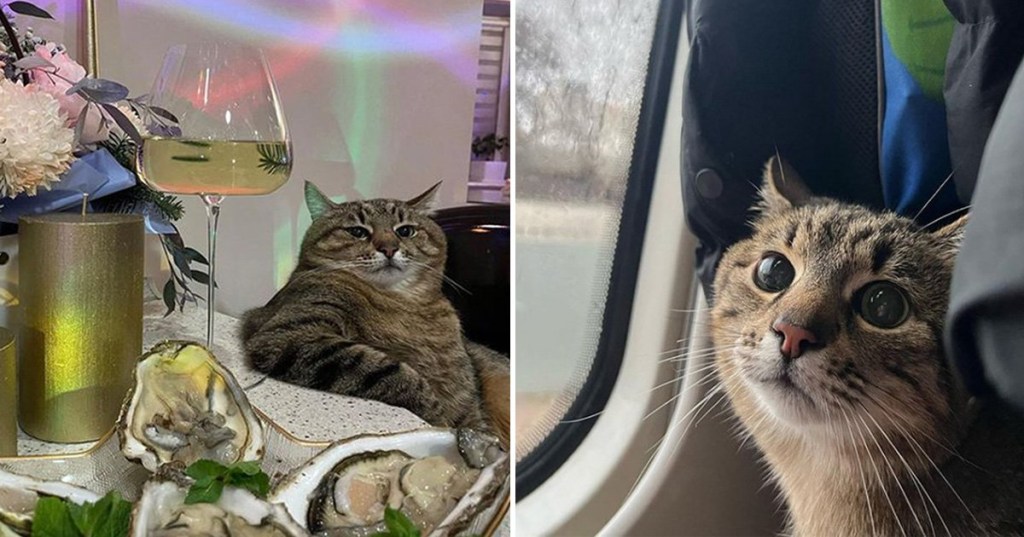 You probably scroll through dozens of cat videos every day – because what else is the internet for?

We’re sure you can all agree that every single feline deserve fame, love and adoration, but one particular cat has potentially earned a bit more.

Stepan the cat has escaped Ukraine and is now safely in France, and has now raised more than £7,000 for his fellow animals affected by the war.

The 13-year-old pet became a TikTok sensation in 2019 when a video of him sitting next to a red glass of wine went viral.

Dozens of different versions of the clip have since been shared with many other adorable videos and pictures to accompany it.

But Stepan and his owner Anna ended up going through a horrific ordeal when Russian shells dropped on their home in Kharkiv, in northeast Ukraine, last month.

Sharing her experience on her Instagram page this week, Anna said: ‘Shells hit the neighbouring houses every day, the houses burned before our eyes. By some miracle, our house remained safe exactly for a week.’ 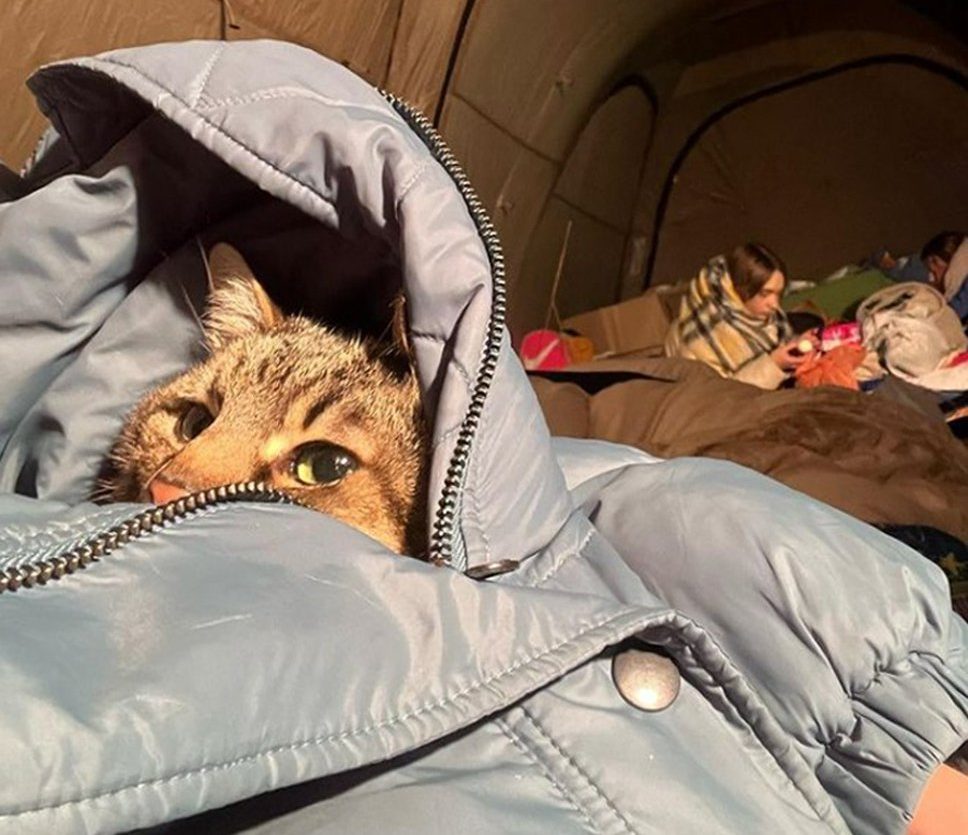 Stepan and his owner Anna had to make a terrifying journey from Ukraine to Poland during the war(Picture: PA)

Eventually, Anna’s flat was hit on February 24 and she and Stepan had to hide in a basement for two nights.

They travelled for 20 hours on a train to Lviv, in western Ukraine, where they were able to cross the border into Poland.

Then they had to stand in line with more than 4,000 people for nine hours to get into the safe country.

The World Influencers and Bloggers Association – an organisation for online content creators – offered to take Anna and Stepan to France where they will stay until ‘the day when they can return home’. 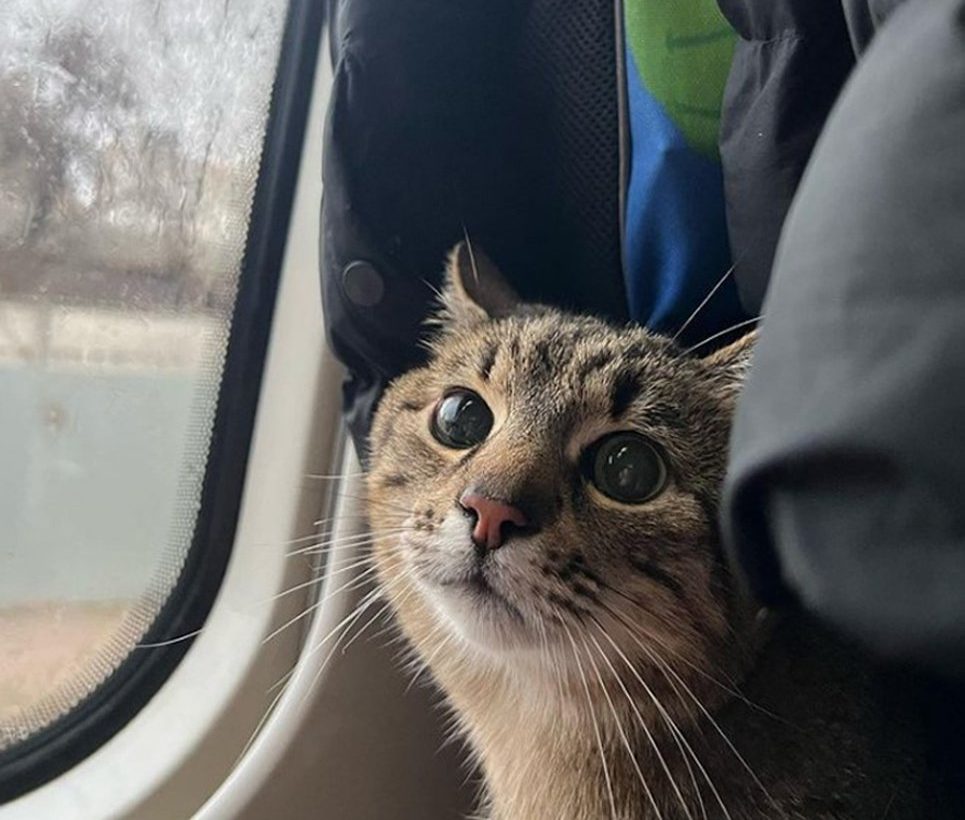 Stepan travelled for more than 20 hours on a train through Ukraine (Picture: PA)

While there, the pair have fundraised £7,625 to be donated to six Ukrainian charities – Happy Paw, UAnimals, Mykolaiv Zoo, XII Months and Plyushka, to provide aid to animals affected by the war in Ukraine.

Anna, whose Instagram account is named Loveyoustepan, announced on March 28 that they had hit their fundraising target and thanked followers for their support.

She wrote: ‘My dear friends, I’m heartedly grateful for your responsiveness and support.

‘Your contributions are priceless – thanks to your support, we can provide decent care and treatment for every animal in Ukraine. Thank you so much!’

The scene on Southlea Road in Withington, Manchester, this evening (Picture: MEN MEDIA) A murder probe has been…
byBizLifetime
No comments

THE Queen’s final resting place of St George’s Chapel at Windsor Castle is a place steeped in history.…
byBizLifetime
No comments