A NEIGHBOURHOOD is terrified that a set of 115ft trees will fall on them – but the council has refused to do anything for years.

Simon and Laura Maskell ban their children from the garden when there is a bit of wind while neighbour Tracy Darvall sold her house to get away from the Monterey Pines.

A neighbourhood is terrified a set of trees could fallCredit: w8media 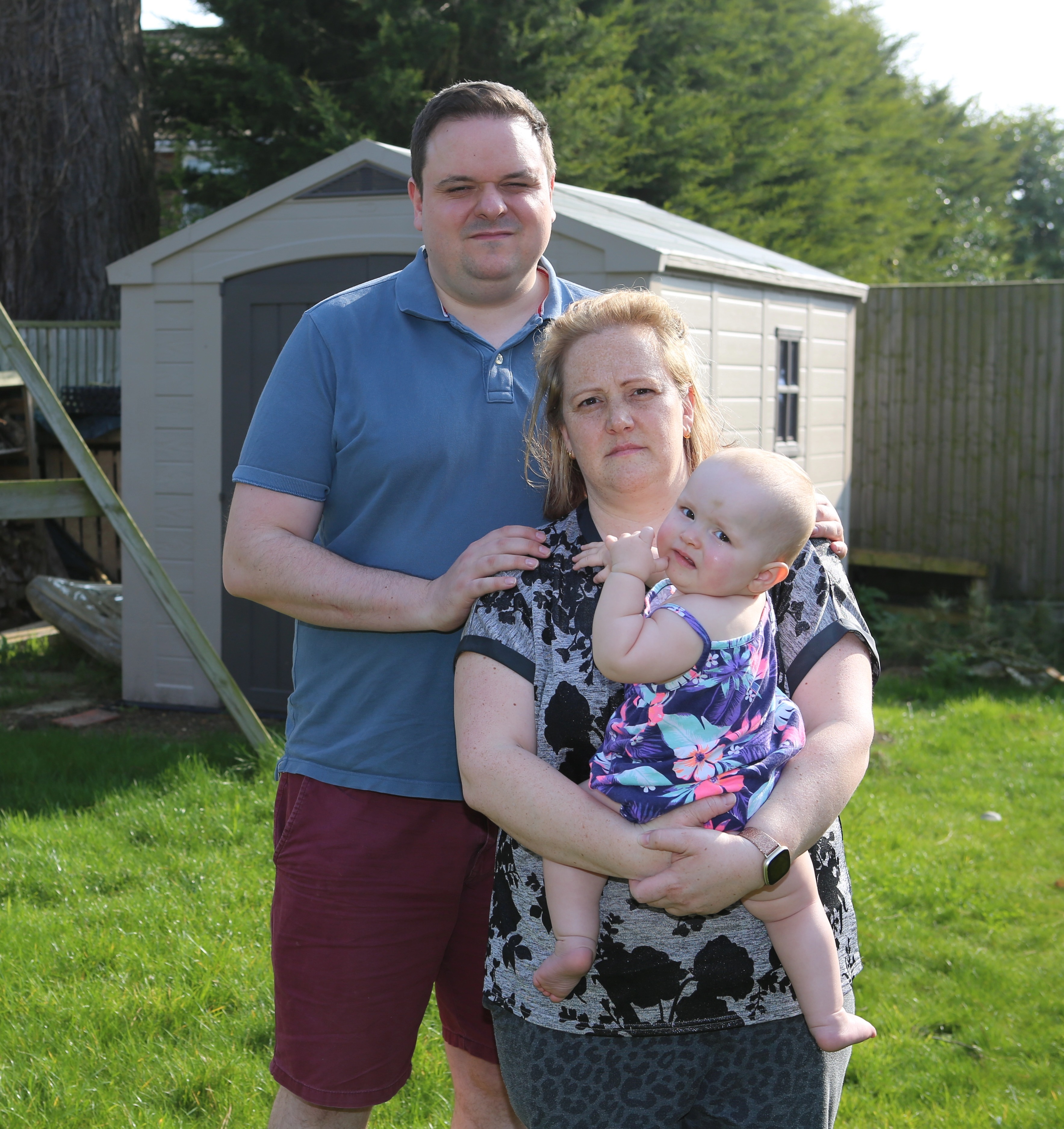 Simon and Laura Maskell ban their kids from the gardenCredit: w8media 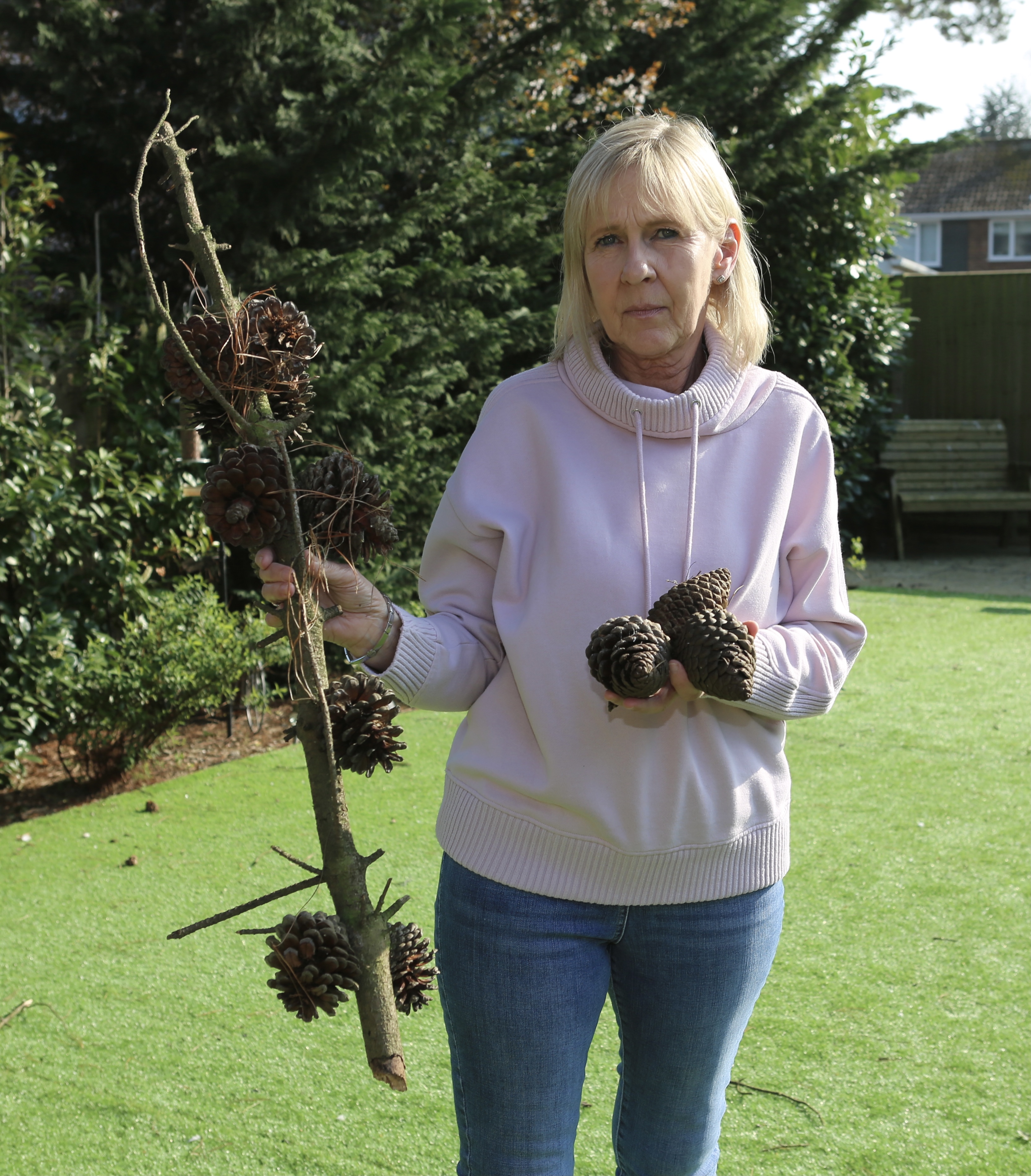 Tracy Darvall sold her house because of the pine problemCredit: w8media

Others said they can hardly sleep and accused the council of not caring about them or their safety.

The residents in Tilehurst, West Berkshire, have been at loggerheads with officials for years despite huge branches having damaged sheds and cars while pine cones as heavy as 250g having cracked roof tiles.

Stay-at-home mum-of-three Laura, 41, told The Sun: “Huge branches have come down. A two metre one came down this month when there was no wind at all.

“If my kids had been out there we don’t want to think about what could happen. It could hurt and adult but could kill a child. 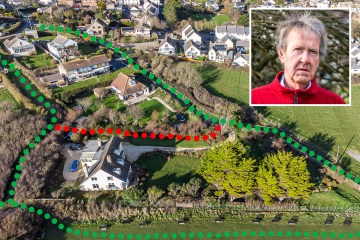 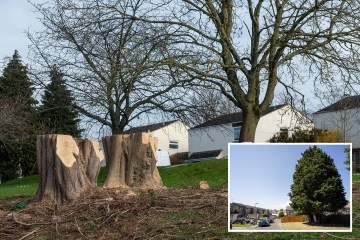 “We’re all frustrated with the lack of action from the council. It feels like they don’t care.

“The trees were here before the houses but if you want to build new houses here, surely you have to reconsider the protection orders if there is a safety risk.

“We love having a tree in our garden. We have suggested planting a healthier tree in its place. We just don’t want a tree that could kill us.”

Another three metre branch fell off last month in the storms.

And two years ago a huge chunk of the tree crushed into their garden shed, but the council still refused to replace it because it has had a tree protection order since the 1960s.

The residents added officials “make the rules up as they go along”, accusing them of allowing other protected trees to be cut back without permission to build houses.

Tracy, 61, also has a problem with excessive pigeon fouling and inspectors warned last year is a health concern.

Another pine tree completely overhangs Tracy’s garden and drops huge cones which fall in her garden and have cracked her garage roof.

She said she is scared for the safety of her dog, nine grandchildren and elderly father when they visit.

And the tree attracts a huge number of pigeons which mess all over her grounds.

Experts examined the house last year and warned the pigeon poo poses a health hazard but the council refused to trim the tree back.

She sold her house this month because she was so scared about the risks.

“I was so worried about the safety of my grandchildren that I thought I can’t stay here.

“But then I started to think this isn’t far that I’m moving out a house that I love. It’s so disappointing. All I want is for them to trim back the branches to the end of my garden.

“To feel you have to move house because of safety fears just isn’t on.”

A third resident, 55, said the pine cones were like grenades.

Last month 122mph winds battered Britain and threatened to bring down the trees.

Neighbours Brian Nunan, 59, who has had rejected appeals for trees by his house to be cut, said a branch fell off and damaged his car in last month’s storm and wife Louise, 50, was also almost hit.

He: “I’m livid. If the tree had been felled when I asked it to be, it would not have been hit.”

And Mark Megnauth, 80, said: “I don’t understand. They could have told builders not to build houses here.”

He lives with wife Indra, 73, and daughter Deborah, 46, and said some nights he cannot sleep because he is so scared of the trees.

Earlier this month we told how other residents in the county were locked in a separate battle with the council over a 100-year-old tree that they feared would fall and crush their house.

A council report last month concluded there was little risk from the branches and pine cones despite the damage they had previously caused.

Laura said: “Surely no risk, however little, is acceptable.”

West Berkshire Council said: “We are committed to protecting these trees whilst also working with residents when local issues arise.

“We have attended these properties several times in recent years and on those occasions have not had any concerns about the trees.” 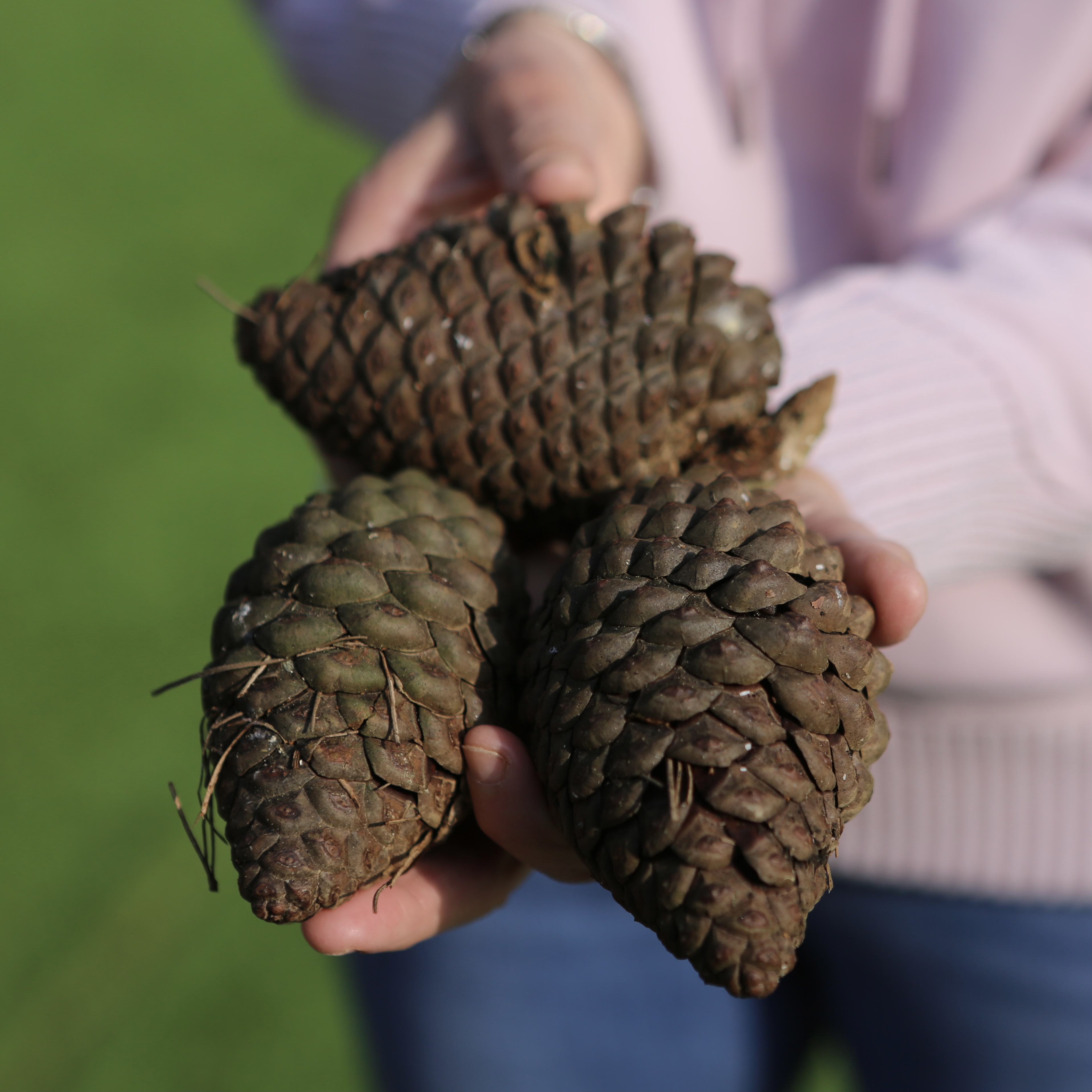 Residents say the pine cones are “like grenades” which could injure kids if they hit themCredit: w8media 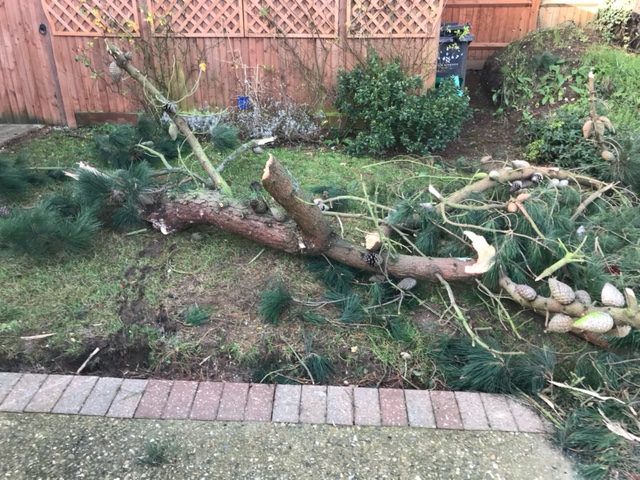 A branch in another neighbour’s garden which came down in last month’s 122mph stormCredit: Supplied

The key to TikTok success? Get your grandparents on board

If you want some more TikTok views, get the grandparents on board (Credits: Getty Images) TikTok videos starring…
byBizLifetime
No comments