A WOMAN who was called a “good girl” and “fat” by her “condescending” boss has won a sexual harassment claim.

Frances Fricker, 39, is now in line for compensation after she was repeatedly called patronising names by boss Giuseppe Ajroldi despite objecting to it, an employment tribunal heard.

Frances Fricker is in line to win compensation after suing her workplace for sexual harassmentCredit: Twitter 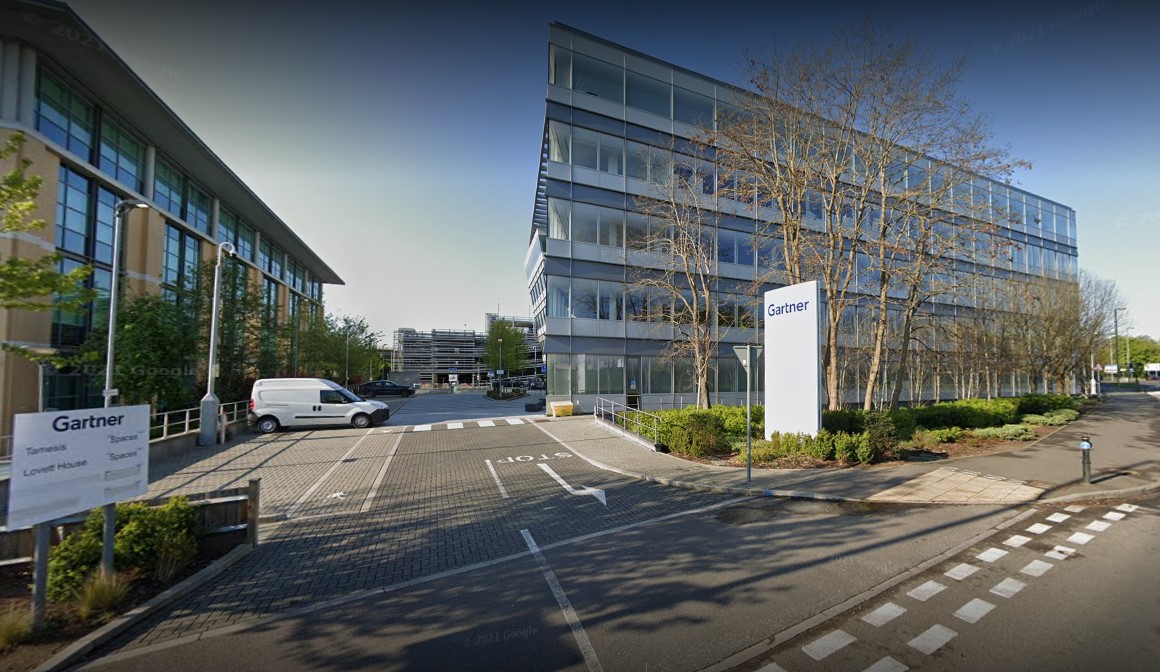 She was an accounts executive at international business consultancy firm GartnerCredit: Google 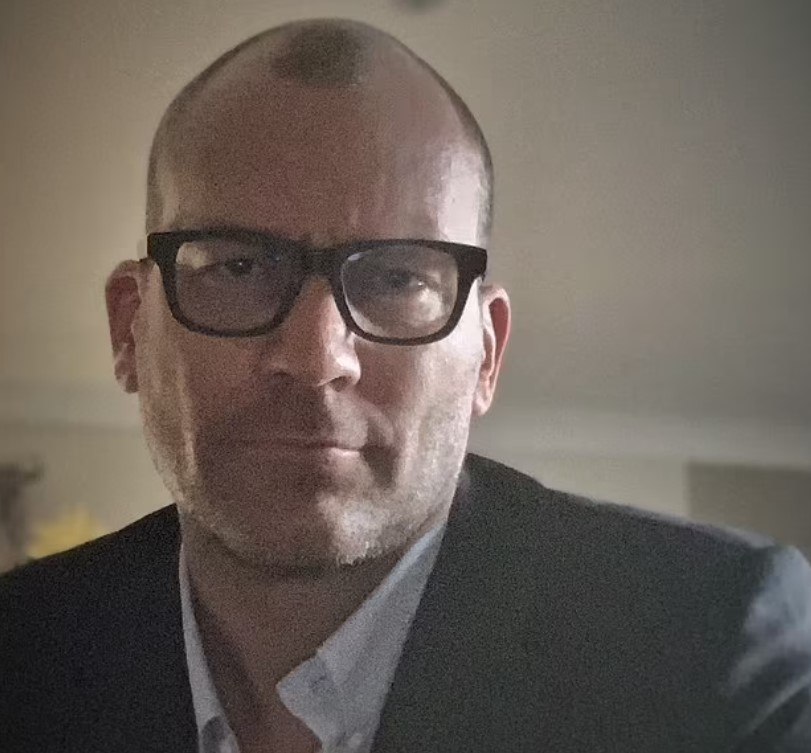 The judge said “language evolves over time” and though the term may have seemed “harmless once, it is now ‘demeaning”.

Employment Judge Gary Tobin’s warning about sexist language in the workplace came as the female executive successfully sued the £3billion company over the remarks.

The tribunal heard “controlling” Mr Ajroldi also mocked Ms Fricker’s weight by saying she looked “fat” in photos and once tried to kiss and touch her on a business trip.

When she complained to bosses at international business consultancy firm Gartner, she was told she had flirted back to Mr Ajroldi.

Now, after being forced into resigning, mother Ms Fricker is in line to win compensation after suing Gartner for sexual harassment.

The tribunal heard Mr Ajroldi was part of a “toxic” and male-dominated culture at Gartner, which has a Europe headquarters in Egham, Surrey, and an office in London.

After joining Gartner in September 2017, Mr Ajroldi pestered Ms Fricker into changing the profile picture on her LinkedIn profile, telling her, “You are beautiful… for once trust your manager”.

He also showed her photos from her Facebook profile and would “laugh” and tell her “she looked fat” – even once “[puffing] out his cheeks” and “pretending to be overweight”, making her feel “degraded and humiliated”.

The panel heard Mr Ajroldi also “frequently” referred to Ms Fricker as a “good girl”, which she responded to on one occasion with a “facepalm” emoji alongside the female gender symbol.

She added “I’m an independent woman for goodness sake”, to which Mr Ajroldi “played dumb” and replied “good girl is not appropriate?”.

After telling him the phrase was “’just a little condescending” he hit back saying “sorry, I didn’t want to offend an independent woman”.

The tribunal heard Mr Ajroldi used the patronising phrase twice more that month in February 2018, with Ms Fricker telling him: “I’m not even going to respond.”

After he promised not to call her the name again she answered his original question, and Mr Ajroldi replied: “Ok, thanks good girl.”

In August 2018 Mr Ajroldi “insisted” in joining Ms Fricker on an overnight business trip and was rebuffed after making “unwanted sexual advances” towards her including attempting to “kiss and touch” her in her hotel room.

He apologised the following morning and Ms Fricker told him explicitly that this behaviour “needed to stop”.

But the following month she felt “shocked, disgusted and threatened” after Mr Ajroldi suggested it would be “funny” if he organised a date with her “disguised as someone else” on a dating app she used.

She later raised a grievance against Mr Ajroldi but was told managers regarded Mr Ajroldi’s behaviour as ‘reciprocal’ and that she had “participated in the behaviour”.

Mr Ajroldi later left the company – but was not sacked – but Ms Fricker was still harassed by other male colleagues, including being called an “oxygen thief”.

She resigned in October 2019, telling bosses: “The continued bullying, victimisation and less favourable treatment I’ve received as a result of a previous harassment grievance, not creating a safe environment to work in, forcing me to work in a hostile environment and not sporting a reasonable request to move into a different team to allow me to perform well is the final act and one I can no longer tolerate.”

Employment Judge Gary Tobin said the extent of such a “discriminatory” culture was “rare” in his experience, and added language which may once have appeared “harmless” now had a different meaning.

Judge Tobin said: “We are an experienced Tribunal and note that documentary evidence indicating such a discriminatory culture is rare.

“The harassment started slightly at first with comments, particularly about her appearance and her standing (i.e. good girl) which then escalated into inappropriate advances.

“Language evolves over time. Words and phrases that might once have seemed harmless are now regarded as racial, homophobic and sexist slurs.

“Some phrases, whilst not regarded as taboo, are generally regarded as inappropriate in the workplace.

“Referring to a woman in her late-30s with a school-age child as a girl is demeaning.

“We find Ms Fricker was sexually harassed and treated less favourably because of her rejection of the harassment.”

Compensation will be determined at a later date.

A corporate spokesperson for Gartner said: “We are extremely disappointed in the ruling of the UK Employment Tribunal.

“We do not believe the evidence supports the ruling and we are currently determining potential next steps, including whether we will appeal this decision.

“At Gartner, we are committed to creating an inclusive culture where every associate feels safe, respected and empowered to do their best work.”

Hollywood actress Zara Phythian ‘dared girl, 13, she abused to perform sex act on hubby then told her to keep it secret’

The Russian leader’s alleged lovechild lives a gated complex (Picture: Engel & Volkers/east2west news) Pictures from inside the…
byBizLifetime
No comments