A HOME holding a nautical secret has hit the market for £409,000 – but some house hunters have labelled it a “wreck”.

Pictures of the three-bedroom property in Kansas City, Missouri, prompted a mixed reaction from viewers on Reddit.

Pictures from inside the home show a room replicating a yacht’s helmCredit: Keller Williams KC North 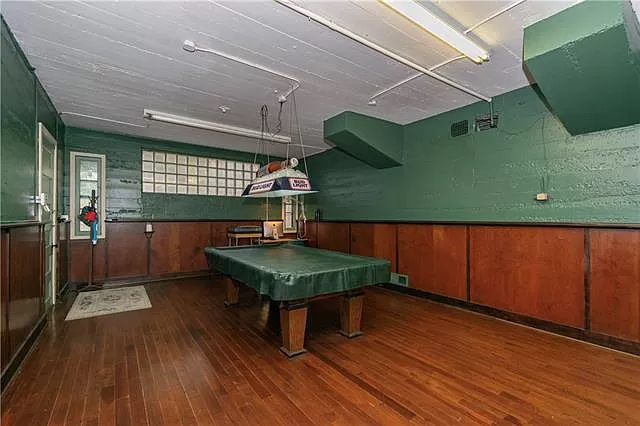 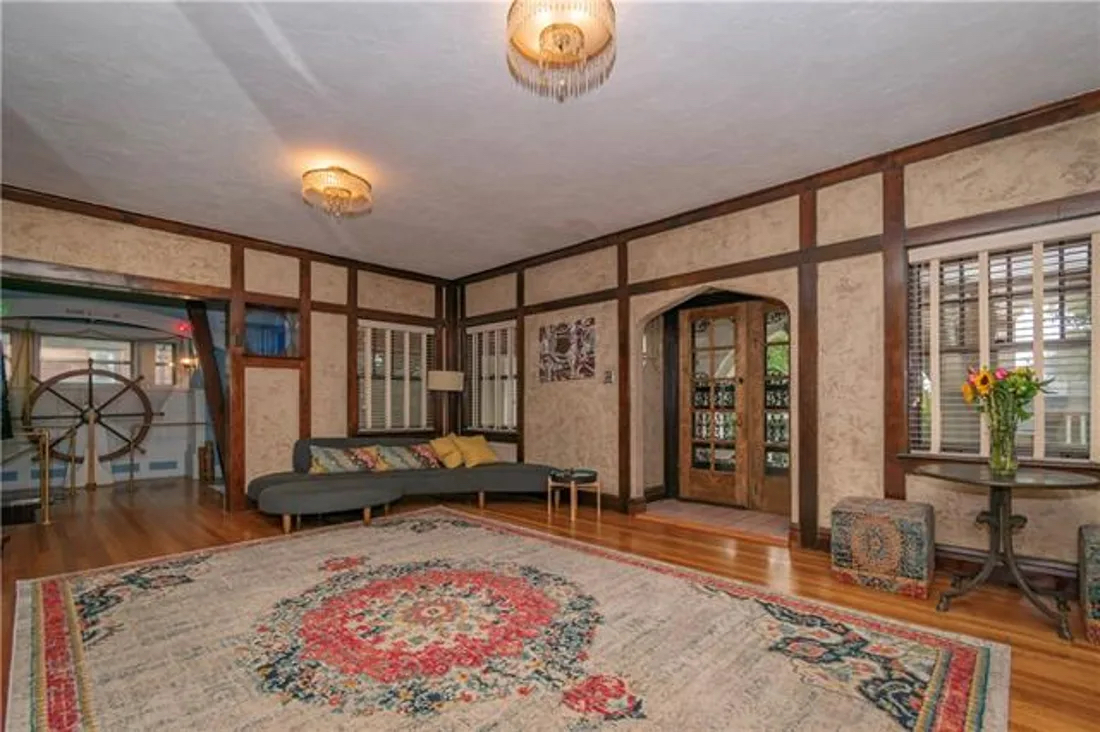 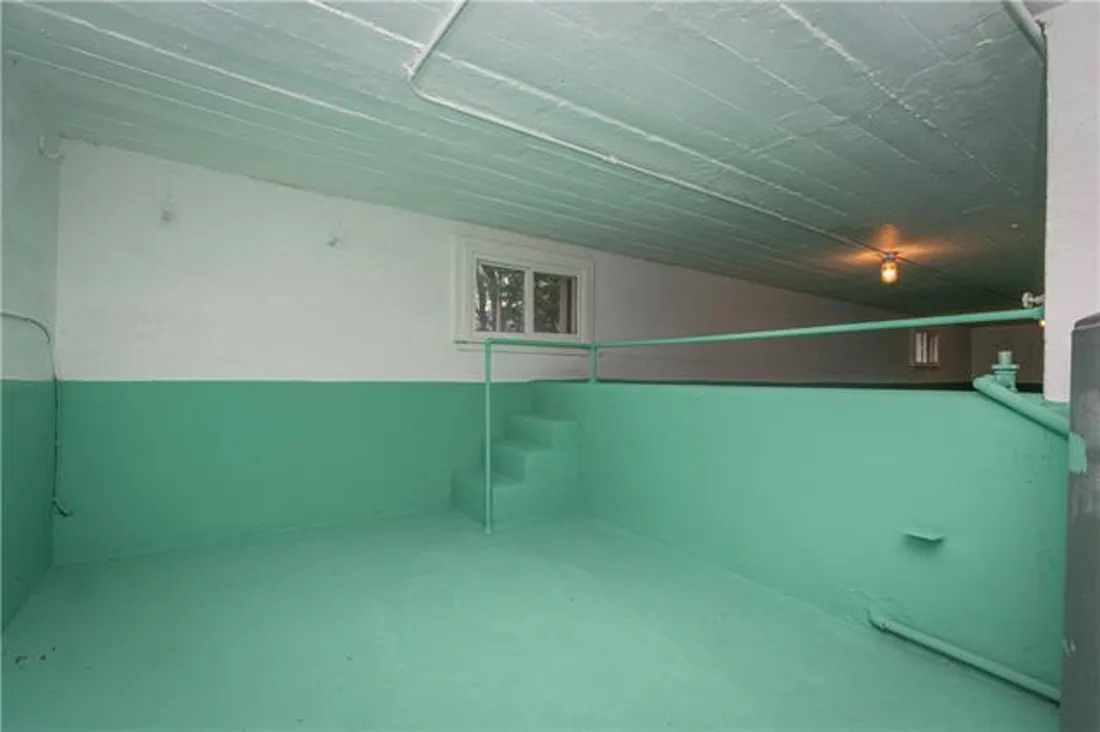 An empty pool is seen on the lower levelCredit: Keller Williams KC North

Photos show a beautifully-designed white home with stairs leading up to the entrance.

But quirky features appear on the inside such as an entire room dedicated to look like the helm of a ship.

A link to real estate listing was shared with the caption: “Starts out fine but once you keep going the train wreck only gets worse”.

Some of the post’s audience weren’t kind about the look and feel of the home.

One person said: “It has the feel of an old man hangout, like a fancy VFW or masons meeting spot. And someone was like, “I’ll live in that!” And they installed the world’s saddest rinky dink kitchen.”

Another joked: “Idk it looks kinda awesome. Especially if you have a pirate kink.”

One other said: “It got lost on its way to California. Imagine this in Los Angeles.”

But some believe the criticism was unwarranted and defended the home’s layout.

They said: “Train wreck”? Dear lord, everyone here thinks anything not brand spanking new-built is a train wreck. It’s kept up very nice and was modernized to the 80s/90s in various rooms. The rest of it is pretty classic or would be easy to update.”

They said: “The fireplace surround also made me think of Scrabble, and I like it.”

In pictures, art deco mirrors are seen hanging from the walls with exotic finishes and large rooms for entertaining.

An indoor 12x32ft pool sits on the lower level while a sunroom sits to the side of an eat-in kitchen. 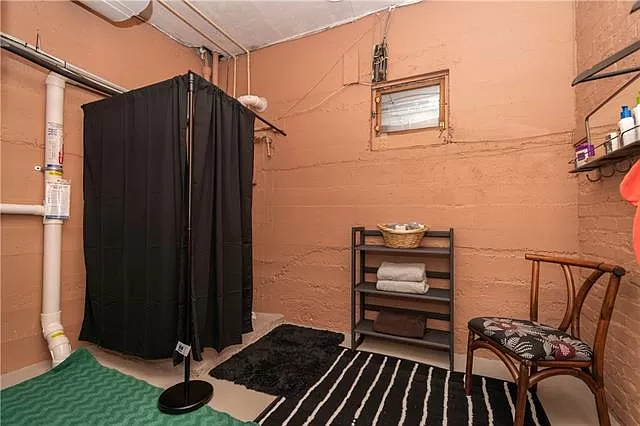 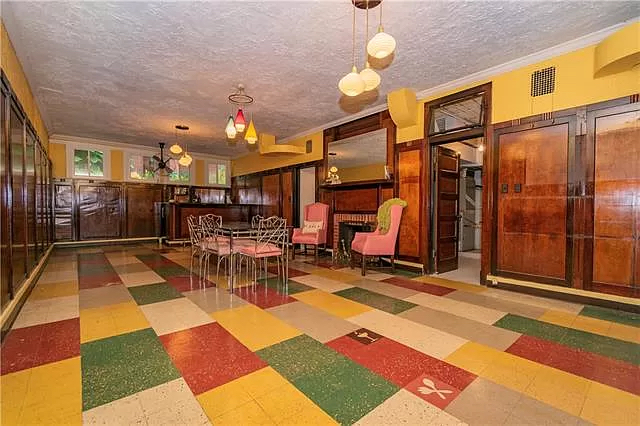 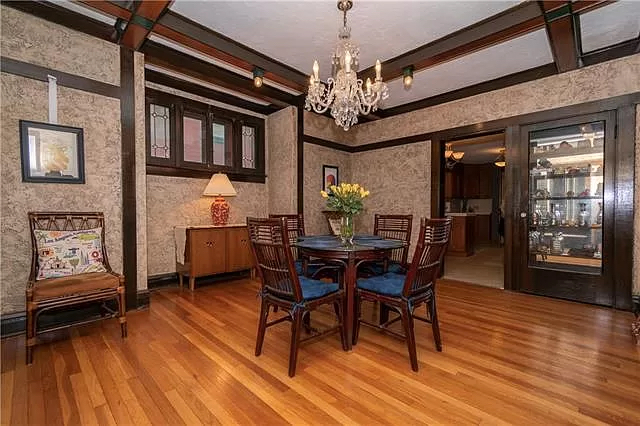 A STUNNING seaside home has gone on the market for £325,000 – and eagle-eyed house-hunters may be able…
byBizLifetime
No comments

Demand for rental properties has increased, but the amount to choose from has dwindled (Picture: Getty Images/iStockphoto) The…
byBizLifetime
No comments

We’re in south London this week (Picture: Susannah Ireland) It’s Saturday so you know the drill – it’s…
byBizLifetime
No comments