Our neighbour’s house is made of MIRRORS

NEIGHBOURS have called a house made out of mirrors ugly and ghastly – but the owner said he loves it.

Residents said it looked out of place because said it does not fit with the historical architecture of their road.

Neighbours called a house made of mirrors ugly and ghastlyCredit: Dan Charity 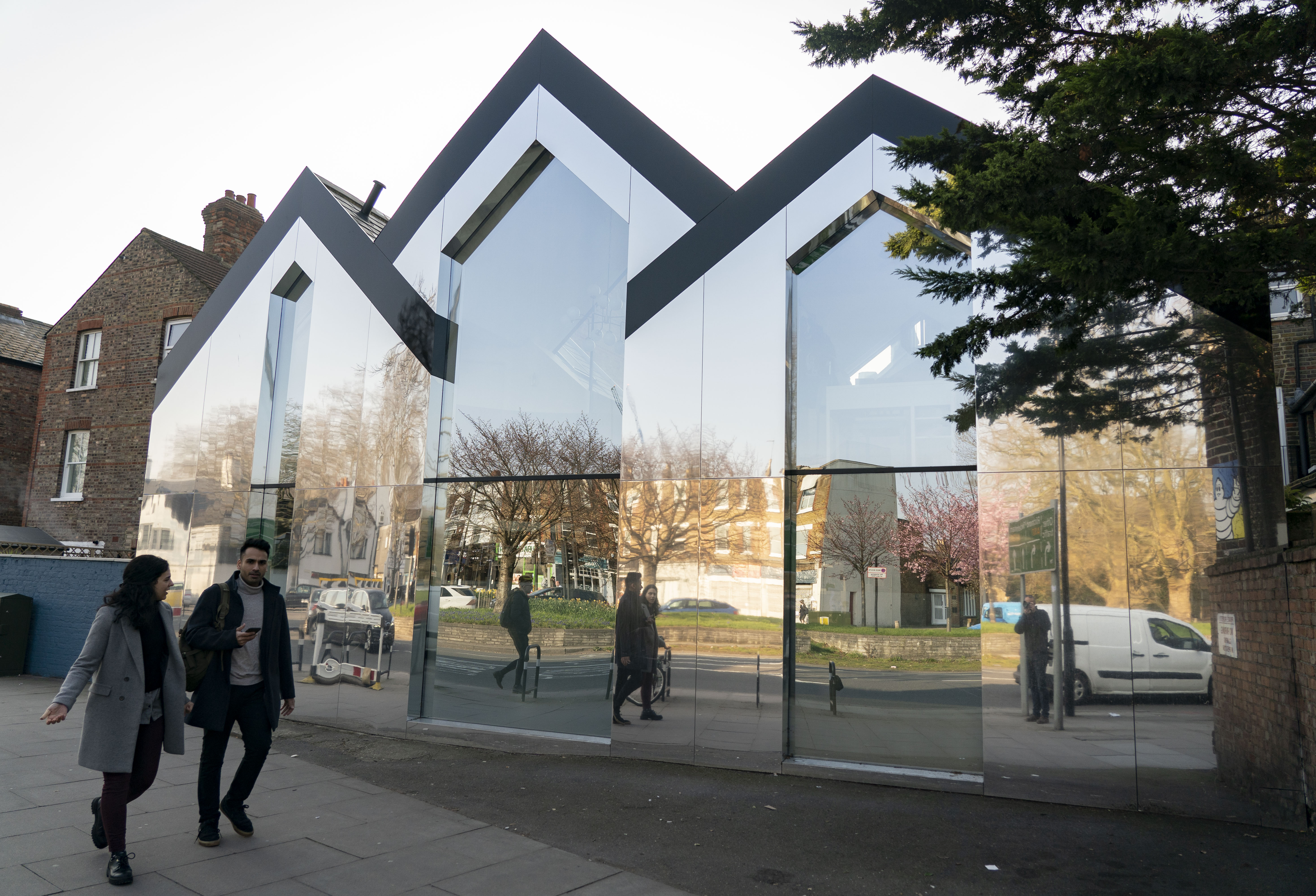 They said it does not fit with the historical architecture of the roadCredit: Dan Charity

But the owner in Richmond, South West London, insisted it is a perfect blend of a traditional and modern building.

And he said he often sees people looking at their reflection as they walk past to fix their makeup or their hair.

One neighbour told The Sun: “It’s ghastly. All the buildings on this road are historical from the 1800s so it just doesn’t fit.

“I don’t care. They can do what they want and it doesn’t affect me but I think it’s ghastly.”

Another neighbour added: “It definitely doesn’t have to fit with the other houses. I don’t care about that. But it could be more beautiful – it’s ugly.

“It was just a derelict building before though so I am happy for them that they have finally done something to the property.

“It needed some attention. It was a long time coming.”

The building, with an estimated worth of between £1.1-1.6million, was bought originally as a commercial two-bed property when the owner completely refurbished it.

He previously told MyLondon: “Our designer Alex Haw came up with the idea of the mirror.

“The mirror would make the house ‘talk with its environment’. You can see the trees on the roundabout and the clouds reflecting onto the house.

“We really liked the idea and ran with it.”

The mirrored part at the back of the house is on a main road and roundabout, while the front is on a residential street.

Another neighbour said: “People have said to me: ‘Oh you don’t live by that house with mirrors do you?’

“It’s so visible. I don’t like it really and have spoken about it with my neighbours.

“It just doesn’t fit with the rest of the houses on this road.”

“I don’t mind it. The only thing is when the light reflects off it into our eyes.

“I care more about what family lives there and they are good. The kids often have parties so I think the house caters for them as a family.

“The first time I walked by I didn’t realise it was part of the house.  I thought it was the shop next door.”

And the dad insisted: “I’m very happy. I’m very proud of it. I think it is the perfect combination of modern and traditional architecture.

“We’ve made the best of a really central living space.” 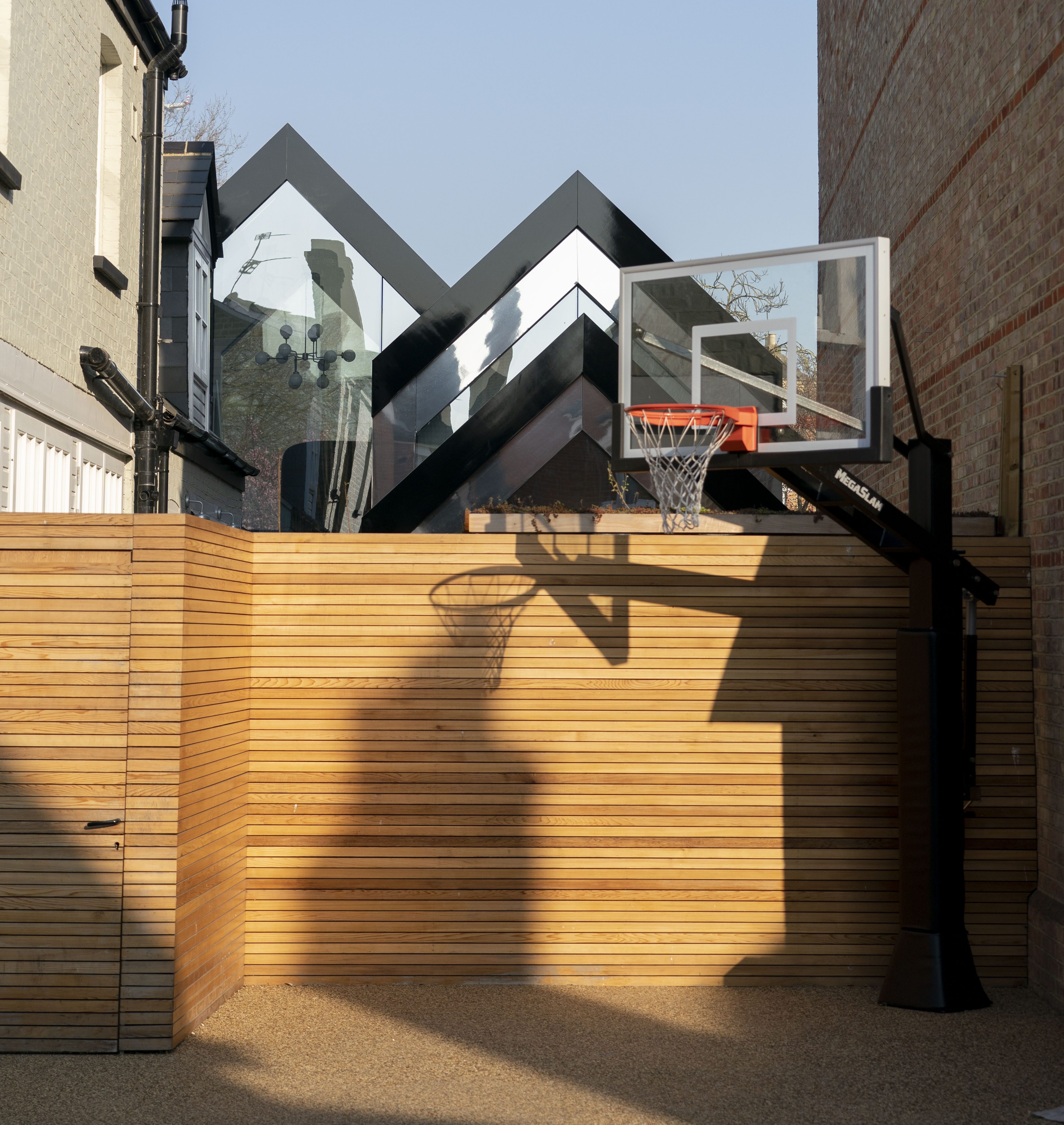 The owner bought the house as a commercial property and renovated itCredit: Dan Charity 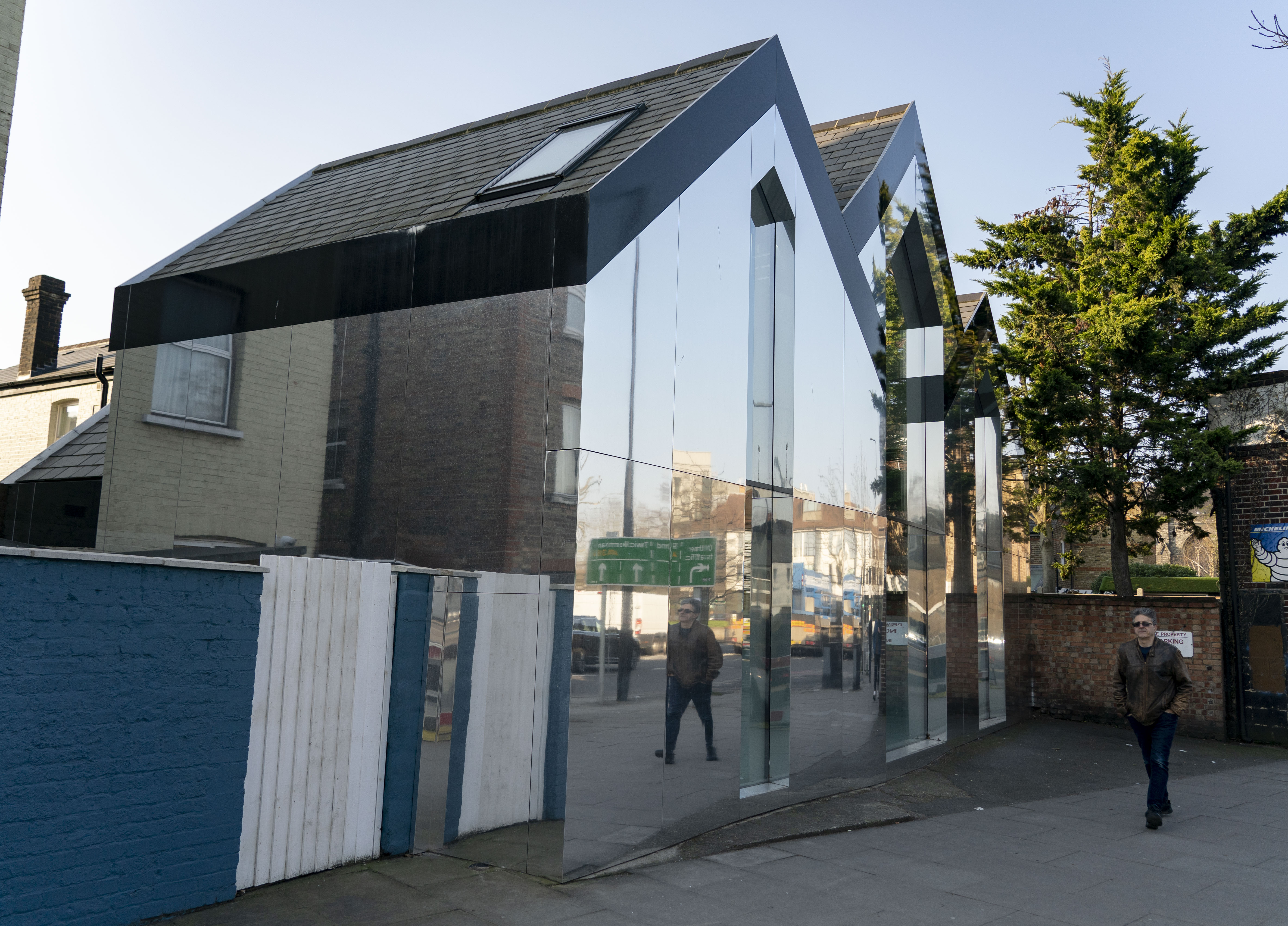 He said he thinks it is a good combination of modern and traditionalCredit: Dan Charity

Two-bedroom terrace on the market for just £68,000 – but it comes with a vintage catch

ONE lucky home-hunter could snag themselves a two-bedroom end of terrace home for just £68,000 – but there’s…
byBizLifetime
No comments

You could live in a flat beside the Hogwarts Great Hall for £1.4m

The apartments are built in Royal Connaught Park in Bushey (Picture: The Comer Group/SWNS) Since the massively popular…
byBizLifetime
No comments

Hide away from the world on your own island (Picture: Bold Coast Properties) Looking for a secluded property…
byBizLifetime
No comments