Three-bedroom house with large garden on sale for bargain basement price of just £10,000

A THREE-BED home with a whopping garden is on sale for just £10,000 – making it an astonishing £140,000 cheaper than a neighbouring house.

However, there’s no smoke without fire, and anyone preparing to make an offer would be well-advised to take a look around first.

A home in Lincolnshire has gone on the market for £140,000 less than a neighbouring property – but there’s a very good reason whyCredit: Deadline 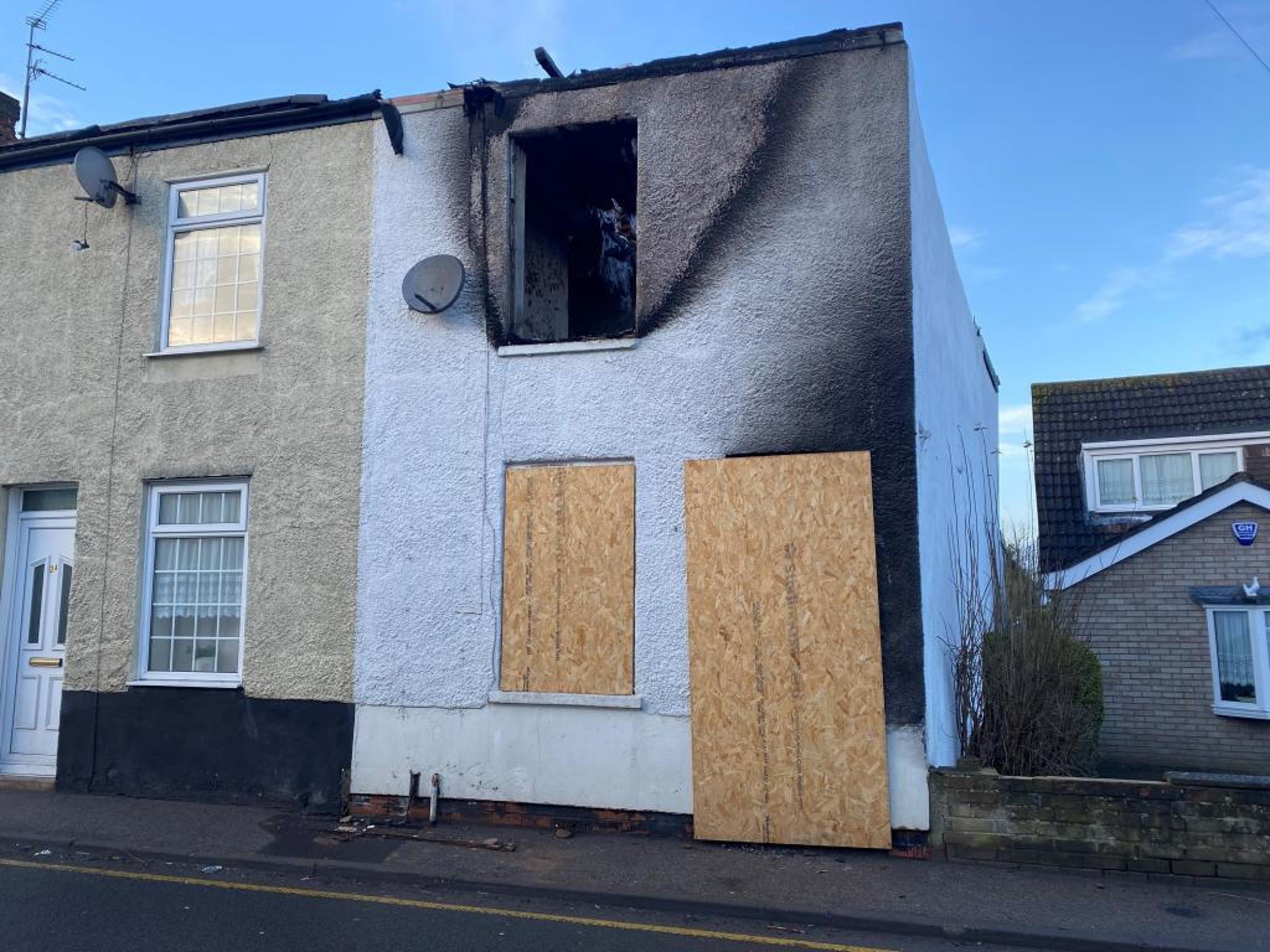 The house was completely destroyed in a horrific fire caused by an electrical fault last NovemberCredit: Deadline News

Better still, agents at Royal Estates, Birmingham say it may be suitable for a rear extension, which would transform it into a four-bed family home.

But only the most ambitious buyers should put their hands in their pockets.

That’s because the home was gutted by a terrible fire just four months ago. The family living inside escaped after a hero neighbour dashed into the flames to rescue them. 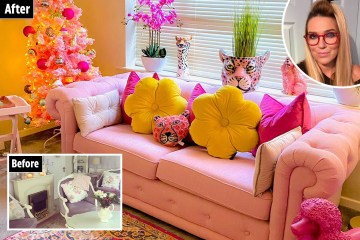 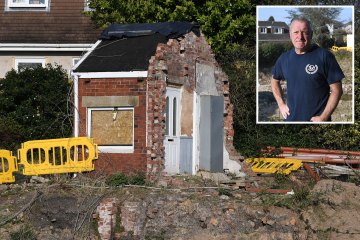 The property’s front window and door have both been boarded up following the blaze, which was caused by an electrical fault.

The roof of the home was seriously damaged too.

No photos have been taken inside the house – suggesting it may be too dangerous to enter.

Images have been taken from the street and the garden.

Agents say they can offer “external viewings” only.

Social media users were quick to comment on the property after being intrigued by the condition inside.

One said: “Great garden if you’re into archery.”

Another joked: “Definitely something missing from the description… does not mention the Sky dish already installed.”

A third said: “No floorplan, probably no floor either.”

Another said: “Suitable for a loft conversion? We’ve already removed the roof.”

The average semi-detached home on the street sells for around £152,500.

Potential buyers are asked to create an account on Under the Hammer website to make a bid.

It’s not the only home on the market that’ll need a huge amount of renovation.

A one-bed flat in south London will go under the hammer for £150,000 next month, but it’s in terrible state both inside and out.

Walls have been stripped, while carpets have been torn up. The garden is completely overgrown, with vines left untended for so long they reach into an indoor bathroom.

And a two-bed flat on the market for £200,000 in Morena Street, Catford appears to have been completely abandoned.

In one bedroom, a half-packed suitcase appears to be lying open on a bed, while a dress has been hung from a curtain pole.

The hob in the kitchen is coated with grime and filth, with a kettle and dirty pans stacked on top. A rubbish bag still hangs from a hook.

The bathroom is also grim, with stains on the floor around the toilet and sink.

Bags of rubbish have been fly-tipped in the garden.

If a property is fire damaged, it can cost a fortune to repair to make it habitable.

It’s important when taking on a do-er upper like this to have a building survey done.

This will investigate how much it could cost to repair the property – and will reveal any costly structural issues.

They can cost over £900 – but could avoid massive costs down the line when you discover your home needs serious work done to it.

Dilapidated but historic Cornish cottage up for sale at £175,000

The cottages have fallen into disrepair over the years (Picture: Kivells) There’s no shortage of character in this…
byBizLifetime
No comments

Make your rented space your own (Picture: Getty / metro.co.uk) Whether it’s because of the dreaded rent increase,…
byBizLifetime
No comments