Top secret Cold War bunker that could withstand nuclear attack is on sale for £10,000

A TOP secret bunker built to withstand a nuclear war is on sale from just £10,000.

The bomb-proof concrete hideout lies beneath a field near Alford, Aberdeenshire, but you could walk past and not know it’s there.

This secret nuclear bunker has a low-key entranceCredit: Deadline 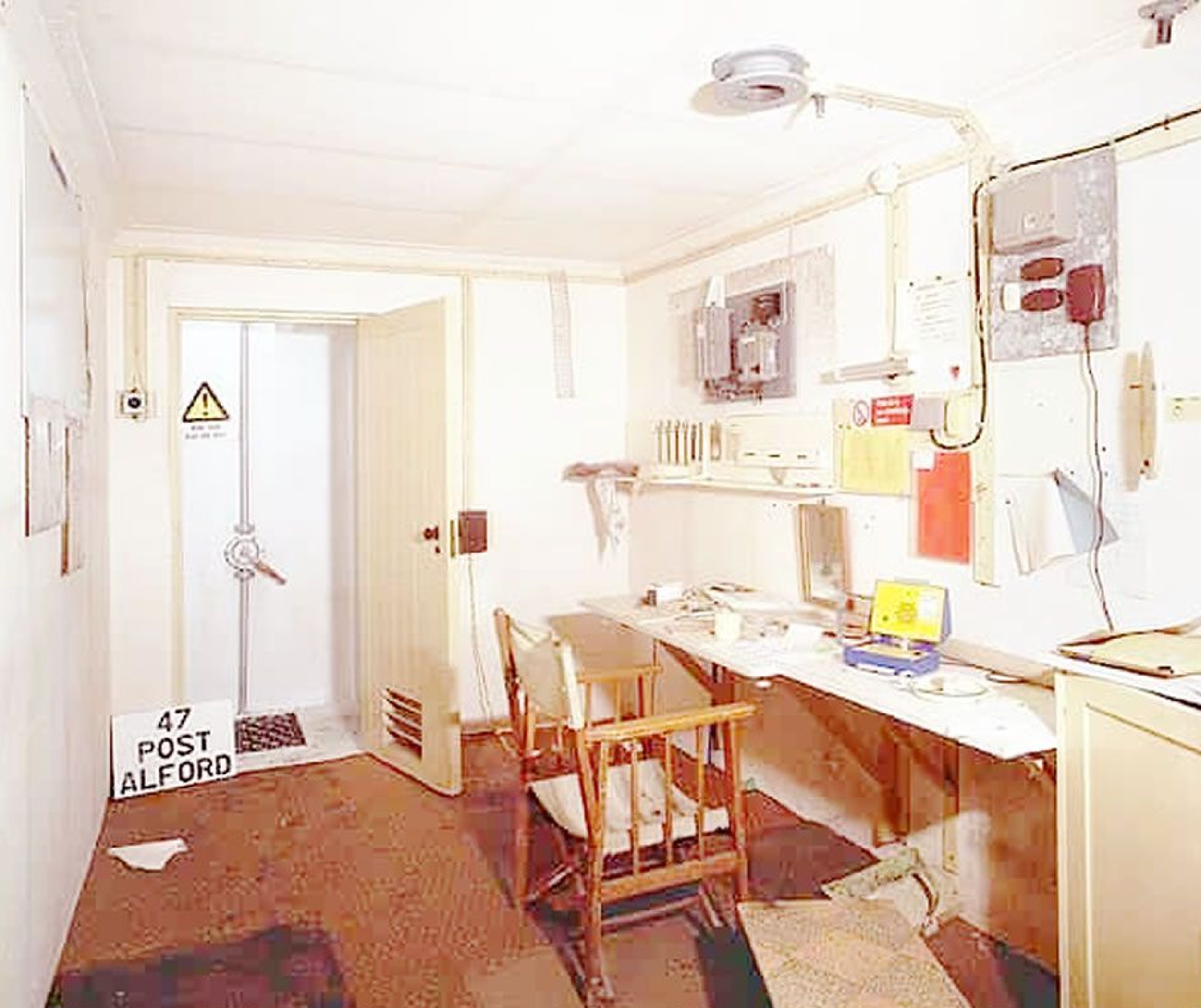 Basic facilities inside include a desk, shower and chemical toiletCredit: Deadline

Now house hunters in rural Scotland have the chance to own a piece of Cold War history – plus somewhere to hide in case of emergency.

It was built in 1962 to monitor fallout from a nuclear attack and was designed to accommodate three people.

It features an underground monitoring room and chemical toilet.

Fortunately it the crew never needed to seal themselves underground, and after nearly 30 years the bunker was decommissioned in 1991.

At the time, the UK Government said the Cold War was over and cancelled plans to upgrade the facility.

The auctioneer said: “Ardgathen Croft is located beneath a field in the northeast of Scotland.

“The bunker was not required to fulfil its nuclear war role.

“With international relations having changed radically, the British government cancelled plans for upgrading.

“All surface features remain intact with some flaking of the khaki paint.

“There are no padlocks and the hatch is locked internally. It can be opened with a Scottish ‘T’ bar key.

“Located on a low mound on the south side of a field boundary 150 yards east of an un-named minor road.

“There is a local bus service connecting with Aberdeen (26 miles).

“The locality provides endless beautiful walks, stunning countryside, a variety of outdoor activities, and the Lecht Ski Centre and School is only a 30 minute drive away.”

Prospective buyers have until next Thursday to register their bid to own the unique piece of history.

According to Subterranea Britannica, more than 250 nuclear bunkers were erected in the UK – with at least 30 in Scotland.

He planned to renovate it but then put it up for sale in 2018 and moved overseas.

Last week a company making doomsday bunkers for the rich said business is booming since Russia’s bloody invasion of Ukraine. 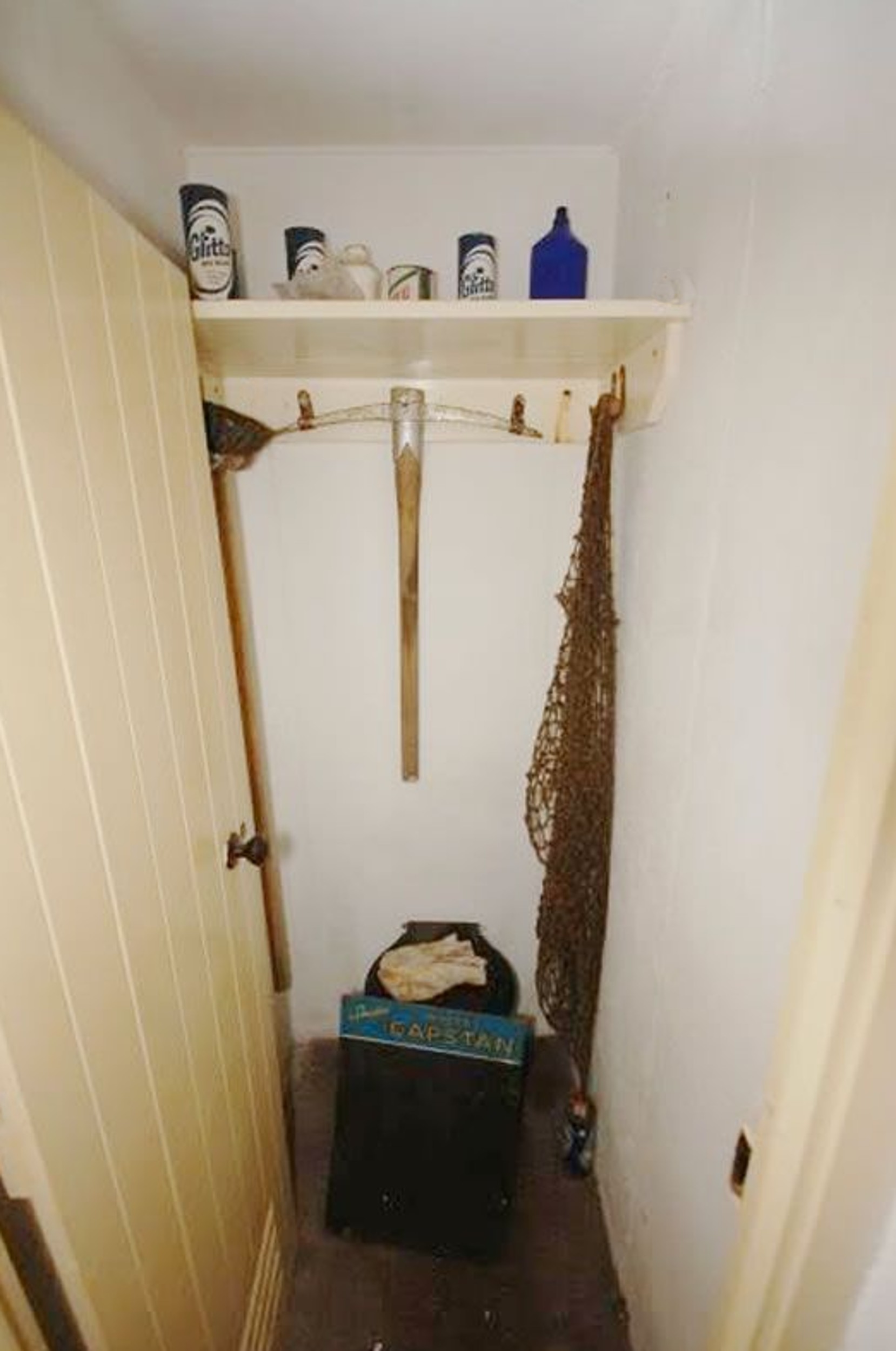 The bunker was built in 1962 and has barely changedCredit: Deadline 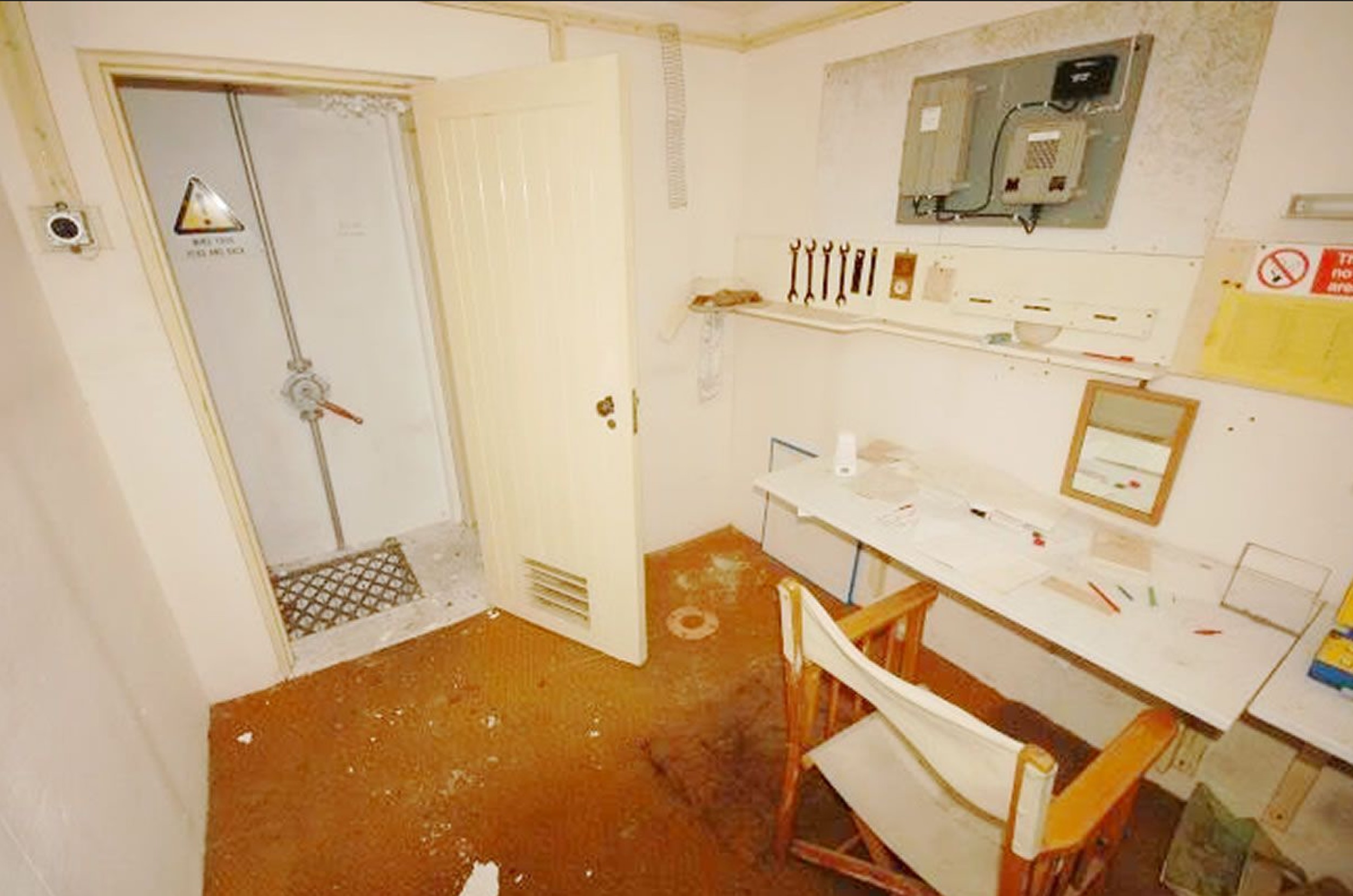 Buyers have the chance to own a piece of Cold War historyCredit: Deadline

Couple quit jobs and convert minibus to travel the world

Tristan and Helen’s van, Stan (Picture: Helen Weedon / SWNS) It’s something we all dream of doing –…
byBizLifetime
No comments

THIS stunning four-bedroom house which featured on Grand Designs is currently on the market for just £750,000 –…
byBizLifetime
No comments

‘Shared ownership was the only way we could afford a flat’

Getting a mortgage was a struggle, but shared ownership made things much easier for Darren Ryan and Becky…
byBizLifetime
No comments

What a renovation job (Picture: Jam Press/@renovatelikekate) Kate Sandhu, 38, from Cheshire, is a DIY aficionado and purchased…
byBizLifetime
No comments