RICKY PONTING broke down in tears as he paid tribute to Australian cricket legend Shane Warne.

Warne passed away on Friday at the age of 52 in Thailand after a suspected heart attack to leave the sporting world in mourning. 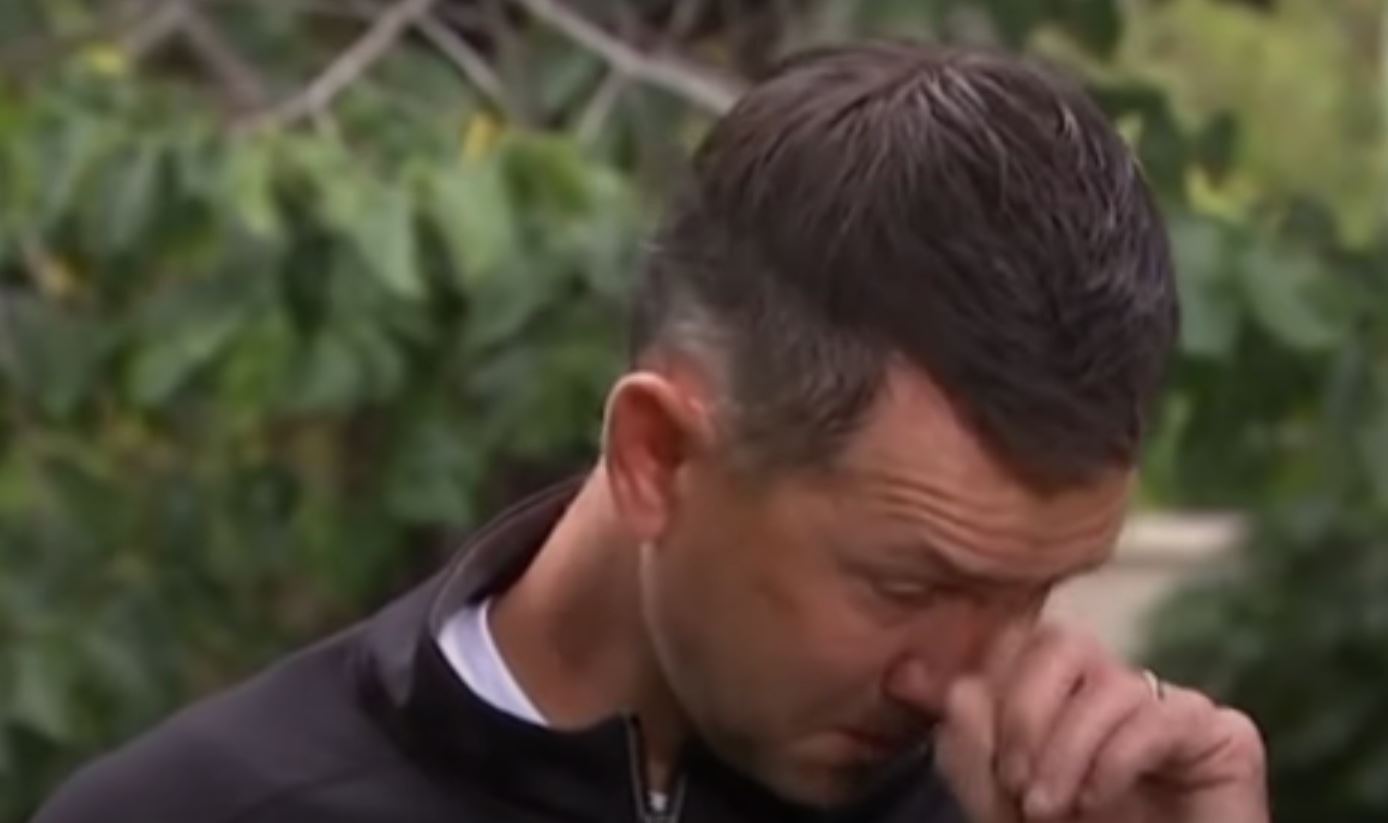 Ponting was reduced to tears as he spoke of the legendary spin bowlerCredit: Not known, clear with picture desk 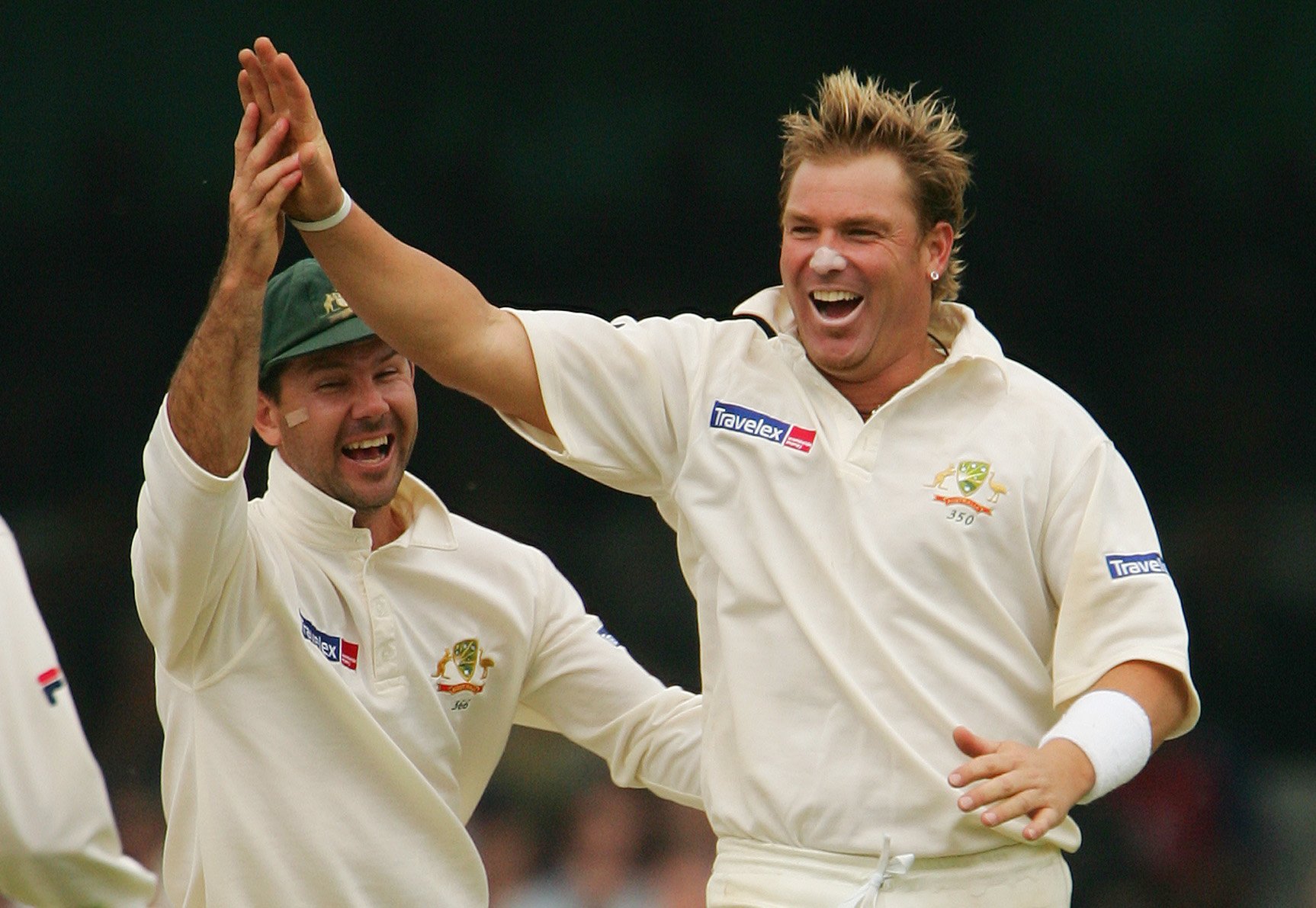 Ponting, who had known Warne for 32 years, labelled his friend as the ‘greatest’ cricketer of all timeCredit: Philip Brown

The iconic leg spin bowler was found collapsed in his room by his business manager at a luxury villa on the island of Koh Samui.

Warne had suffered chest pains before leaving his homeland for the Asian nation for a week’s holiday with friends.

Four of his pals battled for 20 minutes to save his life after performing CPR before an ambulance arrived and took him to the Thai International Hospital, where he was pronounced dead.

Paramedics have told SunSport how they tried in vain to revive Warne, who was found unresponsive by the time they arrived at the two-storey villa at the Samujana resort.

And Ponting couldn’t hide his tears as he labelled his close friend and former team-mate as ‘the greatest’ cricketer of all time.

Speaking publicly for the first time following Warne’s death, Ponting broke down in an interview with Seven News.

Ponting had to compose himself after becoming emotional as he spoke of Melbourne Cricket Ground’s Great Southern Stand being renamed to the SK Warne Stand.

The 47-year-old was left lost for words after he said it was ‘the ultimate recognition of one of the world’s great sportsmen’.

Ponting, who had known Warne for 32 years, then remarked: “I was shocked I think like probably the rest of the world.

“I mean I’ve got the messages when I woke up this morning. I went to bed last night knowing that I had to take my daughters for netball and then was confronted with what didn’t seem quite real at that time and even now probably doesn’t really seem like it’s real either.

“I’ve had a few hours now to digest it all and think about how (big) a part of my life he was and reflect on a lot of those memories through the years.

“Because he knew and touched so many people you can understand that the outpouring of emotion started amongst us (former team-mates).

“Like most, I’ve been trying to stay away from them (text messages) a little bit because I find it a little bit hard to get on the phone to some of the boys. It’s a pretty hard time.”

He is going to down as one of the all-time greats of the game if not the greatest.”

He added: “He’ll be remembered as one of the all-time greats, but for a generation, every young kid wanted to be Shane Warne and wanted to bowl leg spin.

“He is going to go down as one of the all-time greats of the game, if not the greatest.

“I’ve never played with a better and more competitive bowler, someone who changed and revolutionised spin bowling.”

Former Australian football rules player Sam Newman, 76, also broke down when he discussed the death of his friend.

He stated: “He said he’ll speak to me when he gets back… and that was it.

“It’s amazing to think we won’t speak again. It is just beyond belief.”

Before adding: “I have lost a dear friend. It’s surreal. On the day I learnt of his death I was in bed and I heard the beep go on my phone, which was beside the bed.

“I looked at it and it said ‘Shane Warne found dead’. I honestly actually thought I was dreaming.

“I put the phone back on the bedside table and I lay there for about two minutes.. and I thought, what was that?

“I picked it up again and I just couldn’t believe it.” 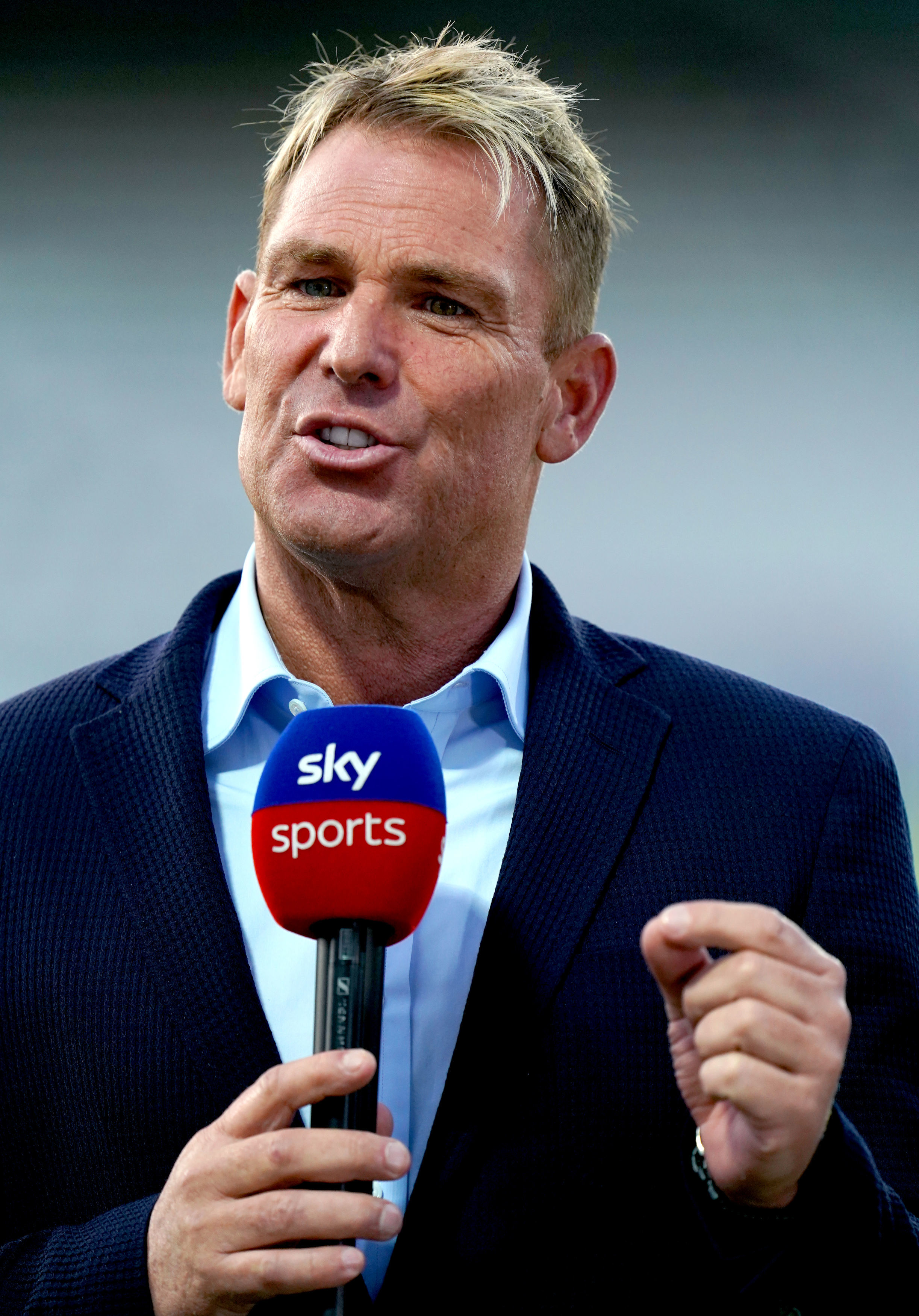 Aussie legend Warne passed away on Friday at the age of 52Credit: PA 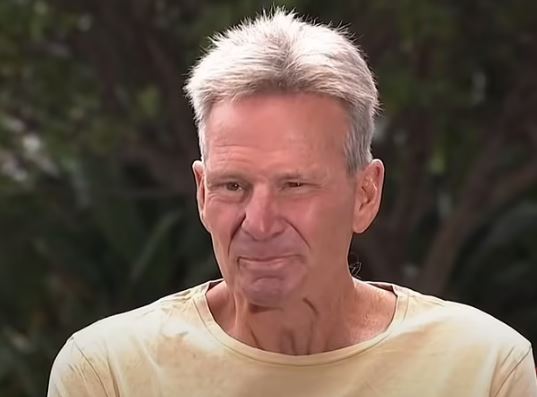 ‘What is this sorcery?’ – Sky Sports viewers left stumped as Joe Root appears to make his bat HOVER in England win

JOE ROOT left England fans with jaws on the floor in the First Test win over New Zealand..…
byBizLifetime
No comments