ZAK CRAWLEY and Haseeb Hameed survived eleven overs as England laid the foundation for trying to draw the Fourth Test.

The pair batted with relative comfort after a declaration by Australia set Joe Root’s team an impossible target of 388 runs to win. 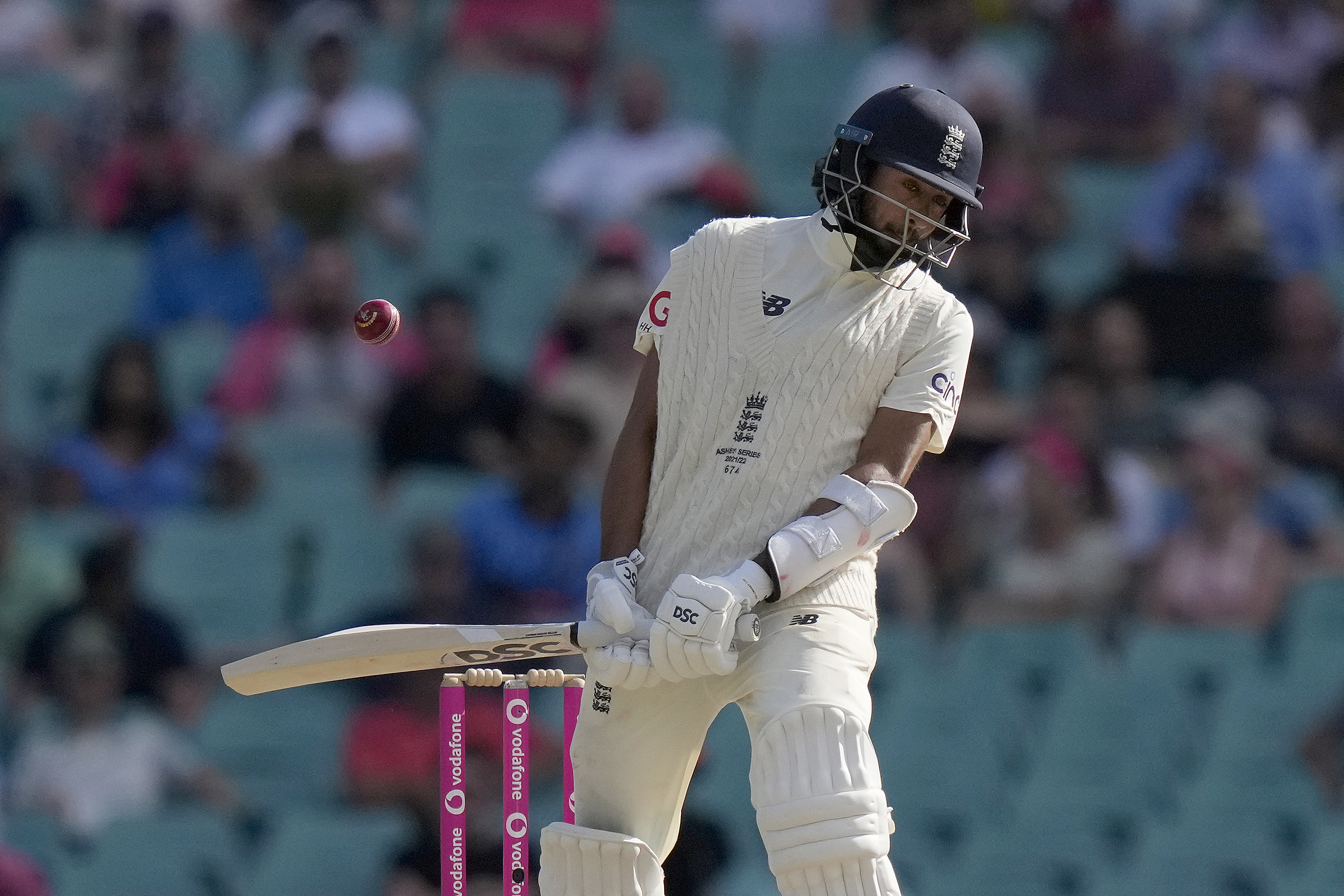 Haseeb Hameed and him batted after a declaration by Australia set England an impossible targetCredit: AP

Kent batsman Crawley played a couple of attractive shots and finished 22 not out while Hameed will resume on day five with eight not out.

Believe it or not, it is England’s highest opening stand of the series – beating the 23 put on by Hameed and Rory Burns in the First Test in Brisbane.

England might still need some help from the weather to secure a draw and avoid the humiliation of a 0-5 whitewash. But this was an encouraging start.

For Australia, left-hander Usman Khawaja scored his second century of the match – a sublime 101 not out during which he made batting appear very straightforward.

Earlier, Jonny Bairstow was unable to turn his overnight score of 103 not out into a really big hundred.

It meant Australia were building on a healthy first innings lead of 122. Mark Wood soon had opener David Warner caught behind for just three.

In fact, the first three Aussie wickets were all taken by the wicketkeeper – and it wasn’t Jos Buttler.

Ollie Pope, dropped as a specialist batsman after the first two Tests, took over the gloves as emergency wicketkeeper because Buttler hurt his left index finger when trying to take a delivery from Wood in Australia’s first innings.

Bairstow, the obvious replacement behind the stumps, was also off the field after being struck on the thumb during his century.

Kent captain Sam Billings, about to fly home to the UK after a stint in the Big Bash Twenty20 tournament, was instead asked to join the England Test squad. And he made the nine-hour drive from Brisbane to get to Sydney.

Ben Stokes is another England casualty and was unable to bowl in Australia’s second innings as he nursed the side strain he suffered while sending down a string of bouncers on day two.

He is a doubt for the Fifth Test in Hobart on January 10, although he could perhaps play as a specialist batsman.

Opener Marcus Harris was well held by Pope off Leach and then Wood coaxed an edge from Marnus Labuschagne. Wood has had the happy knack of dismissing Australia’s best batsmen in this series. 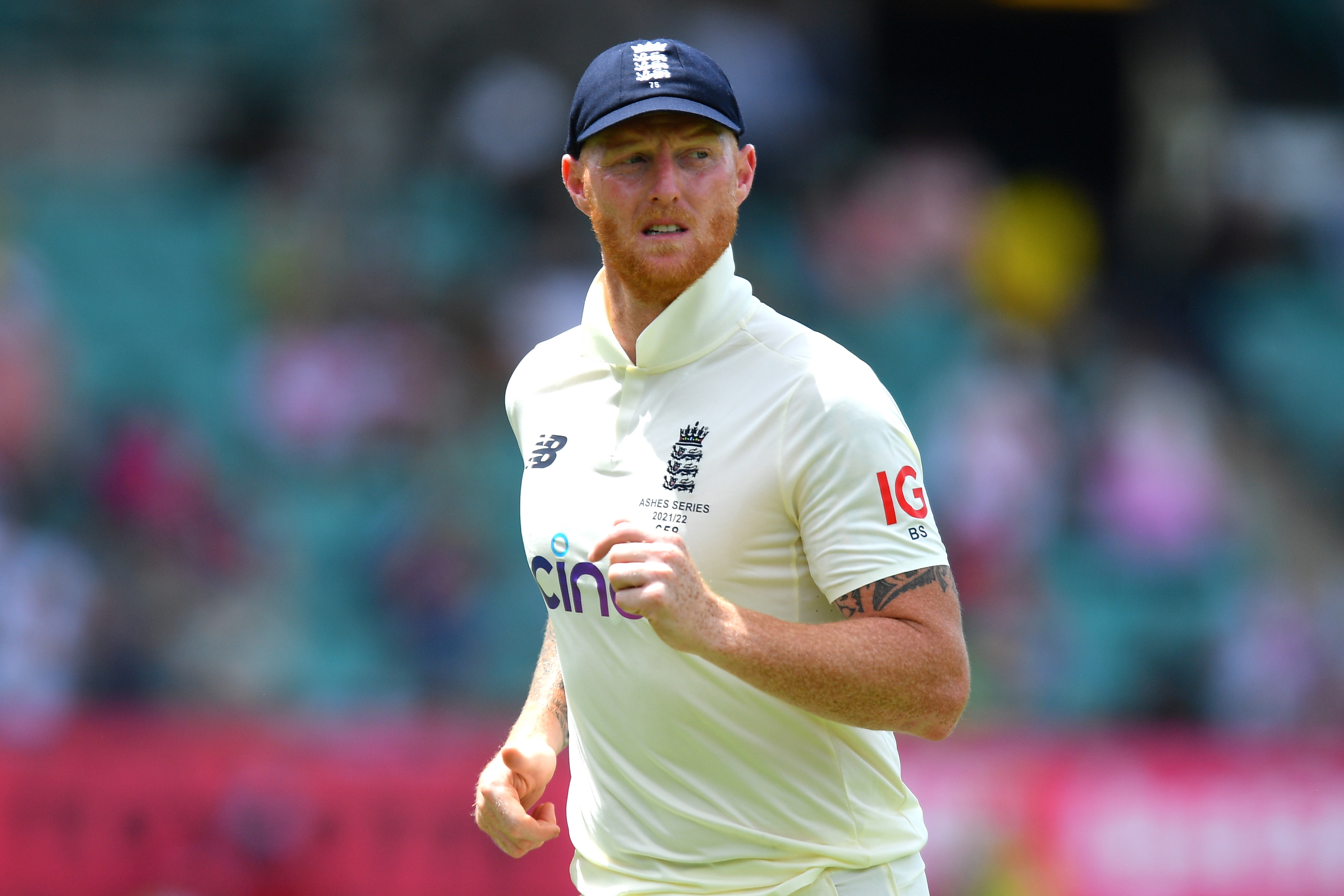 The Durham fast bowler has been one of the few to enhance his reputation, maintaining his ultra-high pace throughout long days and the frustration of losing so heavily. No bowler in the world is as consistently fast as Wood.

Steve Smith missed an attempted back foot force against Leach and was bowled. Smith seemed unable to believe that Leach had actually got him out.

Khawaja batted just as fluently and stylishly as he did in the first innings but with much less pressure on him, of course.

He and all-rounder Cameron Green put on 179 for the fifth wicket with ever-increasing speed as the Aussie looked to set up their declaration.

It has been a glorious return for Khawaja – twin centuries in his first Test for more than two years on his home ground.

Green was caught attempting a big hit and then Alex Carey edged a sweep shot from his first ball and gave Pope his fourth catch.

Leach was on a hat-trick but he never had a chance to claim three wickets in three balls because Aussie skipper Pat Cummins decided to declare at that moment.

But Leach had four wickets in the innings and will feel a lot better after his struggles earlier in the series. But like Broad and Bairstow, who registered England’s first five-for and first century, it has come after the Ashes have already been decided.

Cricket fielding positions explained – What are the most common and what are they called?

Table of Contents Hide What is the off side and leg side?Most common cricket fielding positionsWhat are the…
byBizLifetime
No comments