WE saw it all through the Tour of Hell Down Under… if you can’t get the wickets, you can’t win a game.

And while West Indies duo Kraigg Brathwaite and Jermaine Blackwood deserved the accolades for grinding out the centuries that should avoid the follow-on, this was a day England’s bowlers will not want to remember.

England toiled for much of day three as the West Indies piled on the runsCredit: Getty 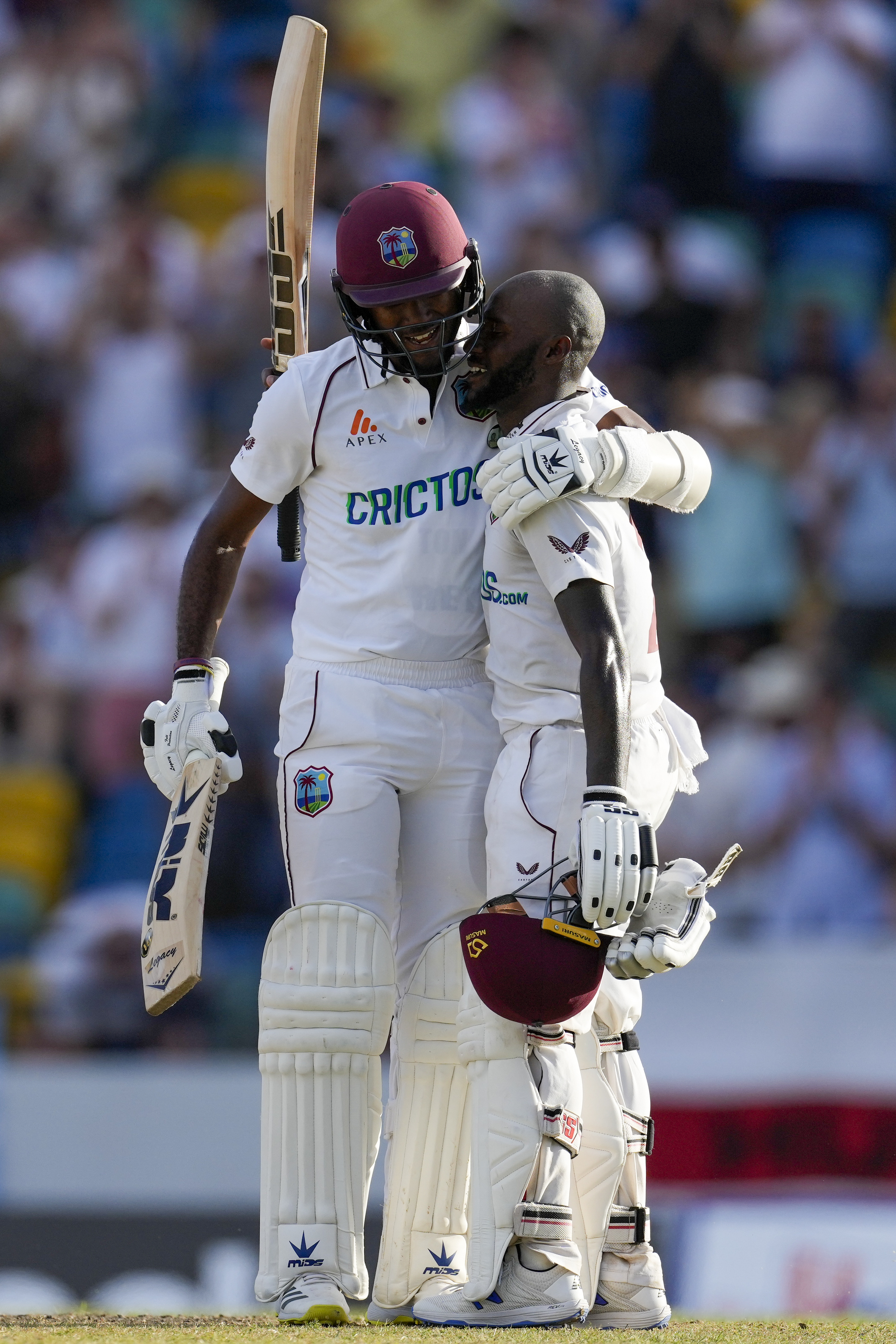 Brathwaite and Blackwood both scored centuries as England suffered in the Barbados sunshineCredit: AP

Joe Root and Co woke in Bridgetown licking their lips over the damage Jack Leach would do on a turning pitch.

Ninety miserable overs later, with the home side having added 217 to finish on 288-4, they dragged themselves into the dressing room shaking their heads in frustrated disbelief.

Leach, unfortunately, will bear the brunt of the inquest, unless England can find a way to turn the match back again over the final two days.

There was sympathy for the way he was treated in Australia after being targeted by Marnus Labuschagne and David Warner at the Gabba. 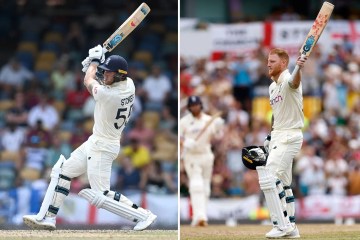 But the Kensington Oval pitch, against a home side in survival mode for the first two sessions, should have been made for him, especially when he beat the outside edge of both overnight men inside his first four balls.

Instead, pushing it through far too quickly for it to really grip, Leach’s only success was when he tempted Shamarh Brooks into spooning a wide one straight to Chris Woakes at point.

The effort of Matt Fisher, Saqib Mahmood, Ben Stokes and Chris Woakes was not in question. Patel added: “The guys put in a great shift.”

But they lacked the guile that you suspect the absent Jimmy Anderson and Stuart Broad would have brought, or even a fit Mark Wood – now going home and out of the IPL with his elbow injury.

That was compounded by two errors that cost England Blackwood’s scalp, when he was on nought and then on 65.

The first was from Stokes, showing he is mortal.

He had removed Nkrumah Bonner, the leg before dismissal confirmed despite a spike on ultra-edge as it passed the bat and into the pad.

With his tail up, the Durham all-rounder crashed one into Blackwood’s back knee but immediately advised Root the ball was missing leg.

Ball tracking, though, suggested it was smashing into the pole three-quarters of the way up.

Mahmood thought he had claimed his first Test scalp when he speared one through Blackwood’s defences but he had overstepped, by a long way. Dejection.

To be fair to Brathwaite and Blackwood, they took full advantage.

Skipper Brathwaite who completed his tenth Test ton, and third against England, off 278 balls including 11 boundaries, finished on an unbeaten 109.

And Blackwood, normally a dasher but far more conservative, got through to his third Test century – the second against England – before playing no shot to a Dan Lawrence spinner that would have hit the “middle of middle” for 102.

But Brathwaite and nightwatchman Alzarri Joseph clung on until stumps as the West Indies closed on 288-4 – still 219 runs behind England.

Meanwhile, fast bowler Mark Wood has been ruled out of the remainder of the tour and his IPL contract with his ongoing elbow injury.