Mike O’Farrell was speaking to a Digital, Culture, Media and Sport (DCMS) select committee and his comments brought instant criticism from the likes of Azeem Rafiq and Ebony Rainford-Brent.

O’Farrell said: “The other thing in the diversity bit is that the football and rugby world becomes much more attractive to the Afro-Caribbean community.

“And, in terms of the South Asian community, we’re finding they do not want necessarily to commit the same time that is necessary to go to the next step because they sometimes prefer to go into other educational fields and then cricket becomes secondary.”

Ex-Yorkshire player Rafiq, who last year told of years of racist abuse at Yorkshire, said to Sky Sports: “I have a message for him – we all love cricket.

“This narrative that Asian people want to go study – that’s because we’ve not been made to feel welcome in our workspaces.”

And Rainford-Brent, the first black woman to play for England, tweeted: “Honestly, these outdated views in the game are exactly why we are in this position.”

O’Farrell later apologised and said he was ‘devastated’ at the way his comments might have been interpreted.

He added: “I wholly accept that this misunderstanding is entirely down to my own lack of clarity and context in the answers I provided.

“I am devastated that my comments have led to the conclusions some have made.

“For the purposes of clarification, I was aiming to make the point that as a game, cricket has failed a generation of young cricketers, in systematically failing to provide them with the same opportunities that other sports and sectors so successfully provide.”

A parliamentary report earlier this year proposed the Government limiting public funding for cricket unless ‘continuous, demonstrable progress’ was made on eradicating ‘deep-seated racism’.

And he responded to O’Farrell’s comments on Tuesday by telling the BBC Asian Network: “Any person of colour reading that, to say Asian kids don’t want to pay cricket because it’s time consuming, it’s staggering.

“It shows how far off these guys are. Clearly the demographic of the county chairs is something that needs to be looked at.

“What worries me is if he felt so comfortable … to sit in front of a public forum and to express the views.

“If that is what is at the top, then it’s worrying times for Middlesex Cricket Club.” 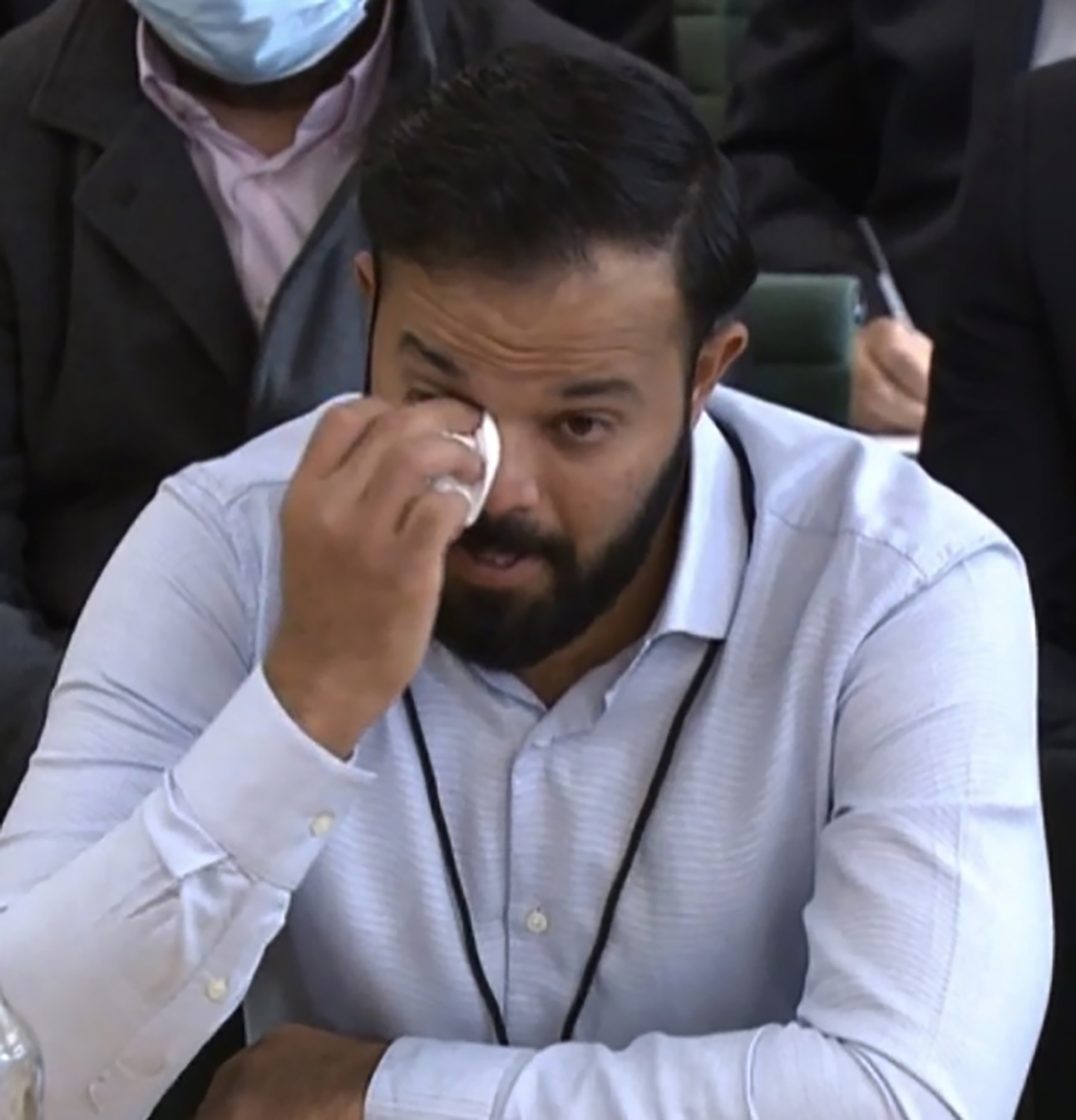 ENGLAND’S friendly welcome on their historic tour of Pakistan suddenly turned into a brutal battering on the field.…
byBizLifetime
No comments