A HAUNTING final photo of Shane Warne captured the cricket star strolling through his luxury Thai villa just hours before his death.

The Aussie sporting hero died from a sudden heart attack at the age of 52 while stay in Koh Samui last Friday. 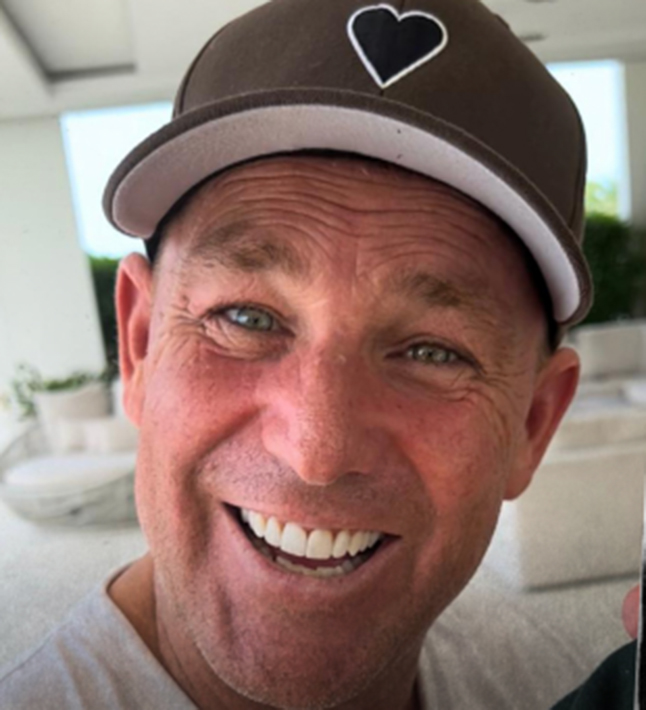 Warne was seen on CCTV shortly before as he returned to Sumujana Villas with shirts draped over his arm after visiting his tailor Parsuram Panday.

The dad-of-three was pictured dressed in shorts, a T-shirt and a hat with his phone in his hand as he walked back towards his room for a massage before settling down to watch Australia’s Test cricketers take on Pakistan.

His tailor Parsuram, 44, said the leg-spin bowling hero – who had called in for a suit fitting at midday last Friday – was relishing the prospect of relaxing on the island of Koh Samui.

Yet he was found collapsed in his room at 5pm by his business manager, Andrew Neophitou, and at 7pm was declared dead.

Parsuram said: “I love cricket and Shane Warne was a hero of mine. It was a great privilege to make his suits.

“He was due to collect his clothes on Saturday or Sunday so when I saw the news that he had died, I was shocked. I was devastated.

“When he came into the shop he was so happy, strong and full of life and energy.”

After leaving Parsuram’s shop, smoker Warne — who took 708 wickets in 145 Tests over 15 years — lunched on favourite Oz spread Vegemite on toast with a friend who lives on the island before returning to the villa for a massage.

🔵 Follow our Shane Warne blog for live updates on his death

Warne was later found unresponsive by a pal, and an autopsy has confirmed the cricket legend died suddenly from a heart attack.

His pal Tom Hall has since shared the poignant last photo taken of the cricket great as he beamed brightly into the camera.

He had just finished an “extreme” and “ridiculous” 14-day liquid diet, his manager James Erskine has said.

And police say Warne had complained about chest pains and seen a doctor for his heart just weeks before his death.

Officers also cited information from the cricketer’s family confirming he had asthma and heart issues. 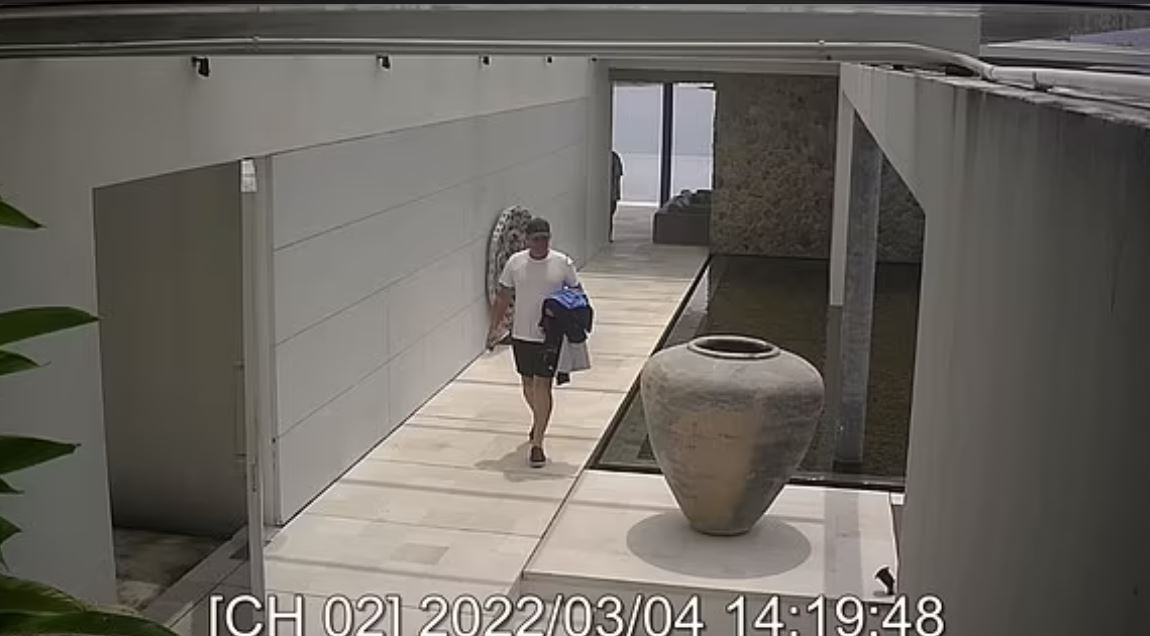 Superintendent Yuttana Sirisombat said Warne had experienced chest pains before his death and “had seen a doctor about his heart”.

Meanwhile, two massage girls who were the last to see Warne alive have been quizzed by police.

They were filmed on CCTV arriving at a villa where the cricket great was staying last Friday – but cops are not linking them to his death.

Warne’s body was taken by ambulance to be flown to his native Australia – where a state funeral is set to be held at his beloved Melbourne Cricket Ground.

The star’s grieving family paid tribute to the “much loved” ace as his parents Keith and Brigette said their son’s death was “a tragedy we will never come to terms with”.

They added: “To find words to adequately express our sadness is an impossible task for us and looking to a future without Shane is inconceivable, hopefully the mountain of happy memories we all have will help us cope with our ongoing grief.” 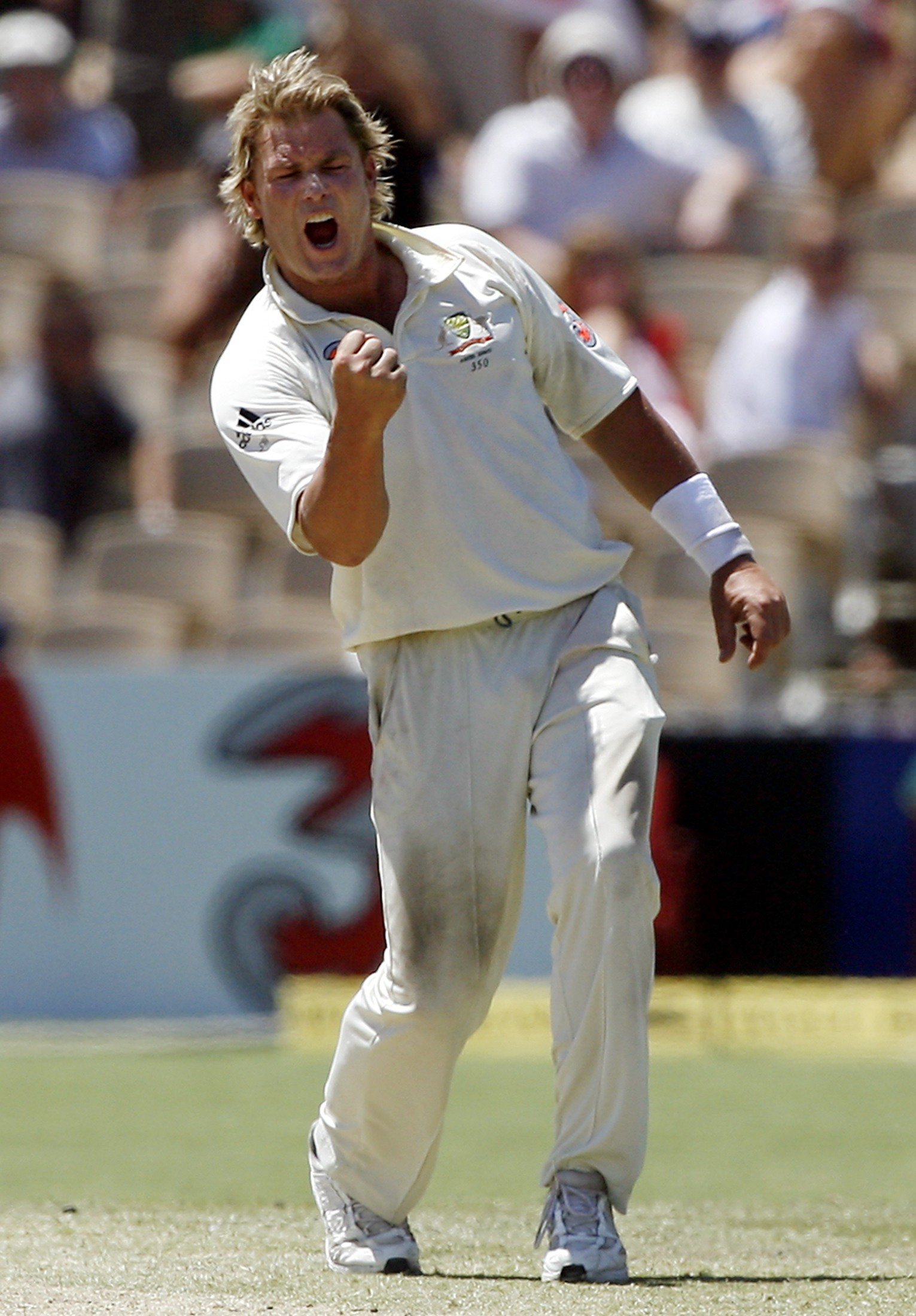 The cricket star visited his tailor and had a massage before his deathCredit: Reuters 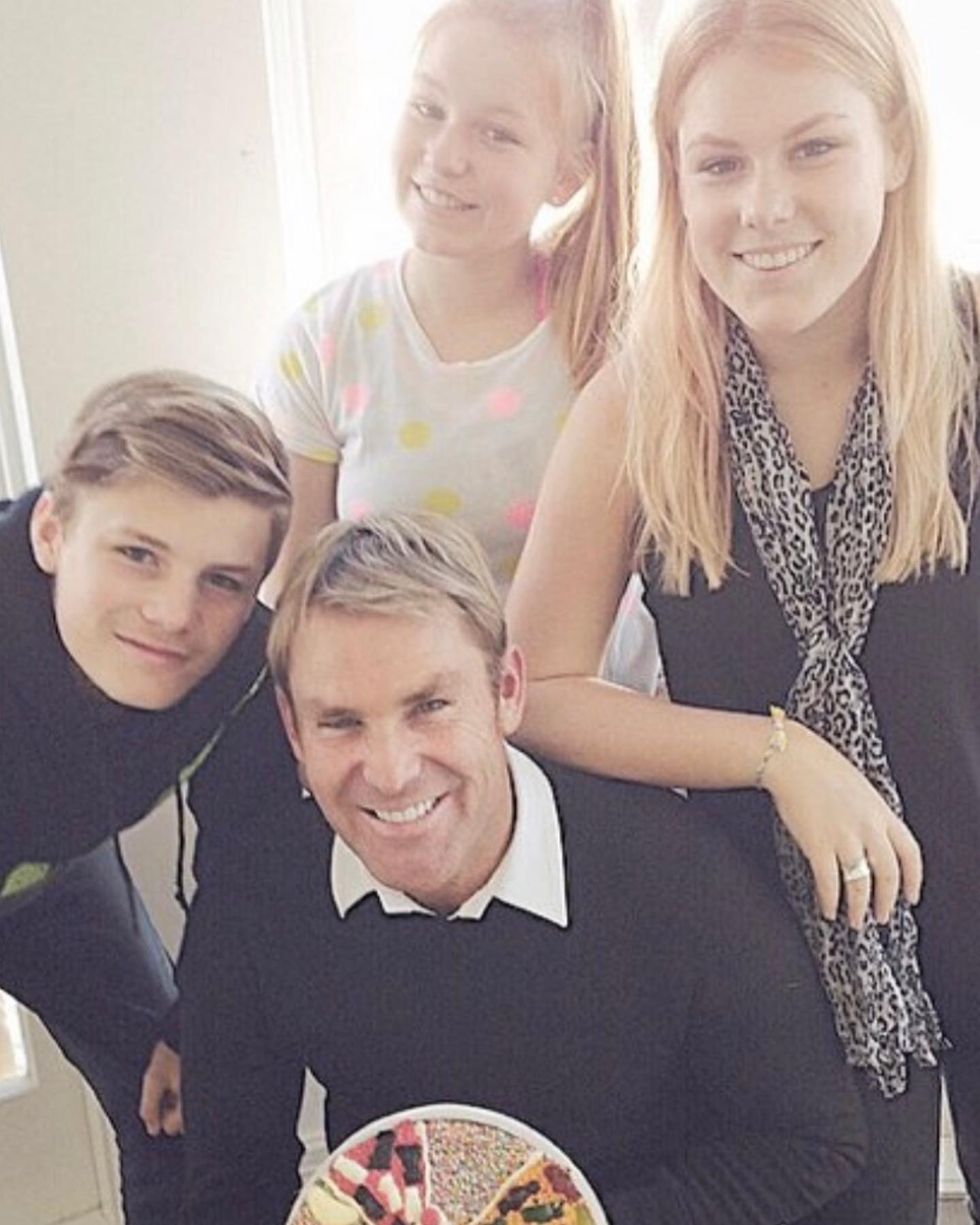