THE IPL auctioneer Hugh Edmeades fainted on stage in worrying scenes – but is reportedly ‘stable’ in hospital.

Edmeades was taking charge of the high-profile cricket auction in Bangalore and shown live around the world on TV.

Hugh Edmeades collapses to the ground while hosting the IPL auctionCredit: Twitter 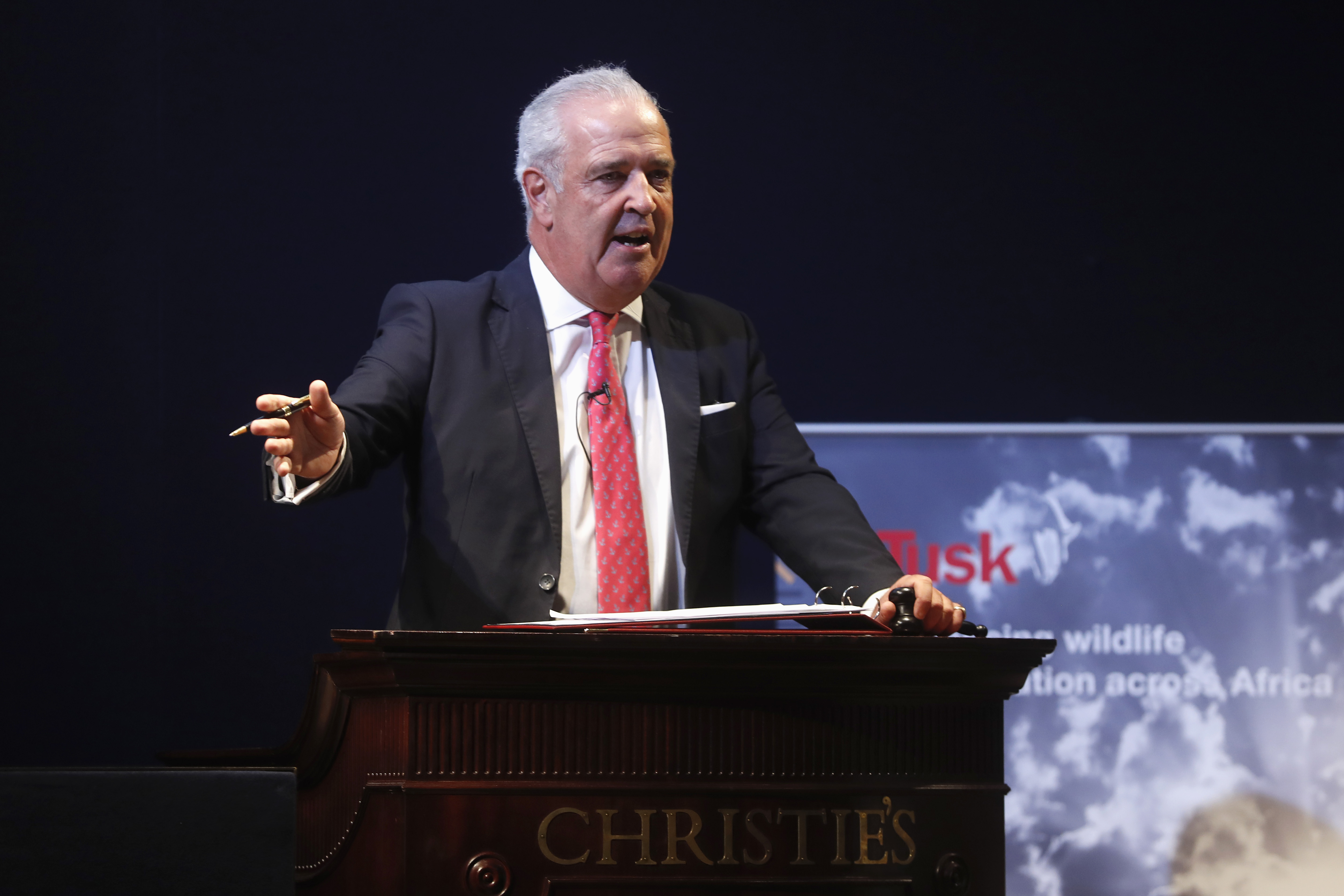 Brit Edmeades is an auctioneer and has hosted the IPL’s since 2018Credit: Getty

But the 62-year-old Emeades suddenly falls off the platform and lies flat out on the floor.

Participating IPL team officials watch on in horror while others rush to his aid at the hotel staging the auction.

It was reported the British auctioneer, who has conducted the event since 2018, had low blood pressure.

However, he is thankfully said to be in a ‘stable but dizzy’ condition after being taken to hospital and further reports state he is ‘fine’.

It was suggested Edmeades could even return to continue his duties with the ceremony.

However, the IPL appointed broadcaster Charu Sharma as the new auctioneer for the rest of day one.

The official Twitter account wrote: “Mr Hugh Edmeades, the IPL Auctioneer, had an unfortunate fall due to Postural Hypotension during the IPL Auction this afternoon.

“The medical team attended to him immediately after the incident and he is stable.

“Mr Charu Sharma will continue with the Auction proceedings today.”

Suresh Raina, Steve Smith, and Shakib Al Hasan were among the high-profile cricket stars who went unsold on Saturday.

But they could attractors later on during the bidding process.

IPL clubs tweeted their best wishes to the veteran Edmeades, who conducted more than 2,500 auctions, selling 310,000 lots for a total sum in excess of £2.7billion in his 35-year career with Christie’s, where he was chairman.

That includes the £2.4million for Daniel Craig’s Aston Martin DB10 from James Bond’s Spectre in February 2016.

He was also the auctioneer at Nelson Mandela’s 90th Birthday Gala in 2008 in London but went freelance in 2016 and then took on the role with the IPL. 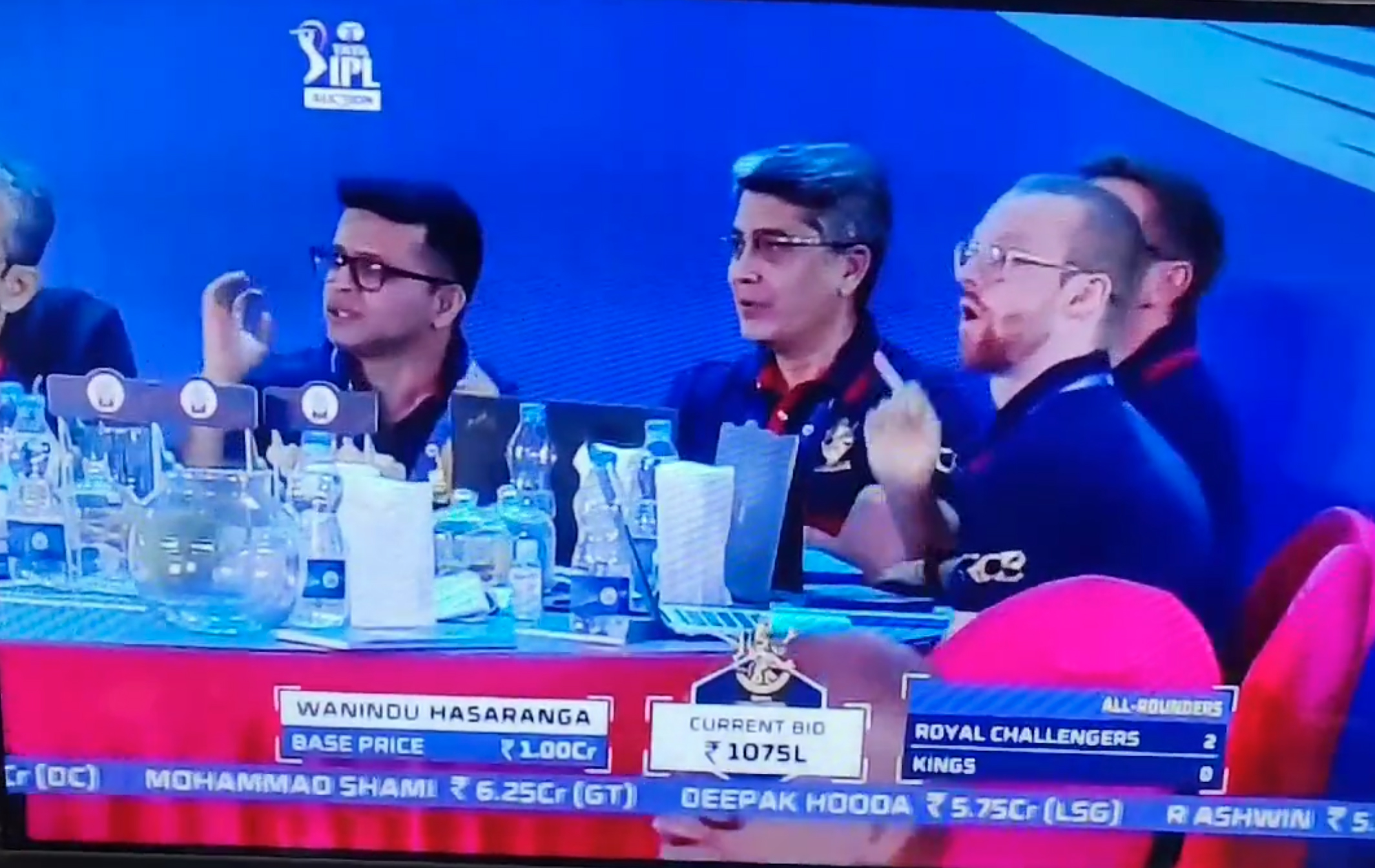 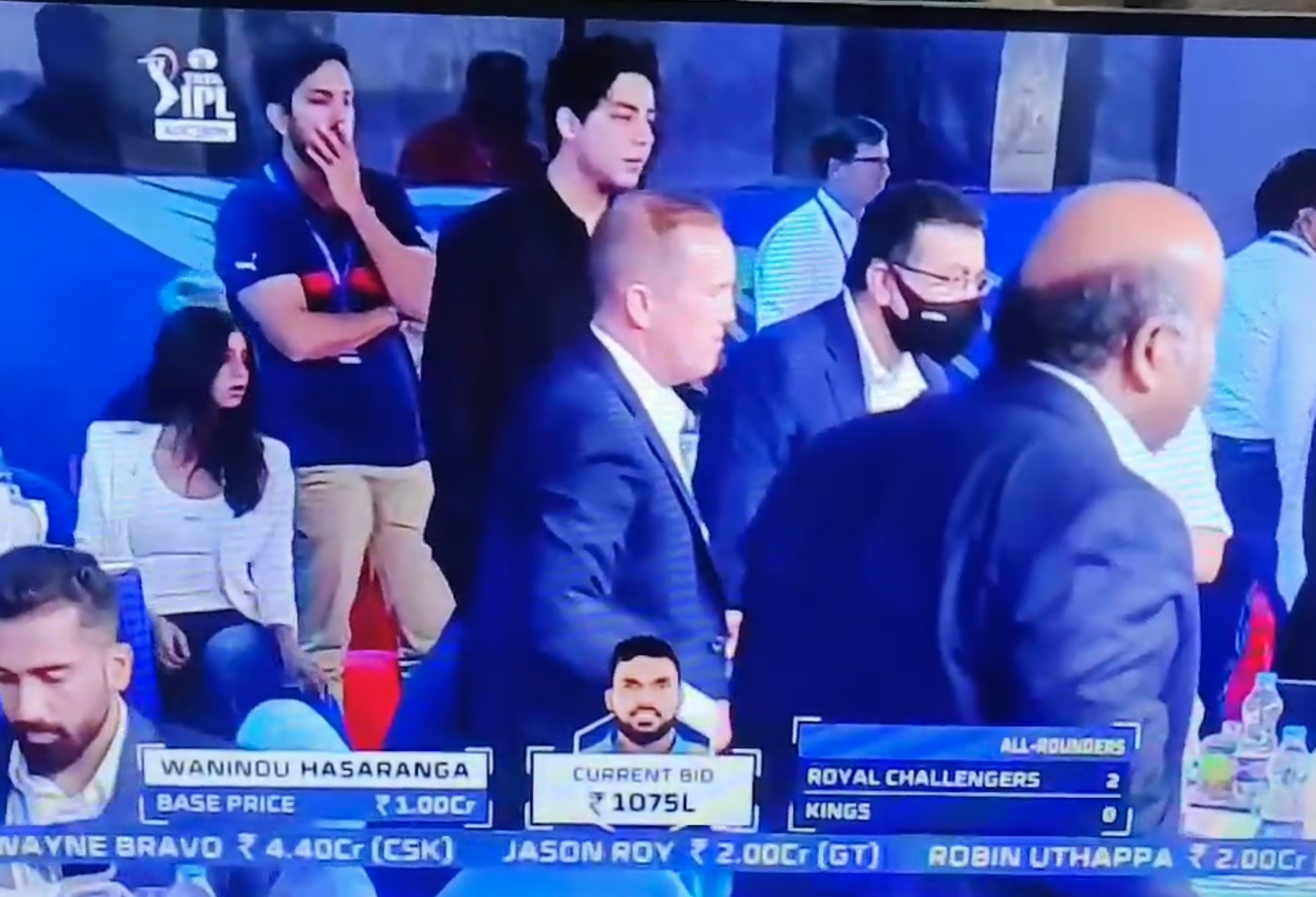 Others rush to his aid and help make him stableCredit: Twitter

JOS BUTTLER says England’s packed schedule is hurting his chances of putting his stamp on the team. New…
byBizLifetime
No comments

BRENDON McCULLUM looks set to be named England’s new Test coach by the end of the week. McCullum…
byBizLifetime
No comments