JOE ROOT has admitted he might be going into his last game as England captain in the final Test against West Indies in Grenada.

Root conceded his future role will be at the discretion of the full-time coach the ECB plan to appoint before the summer.

Joe Root has admitted he could be replaced as Test captain despite his win record (below)Credit: Reuters 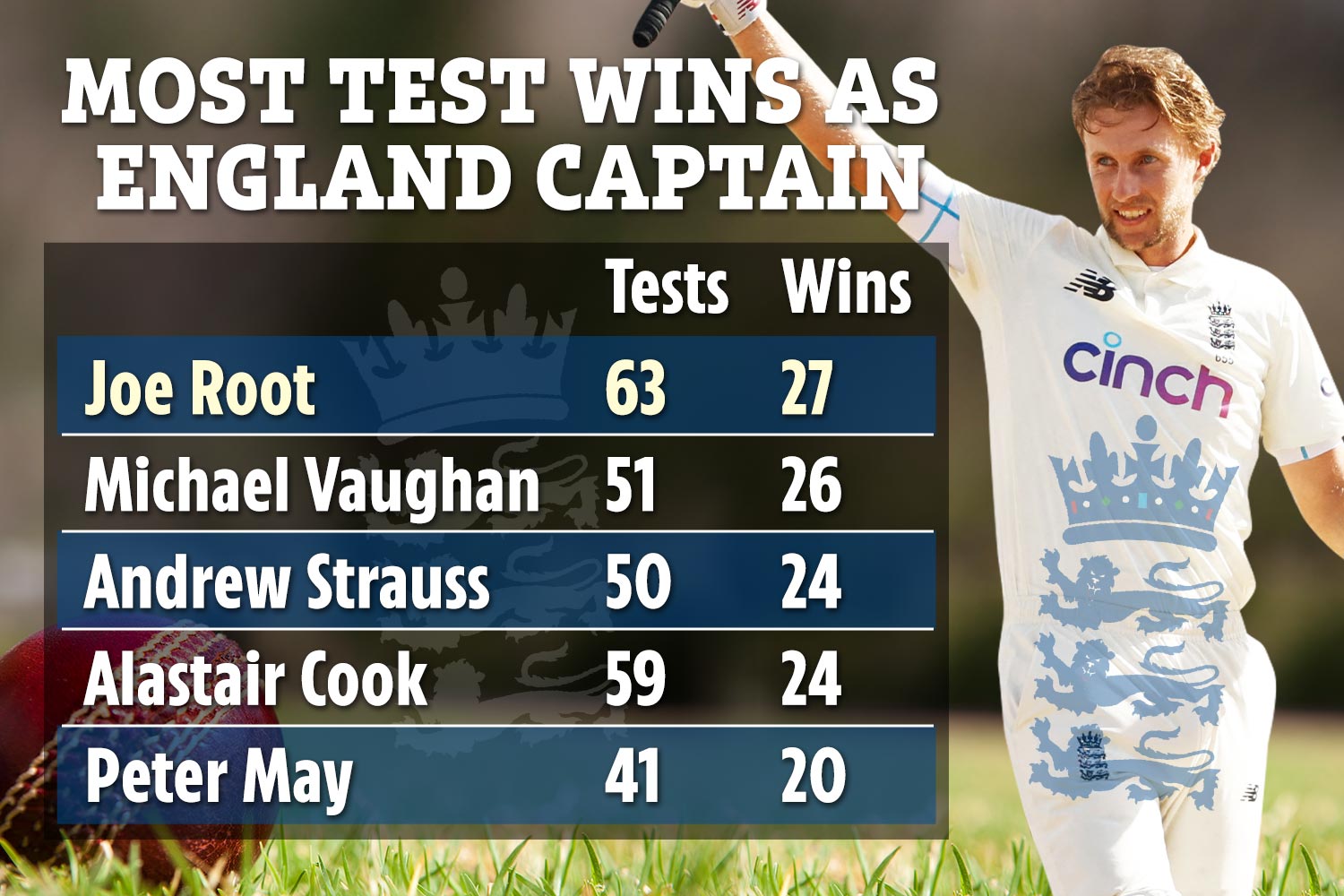 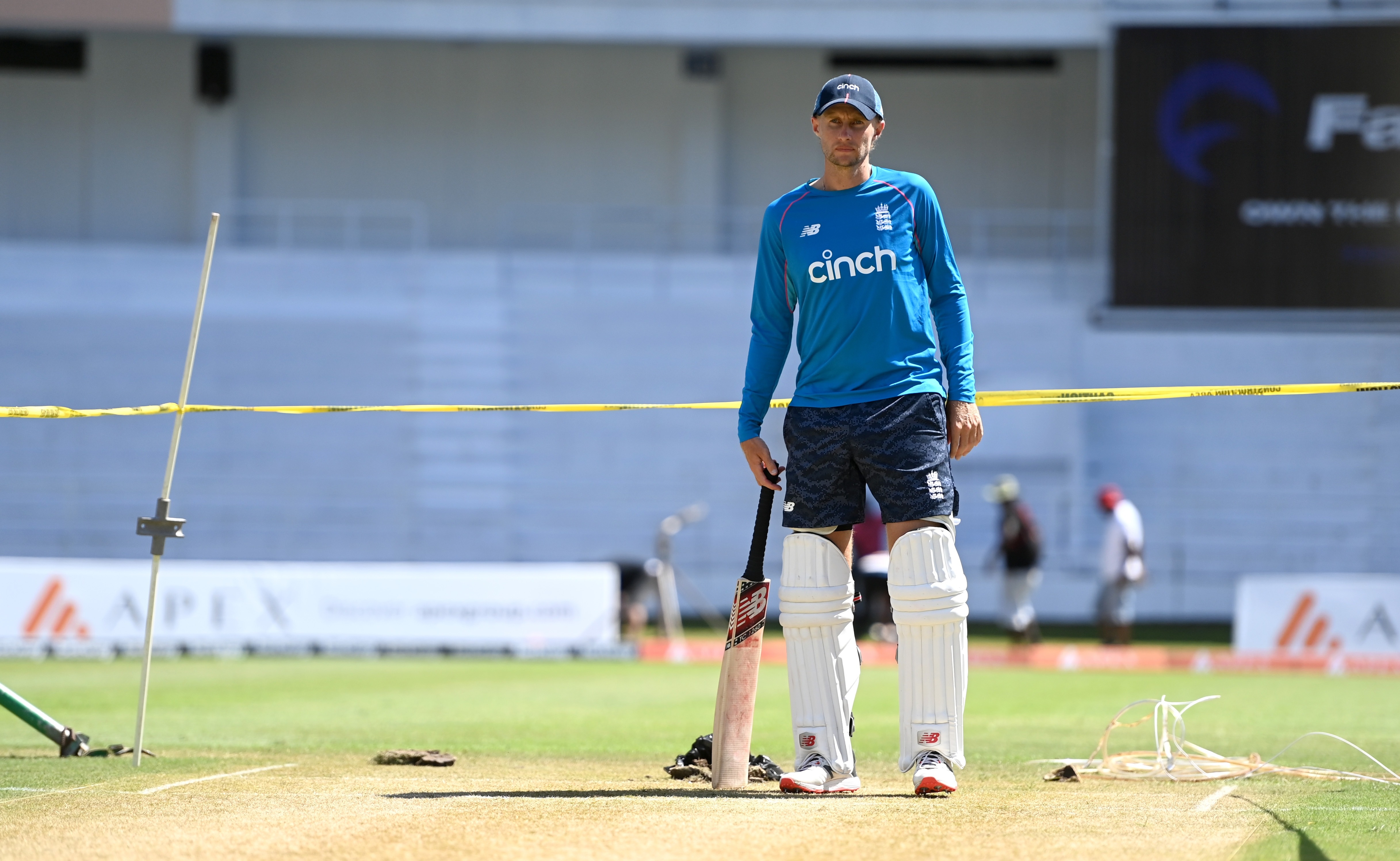 Root, 31, taking part in a nets session on WednesdayCredit: Getty

And as the Yorkshireman was forced into another change of plan after quick Ollie Robinson was ruled out once again through injury, Root also conceded he could be replaced as skipper.

Root said: “I think I’m the right man to take the team forward.

“But if the head coach comes in and thinks differently, that’s fine, that’s their decision.

“I’m a massive England fan. I just want to see us do well. 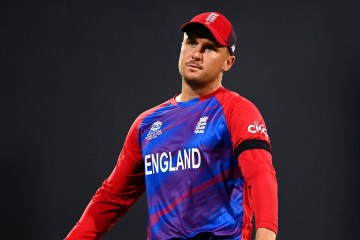 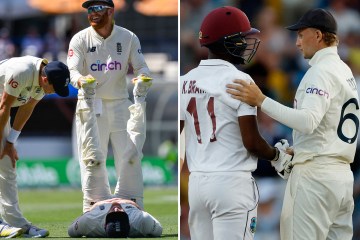 “That will never change. That passion for making England as good as we can be will always be there, whatever capacity I have within this team.

“I really hope I get that opportunity but it’s completely out of my control. The thing that is in my control is helping this team put in a really strong performance to win this series.”

Two bore draws on pudding pitches in Antigua and Barbados have led to a conclusion at the Queens Park Stadium where the Windies have not won any of their three previous Tests, including a defeat by England in 2015.

But Root and Co, who have made one change, with Craig Overton in for Matt Fisher, are again without Robinson, who failed to complete the final training session.

Root said: Ollie wasn’t as good as we would have liked or he was expecting himself.

“It’s just as frustrating for him as it is for me. He’s working very hard but there’s something that’s nagging away at him. I’m not sure exactly of the medical prognosis.”

The strip in St George’s appeared to have more of a green tinge than for either of the first two matches, increasing hopes of a result wicket.

As time goes on, the one thing you never want is for a side to forget how to win

But after only one win in their last 16 Test outings – against India at Headingley last summer – England have to demonstrate they can get over the line.

Root conceded: “As time goes on, the one thing you never want is for a side to forget how to win.

“If we keep playing as we are and keeping putting ourselves in the positions we have in the previous two Tests, we will find ourselves winning games again.

“I really hope we can take another step forward as a team and get across the line because there’s been a lot of good stuff out here.

“The most pleasing thing is every game we’ve not had that nightmare session that’s cost us the Test.

“We’ve looked at each individual session and each hour and look to win each and every one of them.

“It’s not always gone exactly like that but I think that mentality is really serving us well up to now.” 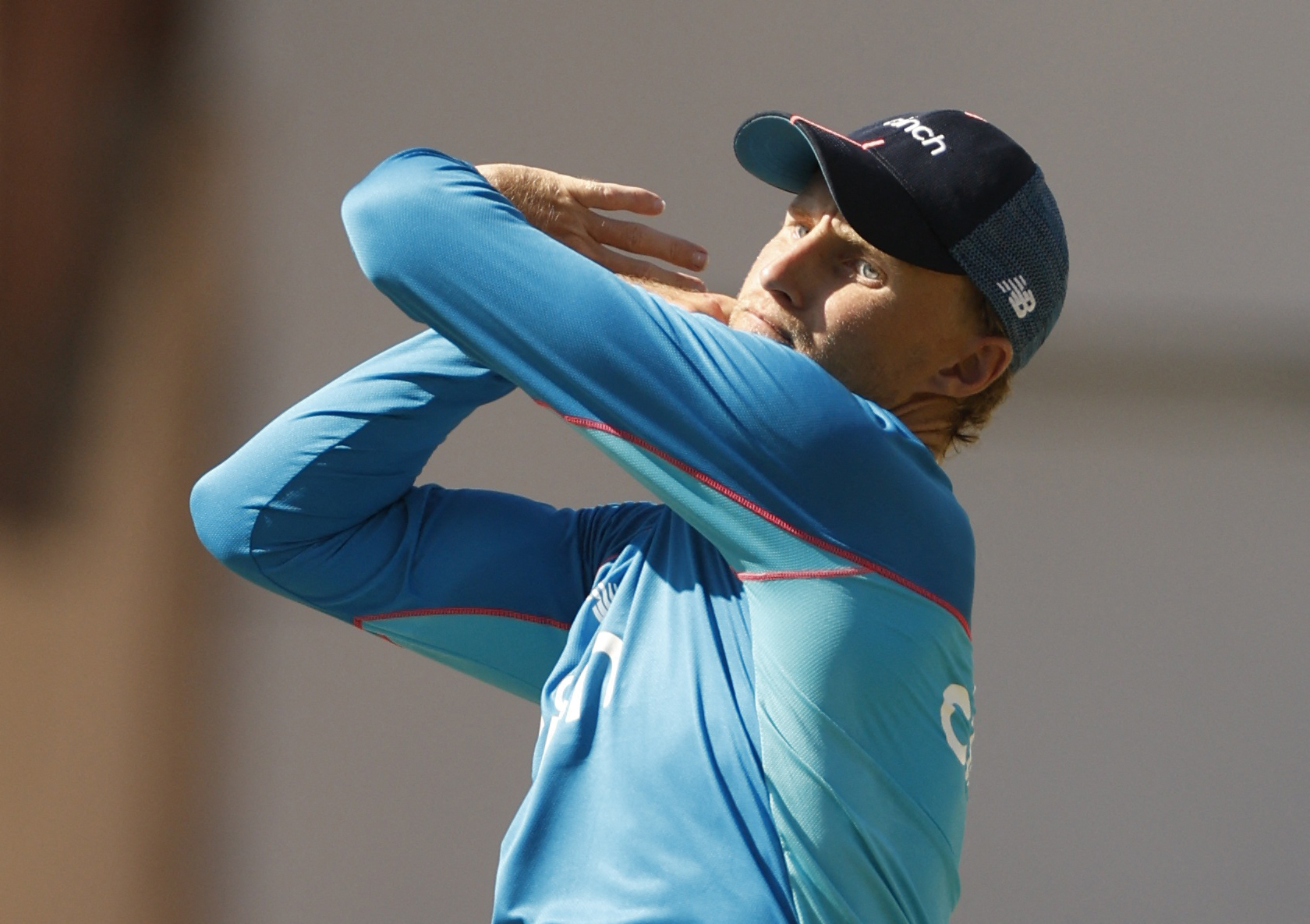 Root is gearing up for the West Indies deciderCredit: Reuters

OLLIE POPE was rejuvenated as an England player and Joe Root continued his incredible sequence of big scores.…
byBizLifetime
No comments