JOE ROOT wants to stay as England captain and slammed county cricket as being a big reason for the Ashes shambles.

Root also warned his players that he might have to become “a bit harder” to shake up the dressing-room.

Joe Root fielded bouncers on and off the field in England’s thumping 4-0 Ashes loss but believes he should remain captainCredit: EPA 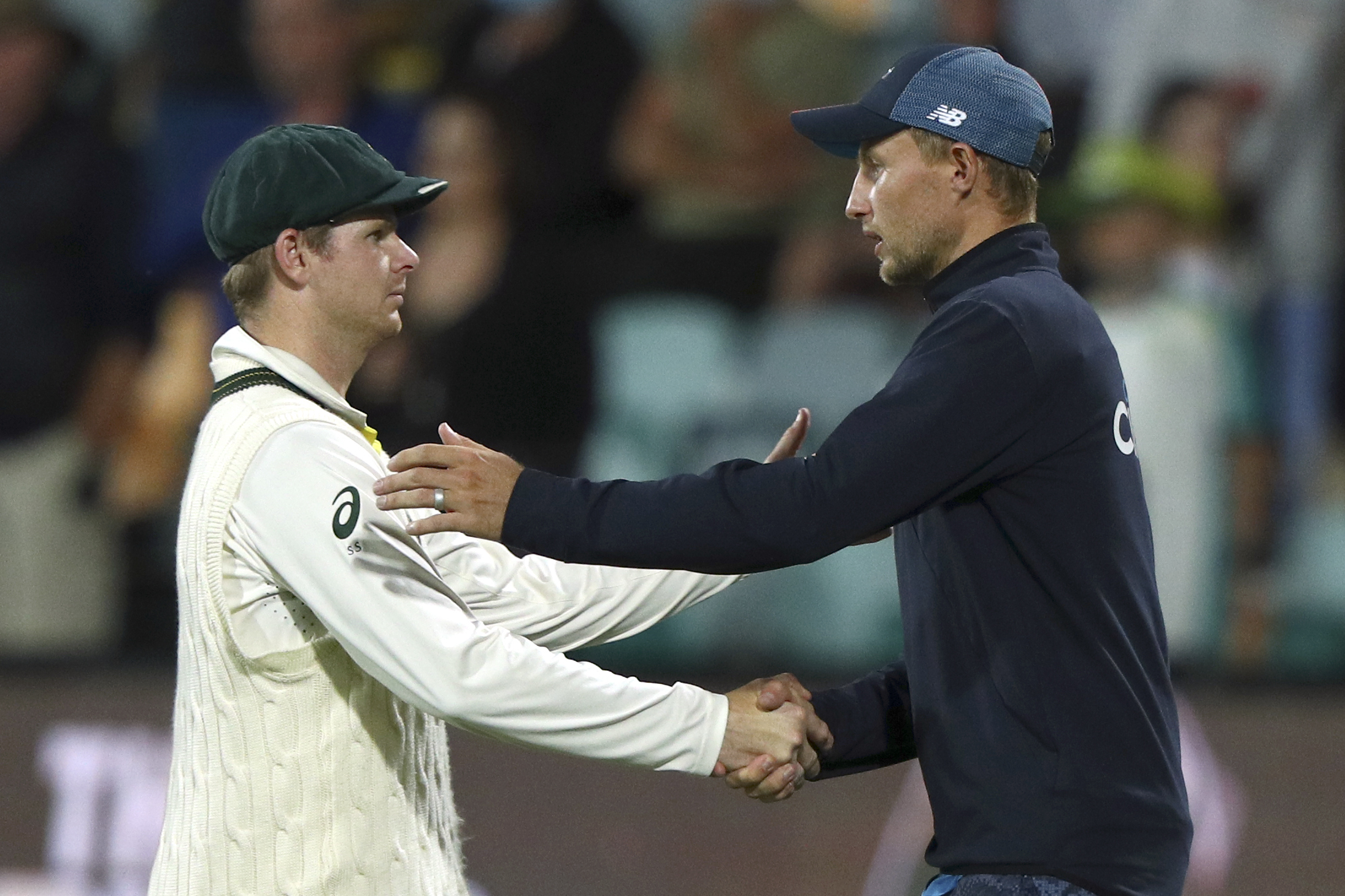 He seems certain to be in charge for the three-Test series in West Indies in March – despite a 0-4 Ashes disaster culminating in losing all ten wickets in 22 overs here yesterday.

Root said: “I feel like I’m the right man for the job. I have the appetite, I feel passionately about it and think I have the support of the guys around me. I’m very experienced in the role now.

“It’s difficult when you get beaten as heavily as we have been to try to convince people you’re the right man but I can tell you one thing for sure – as long as I have the opportunity to captain this team, I’ll give it everything.

“For everyone supporting us and for the players, I want to provide an environment that allows us to be successful.”

For the first time, Root spelled out some of the changes he believes are necessary.

He explained: “What incentives in county cricket are there to open the batting, be a spinner or bowl fast?

“There are a lot of things that can change quickly that would make a big difference.

“We need to produce better wickets. How are we going to do that? Hopefully by playing at a better time of the year, by flattening the seam on the ball, maybe by doubling batting bonus points.

“We want to nullify guys bowling at 70mph and taking lots of wickets. Batsmen see 90mph bowlers in county cricket maybe once a season.

“All I can do is express my opinions. I have some ideas and feel strongly and care passionately about Test cricket.

“You look at the support we get – fans back home must be hurting about this tour. And it hurts me because we’re representing them.”

Root says he wants head coach Chris Silverwood to keep his job but added: “Clearly, we have very similar personalities and there might be occasions when we need to get a little bit harder.

“I wouldn’t say the dressing-room is cosy. But it’s so frustrating the number of times we’ve made the same mistakes and we’ve not seemed to learn. That’s something that needs to be addressed.”

Root said he has decided not to put his name forward for next month’s Indian Premier League auction.

JOFRA ARCHER has handed England a major boost by bowling in the nets in Barbados. The speedster’s right…
byBizLifetime
No comments

AUSSIE former cricketer Ryan Campbell is fighting for his life after suffering a heart attack on Saturday. The…
byBizLifetime
No comments