JOFRA ARCHER has handed England a major boost by bowling in the nets in Barbados.

The speedster’s right arm was heavily strapped but he was able to clock encouraging speeds on his return to training.

Jofra Archer gave England a boost by bowling in the nets in the West Indies, with his troublesome elbow heavily strappedCredit: Getty 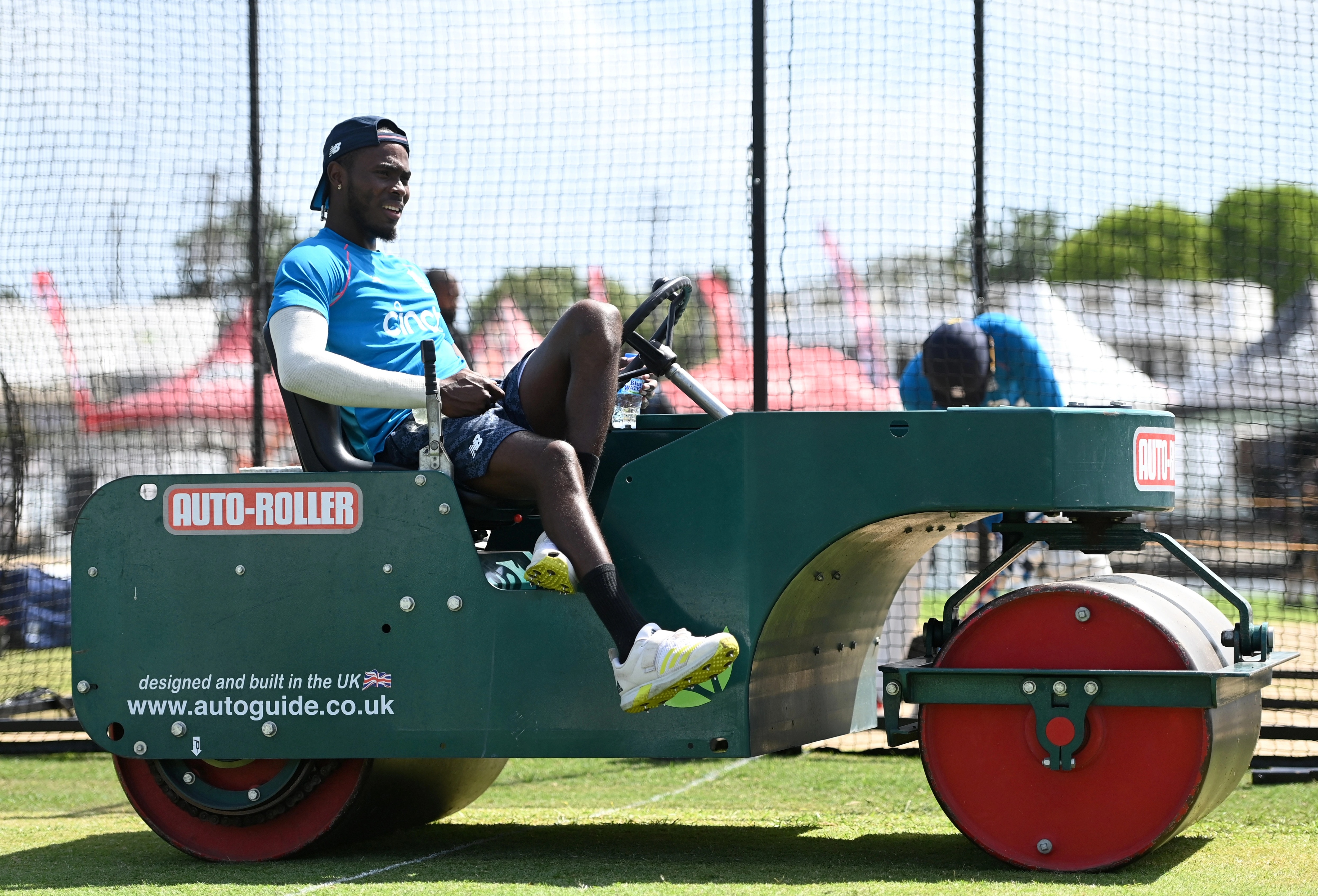 Archer hasn’t played for England in nearly a year but is hoping to return around MayCredit: Getty

Archer, who is currently living in Barbados at his family home, has not played for England in almost a year due to his recurring elbow problems.

Most-recently, the 26-year-old aborted his first-class comeback for Sussex ten months ago.

There is no clear-cut timetable around his return to action but a slow comeback in May for the Vitality Blast is thought to be most likely.

Elsewhere, Ollie Robinson took a huge step towards proving his fitness for England’s Second Test against the West Indies with a long bowling session at the Kensington Oval. 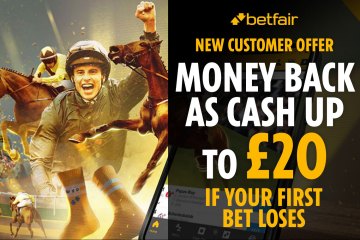 Robinson was ruled out of the series-opening draw in Antigua after suffering back spasms in the warm-up match.

But interim head coach Paul Collingwood described his subsequent progress as ‘really positive’ over the weekend.

The 28-year-old effectively underwent an extended fitness test on Monday, bowling two spells and working up towards full pace in an attempt to recreate match conditions.

England will keenly monitor the Sussex seamer’s reaction and it’s likely he will be asked to back-up his work with another session before any decision is made over his participation on Wednesday.

Robinson would be a near-certainty to play if fully fit but, having pulled up mid-match on a couple of separate occasions this winter, England need to be certain he can get through the game.

With Chris Woakes and Craig Overton sending down 39 and 42 overs respectively at the Sir Vivian Richards Stadium, some rotation is expected.

Mark Wood has no chance of playing due to the elbow injury sustained in Antigua and could yet be ruled out of the final Test in Grenada too.

With that in mind, a debut for Lancashire’s Saqib Mahmood may also be on the cards.

While unable to touch the express speeds Wood is capable of, Mahmood is the quickest option currently available and has been on the cusp of selection on a handful of occasions.

Woakes, Overton and Jack Leach, who all bowled an extra share following Wood’s injury, all rested on Monday.

THE “heartbroken” son of Australian cricket legend Shane Warne still “expects him to walk in the door”. Warne’s…
byBizLifetime
No comments