AUSTRALIA cricket legend Rod Marsh is in a critical condition in hospital after suffering a heart attack while on his way to a charity match.

The 74-year-old Baggy Green legend was taken to hospital by organisers of the Queensland Bulls Masters event.

Marsh suffered a heart attack while at a charity eventCredit: AFP 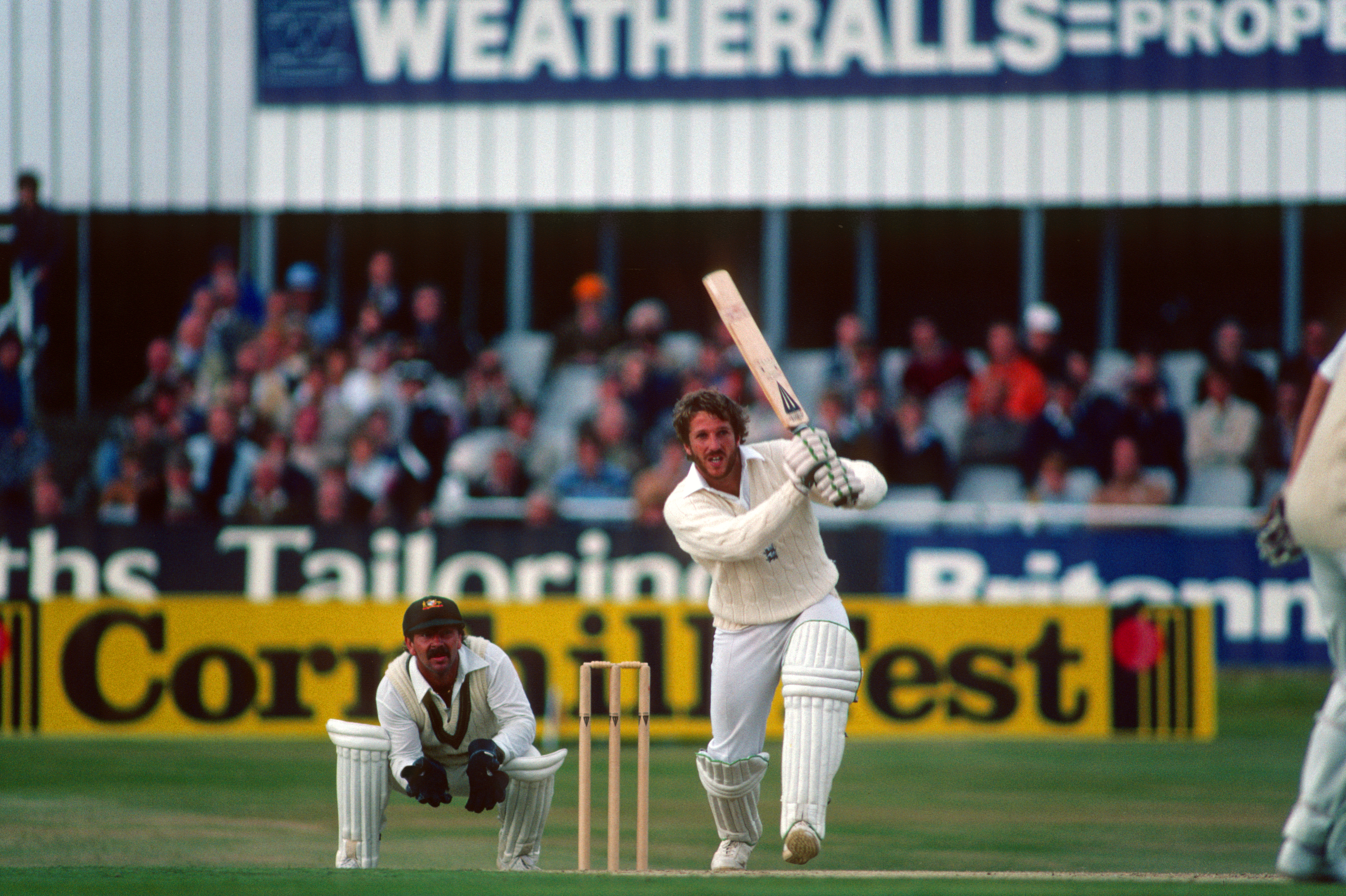 His family are on his way to join him in hospital, where he is already surrounded by a number of his former team-mates.

An Australian Cricketers’ Association statement read: “The thoughts of everyone within cricket are with the family and many friends of Rod Marsh, who is in a critical condition in hospital after suffering a heart attack this morning.

“Rod is an influential figure in Australian cricket and has been so for more than 50 years.

“He was in Bundaberg as part of the Queensland Bulls Masters event and is currently surrounded by some of his former team-mates. He will soon be joined by his family, who are making their way to Bundaberg.”

Former wicketkeeper Marsh played 96 Tests for Australia from 1970-84, with 355 dismissals behind the stumps.

He also scored three centuries on his way to 3,633 career Test runs.

After retiring from playing he was Australia chairman of selectors from 2014-2016, and also served as an England selector between 2003 and 2005.

It’s claimed Marsh ‘would not have made it’ had those present when the incident happened waited for an ambulance to arrive.

Event organisers John Glanville and David Hillier instead rushed Marsh to hospital themselves. 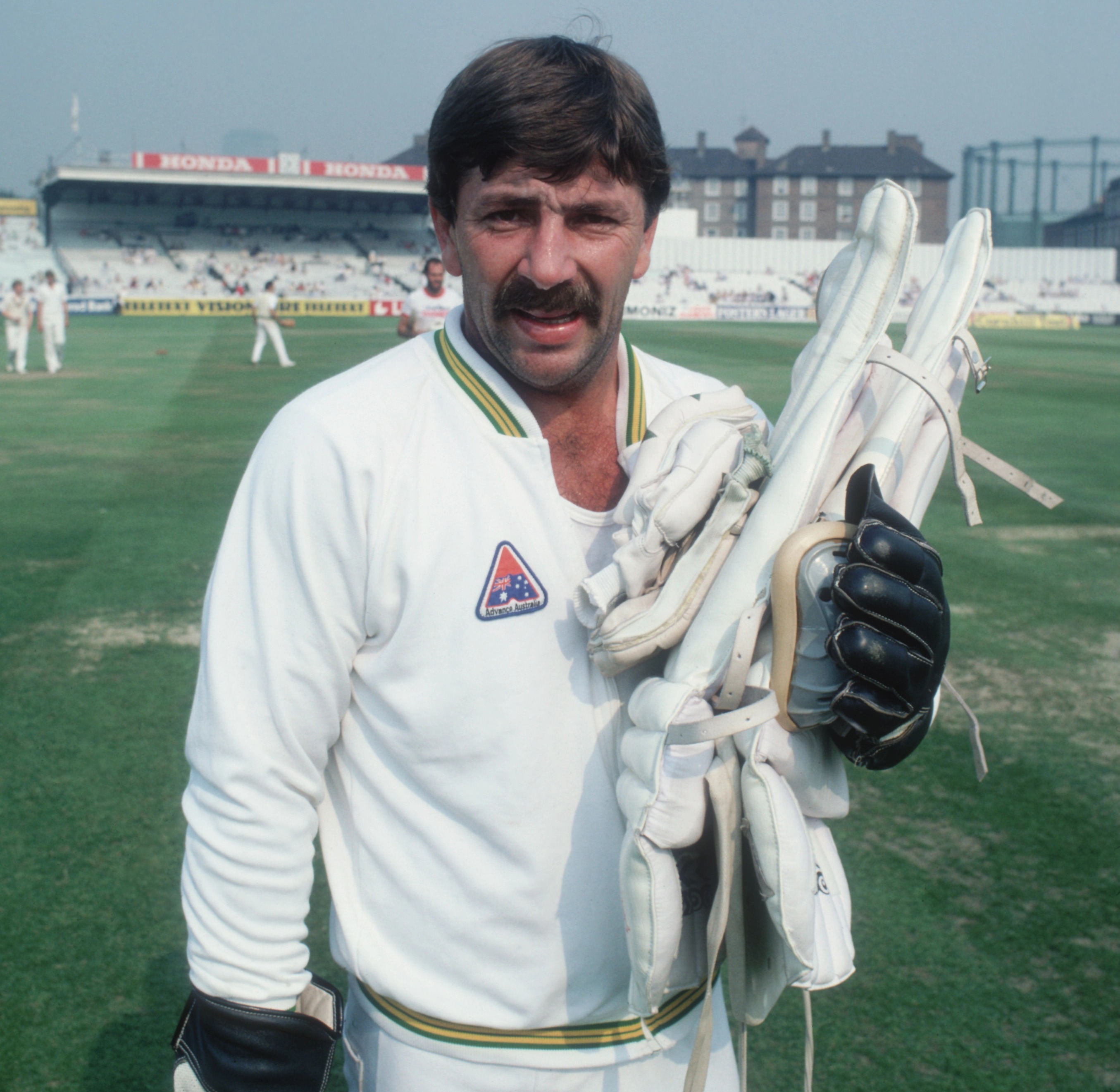 Bulls Masters boss Jimmy Maher said: “John and Dave deserve so much credit because the doctor said if they had waited for an ambulance he would not have made it.

Well wishes for Marsh have flooded in on social media as the world of cricket reacts to the worrying news.

England’s Barmy Army wrote on Twitter: “All our thoughts are with Aussie legend Rod Marsh who’s in hospital after suffering a heart attack. Keep fighting Rod.”

ANDREW SYMONDS’ pet dog refused to leave his side as a couple desperately tried to revive him. The…
byBizLifetime
No comments

What is a cricket ball made of and what are the types?

Table of Contents Hide What is a cricket ball made of? What are the types of cricket balls?Clean…
byBizLifetime
No comments