The Australian bowler died suddenly in Thailand at the age of 52. 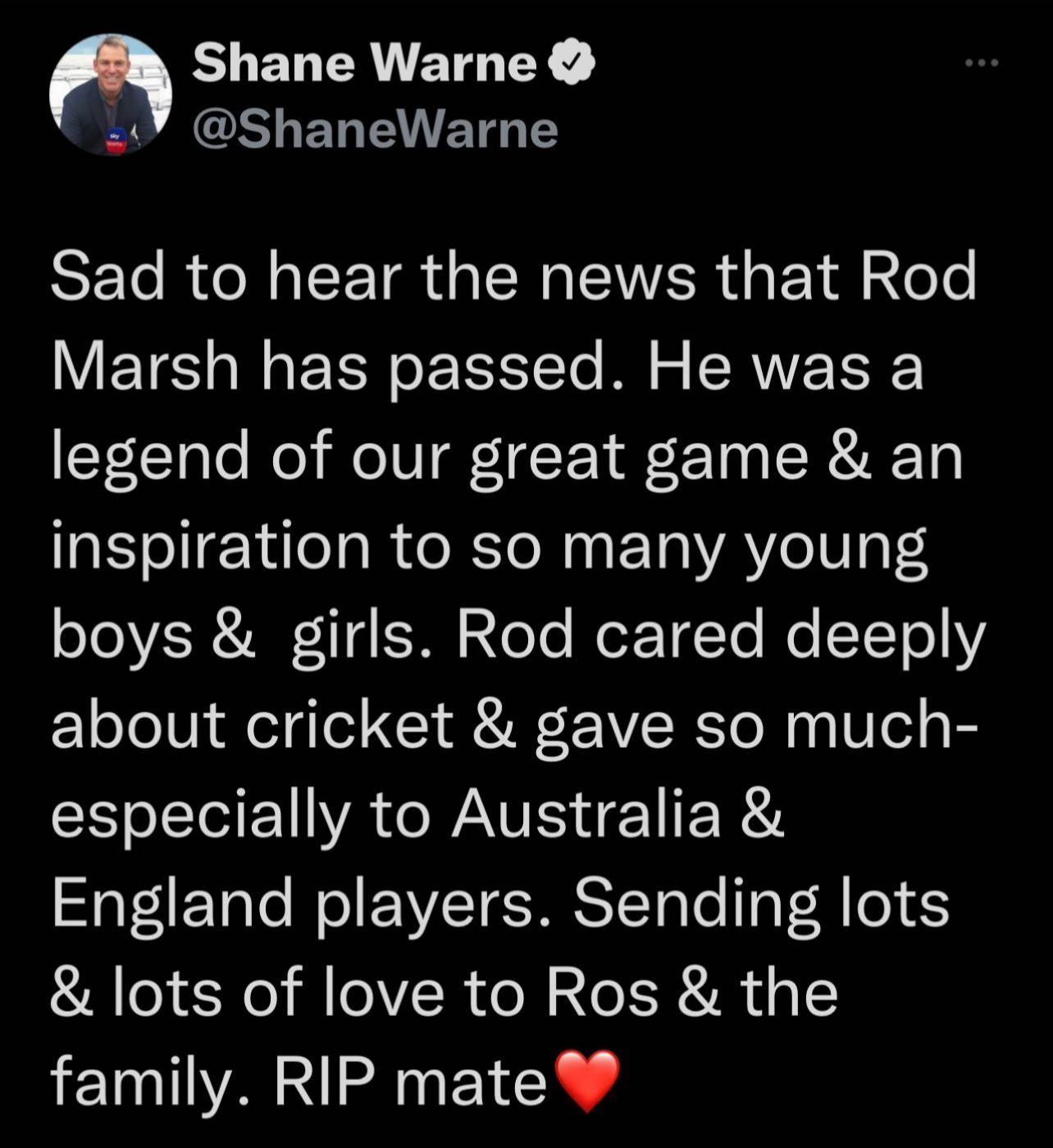 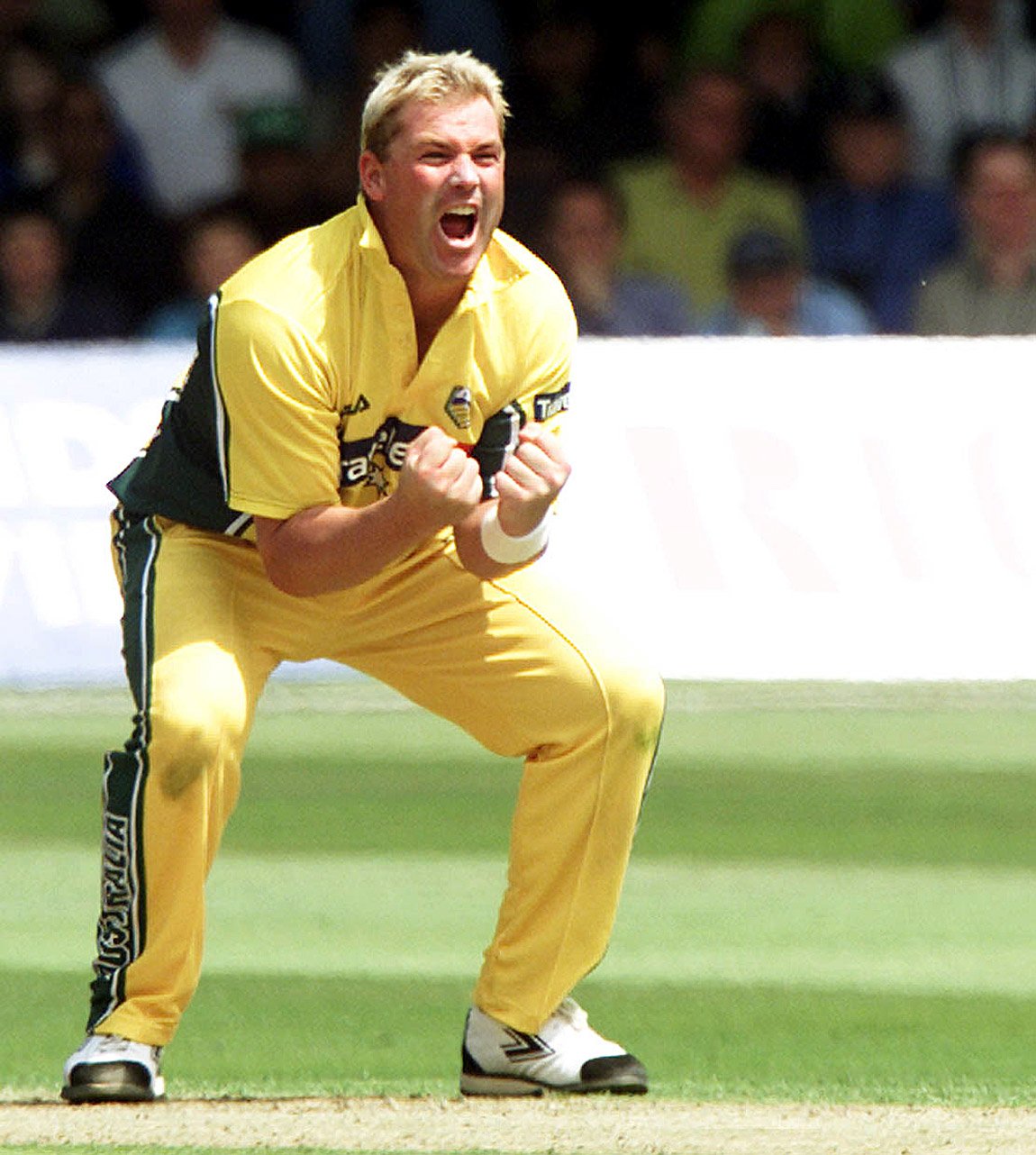 His death came hours after tweeting his ‘sadness’ at the death of MarshCredit: PA:Press Association

His death came hours after tweeting his “sadness” at the death of Marsh who suffered a heart attack aged 74.

He said: “Sad to hear the news that Rod Marsh has passed. He was a legend of our great game & an inspiration to so many young boys &  girls.

In a brief statement, Warne’s management said he died in Thailand after a suspected heart attack.

“Shane was found unresponsive in his villa and despite the best efforts of medical staff, he could not be revived,” the statement reads.

“The family requests privacy at this time and will provide further details in due course.”

Shane captained the Australia national team in One Day Internationals and was widely considered one of the greatest bowlers in cricket history.

Former players and pundits have paid tribute to Warne, applauding his contribution to cricket and his wonderful personality.

“One of the greatest spinners, the man who made spin cool, superstar Shane Warne is no more.

“Life is very fragile, but this is very difficult to fathom. My heartfelt condolences to his family, friends and fans all around the world.”

Gary Lineker said: “Terribly saddened and shocked to hear the news that Shane Warne has died.

“The greatest spin bowler of all time. Can’t quite believe it. RIP Shane.”

In September, Warne joked he tried smoking 100 cigarettes a day to cure Covid.

The Aussie tested positive over the summer, forcing him to isolate and miss coaching The Hundred team London Spirit.

“Don’t take this as any sort of gospel, and this is actually a bit tongue-in-cheek, but I thought if I smoked 100 cigarettes a day I could kill Covid.

“It didn’t really work and I ended up on a ventilator, so it wasn’t ideal.

“I had to have the ten days’ isolation — but I’m up and about now.”

THIS IS A DEVELOPING STORY…

The Sun is your go to destination for the best celebrity news, football news, real-life stories, jaw-dropping pictures and must-see video.