The 24-year-old racing driver got off to the best possible start by winning the Bahrain Grand Prix. 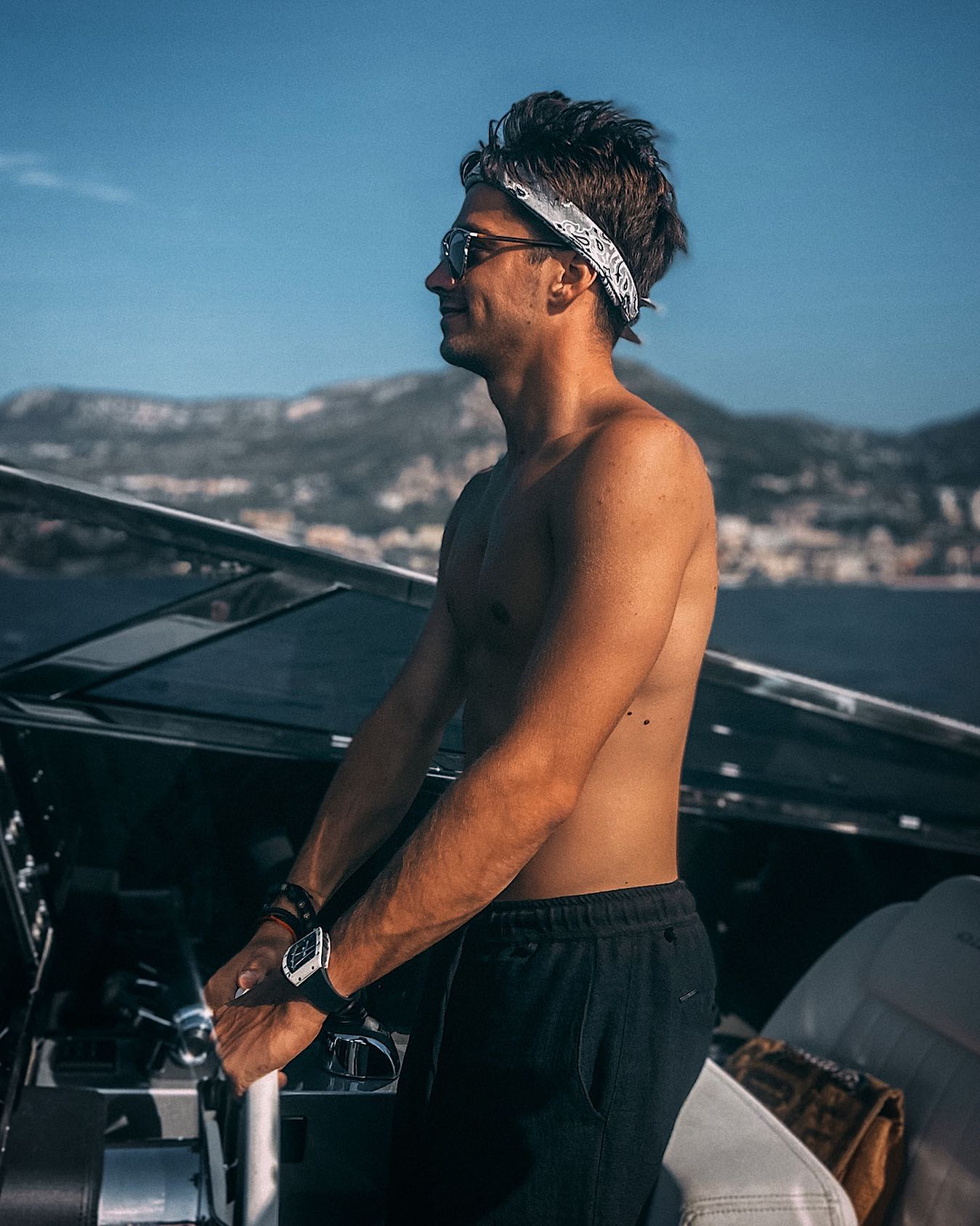 Away from the track, Leclerc lives a glam lifestyleCredit: Instagram @charles_leclerc 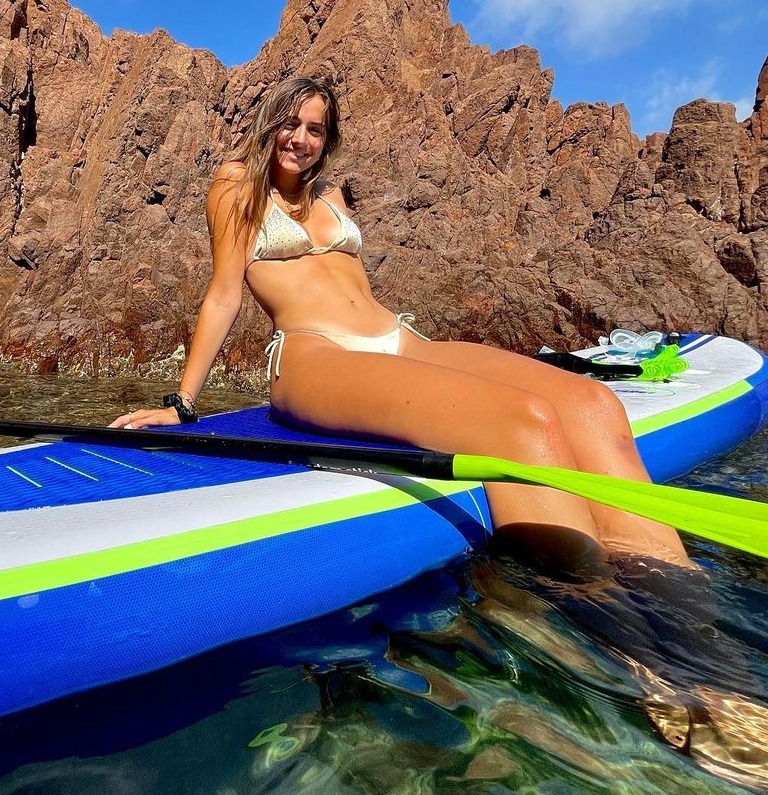 Born and bred in Monaco, Leclerc lives a glam life away from the track.

On wages of £10million-a-year, he has a £1.5million yacht called Monza, which he enjoys the playboy lifestyle on with pals.

Ferrari provide him and team-mate Carlos Sainz with a private jet that costs £18,000-per-hour to privately charter.

While his glam Wag Charlotte is a model and influencer who studied architecture.

However, since 2018 his profile and pay packet has steadily risen in motorsport.

He lives in a spacious apartment like many of his F1 rivals in the tax-haven.

Last year, he gave fans a glimpse into his fabulous lifestyle in a video he shared on social media.

The clip shows Leclerc in his abode playing an expensive handcrafted Steinway & Sons piano – talking point of his living room.

We also get a snapshot of his kitchen – complete with a white marble countertop, sleek white cabinets and a wine fridge. 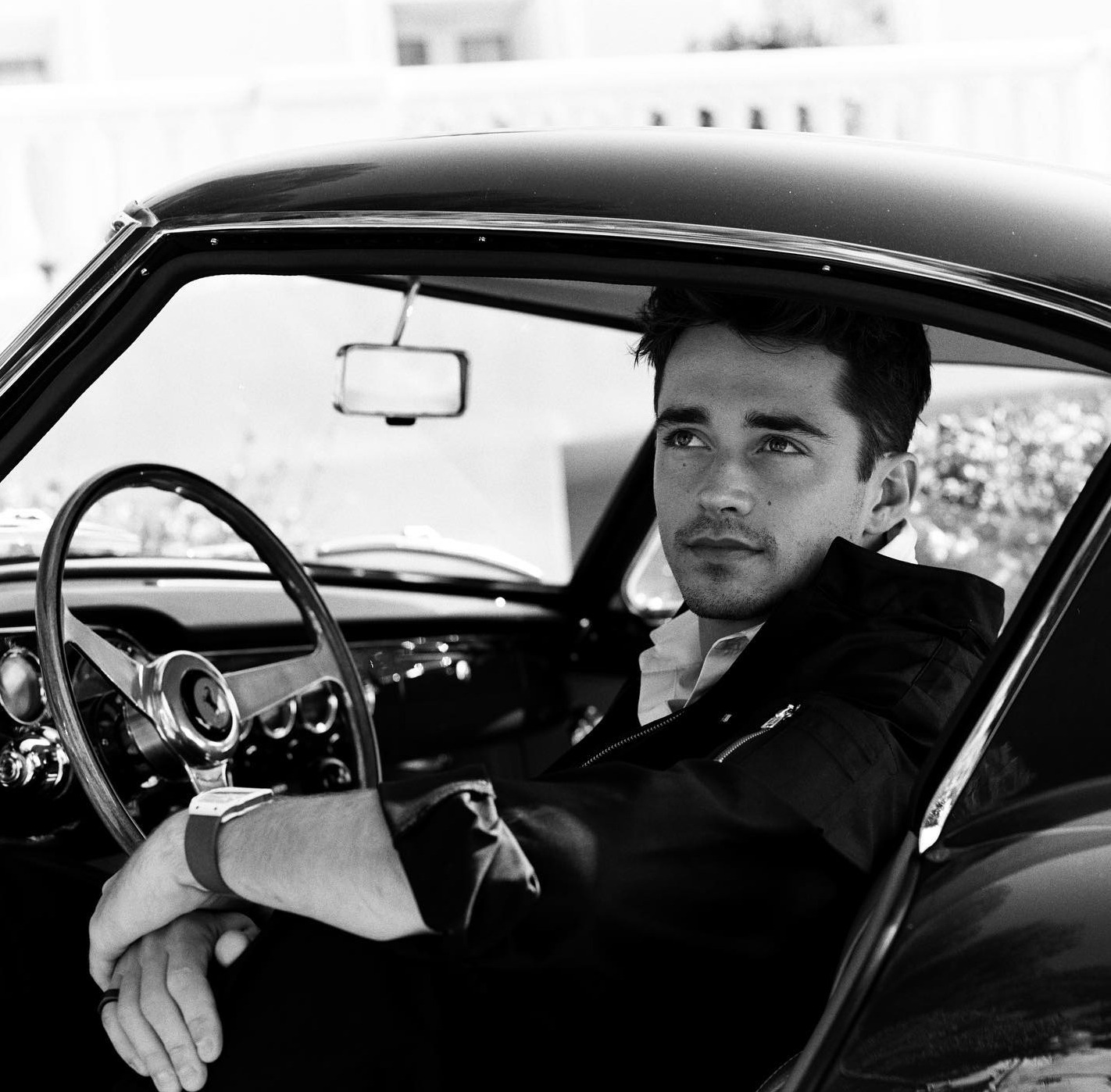 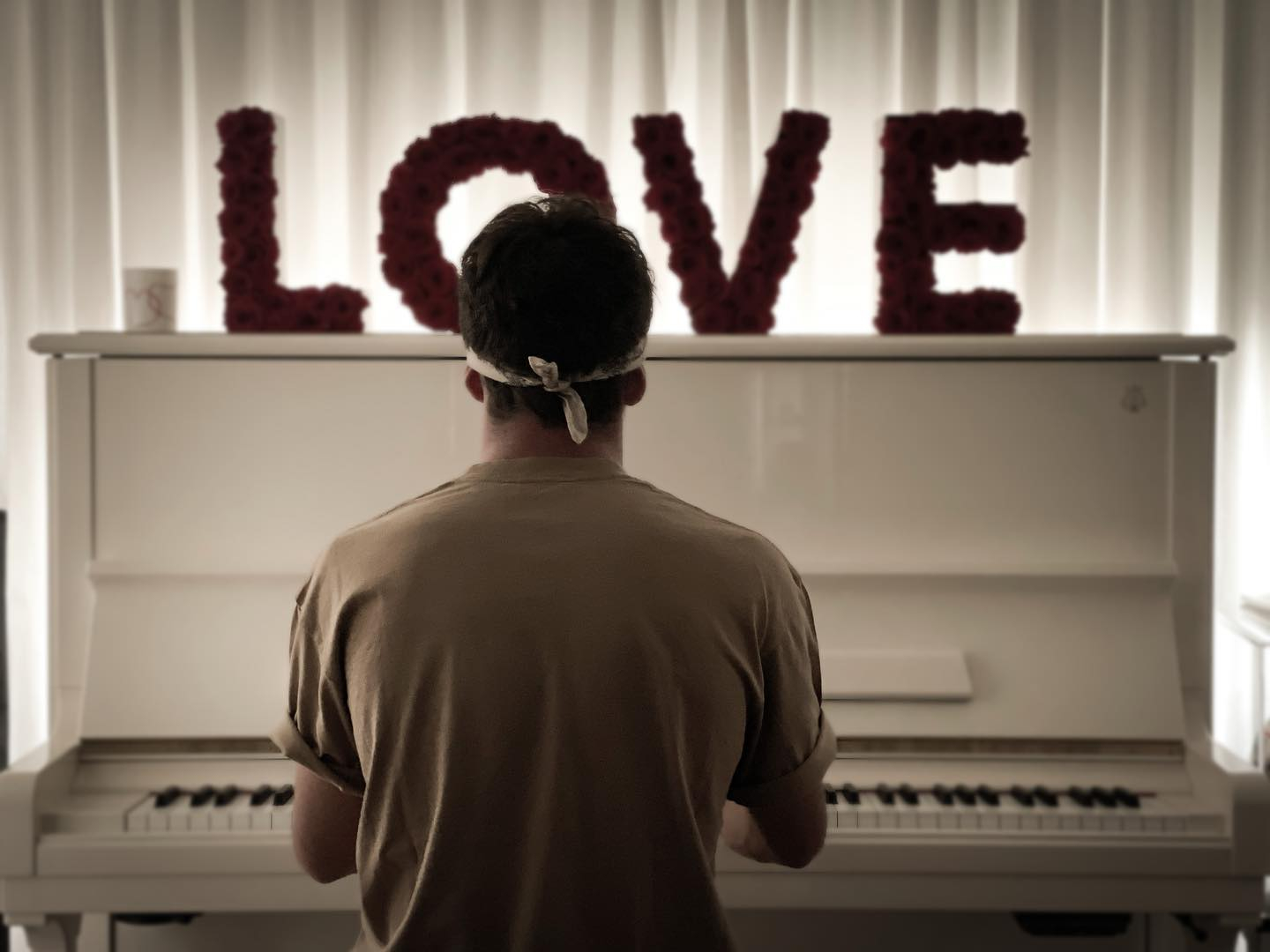 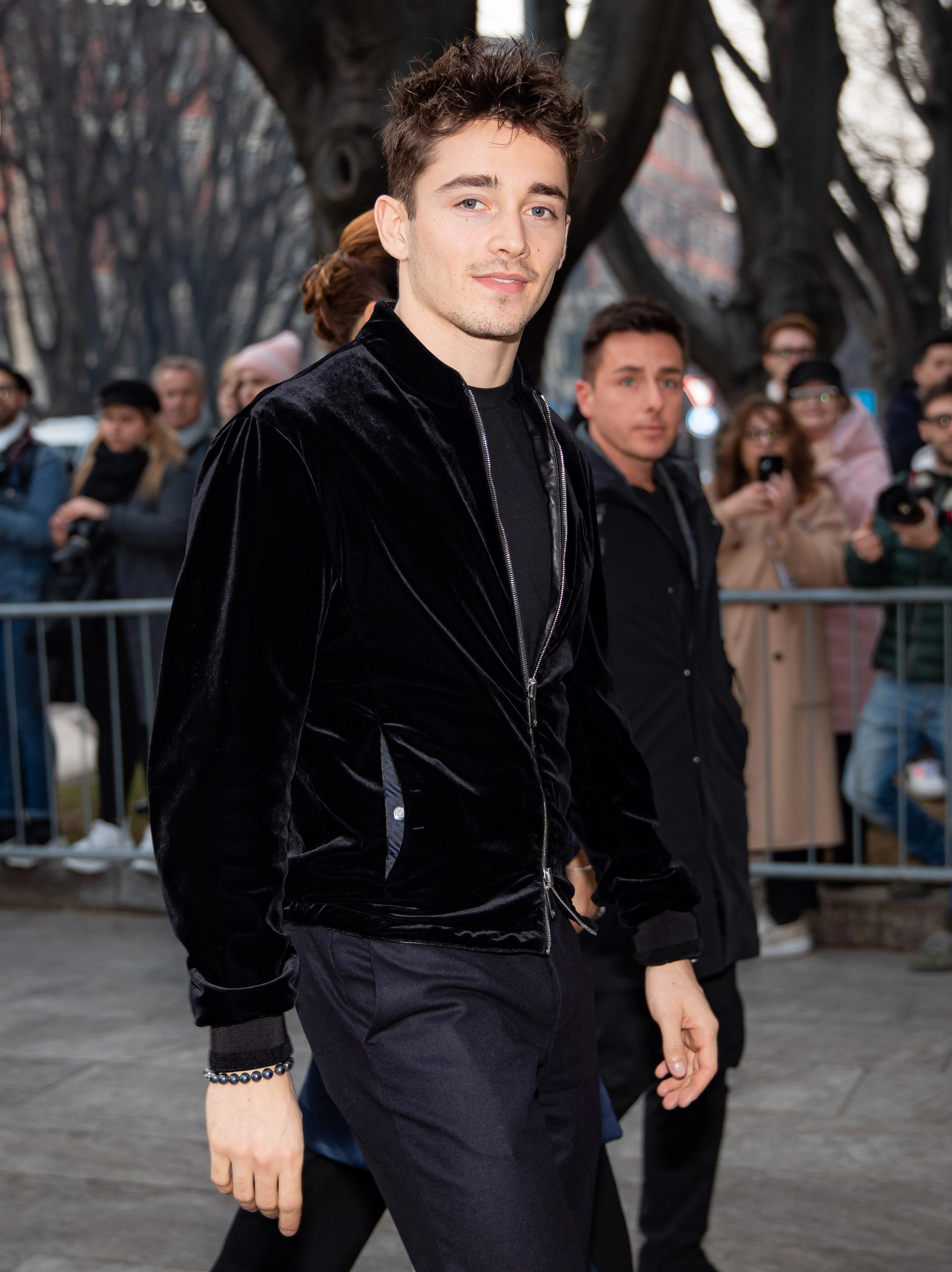 As is the norm in Monte Carlo, it’s essential to sail the seas in a boat.

Luckily for Leclerc, he has his own super yacht that he regularly entertains girlfriend, Charlotte and his pals on.

Aptly called Monza, named after the Grand Prix he won in 2019, it’s a Riva DolceRiva worth £1.5million.

It measures 48-feet long and can accommodate up to four guests in two cabins.

The lower deck features a L-shaped sofa with a coffee table in the middle.

While the living area has a massive king-size bed along with a neatly-designed bathroom.

Leclerc happily shows off his prized possession on Instagram, when he has some downtime, and loves getting behind the wheel. 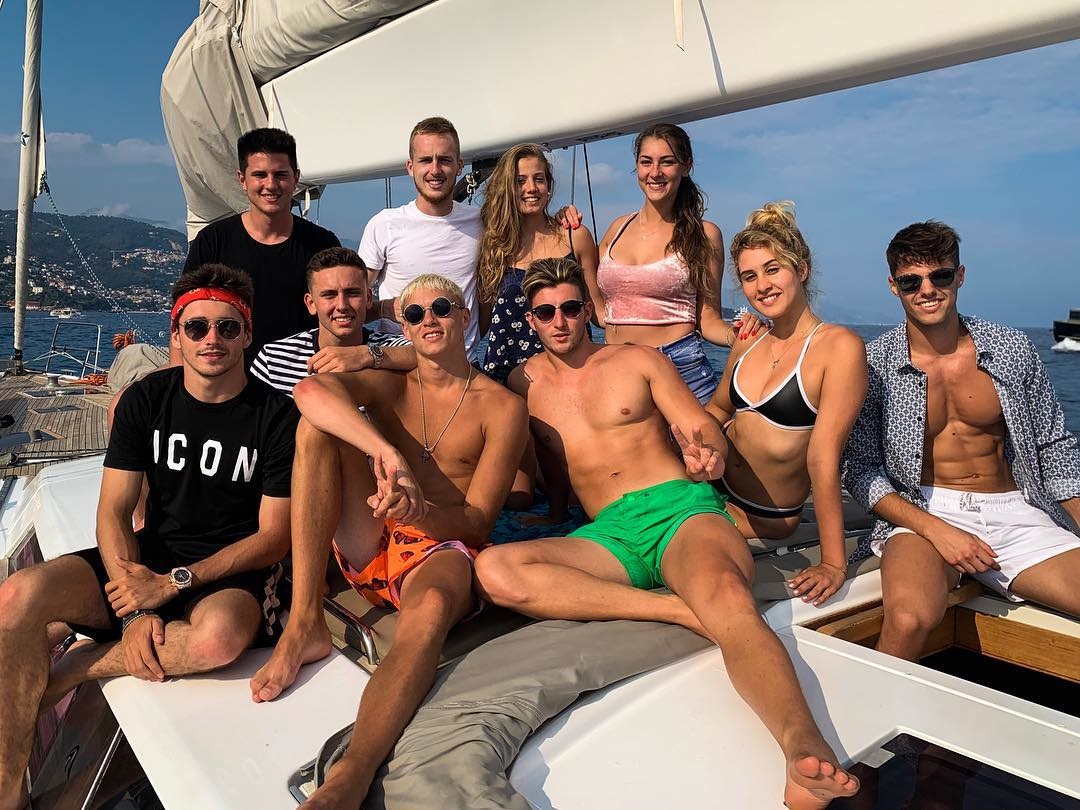 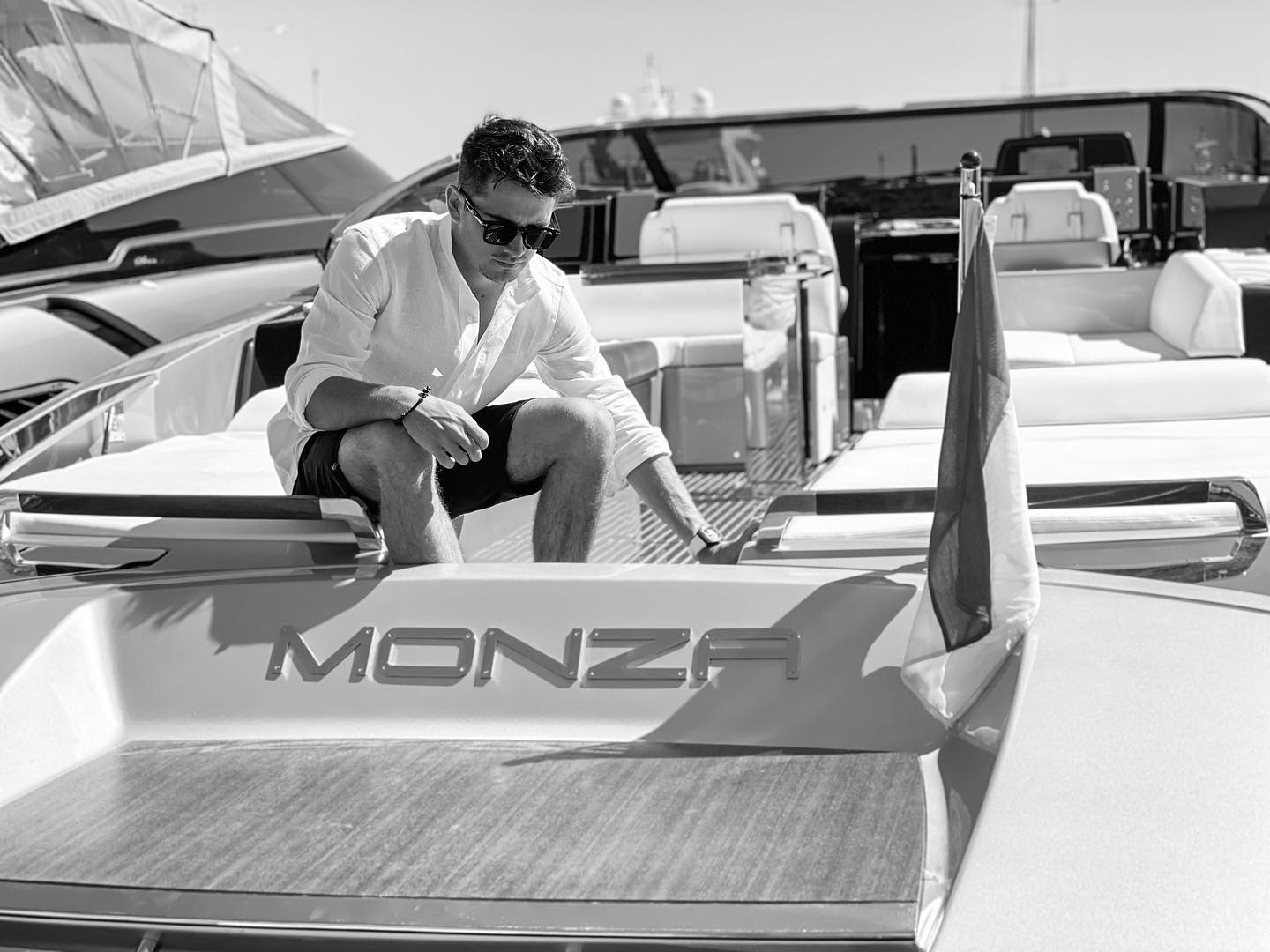 Leclerc regularly shows off the Monza on InstagramCredit: Instagram @charles_leclerc

Driving for Ferrari has its perks.

Leclerc joined the Italians in 2019, and has since had use of their amazing private jet.

The VistaJet, who partner the team, is fitted with beds and a number of comfy chairs.

Just a few weeks ago, Leclerc’s team-mate Sainz showed off the incredible plane as he videoed himself walking through the aircraft and posted it on social media.

He then took a selfie alongside Leclerc, poking fun at him as they awaited take off by editing the snap with the words,”Number 1 bull**** guy” above his head.

Sainz also added photos of the interior of the plane and wrote: “This is incredible! Thanks @vistajet.” 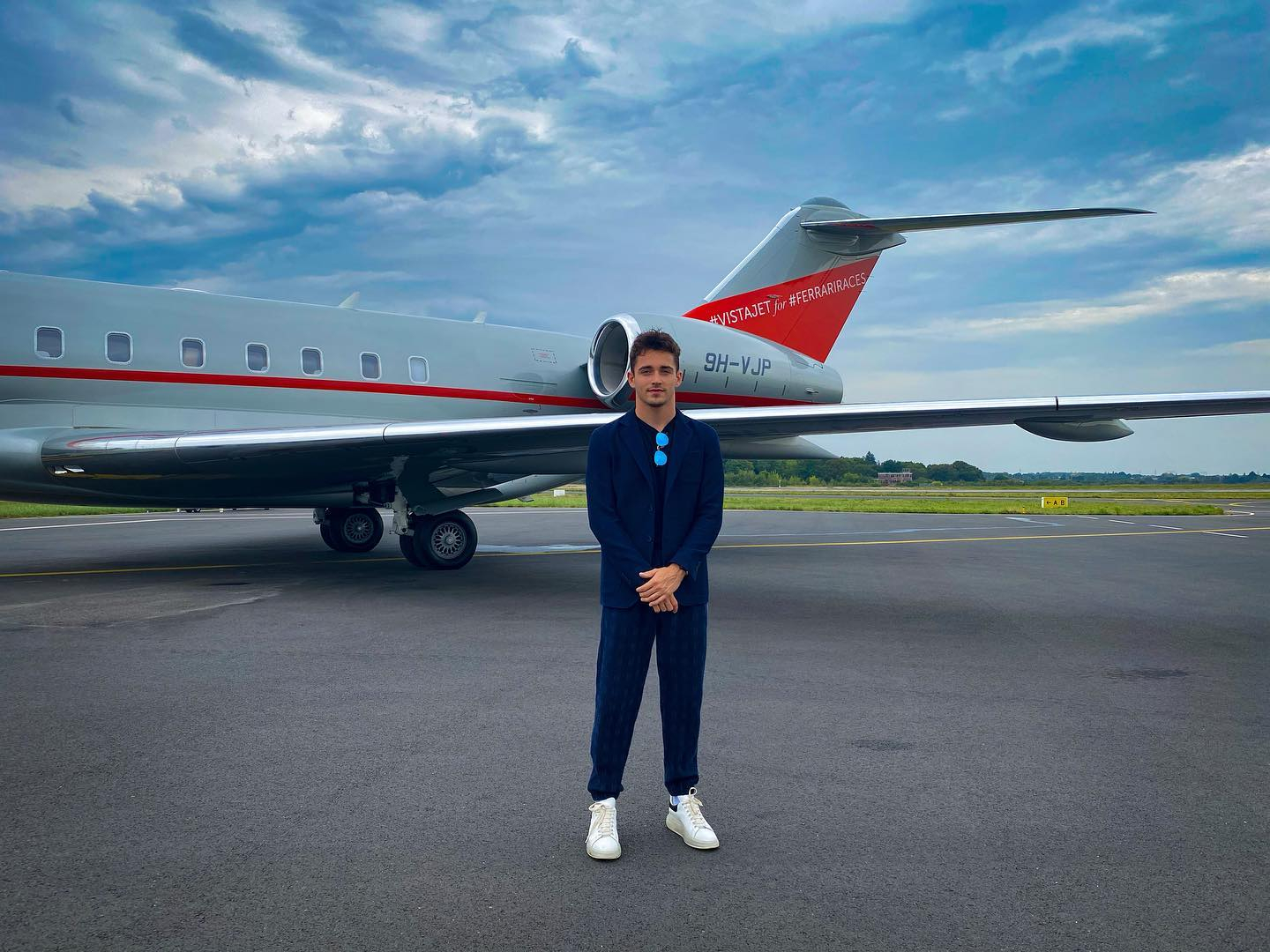 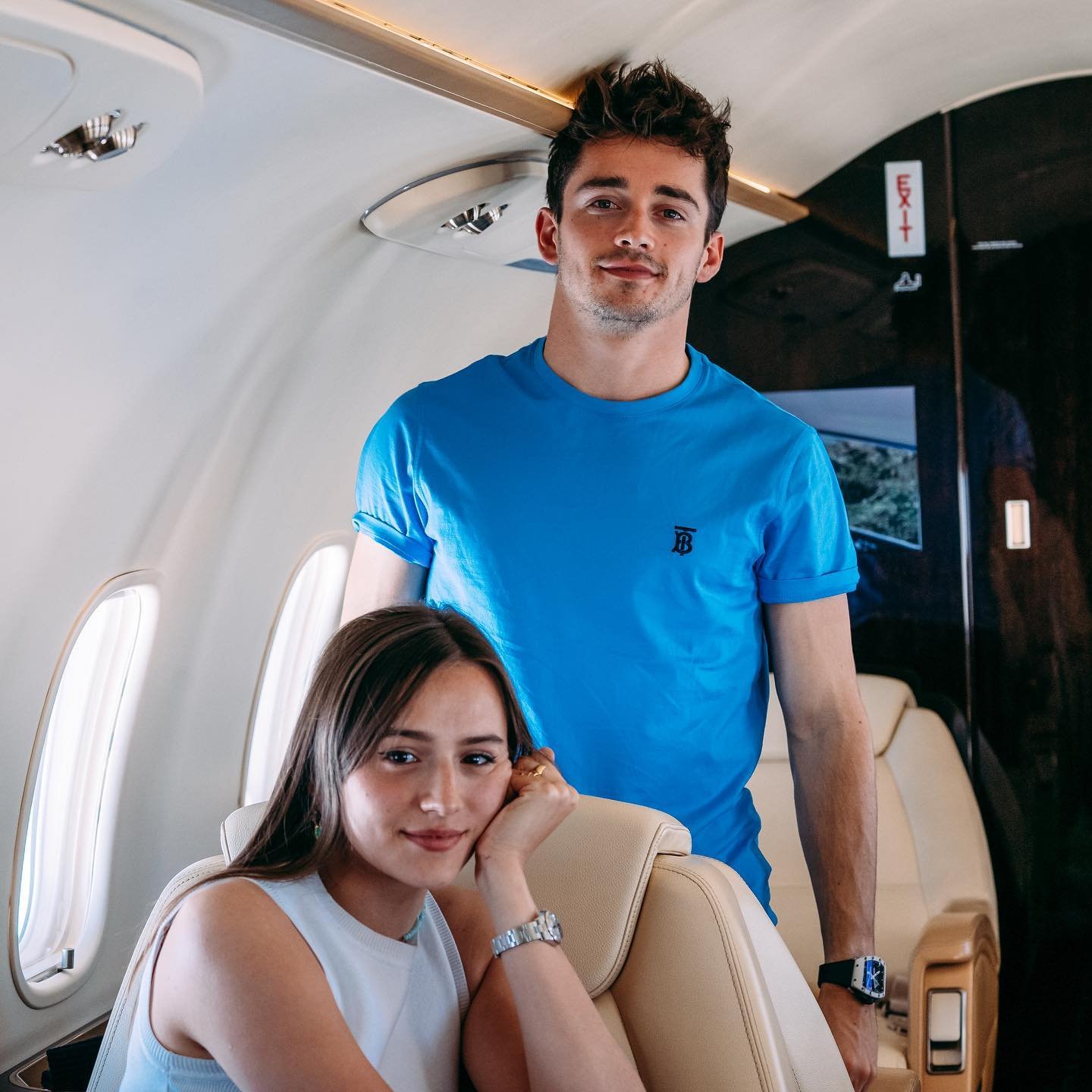 Sharing in Leclerc’s success in Bahrain was his Wag, Charlotte Sine, 22, who comes from serious money.

Her dad Emmanuel is the director of Bains de Mer, a company that operates the Casino of Monaco.

Also born in Monaco, she studied architecture and now finds herself being an influencer.

She boasts over 420,000 followers on Instagram, and is believed to live with Leclerc in his apartment.

Leclerc is an avid gamer, who has a Twitch channel and shows what video games he’s playing online to fans

However, that once got him into hot water with his missus.

Hilariously, when she was locked out of the home, Charlotte had to subscribe to his Twitch channel because he couldn’t hear her as he was playing a racing simulator and had a headset on.

“So my girlfriend had to subscribe to my twitch channel to tell me to open the door,” he later revealed on Twitter.

Also game for a laugh, Leclerc played a joke on his Ferrari team on the final lap of the Bahrain GP – telling his engineer his engine was broken.

As he was about to embark on what was to be the winning race lap, he hilariously radioed them with the prank just moments before crossing the line.

Leclerc revealed: “I did a bit of a joke on the radio on the last lap, saying that there was something strange with the engine.

“It gave a heart attack to some of the engineers I’m sure, but everything was fine. So yeah, very happy that this time we brought it home.”

Leclerc will be hoping to bring it home again this weekend at the Saudi Arabian Grand Prix. 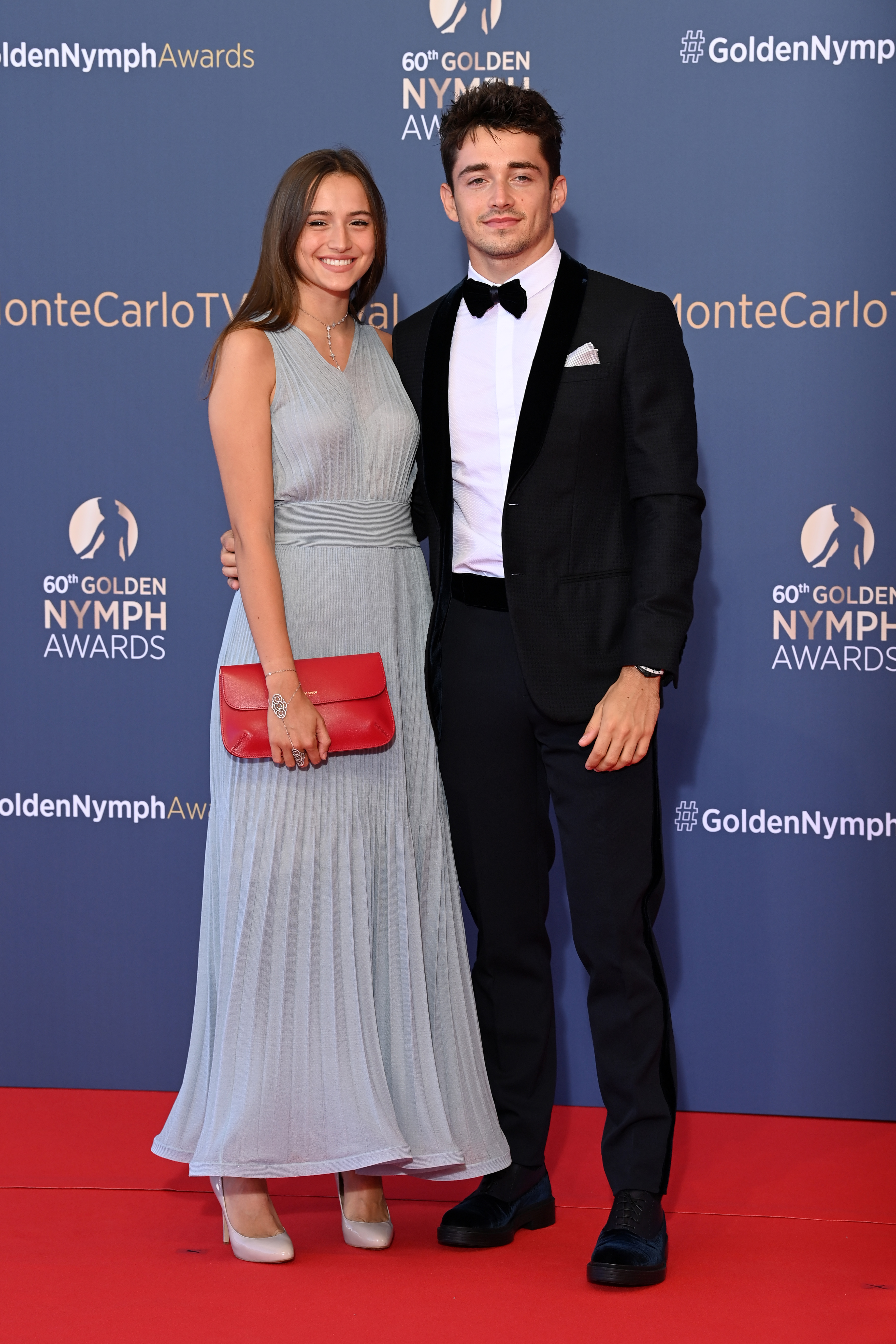 Leclerc and Sine are one of the glamour couples of F1Credit: Getty

FERNANDO ALONSO has slammed the FIA race stewards and accused them of being incompetent and “not very professional”.…
byBizLifetime
No comments