‘He looks mean’ – Lewis Hamilton has not accepted controversial loss to Verstappen and is fired up for season, says Hill

DAMON HILL believes Lewis Hamilton is fired up and ready to win back his F1 crown.

The new season kicks off this weekend in Bahrain where Hamilton will lock horns with new champion, Max Verstappen.

It has been 94 days since that explosive end to the 2021 F1 campaign where the Dutchman won the Abu Dhabi GP on the final lap in extremely controversial circumstances.

Former FIA race director Michael Masi has since been axed after he failed to follow safety car rules.

But that is no consolation to Hamilton, who led the majority of the race and was nailed-on for a record-breaking eighth title.

There was talk about Hamilton, 37, walking away from the sport but having made a return for the F1 testing sessions, Hill believes he is now motivated to take on Verstappen again. 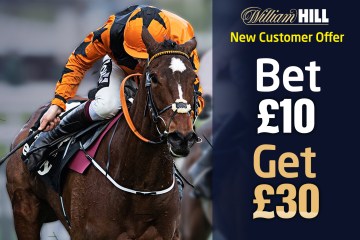 Hill said: “Lewis has talked about taking himself off and has licked his wounds and reflected on what has gone on.

“It was interesting to see his words on never letting it happen again, which seems to suggest that he’s still not accepting that it was an unfortunate outcome.

“The steps have been taken to make sure that procedures are followed more clearly and strictly then and that seems to have satisfied him that it’s worth having another go.

“He looks mean. He’s motivated. It’s in the nature of the beast, isn’t it?

“He’s a racer, he’ll go out and try and get that eighth title.

“As much as it was a thrilling climax to the season and the season was brilliant from many angles, I think we were all diminished a little bit.

“I think the sport was diminished. I think that Max’s championship was diminished slightly and of course there are some who believe that Lewis was robbed of a title that was rightfully his.

“I think that no question we would have liked it. And I don’t mean for Lewis to win, I mean, for it to finish differently to the way it did finish.”

F1 has introduced a major new rule change as the sport faces its biggest shake up in years.

And Hamilton has another curveball to contend with in a new teammate, fellow Brit George Russell, who has been promoted from his three-year loan spell at Williams.

But Hill says that despite the changes, he does not expect this year to be harder than last year for Hamilton.

He added: “I have to say I can’t imagine it being tougher than it was last year. I mean last year was amazingly stressful from beginning to end in terms of the competition.

“What may be more difficult is that he has a fast teammate. A new guy to get to know and I’m sure that George will be wanting to compare favourably and also to take a few scalps.

“And I’m sure that Lewis wouldn’t expect him to do anything else, so within the team, he’s got an unknown and a bit more competition.

“But I think he relishes the challenge and that seems to me that it motivates him even more.”

Meanwhile, Hill says Russell will also need to get his time at Mercedes off to a good start – or risk having the dreaded comparisons.

When Hill was handed his plumb drive at Williams in 1993, his teammate was Alain Prost, who would win the title that year for a fourth time and faced plenty of questions.

He said: “The advice to George is you’re gonna have to be faster than you’ve ever driven before! It is a big step.

“He is in tune with the business and he knows the team, so he’s not completely out of his comfort zone.

“It’s about what happens if you find it harder to match your team-mate over a long period of time and you start getting questions.

“You don’t want to be getting those questions halfway through the season.

“I’m sure that he’ll be keen to avoid that.” 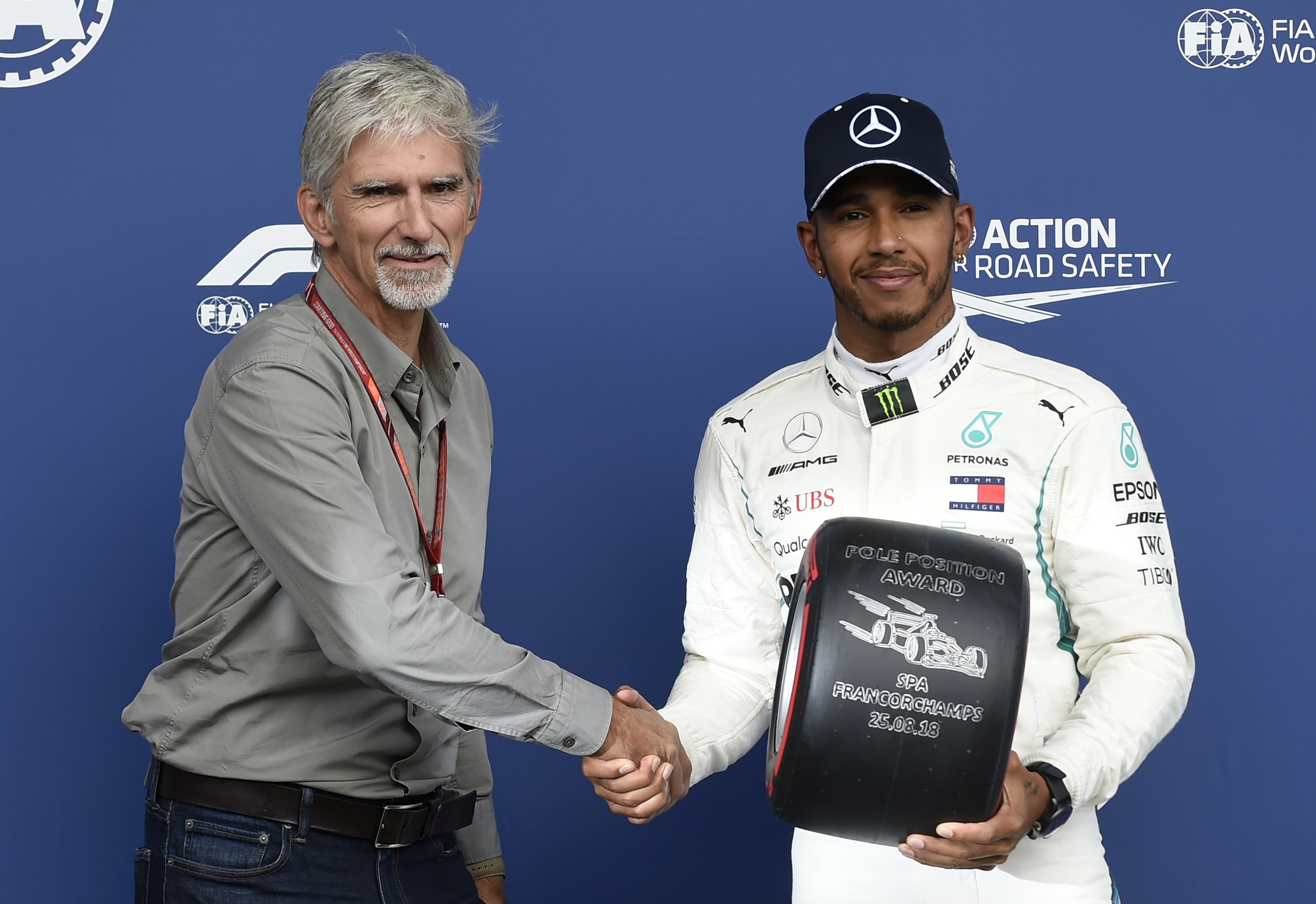 Damon Hill is expected Lewis Hamilton to fight back after his 2021 title heartbreakCredit: AFP

*Watch every race of the 2022 F1 season exclusively live on Sky Sports F1 and NOW.

LEWIS HAMILTON has admitted that it was “awkward” being booed at the Mexican Grand Prix. Jeering reigned down…
byBizLifetime
No comments