FORMER Formula One driver Karun Chandhok believes Toto Wolff will be taking a conscious approach in how he manages Lewis Hamilton and George Russell.

Hamilton famously clashed with the Spaniard when the pair raced together for McLaren in 2007.

Alonso lasted just one year at McLaren following a number of internal clashes with the British icon.

And Chandhok, who competed for Hispania Racing in F1 in 2010, has warned Hamilton he could face a battle with Russell. 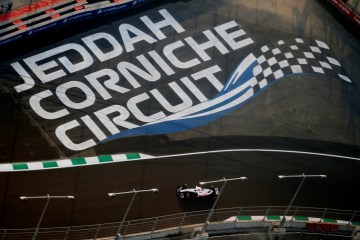 Commenting on the duo, Chandhok told the Daily Express: “I see so many similarities with Lewis versus Fernando in 2007 and obviously that imploded at McLaren.

“I think the difference in talking to Toto and Lewis and George at Brackley and Silverstone [is that] Toto’s very conscious about how that played out.

“He’s also fully aware that he doesn’t want a situation like they had with Nico [Rosberg] and Lewis, where they ended up with basically two teams within the same team and the atmosphere wasn’t great.

“I think Toto will have to work hard to manage that situation but it’s really exciting.

“You’ve got a young guy who is so hungry. You talk to people in the factory and he’s there all the time in the simulator. He’s keen as mustard to get going.

“He’s up against the driver who is statistically the greatest of all time and I would suspect Abu Dhabi has pulled the tail on the tiger a little bit. Lewis is going to come back hungrier than ever.

“I think that whole dynamic is going to be fascinating to watch and my gut feeling is that George will push Lewis much more than Valtteri [Bottas] did in recent times.

“I think we can all say that. How it actually unfolds, I don’t know.”

Wolff, who has declared it is unlikely Hamilton will compete for the world championship this year, has hinted he expects the Arsenal fan to clash with Russell. 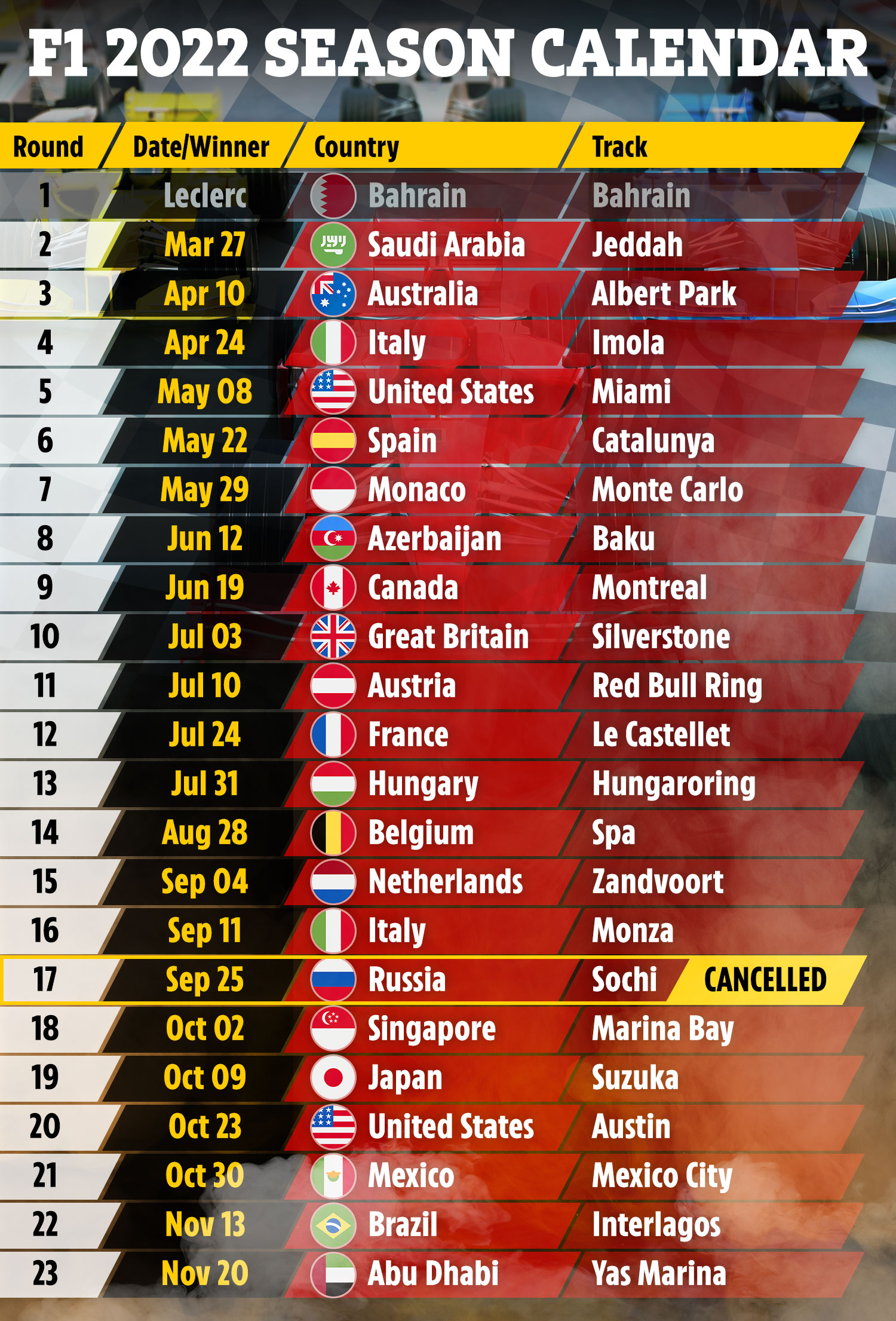 Speaking to GQ Magazine, he said: “You can’t tell a man that has been in a go-kart from the age of six, having been sent out in the rain alone, that ‘now you’re a part of the team, you need to drive for the team’.

“It’s ingrained in them to be alone out there – to be opportunistic.”

FORMULA ONE chiefs have confirmed they will hold a race in Las Vegas next season. SunSport broke the…
byBizLifetime
No comments

LEWIS HAMILTON claimed that his dodgy Mercedes is  “killing” him. The Brit suffered agonising back pain in his…
byBizLifetime
No comments