LEWIS HAMILTON has just a 40 per cent chance of winning this season’s Formula 1 world championship, according to his boss Toto Wolff.

The Mercedes team principal has been discussing his side’s chances of getting back into the title race amid their disappointing start. 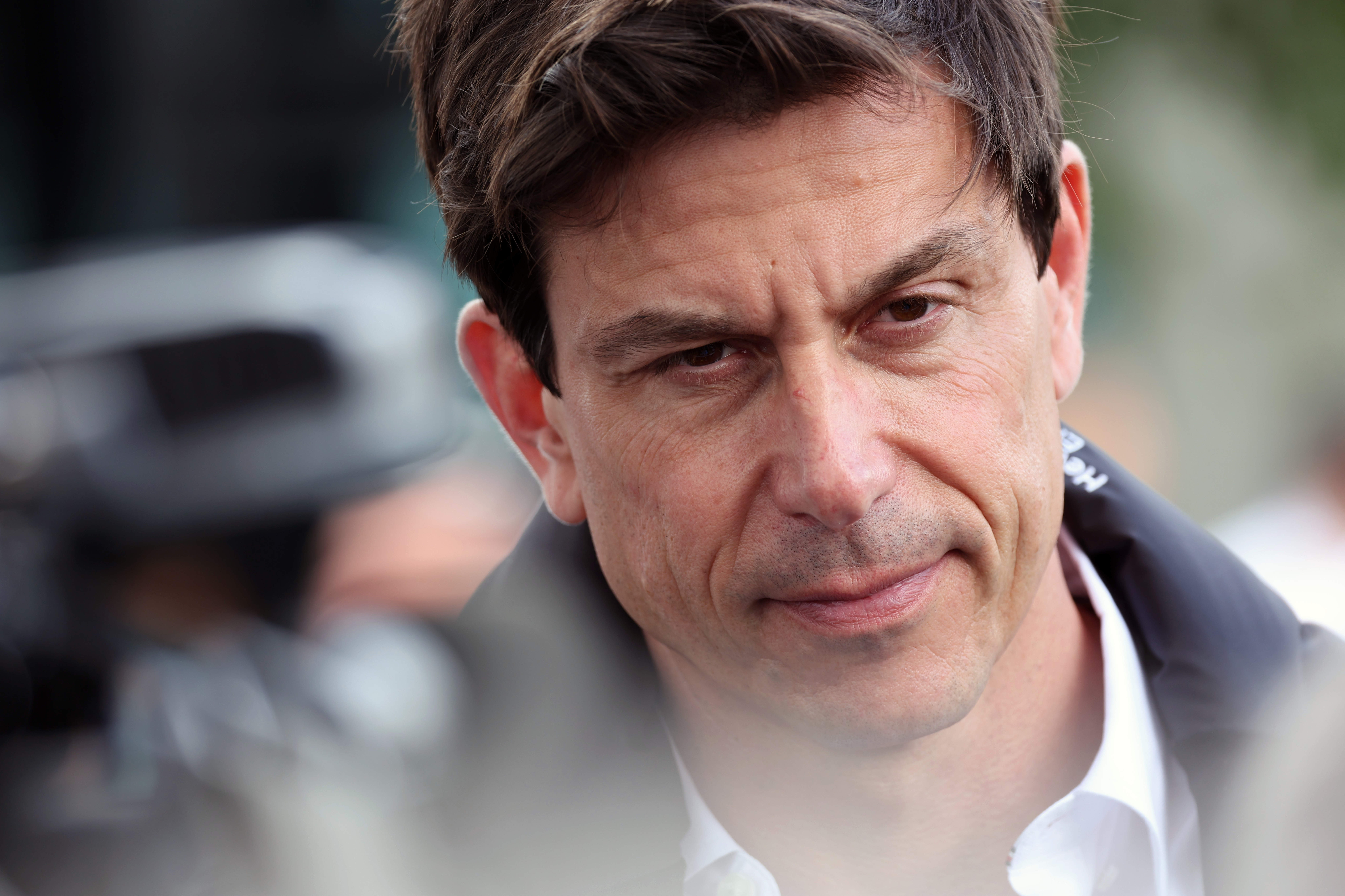 Toto Wolff is working to address his team’s woesCredit: Splash

The Silver Arrows have been blighted by porpoising issues since unveiling their new W13 car.

But while conceding it will be difficult, Wolff has refused to give up all hope.

The Austrian, 50, told GP Fans: “If we look at it from a mathematical standpoint and probability, I would probably say that the odds are eight-to-two but this is motor racing and anything can happen. 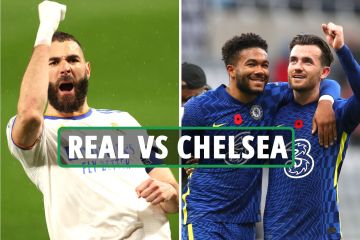 “Teams can DNF and if we unlock the potential of the car then we can arrive back in the game.

“So as a motor racer, I would say it is probably 40-60. As a mathematician, I would say the odds are worse against us.”

Mercedes are second in the constructor standings, following two DNFs for Red Bull’s Max Verstappen so far this season.

But they are miles behind leaders Ferrari, who sit 39 points clear already despite Carlos Sainz’s DNF in Melbourne.

On his current state of mind, Wolff said: “I don’t sleep, and that is not because of jet lag.

“I am not sleeping because I am beating myself up on how to get on top of these things. It is a miserable state of mind.

“But you cannot be miserable. I have to look for solutions and I am trying to improve myself in order to extract more performance — and it’s the same for Lewis.

“I see an upbeat Lewis when we start the day and then a downbeat Lewis when the session has gone worse than expected. I have had to stop thinking in terms of sessions and weekends, but about years.

This needs to be a blip

“There will be years like this one where we have really bad weekends, but these weekends are necessary to learn.

“Are we going to fight for the world championships? My expectation from a pure mathematical stance is no, we are too slow.

“This needs to be a blip and not a long-term downward spiral. It will be a blip, and that is why we need to get it right now – not on the stopwatch, but mentally.”

Sir Lewis and Co are back in action next week in Imola for the Emilia Romagna GP. 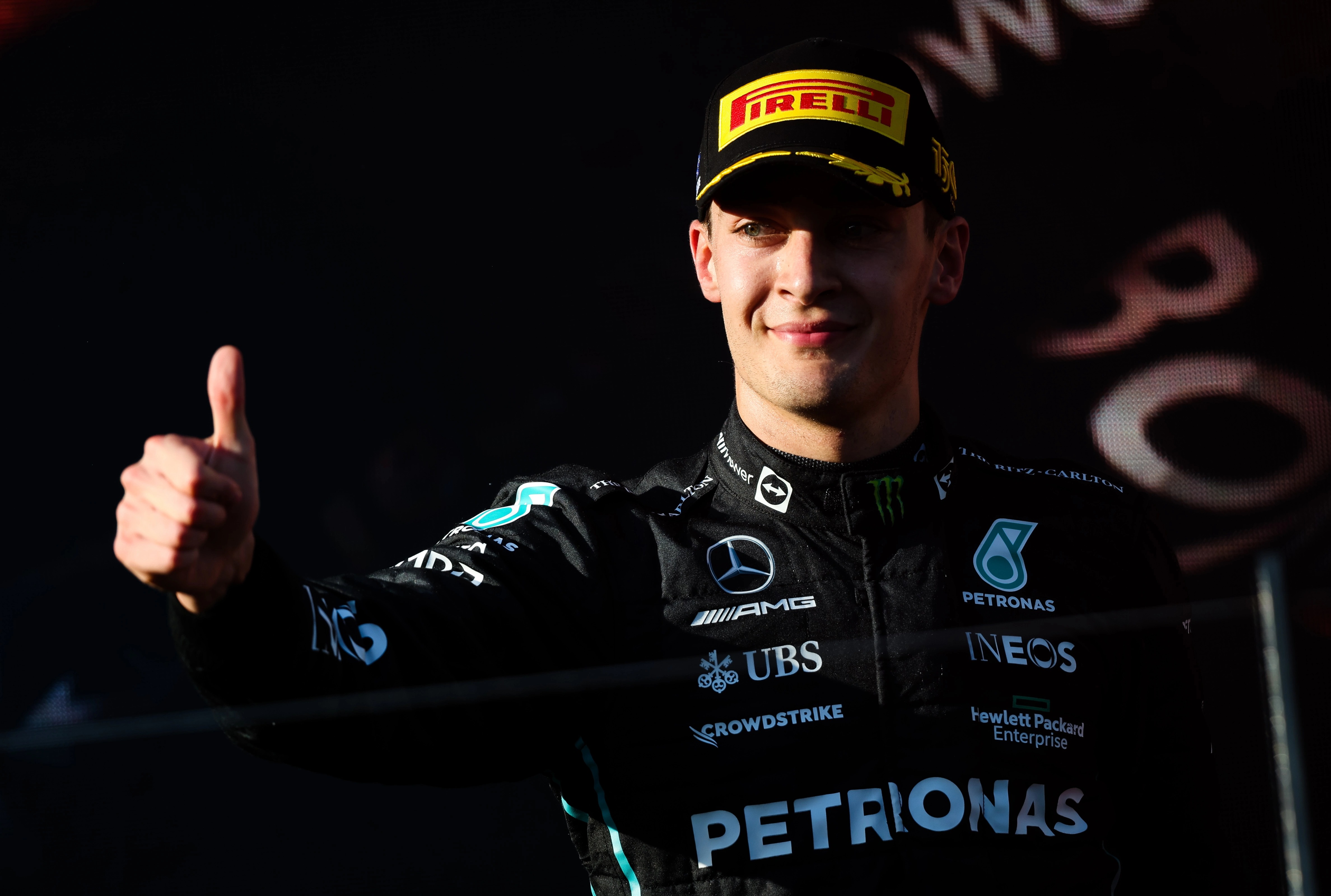 George Russell is currently second in the driver standingsCredit: Rex

LEWIS HAMILTON has taken some serious punishment behind the wheel of his Mercedes this year. From having to…
byBizLifetime
No comments

LEWIS HAMILTON will meet with NFL legend Tom Brady in America next week, where you can be sure…
byBizLifetime
No comments

LEWIS HAMILTON has admitted that MotoGP is “more hardcore” than Formula 1. The Brit revealed that he watches…
byBizLifetime
No comments