The seven-time world champion struggled from the outset in Jeddah, being eliminated in Q1 on Saturday and qualifying in P16.

Lewis Hamilton has endured a difficult start to the seasonCredit: Rex 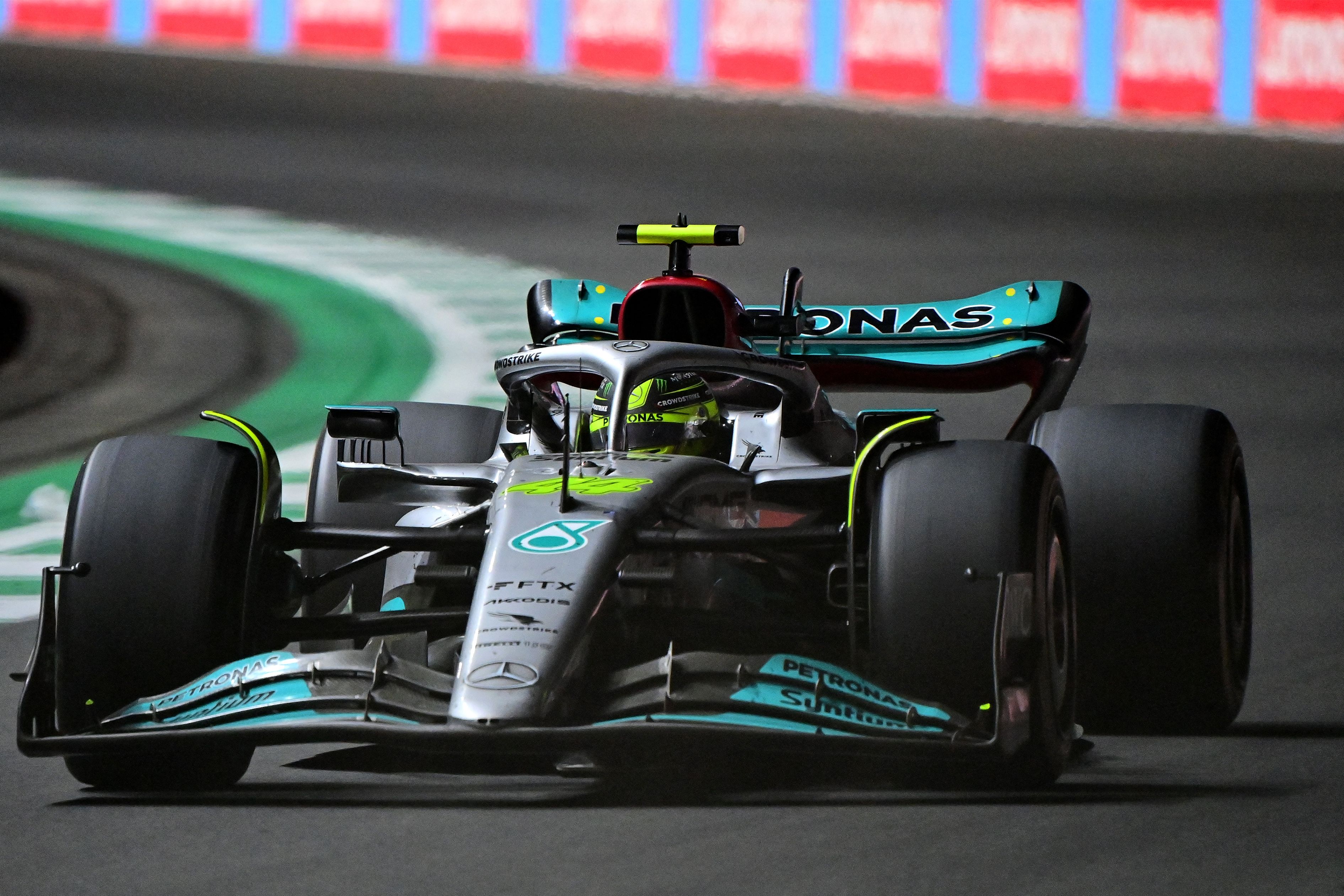 The Brit has struggled to get to grips with his new carCredit: AFP

Hamilton, 37, then endured a difficult race – not pitting for more than 40 laps before slumping to tenth.

The British icon wasn’t even sure he’d secured a point, but was gracious to his team after crossing the line.

He said on the team radio: “Another tough day in the office guys, but thank you so much for trying.” 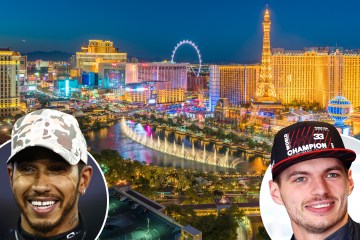 To which perennial champion Hamilton responded: “Is there even a point for that position?”

Mercedes team principal Toto Wolff has admitted that the Silver Arrows are “having no fun at all”.

He told Sky Sports: “We were right in the middle of those fun games at the front for eight years.

“It’s extremely painful to not be part of those games by quite a chunk of lap-time deficit. It’s no fun at all.

“It’s an exercise in humility and it’s going to make us stronger in the end, even though it’s not fun right now.”

Mercedes are expected to have improved their car by the time Melbourne roles around next week.

New parts were set to be launched later in the year, but could be brought forward due to their current woes. 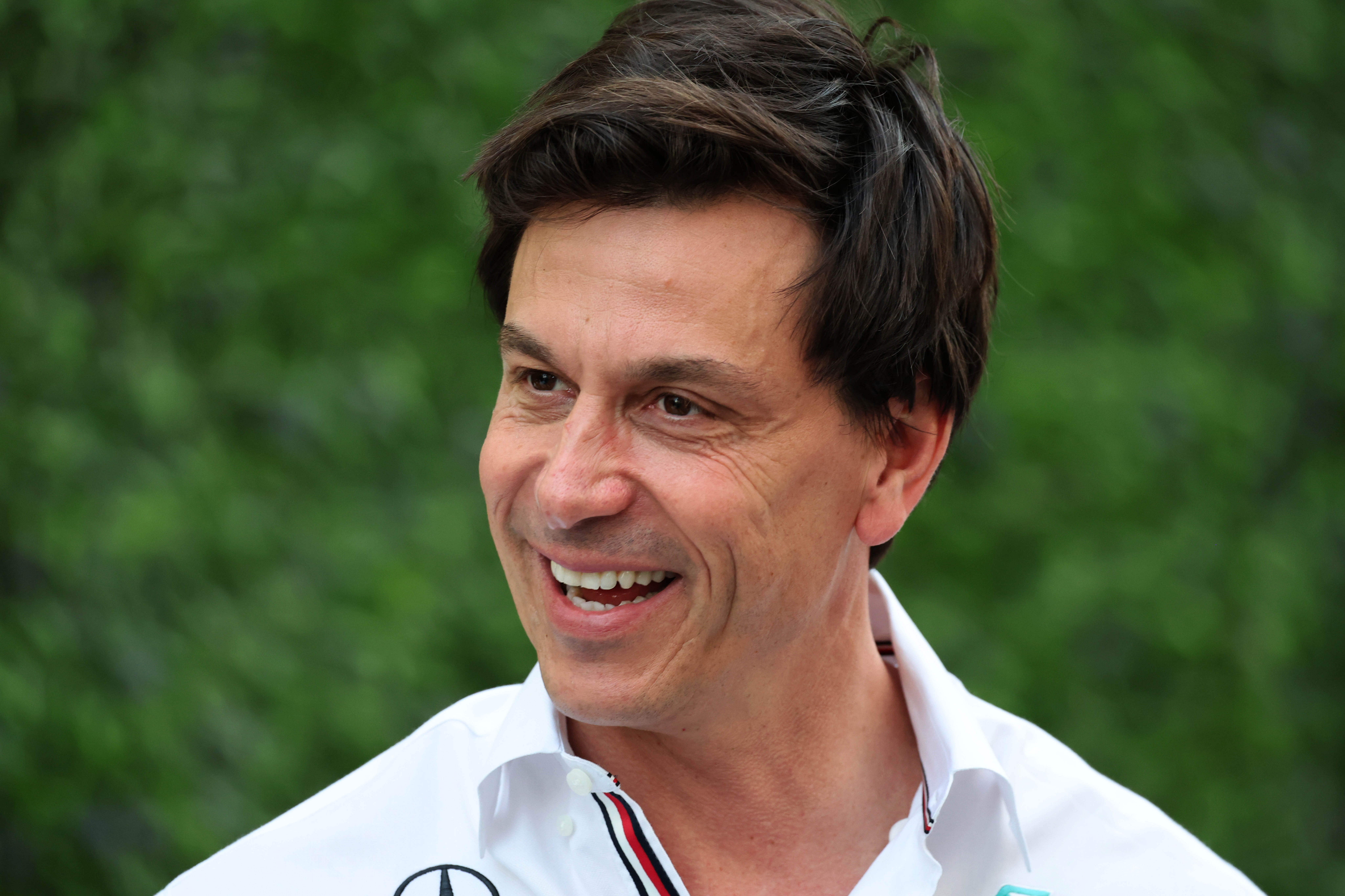 Toto Wolff has preached humility within the Mercedes campCredit: Splash

MAX VERSTAPPEN was left fuming with Red Bull after his late meltdown at the Bahrain Grand Prix. The…
byBizLifetime
No comments

THE Monaco Grand Prix.. it’s always been the big one. The glitz and glamour, the celebrities, the sun-kissed…
byBizLifetime
No comments

LEWIS HAMILTON has left fans in a spin after sharing a throwback of himself as a super-cool kid.…
byBizLifetime
No comments