The whole paddock was given a scare on Saturday when Mick Schumacher was involved in a terrifying 170mph crash during Q2.

Schumacher, 23, was thankfully cleared by doctors after being airlifted to hospital for precautionary tests.

The German wasn’t the only man to crash during qualifying, with Nicholas Latifi prompting a red flag early in Q1.

Following the incidents a number of drivers have slammed the Jeddah Corniche Circuit – including reigning world champion Verstappen.

Speaking ahead of Sunday’s GP, the Red Bull star said: “Last year for me, personally, I was happy with how we went through the weekend in terms of crashes. 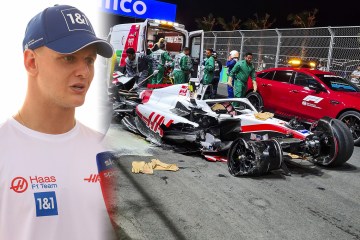 “In some places, if you lose the car like today with Mick and you go flat out into the wall it is extremely painful and very, very dangerous.

“Not only that, the straights are not entirely straight because they’re all a bit blind.

“I don’t understand why you need to design the track [like this].

“If it’s going to be flat out just design it straight. It’s just safer for everyone.”

Explaining his troubles after the event, the Dutchman revealed: “It felt like I was driving on a different tyre.

“Every corner I was losing one or two tenths while doing the same preparation, so I don’t understand what went wrong there.

“After such a long break because of the red flag everything cools down, ambient track so there is a big track progression, but for me, it felt like I was actually getting slower.

“That’s something which was very weird and I still had my delta from Q1 and I never improved on that going into Q3. Some corners I was still losing time to, so that was pretty weird.”

Perez, 32, also had his say on the track, adding: “I think it’s definitely the most dangerous place in the calendar, that’s no secret about it.

“It really demands a lot from the drivers, from the cars, from the teams. If you get it wrong, it can be a huge accident.”

Ferrari’s Carlos Sainz admitted: “Here if you crash, it hurts a bit more than in other places in the calendar because the walls are closer and the speed is higher.”

McLaren’s Lando Norris weighed in: “I think with this era of cars, with how you have to run them and how they’re designed, some kerbs throughout the year might need to change, and I think this kerb is one of them.” 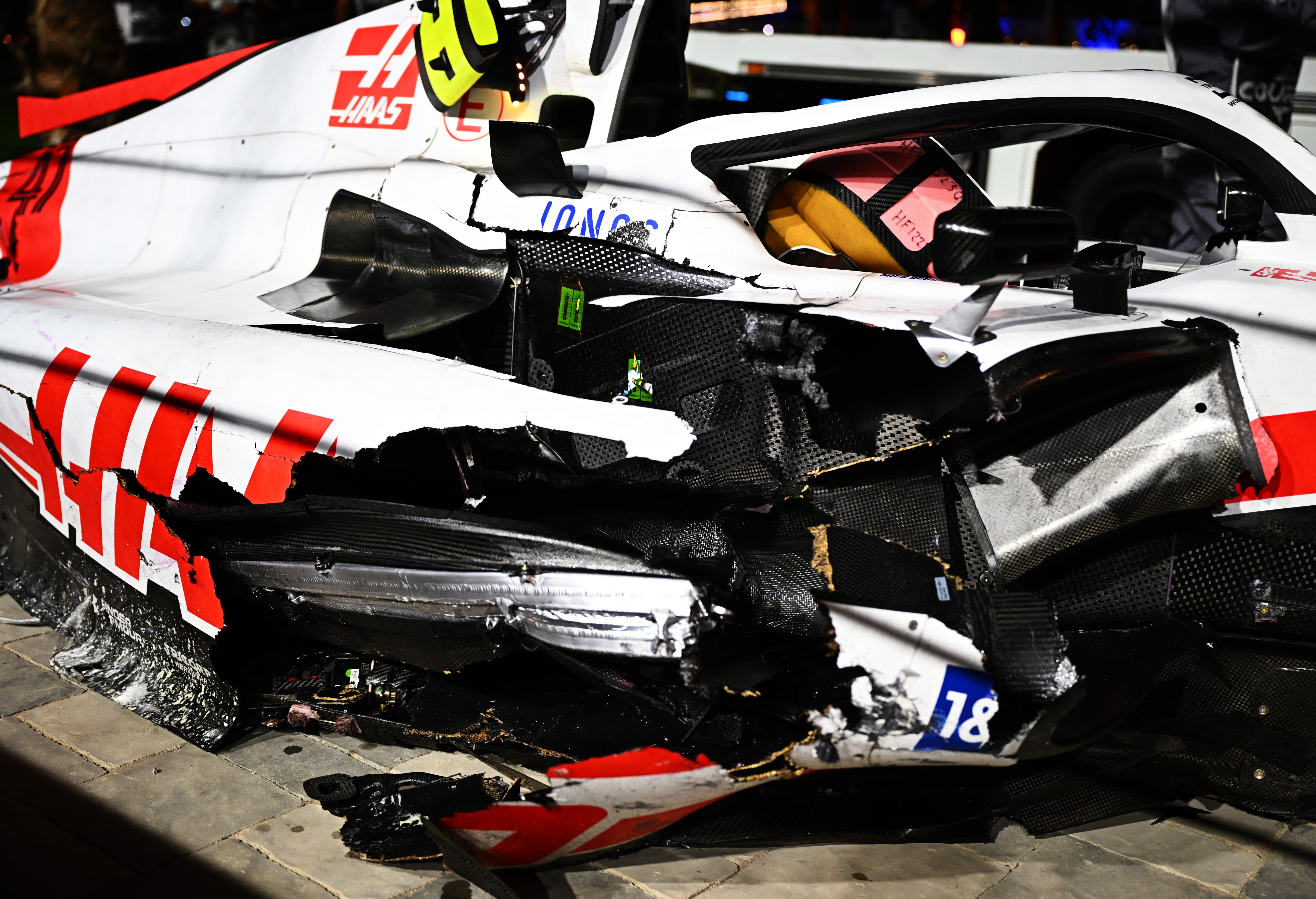 F1 driver salaries: Lewis Hamilton tops the list with Max Verstappen closing in and Lando Norris not far behind

FORMULA ONE drivers have been given “assurances” from the Saudi government that this weekend’s GP is safe. Aside…
byBizLifetime
No comments