‘Still have a a lot to offer’

FORMULA ONE legend Fernando Alonso has announced that he plans to stay in the sport for at least two more years.

The Spaniard made his F1 debut at the 2001 Australian Grand Prix for Minardi.

Alonso is set to stay in F1 for ‘at least’ the next few yearsCredit: PA 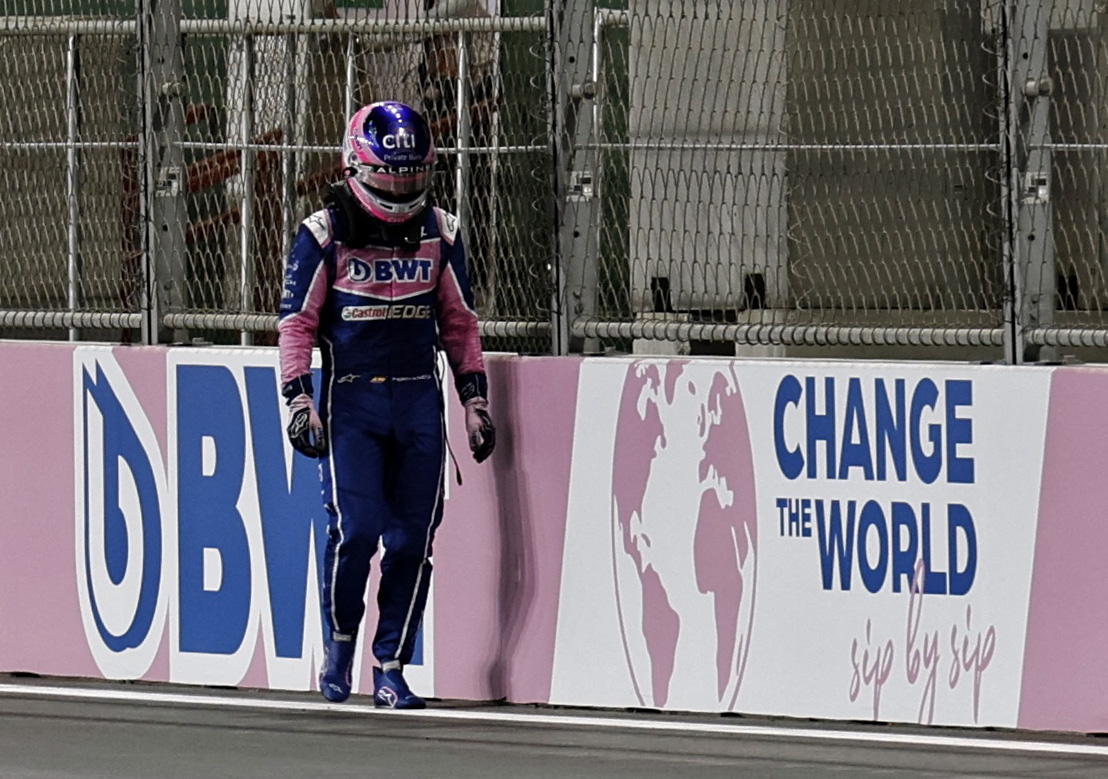 He was forced to retire his car during the Saudi Arabia GP last weekCredit: Reuters

He signed for Renault the next year, where he won two consecutive World Championship titles.

Alonso then enjoyed successful spells with both Ferrari and McLaren where he continued to race until the end of the 2018 season.

He broke the hearts of millions when he announced his decision to leave F1 in 2018 due to becoming disheartened with the sport, but it didn’t take long for him to make a triumphant return.

Two years later it was announced that he secured a seat at Alpine alongside Esteban Ocon, where he plans to race for “at least two or three more years”. 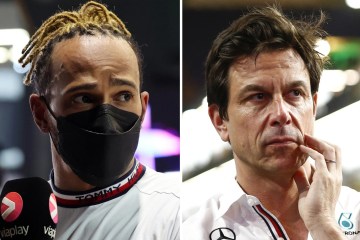 When speaking to DAZN, as per Spanish outlet Marca, Alonso said: “I think that at least two or three years you will see me here. I won’t drive forever.

“I still have a lot to offer. Right now I am enjoying Formula 1 a lot.

“I enjoy racing, I am enjoying all the things because Formula 1 is not only the activity on the track, you have a lot of activities off the track and I also enjoy them, so I think that at least two or three years I hope you see me around here.”

Since Kimi Raikkonen’s departure at the end of last season, Alonso has become the oldest driver on the grid at 40-years-old, but he does not believe that his age is a disadvantage.

He added: “I have never felt that it was a disadvantage to be a little older, I carry with me more experience and more knowledge.”

Alonso has gathered two points from the first two races of the year.

He was forced to retire his car in the late stages of the Saudi Arabia GP due to a power issue.

“I think we still need four or five races to make any judgement.

“There is still a lot to do. I think the mentality changed a lot last year.

“Renault has been struggling in the middle class for the last few years. And we think it is time to change this and dream big.” he said.

“The mentality has to change and we have to dream big.

“The new regulations give us the opportunity to spend the same money as everyone else, and with the budget cap there are no more excuses that we can’t spend more money than other teams.

“I think that we have the talent, the research, the organization. It’s a matter of time.

“We don’t know if it will come in two years, three, five or seven. Let’s hope it’s as soon as possible, I’m not going to drive forever.”

Lewis Hamilton may not win a race ALL SEASON for first time in illustrious career and could quit Mercedes, hints Kravitz

LEWIS HAMILTON may not win a race this season and could quit Mercedes, reckons Ted Kravitz. The seven-time…
byBizLifetime
No comments

LEWIS HAMILTON is confident his working relationship will thrive with George Russell in 2023. The Mercedes team-mates have…
byBizLifetime
No comments

LEWIS HAMILTON posed for photos with Michael Jordan, David Beckham and Tom Brady as a host of celebrities…
byBizLifetime
No comments