HOLDING a Formula One race in Las Vegas was never going to work.

Well, the first time they tried it, at least.

The original Las Vegas Grands Prix, held in 1981 and 1982, were an absolute disaster and held in a car parkCredit: Getty 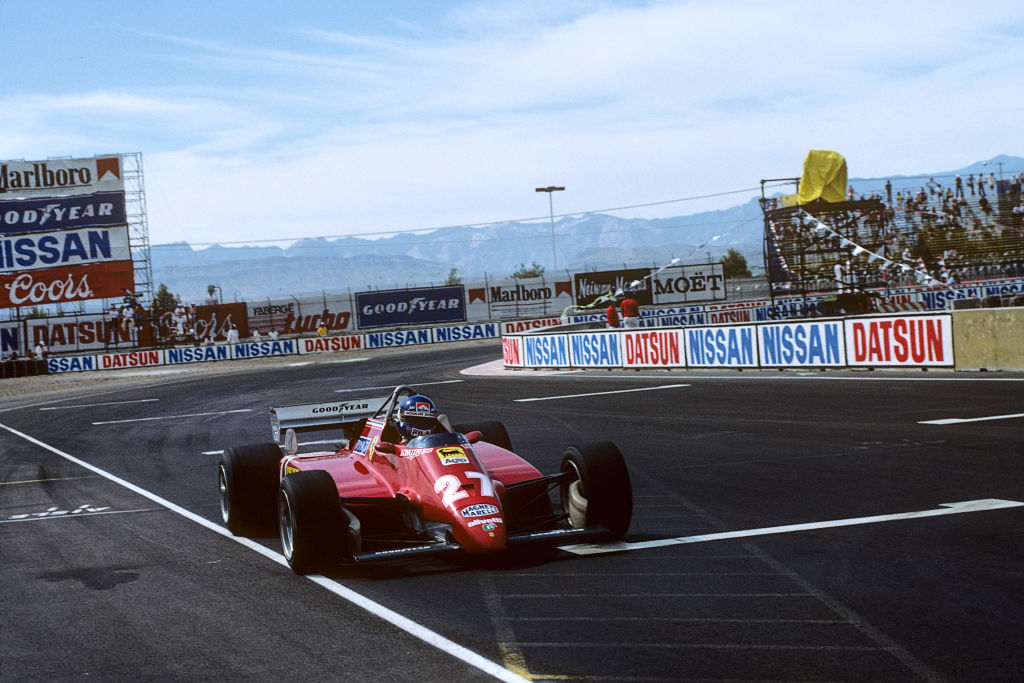 It’s now been confirmed Las Vegas will return to the calendar from 2023.

But this time, it’s being done properly, including an incredible sprint up the iconic Strip.

It’s a far cry from the disastrous attempts of the 1980s. 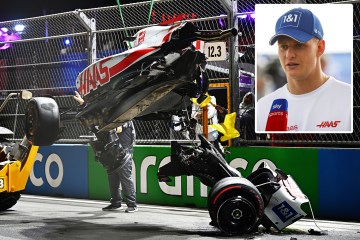 Let’s face it, holding an F1 race in the CAR PARK of the Caesars Palace Hotel and Casino was never going to be a hit.

It was an embarrassing track – just 2.3miles long – that was dull, repetitive and heavily criticised.

Not to mention the extreme heat – with the mercury touching 37 degrees.

When Nelson Piquet clinched the first of his three World Championship titles by finishing fifth in 1981, it took him 15 minutes to recover from heat exhaustion.

The Brazilian barely made the finish line, while other racers complained about the severe strain on their necks due to the anti-clockwise circuit.

Needless to say, it was wildly unpopular with the drivers.

Mechanics hated it, too. With no garages, cars were left out in the open, with the pitlane desperately, dangerously narrow.

It was the first time a country had held three F1 rounds in the same season as the sport struggled to crack the American market.

It was the final race of the season and won by Michele Alboreto, driving a Tyrrell-Ford.

Keke Rosberg’s sixth place finish in Vegas was enough to win him the drivers’ championship title from McLaren’s John Watson.

A year earlier, in the race’s debut, Alan Jones won in his Williams-Ford.

So what about the new and improved Las Vegas Grand Prix? 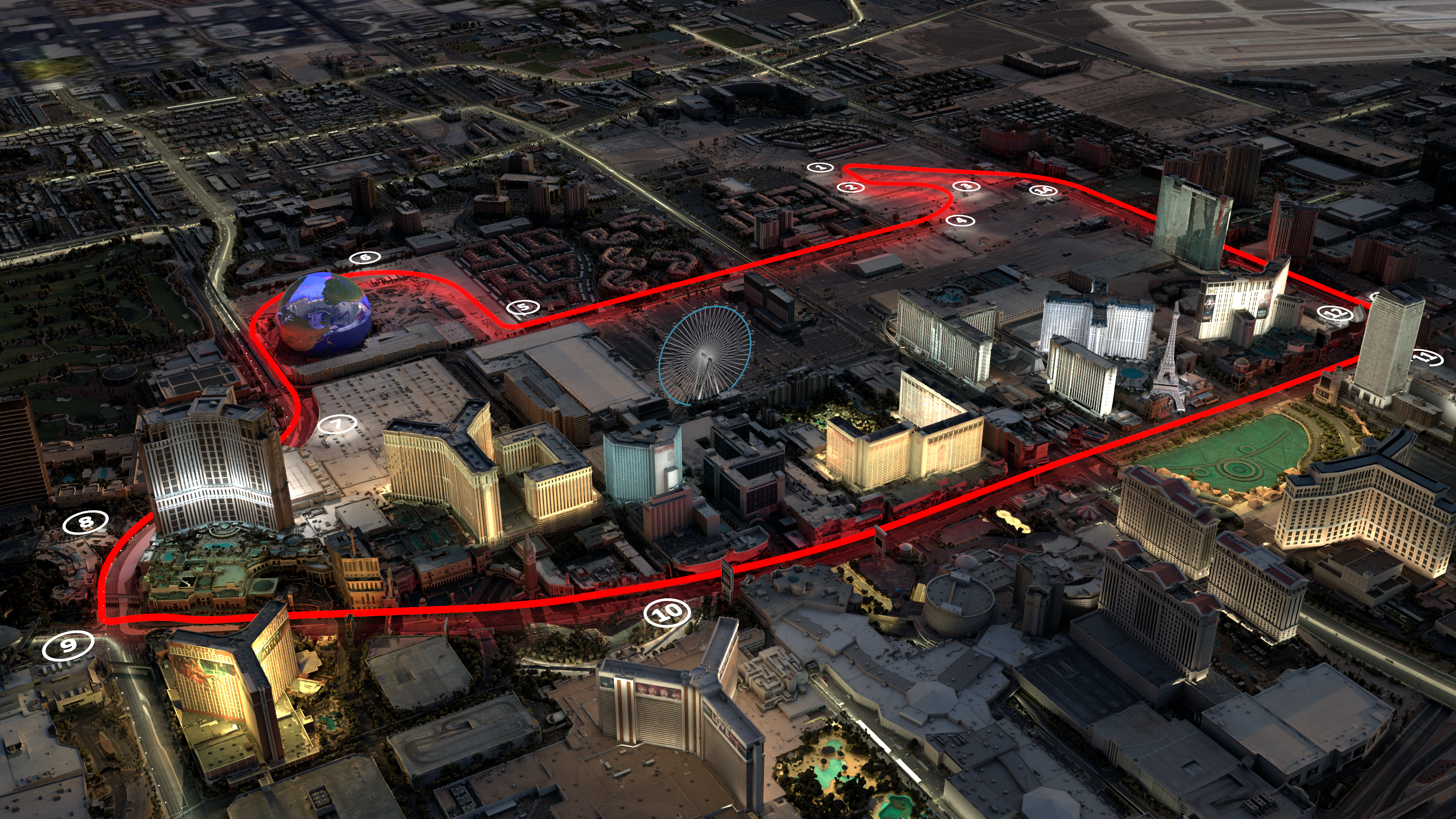 The race will be held at night on a Saturday – rather than a Sunday – and is likely to be given a slot on November 25, just two days after Thanksgiving.

The track will see racers whiz along The Las Vegas Strip, past hotels and casinos in what promises to be one of the most iconic settings on the calendar.

The track design is 3.8 miles long from start to finish with top speeds estimated to be over 212 mph.

The race will consists of 50 laps, with three main straights and 14 corners, including a high-speed cornering sequence and a single chicane section.

With the race in November, the weather will be much cooler too – around 20C at most, rather than pushing 40C.

All in all, it sounds considerably better.. for everyone involved!

‘Don’t get angry, get even’ – Lewis Hamilton ‘will be force of nature’ this season in Max Verstappen title fight

LEWIS HAMILTON has been told: don’t get angry, get even. And he is going to be a ‘force…
byBizLifetime
No comments