ARSENAL ace Rob Holding was teased by team-mate Aaron Ramsdale for his hair transplant after scoring against West Ham.

The Gunners beat the Hammers 2-1 at the London Stadium thanks to goals by Holding, who put together a standout performance, and Gabriel Magalhaes, who cancelled out Jarrod Bowen’s equaliser. 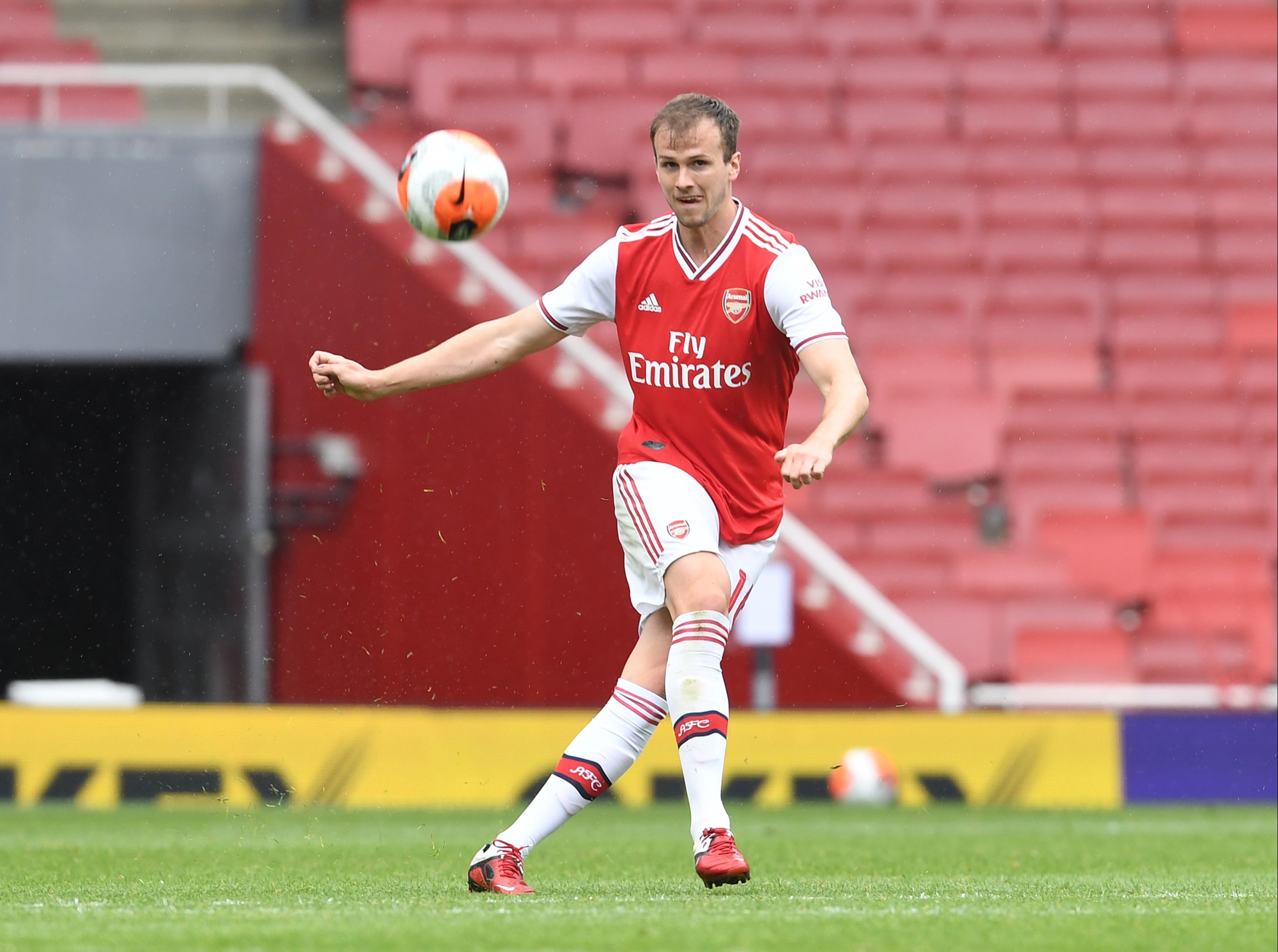 Arsenal ace Rob Holding had a hair transplant not too long agoCredit: Getty

The defender and Ramsdale gave a post-match interview to Sky Sports reporter Geoff Shreeves, who noted that this was the former’s first Premier League goal since joining the North Londoners in 2016.

The goalkeeper then poked some fun on the 26-year-old by joking that it only took him six years and a new set of hair to break his duck.

Ramsdale said: “Only took six years and a new hairline.”

Holding took it on the chin as he chuckled and responded: “Come on, mate…” 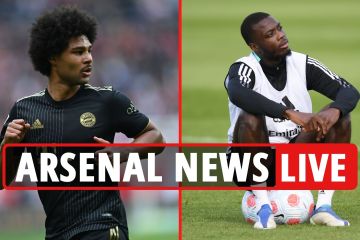 That’s not the first time Ramsdale teases his fellow Arsenal ace for his hairdo on camera as he did the same thing a month ago during a FIFA 22 promotional interview.

The England international looked at the centre-back’s 77-rated card, which had a picture from his pre-hair transplant days.

And when Ramsdale noticed the difference between the photo on the card and Holding’s gorgeous set of hair now, he said: “The hair transplant’s done you wonders!”

Hair loss affected the former Bolton star’s self confidence and he opened up about his journey in October on World Mental Health Day.

Holding said: “Because it’s World Mental Health Day, I struggled so much with my hair and self confidence.

“I have had so many messages about where I have had my procedure.

“Wimpole Clinic in London treated me so well and I’m so happy with the results.

“I have so many messages of other people affected by simple mental health issues and self confidence issues, I couldn’t recommend this place enough, let’s all be better.”

YOURI TIELEMANS has reportedly agreed personal terms with Arsenal as he edges closer to departing Leicester. However it…
byBizLifetime
No comments

REAL MADRID star Toni Kroos has slammed the Premier League and the money involved. The German took a…
byBizLifetime
No comments